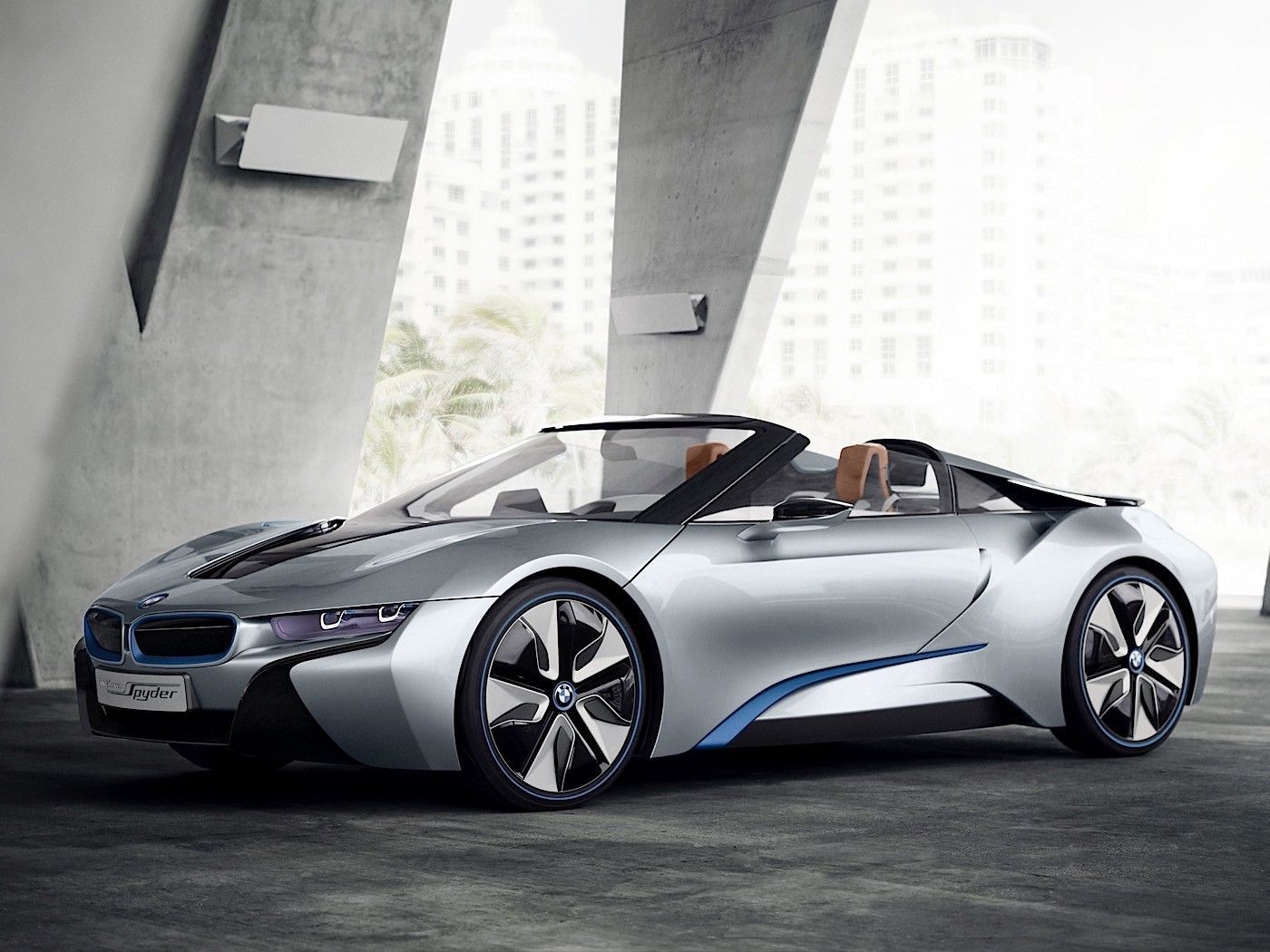 Another year, another round of cars we can’t wait to see get their wheels dirty on the tarmac. As one of the most important car shows of the year, the event — held at the Frankfurt Messe in the heart of the bustling city from 16 to 24 September — will see new metal by some of the motoring world’s biggest names.

Now just weeks away, the participants of the Frankfurt Motor Show 2017 aren’t even trying to keep their latest offerings a secret. As the first major motor show since Geneva last March, the 67th iteration promises to be an interesting one, and we’re excited to see what the manufacturers have been cooking up the past five months.

Naturally, the show will be dominated by domestic German manufacturers, with BMW, Mercedes and Porsche showing off new sedans, sports cars and SUVs. Unusually, a few important brands have also declined to attend the show, including the Fiat Chrysler Alliance, which houses names such as Alfa Romeo and Jeep.

Presumably happier by the reduced competition for attention, Mercedes and AMG have come together to create a muscular four-door sedan that will make family trips a lot more exciting. Rumour has it that Porsche will put life back into its Speedster badge too, while Audi rolls out a limousine you’ll never want to leave.

Here are 5 of our most anticipated road-going production vehicles we can’t wait to see at the Frankfurt Motor Show 2017. 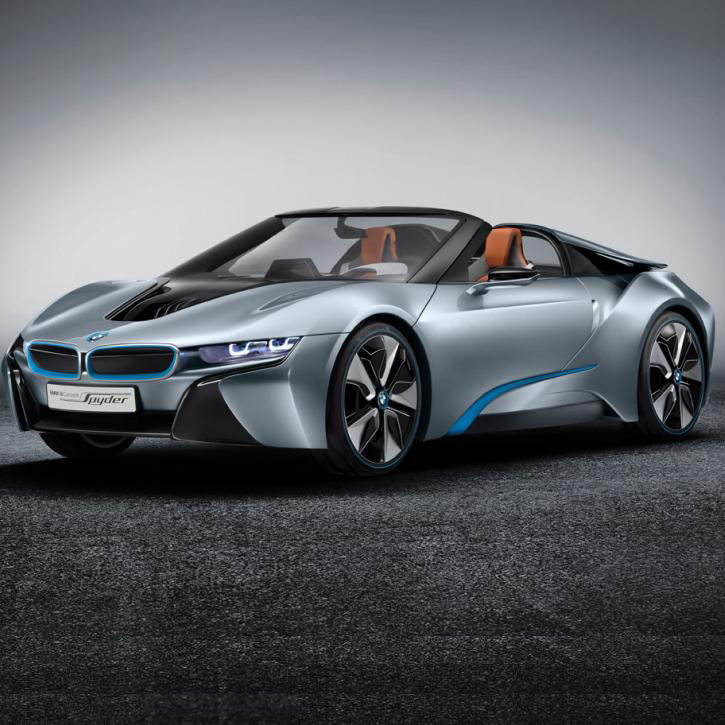 It’s not every day a good looking hybrid car graces the roads, but the i8 has done a good job in making eco-friendly look good since its launch in 2014. Now, BMW makes its sci-fi mobile even more otherworldly with an convertible version. Last seen playing around the Nurburgring, the i8 Roadster (BMW hasn’t finalised its name yet) production version sees a tweaked front with new lights. Its open top comes in the form of a soft targa roof and its cool factor is upped considerably with flying buttress details. More power is expected for this version, which means at more than the current coupe’s 363hp, this new hybrid supercar would be an even stealthier iteration. 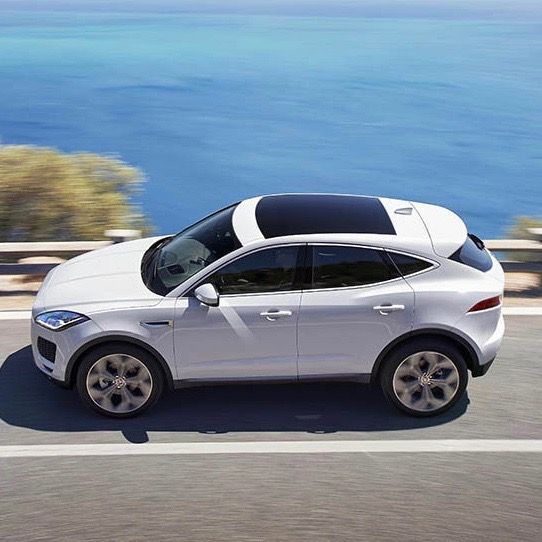 As little brother to the F-Pace, the E-Pace will go head to head with the other boys in the market, including the BMW X1, Audi Q3 and Range Rover Evoque. Of course, Jaguar couldn’t resist showing off its baby SUV by performing a 270 degree corkscrew jump, earning it the title of ‘Furthest barrel roll in a production vehicle’. We’re not sure how this achievement is relevant to real-life driving but it’s still vindication that the SUV is centred on performance. Significantly shorter but with almost identical wheelbase length, Jaguar’s only front-wheel-drive vehicle has a variety of 2.0-litre single turbo engines, with the range topper banging out 296hp and acceleration to 100kph in 6.1 seconds. Like Jaguar, Audi is also after blood with its all-new A8. Created to challenge Mercedes’ S-Class and Beemer’s 7-Series, the luxury limousine will be the most high-tech vehicle to come out of the Ingolstadt brand. The all-new A8 will be 37mm longer but slightly narrower than its predecessor, but styled with Audi’s new design language so expect a more muscular disposition with an updated front grille. Interior design is more sophisticated and in the long-wheelbase version, a ‘relaxation seat’ will present your rear passenger with a heated and massaging footrest. Level 3 autonomous tech will allow the car to start, accelerate, steer and brake, while ultrasonic sensors will work with the Audi AI to park the car. Porsche sure knows how to get fans up in a bunch. Following the announcement of the GT2 RS, there’s word that the Stuttgart marque might roll out another limited edition 911. This lightweight and agile two-seater has been a collector’s edition convertible since its name was in service on its original Porsche 356. Now, the 991.2-generation model might be the last hurrah of the 991-series 911, but will continue with its iconic silhouette of a fatter bottom, distinctive body kit and double bubble roof cover. 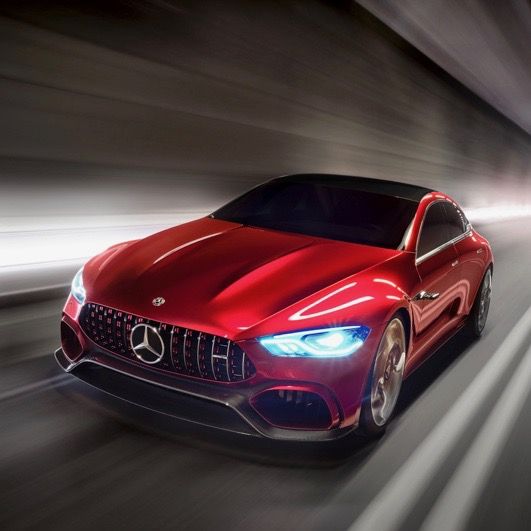 Positioned to rival the Panamera, the latest addition the Mercedes-AMG lineup is a souped-up E-Class that’s lower, wider and more track-influenced. Built atop the sedan’s rear-wheel-drive architecture, this car will be mechanically close to the E63, and will house a twin-turbocharged 4.0-litre V8 petrol engine that will power 600hp to all four wheels. With its steeply raked windshield and sloping fastback, this may be one of the better looking family cars to grace the roads soon.