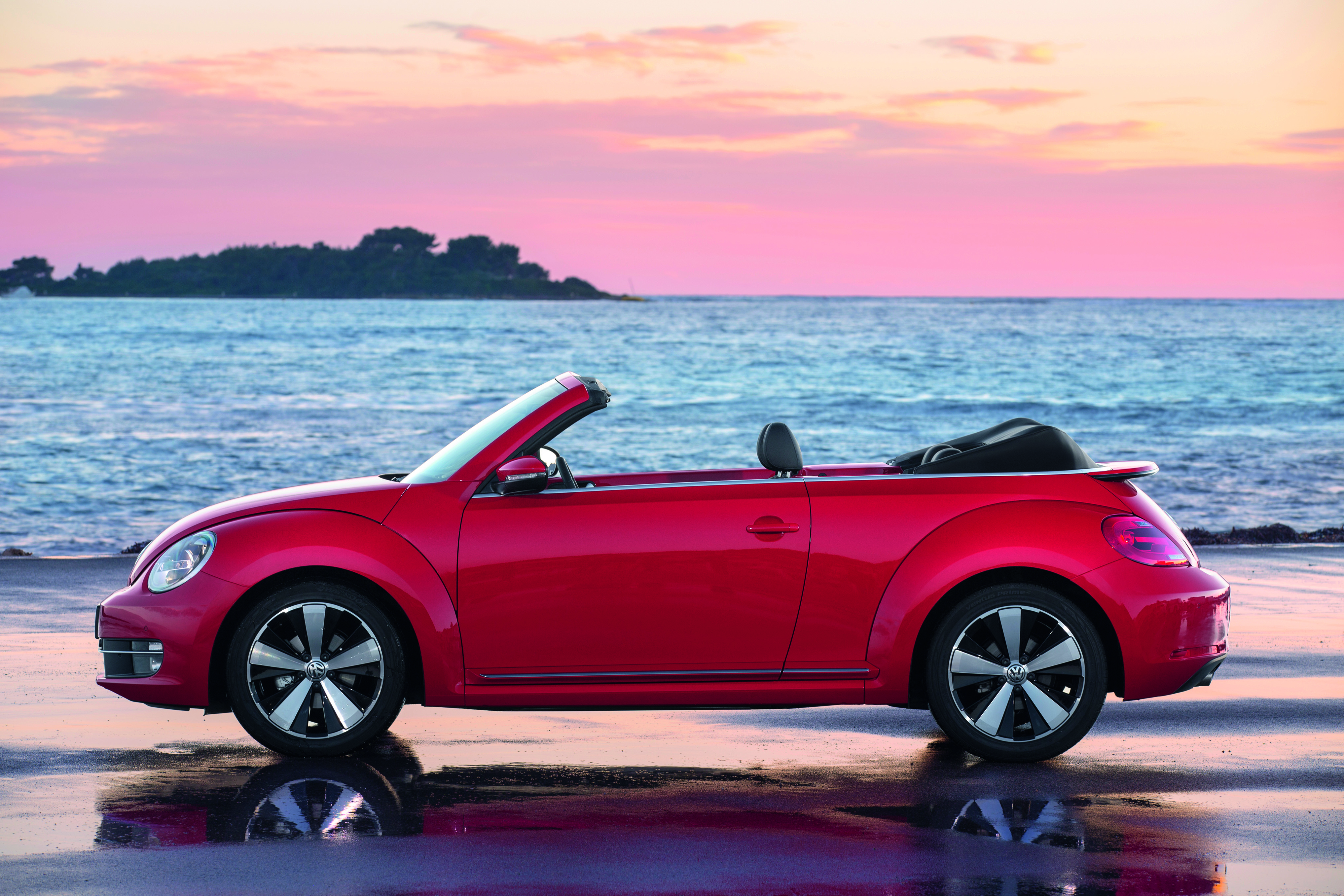 Gear up for a brand new you this 2017 with Volkswagen

Now that 2016’s over and done with — yes, we heard your sighs of relief — it’s time to look forward to the future that is 2017. If you’re a resolutions type of of person, and aspire to be a better version of you this year, you’d probably start by signing up for gym memberships and meditation classes. We have, however, a better and considerably more fun solution for you.

Embodying the same aspirational qualities as some of society’s most successful people — whether it’s a devil-may-care attitude or one that’s not afraid to make a change — the Volkswagen line-up will inspire you to start now. From the well-loved Beetle Cabriolet to the stylish Tiguan, these cars are perfect for saying goodbye to 2016, and greeting 2017 with a big, toothy smile. 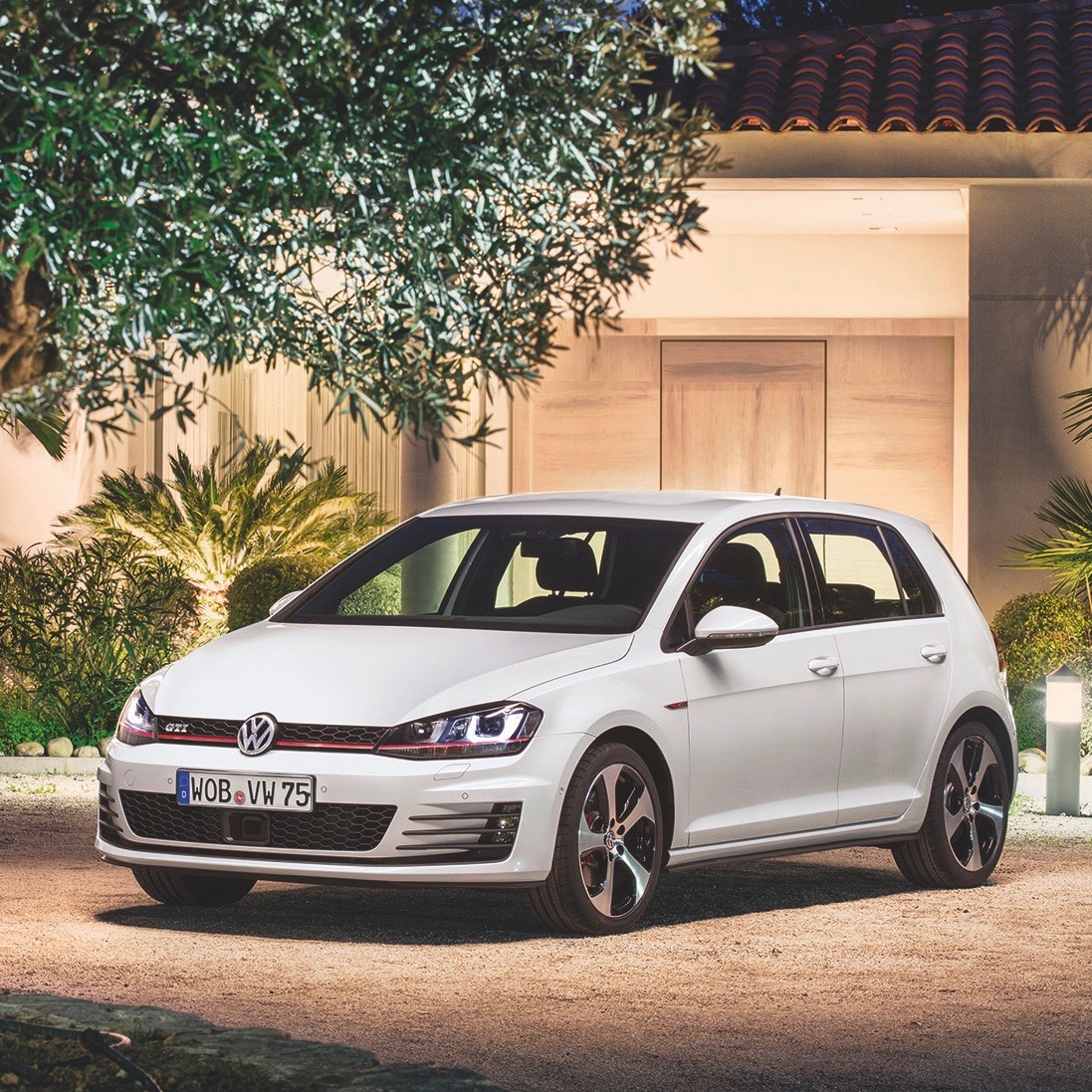 Here at Lifestyle Asia, we like to encourage responsible acceleration. Which is why if you’re a speed junkie, what better car to start the new year with than the Golf GTI. The first generation started with only 108hp. Now, seven generations later, Volkswagen has doubled that number to 217hp. It’s also sold 1.9 million units worldwide despite competition from all over the globe, so to call it a phenomenon is perhaps an understatement. Which is why if one of your resolutions for 2017 is to step out of your comfort zone and live life a little more, this is the car for you. Inside, its 2.0-litre turbocharged engine dominates the roads with a top speed of 244kph, and will accelerate to 100kph in 6.5 seconds. Handling on the Golf is also known to be superb; the perfect companion for the daredevil that’s inside all of us. 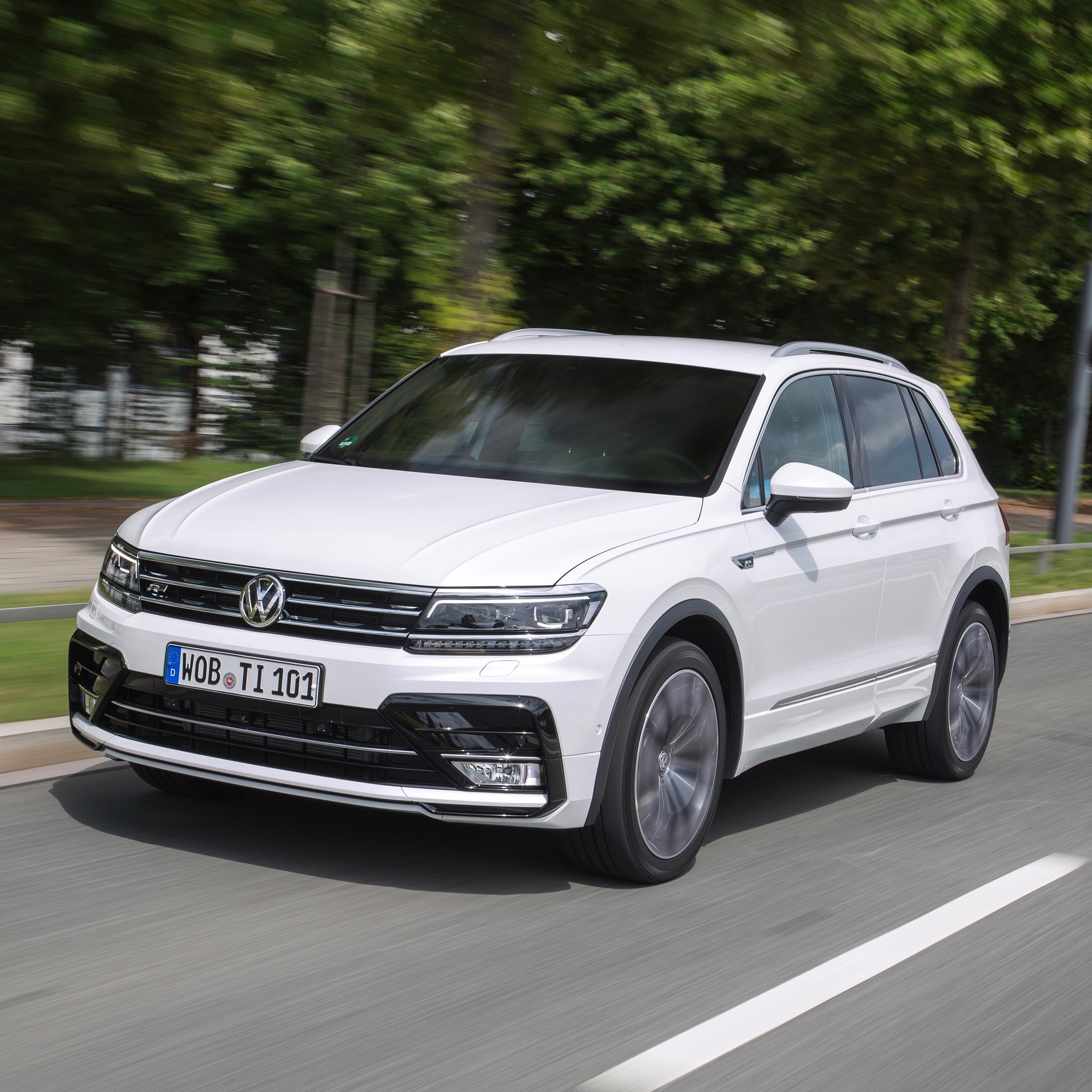 The SUV scene might be a saturated one, but Volkswagen’s Tiguan has never failed to stand out amongst the Mazda CX-5s and Ford Escapes with its masculine design and remarkable quality. Sitting comfortably between the larger Touareg and zippy Golf hatchback, the Tiguan is your steadfast companion through all your adventuring escapades, thanks to 4MOTION, a permanent four-wheel drive system that ensures drive force is distributed to each wheel as required. Working in tandem is the Active Control system, which tailors your car to handle any terrain you throw its way. This SUV is also mated with your choice of turbocharged TSI engines, with outputs of either 148hp or 217hp. A field full of mud or torrential downpours on the expressways have got nothing on this Tiguan. 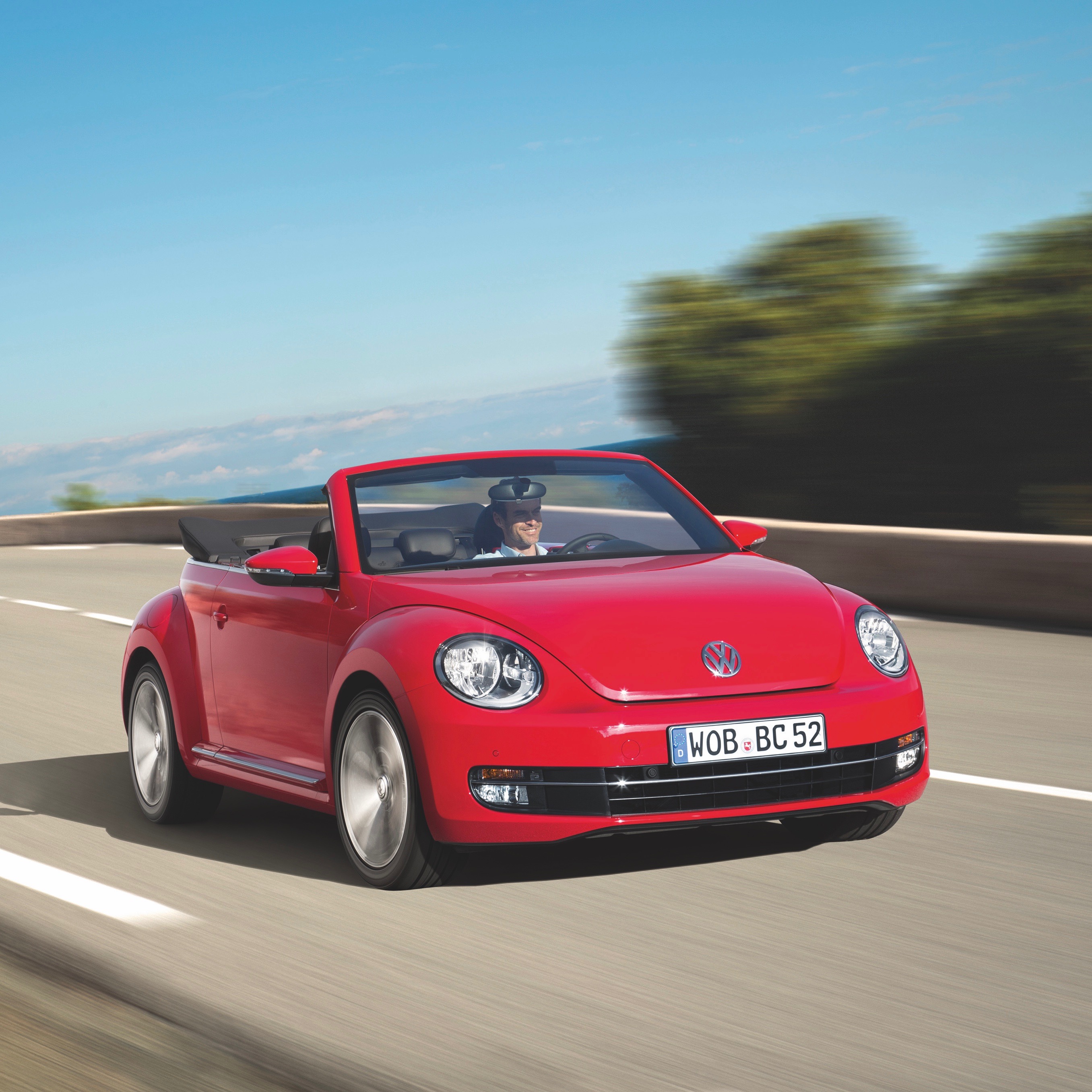 For those who aren’t afraid of evolution and change, and for those who revel in doing things a little differently, the Beetle Cabriolet is for you. The iconic car has been through many improvements and modifications to be the car it is today, and despite fierce competition from other coupe cabriolets, has managed to come out tops repeatedly. This year, the Beetle is at its most advanced ever. Beneath its distinctive charisma and weather-proof fabric roof is a turbocharged 1.2-litre engine that manages 103 hp and 175Nm of torque. The ride is now more remarkable thanks to redesigned suspension — adapted from the Golf — and the electro-mechanical power steering is precise, almost telepathic. But the experience starts from the inside. Though relatively smaller than its counterparts, it’s still big on fun. With a sound system by legendary American amplifier manufacturer Fender, we guarantee you’ll be blasting your favourite tunes while on the way to seizing the day. This is for the deal-closers out there, the ones who’re always in time for meetings and  are signing off big cheques daily. Like those people, the Passat is in a league of its own, being Volkswagen’s best-selling model. For 2017, the eighth-generation of the mid-sized sedan is even more poised than before, thanks to its clean-cut lines, a longer wheelbase and shorter overhangs. Volkswagen doesn’t compromise dynamism for elegance though; you’ll have two new engine options here: a 177hp or 217hp direct injection turbocharged TSI engine. Damper settings are adjusted via a mere push of the button, and will adapt to any road surface and driving situation with lightning-quick reaction. The new Passat is brimming with confidence.