The top 5 Formula One drivers to watch this year

It’s hard to ignore the buzz in the air now that Formula One is blazing into Singapore. Now in its tenth year, the night race is widely regarded as one of the most exciting editions on the calendar. As the streets of downtown Singapore transform into race tracks, what follows is the inevitable conversation of which team you support and who your favourite driver is.

Yet there’s much more to the race than speed and a whole lot of noise. For starters, the cars are entirely different beasts from the ones you see on the roads. The budget for a top F1 team is well over S$550 million — a sum that covers everything from engine development, design and construction of a bespoke chassis, and driver salaries. If you’re in a car that’s going in excess of 250mph or more, you’d want a machine that performs for sure.

But what good is hardware without an experienced hand behind the wheels? An average person will likely not have the neck and upper body strength to drive an F1 car for a length of time at such speeds. Even professional drivers are quick to mention just how physically strenuous the sport can be.

In light of the upcoming race, we bring you a guide on the top five Formula One drivers on the table right now, so you can sound like you know what you’re talking about. These drivers are phenomenal athletes in their own right, and come race night, they’re the ones to look out for. Since his debut in 2007, the 32-year-old has been rewriting record books. In Monza just last week, the former McLaren driver surpassed racing legend Michael Schumacher to become the all-time leader in pole positions, before earning his sixth victory of the season the following day. With an overall victory count of 59 under his belt, he edges close to Schumacher on the all-time wins list too. At the 2017 Italian Grand Prix, his winning average speed of 243.626kph made it the quickest F1 race since the 2006 edition, which saw Schumacher’s victory with an average of 245.814kph. 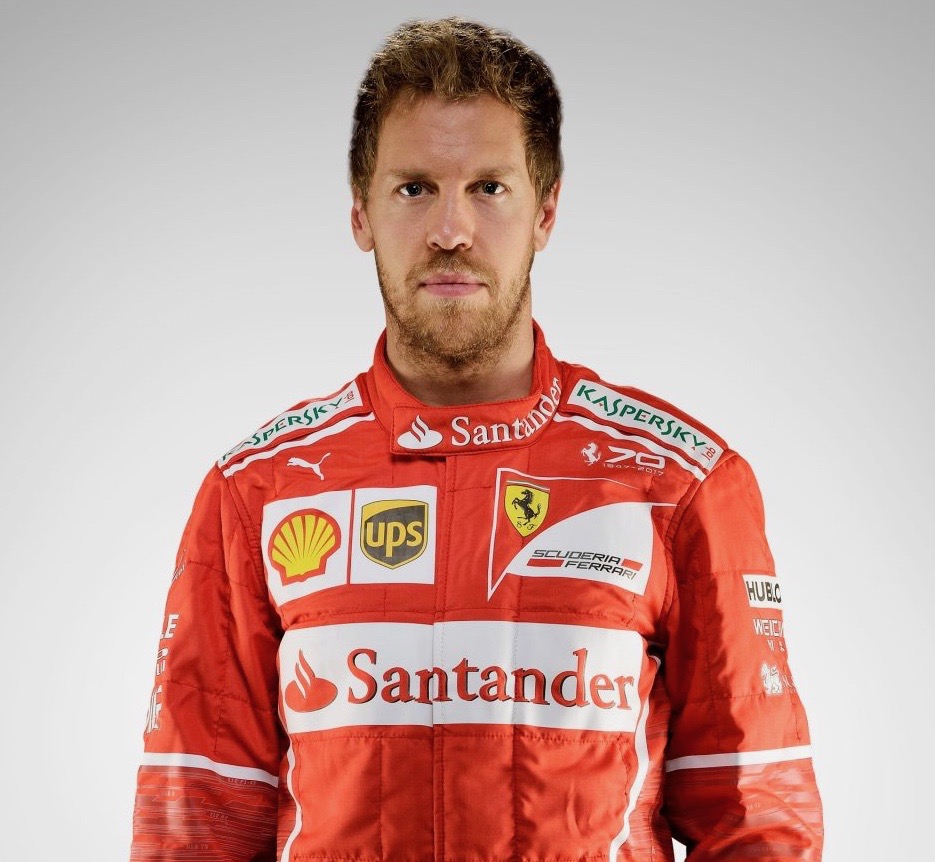 What started as a test driving stint for BMW Sauber in 2006 led to being a replacement for an injured teammate, and the rest was history. A partnership with Red Bull ensued in 2009, when he finished the season as the youngest-ever World Driver’s Championship at the age of 23. In 2015, he left Red Bull for Ferrari to become Mercedes’ strongest challenger. At Monza, the four-time champion had an ‘embarrassing’ home race due to a poor team setup, which cost him his drivers’ championship lead to Hamilton after his second consecutive defeat. He now trails behind the Brit at three points. Previously at Williams from 2013 to 2016, the young Finnish driver was tasked to partner Hamilton at Mercedes, replacing the 2016 World Champion Nico Rosberg following his sudden retirement. It’s been an eventful 2017 for Bottas — he debuted pole position in the Bahrain race, and won his first Grand Prix in Russia. At Monza, he set the pace for Mercedes by outshining even Hamilton during the second practice with the fastest time. 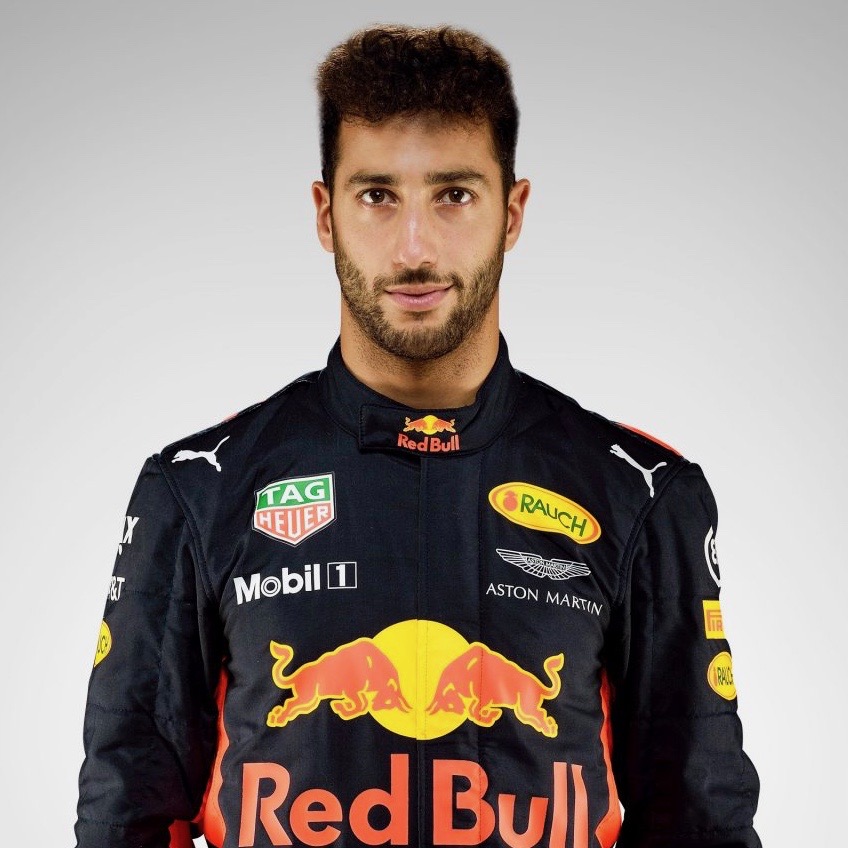 At only 20 years old, Ricciardo claimed his first motoring win in the World Series by Renault despite it being his first time racing in Monaco — a triumph he repeated the following year. His first year with Red Bull in 2014 saw him return to the podium again, clinching third place behind Hamilton and Rosberg. He joins an elite club of drivers who’s recorded their first career pole position at Monaco, such as Fangio, Michael Schumacher and Sir Jackie Stewart, and only at his 94th race of his F1 career. In Monza, he placed third again after Hamilton and Max Vestappen. 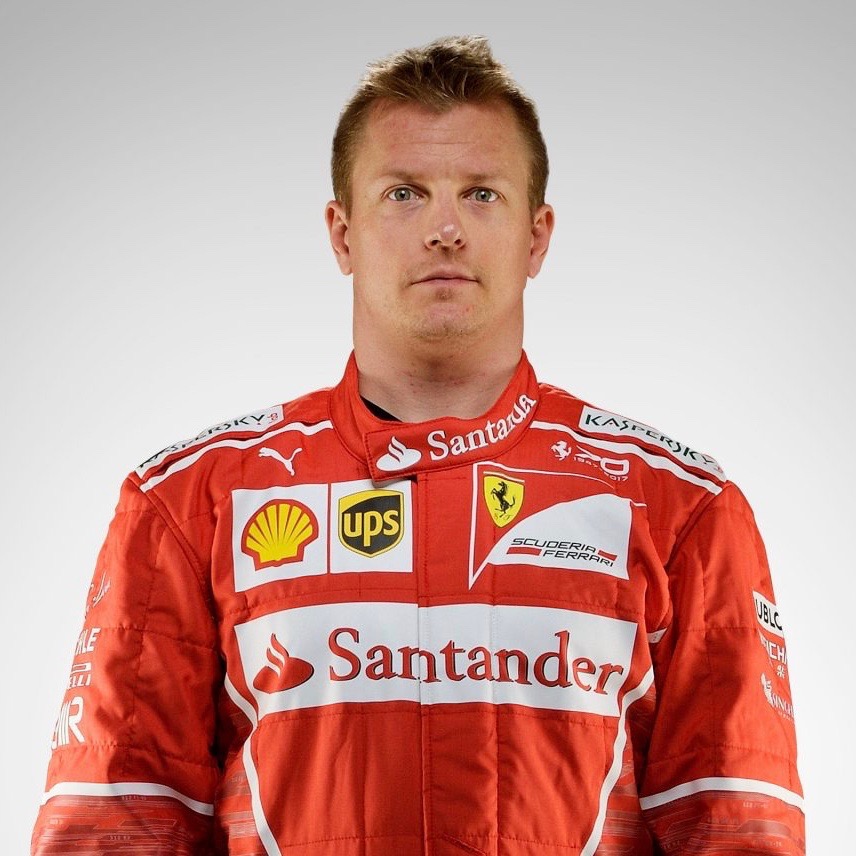 Nicknamed “The Ice Man” for his emotionless interviews, the Finnish driver has had stints at Lotus,  Sauber-Petronas and McLaren before signing with Ferrari. From 2010 to 2011, he took a sabbatical from Formula One to try his hand at rallying and NASCAR, but returned for the 2012 season. He won his first Grand Prix in Malaysia in 2003, and finished second in points that year, just two points behind Schumacher.