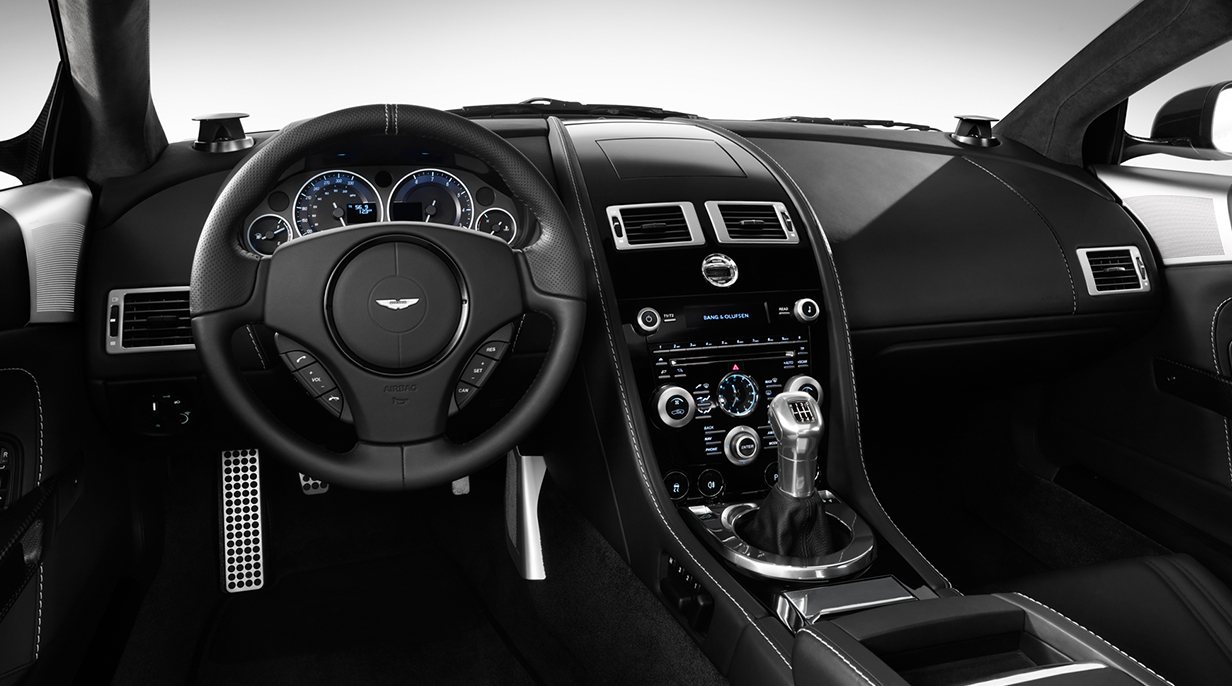 Buying a car is quite a commitment if you’re going to be stuck with it for the next couple of years, so it’s only right that you take into consideration several things very seriously. Of course, the brand matters, and while there are many remarkable car makers out there, there’s always going to be one that tugs ever so slightly more at your heartstrings. Then you consider the car’s performance, and the price and whether it’s worth splashing out hundreds of thousands of dollars.

What should also be on your checklist, however, is the audio systems in the car. If you think about it, the sound quality could make or break your journey. Stuck on a road trip with a crying baby from hell? Bump up the volume — a good audio system should drown out that nasty tantrum. Bored in a traffic jam to work? There’s no better time to indulge in some good ol’ car karaoke.

Now that car stereo robberies aren’t quite as trendy anymore, it’s a great time to invest in a car that has great audio systems. Car manufacturers recognise that it isn’t enough to make a car that drifts around the street, a good everyday car should also be able to deliver comfort at the highest level, and that includes some good quality rock ’n’ roll, any time the driver fancies it.

Here, we bring you 5 car brands that have some of the most remarkable options in the market now. 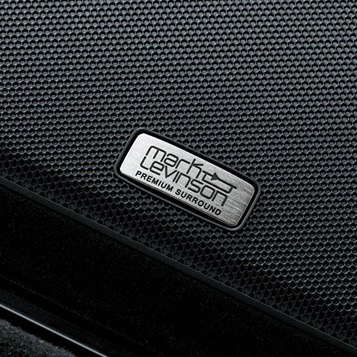 Lexus is famously known for being very generous with the creature comforts its cars provide, and it has certainly not neglected the aural aspect of it because it has partnered with American audio genius Mark Levinson to outfit its machines. Boasting one of the lowest harmonic distortion levels in the industry, the system promises more true sound, and the automatic sound levelizer technology adjusts the audio’s volume according to the car’s speed and ambient noise. No more fiddling with the knobs during drives. 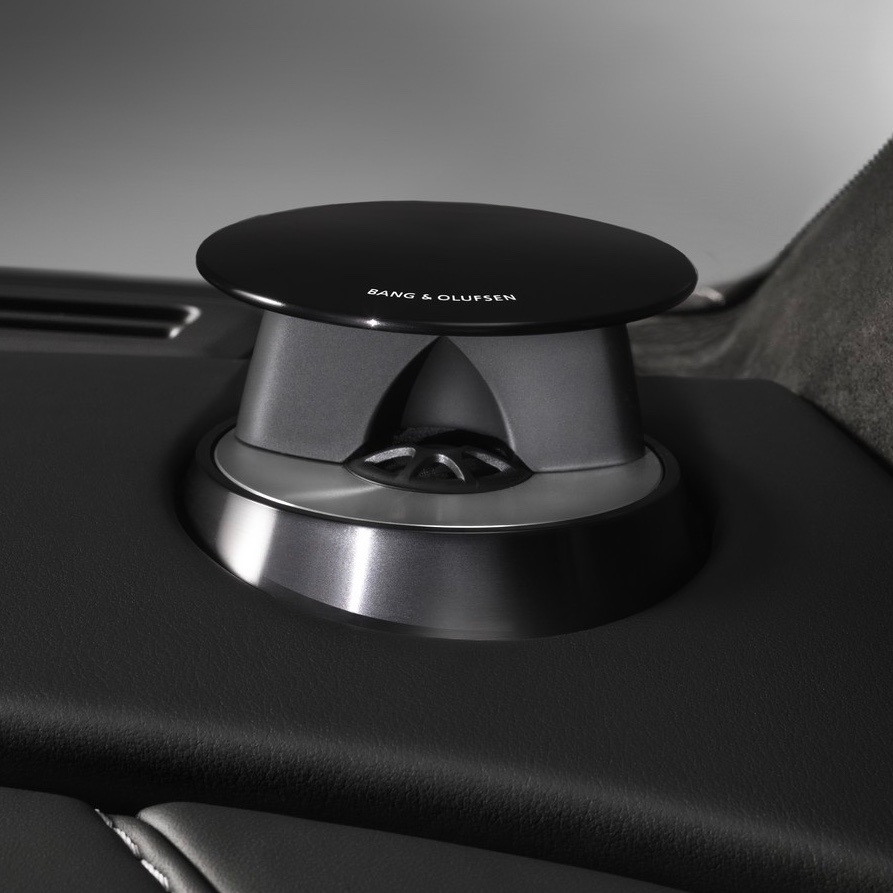 Developed acoustically and physically for each model, the Bang & Olufsen BeoSound system sees dynamic aluminium elements that integrate seamlessly with the sexy curves that Aston’s cars are famous for. Expect big technical names here, such as Proprietary ICEpower technology — which achieves the holy grail of high power and hi-fi sound quality with compact design and cool operation — while Acoustic Lens Technology enables a 180° dispersion of high frequency. This means that even if you’re not in the “optimal listening position”, you’ll still be treated to your own personal Philharmonic Orchestra concert above the engine’s ruckus. 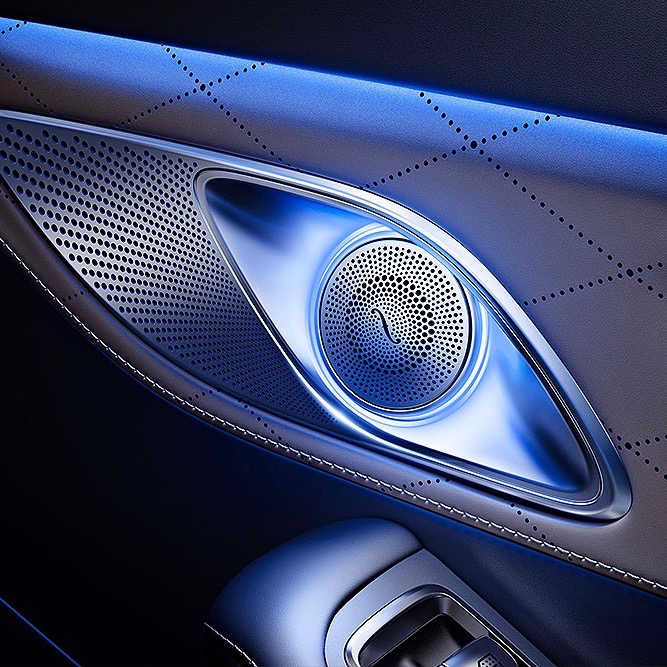 Given a Maybach is almost as big as a concert hall, might as well fit it with some damn good speakers to make that a reality. The German name has been synonymous with serving up aural pleasure for decades now, and the strategically placed Burmester High-End 3D Surround Sound system in the latest S600 model combines analog and digital signals for the most natural sound spectrum, regardless of genre. And because you’ll be in the backseat (because Maybach), it’s like having Steven Tyler belt Sweet Emotion right next to you, while you’re sipping some bubbly. 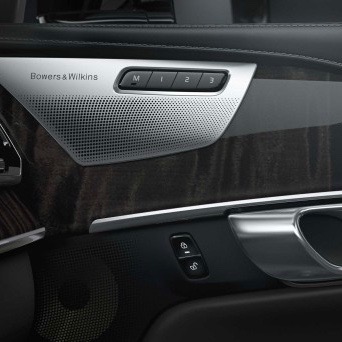 To match that voracious Maserati roar on the outside, Bowers & Wilkins was tasked to create a sound system that provides an equally thrilling in-car acoustic experience. Integrated as part of the car’s design, each of the 15 speaker units is built into the cabin’s internal architecture, and then tuned carefully with Harman’s QuantumLogic signal processing and AuraVox equalisation, so the sweet spot is literally everywhere. As always, expect Kevlar speaker cones, Rohacell bass drivers and aluminium tweeters. 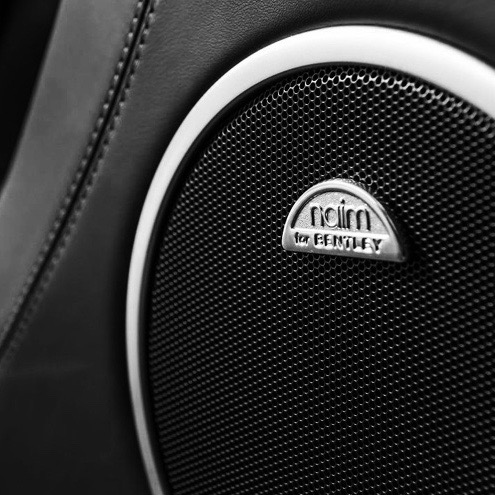 Naim Audio has been responsible for Bentley’s impeccable sound system quality since the two formed a very British alliance in 2008. In the Mulsanne, you’re looking at a 20-speaker, 2,200 watt affair, producing results we can only imagine are surreal within the confines of the leather-swathed interiors. In the Bentayga, audio systems are equally beefed-up with the most powerful hi-fi of any SUV in the market, thanks to a 1,960-watt system that includes 20 speakers and two super tweeters which extend high frequencies.