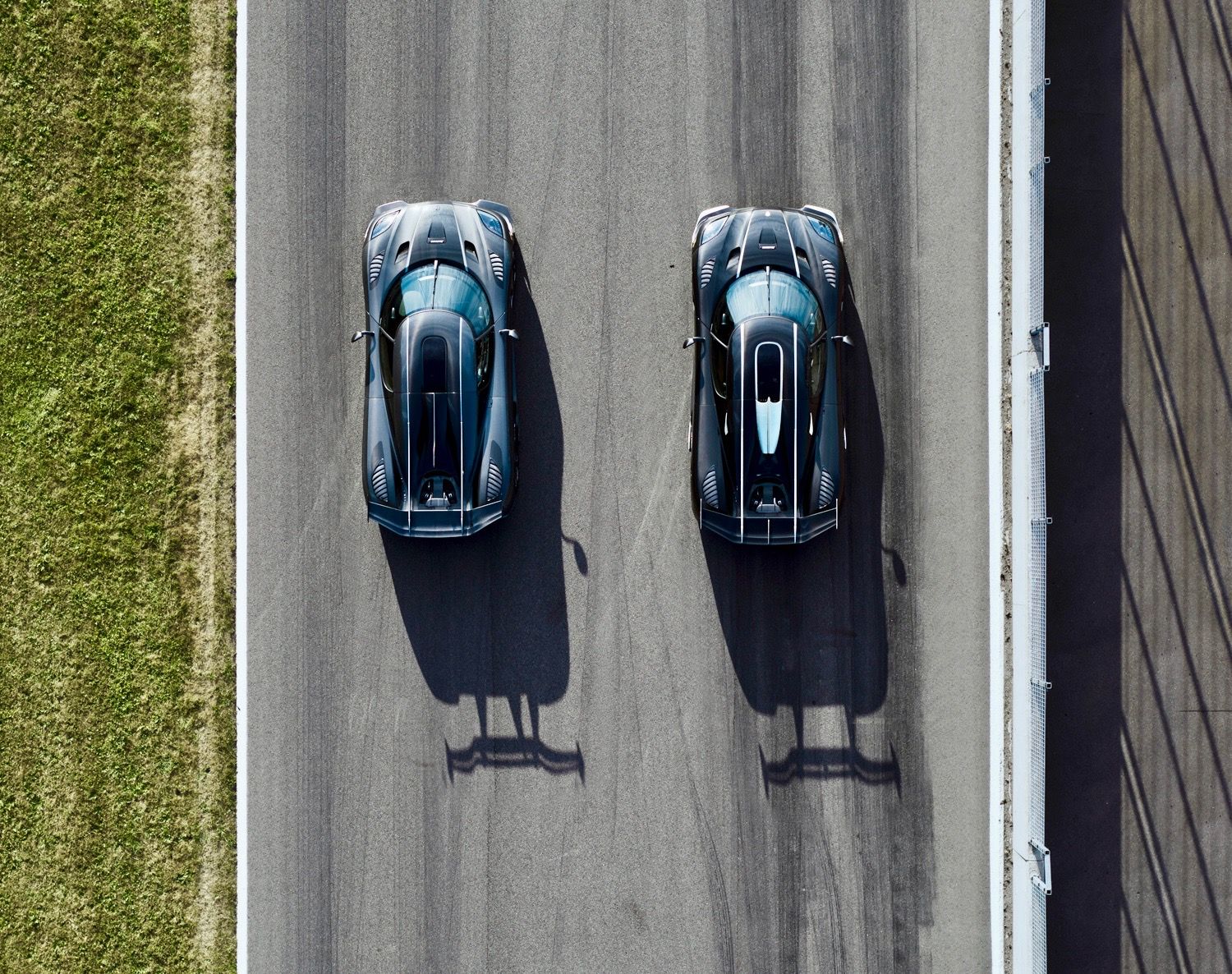 Koenigsegg has given us the gift of the fastest production car in the world, amongst many other diabolical vehicles, so it comes as sad news that they’ve announced the end of a beautiful era. The very very last of the Agera RS will come in the form of two special editions: Thor and Väder.

Never mind the fact that the names of their Final Edition take suspiciously after the strongest man in Asgard and the most notorious villain in space. After all, the Agera represents the longest model name in production since the company was founded back in 1994. The RS variant was only introduced in 2015, and billed the “ultimate track tool” for its lightweight features and track optimised technologies. The limited-example hypercar (or “megacar” at its time) boasted the fastest straight-line speed of 457.94kph.

As a proper send off for their biggest legend, the Swedish firm pulled all the stops. Thor’s two tone clear carbon finish sees a liberal sprinkling of diamond flakes for added dimension and lots of (quite frankly, unnecessary) flair.

The Agera RS isn’t exactly a car that blends in. A Le Mans-style dorsal fin is added to the car planted at high speeds. The Väder gets the same paint treatment, except it’s also embellished with white gold leaves on the aero bits and customised with unique cutouts in the wing. A bigger rear spoiler with bespoke cut-out strakes are added to keep up with the menacing monicker.

Gear
Everything to know about the Terzo Millennio, Lamborghini’s wild all-electric concept

Both cars are outfitted with special aero and every option the firm could offer at no extra cost, alongside the ludicrous ‘1 Mega Watt’ engine that propelled the Agera RS to provenance. Christened after its 1,360hp capabilities, the 5.0-litre supercharged V8 from the One:1 also produces 1,370Nm of torque. The mid-engined rides are outfitted with the conventional paddle shift gearbox and the signature targa roof.

The Koenigsegg Agera Thor and Vader will close the curtains on the three-car finale that’s been in the works since 2016, but the end of an era can only signal the start of a new one. Koenigsegg has announced a replacement for the series at the 2019 Geneva Motor Show, and we bet that won’t be a walk in the park either.