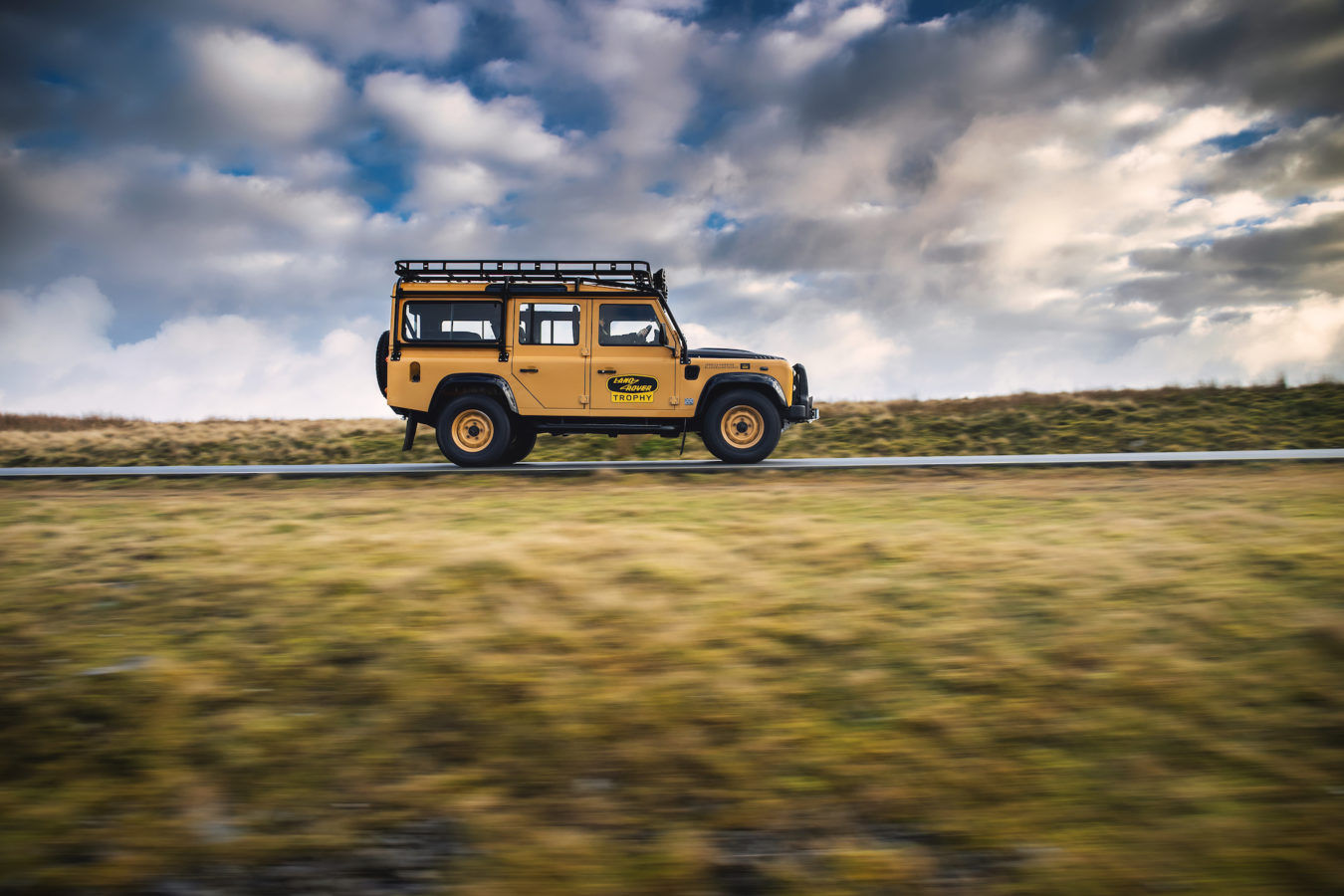 When you have a car as iconic as the Defender, saying goodbye can be a hard thing to do.

Land Rover seems to be having a particularly hard time with this, and we know because it’s launching yet another limited edition of its now-defunct off-roader, five years after production officially ceased. 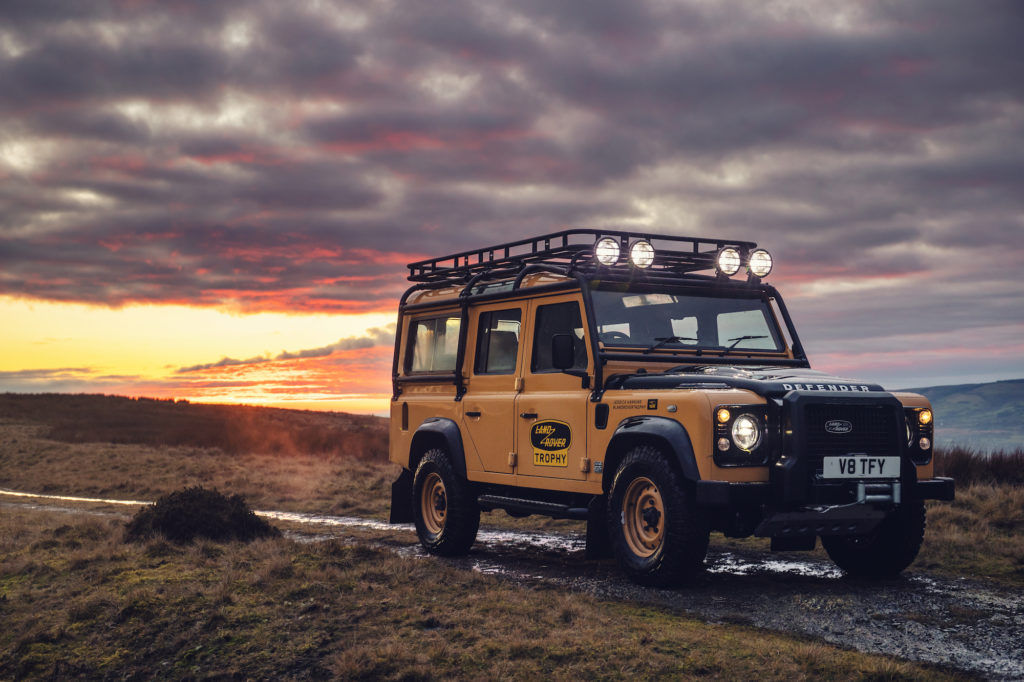 If you’ve been a fan of Defenders, you’d know that the competition — which ran between 1989 and 2000 — was best known for its use of Land Rover vehicles over challenging terrain. The annual event took its name from its main sponsor Camel cigarettes, and saw modified versions of the SUV take part in special tasks such as timed rally stages, winching trials, and orienteering.

Camel’s sponsorship might be gone — and in its place a similar-looking Land Rover-branded decal instead — but the recognisable custard yellow paint scheme remains, although now named Eastnor Yellow after the manufacturer’s test centre in the UK. Even so, there’s enough references to transport you back to the classic Defender’s golden days, like the substantial external roll cage and underbody protection, a raised air intake, and an electric winch.

Both wheelbases will be outfitted with a naturally-aspirated 5.0-litre V8 for 399hp and 513Nm of torque, although now it’ll also  equipped with an eight-speed automatic gearbox as standard. Land Rover Classic has previously offered this powertrain with the Defender Works V8, another special edition released in 2018 to celebrate Land Rover’s 70th anniversary. In its short-wheelbase form, it was capable of 0-100kph in just 5.6 seconds. The Defender Works V8 Trophy will also be offered with bigger brakes and new telescopic dampers.

Land Rover SUV off-roader special edition cars Land Rover Defender
Shatricia Nair
Managing Editor
Shatricia Nair is a motoring, watches, and wellness writer who is perpetually knee-deep in the world of V8s, tourbillons, and the latest fitness trends. She is fuelled by peanut butter and three cups of coffee a day.
Motoring Wellness Watches Beauty Style
Sign up for our newsletters to have the latest stories delivered straight to your inbox every week.