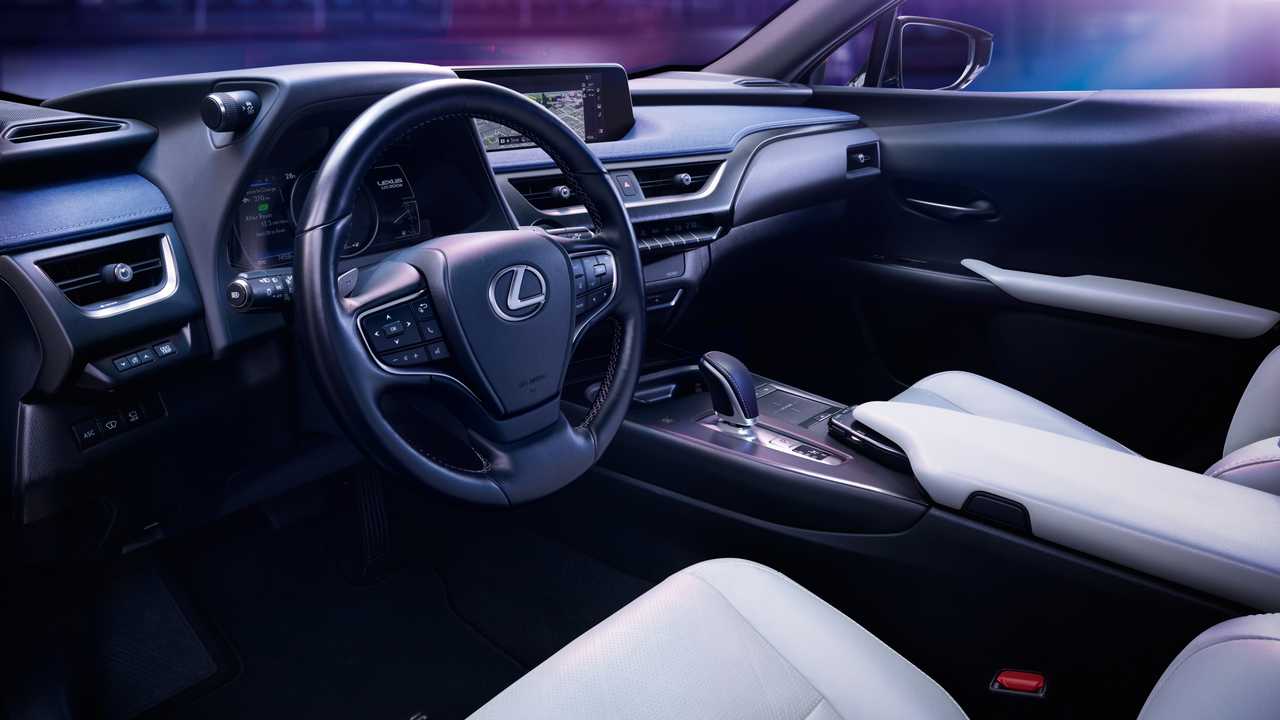 Lexus is releasing its first all-electric car in 2020

At Auto Guangzhou in China, the high-end division of Toyota has unveiled its first-ever all-electric model, the Lexus UX 300e, which is due for release in France in 2020.

Based on the UX crossover, which shares much of its DNA with the Toyota C-HR, the Lexus UX 300e is equipped with a 150 KW electric motor, which delivers the equivalent of 204 hp. However, in terms of performance it offers little out of the ordinary: with a promised acceleration from 0 to 100 km/h in 8.3 seconds and a maximum speed that is limited to 160 km/h. As for the range, it falls just short of 400 km for a full charge.

This latest vehicle has been designed in response to the current demand in Europe and China. However, Lexus has also been keen to demonstrate that it is looking further ahead. At the most recent Tokyo Motor Show, the brand presented its vision of the electric car of the future with the LF-30 concept: it featured a spindle shape spanning the entire length of the vehicle, gullwing doors and window glass from front to rear. The concept is the model that will likely set the tone for future Lexus electric vehicles over the next decade.

Lexus all-electric luxury cars
Staff Writer
Motors
Sign up for our newsletters to have the latest stories delivered straight to your inbox every week.