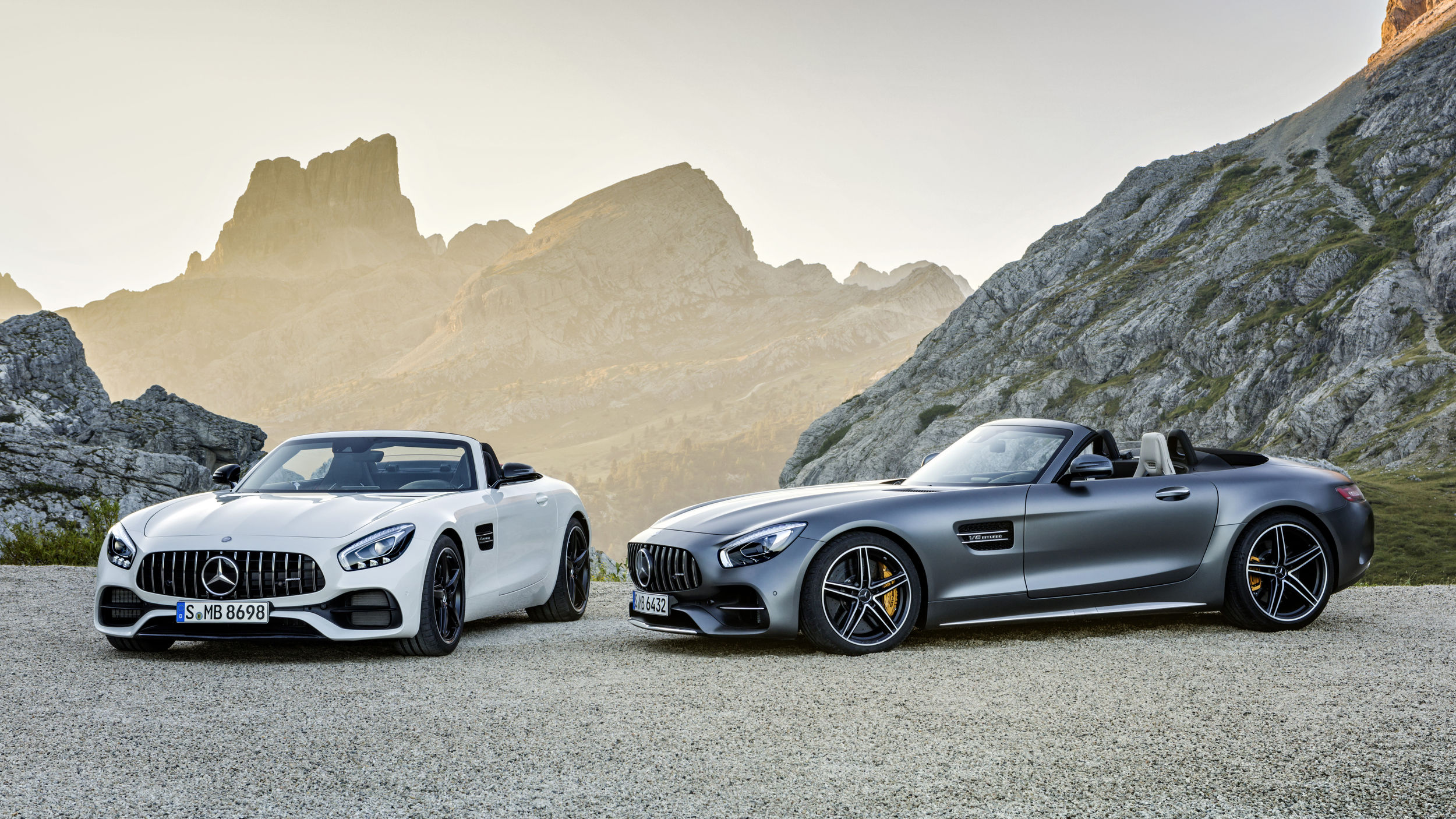 Mercedes-Benz is known to produce good-looking cars. Make that really good-looking cars, now that the new Mercedes-AMG GT Roadster is out. Like its other GT series brethrens, the latest offspring is Merc’s answer to the muscle car, with the same distinctive long-bonnet-and-short-rear formula that has long been a major contributing factor for its inherent sexiness. Also, did we mention this roadster is 550 horsepower of convertible madness? 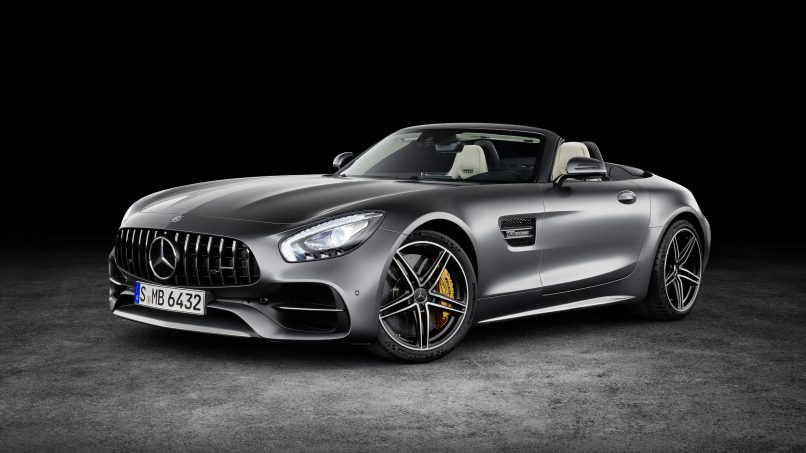 Created to rival Porsche’s 911, Mercedes-AMG GTs fall somewhere between the power spectrum of a Carrera and GT3, all of which have ruled tracks and roads with the perfect combination of immense power and drivability.

AMG’s rise from boutique tuning company to being Mercedes’ high-performance division was a long time coming; their relationship was fostered in 1971 when the 300 SEL sedan took second place overall in the 24 Hours of Spa endurance race. Years later, AMG found its brand firmly attached to the Mercedes nameplate with cars such as the 2016 Mercedes-AMG GT, and they now continue to tread new territory with the Mercedes-AMG GT Roadster series.

Available in two versions, the base GT derivative is rated at 469hp – not quite a jump from the base AMG GT coupe’s 456 – which powers it to 100 kph in an impressive 3.9 seconds. Its wilder counterpart, the GT C Roadster, sees a feistier 549hp and top speed of 315kph. (That’s 46hp more than the GT S Coupe, but 28hp less than the GT R version). Comparatively, the standard version achieves the same in 4 seconds and tops out at 302kph. All this power is proudly brought to you by a 4.0-litre twin-turbo V8. Besides a rear-wheel driving system that enhances agility and high-speed stability, the GT C includes enhancements such as active aero flaps that minimise drag and maximise cooling, as well as an electronic limited-slip differential – because who doesn’t appreciate computerised speed and precision? You will also enjoy a revised seven-speed dual-clutch automatic gearing system and a retractable roof that now lowers and raises in 11 seconds at a maximum speed of 48kph. Other driving enhancements include a retractable rear spoiler — which manages your ride based on speed and transmission mode — and wider tires to help you round those tricky corners. Unfortunately, these drop-top GTs are only available in jpeg format now, with the first examples scheduled out next year. Prices are undetermined as yet, but expect to fork out a little over the GT S Coupe’s US$132,000 (approx $180,000) base model for the GT C Roadster. The base variant will also see a premium over the GT Coupe model.

Sports Car Mercedes-AMG convertible car GT Roadster soft-top
Shatricia Nair
Managing Editor
Shatricia Nair is a motoring, watches, and wellness writer who is perpetually knee-deep in the world of V8s, tourbillons, and the latest fitness trends. She is fuelled by peanut butter and three cups of coffee a day.
Motoring Wellness Watches Beauty Style
Sign up for our newsletters to have the latest stories delivered straight to your inbox every week.