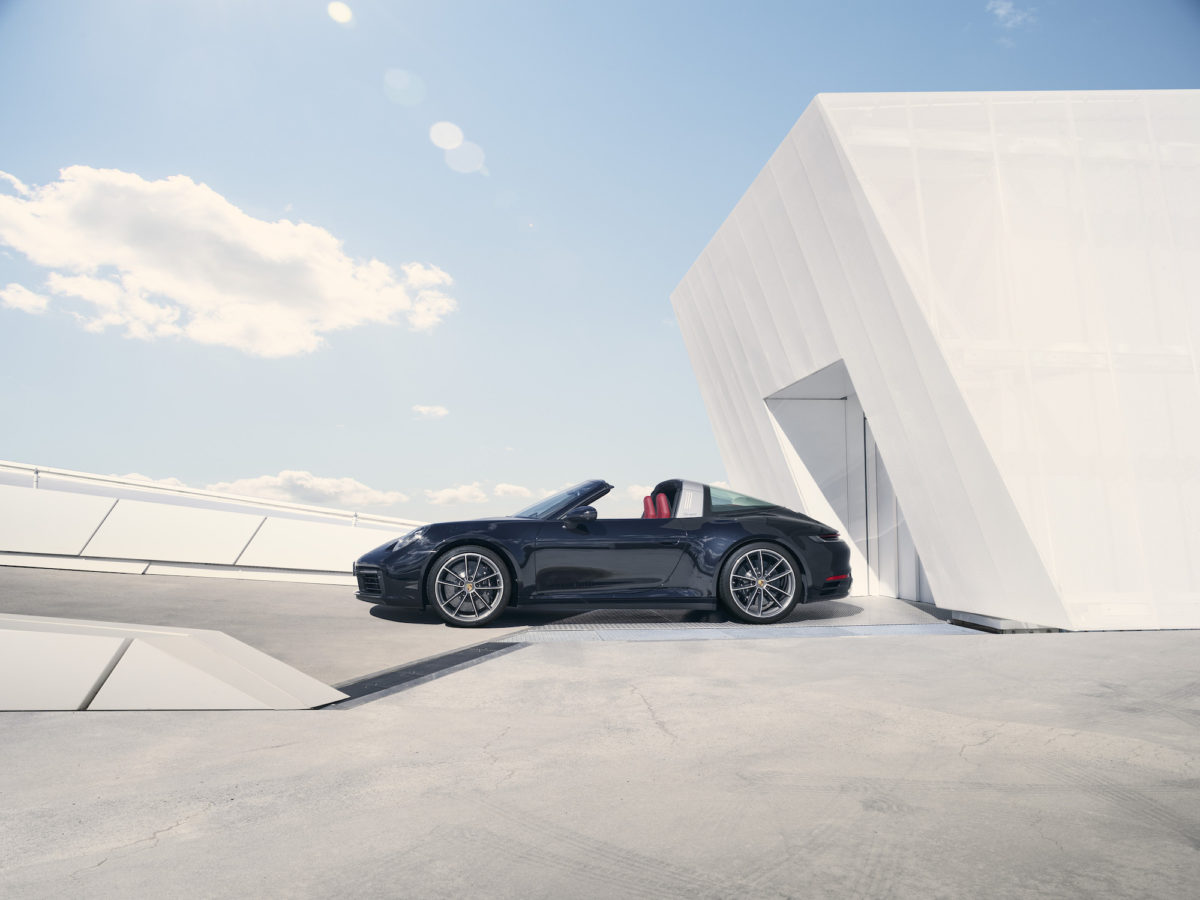 The Porsche 911 is one of the biggest motoring icons there will ever be, but one variant has always stood out to discerning gearheads throughout the car’s eight generation-long stint.

First unveiled in 1966 as the first safety cabriolet during a time when convertibles were deemed unsafe in the event they overturned, the 911 Targa was distinctive for its semi-convertible car body style with a removable roof section and full-width roll bar behind the seats. The car, named after Targa Florio — a road race in Sicily in which Porsche was very successful in — became hugely popular in the ‘60s and ‘70s, only to slowly decline as manufacturers revisited full convertibles with retractable hardtops and folding metal roofs instead.

Motoring Porsche Luxury Cars convertible
Shatricia Nair
Managing Editor
Shatricia Nair is a motoring, watches, and wellness writer who is perpetually knee-deep in the world of V8s, tourbillons, and the latest fitness trends. She is fuelled by peanut butter and three cups of coffee a day.
Motoring Wellness Watches Beauty Style