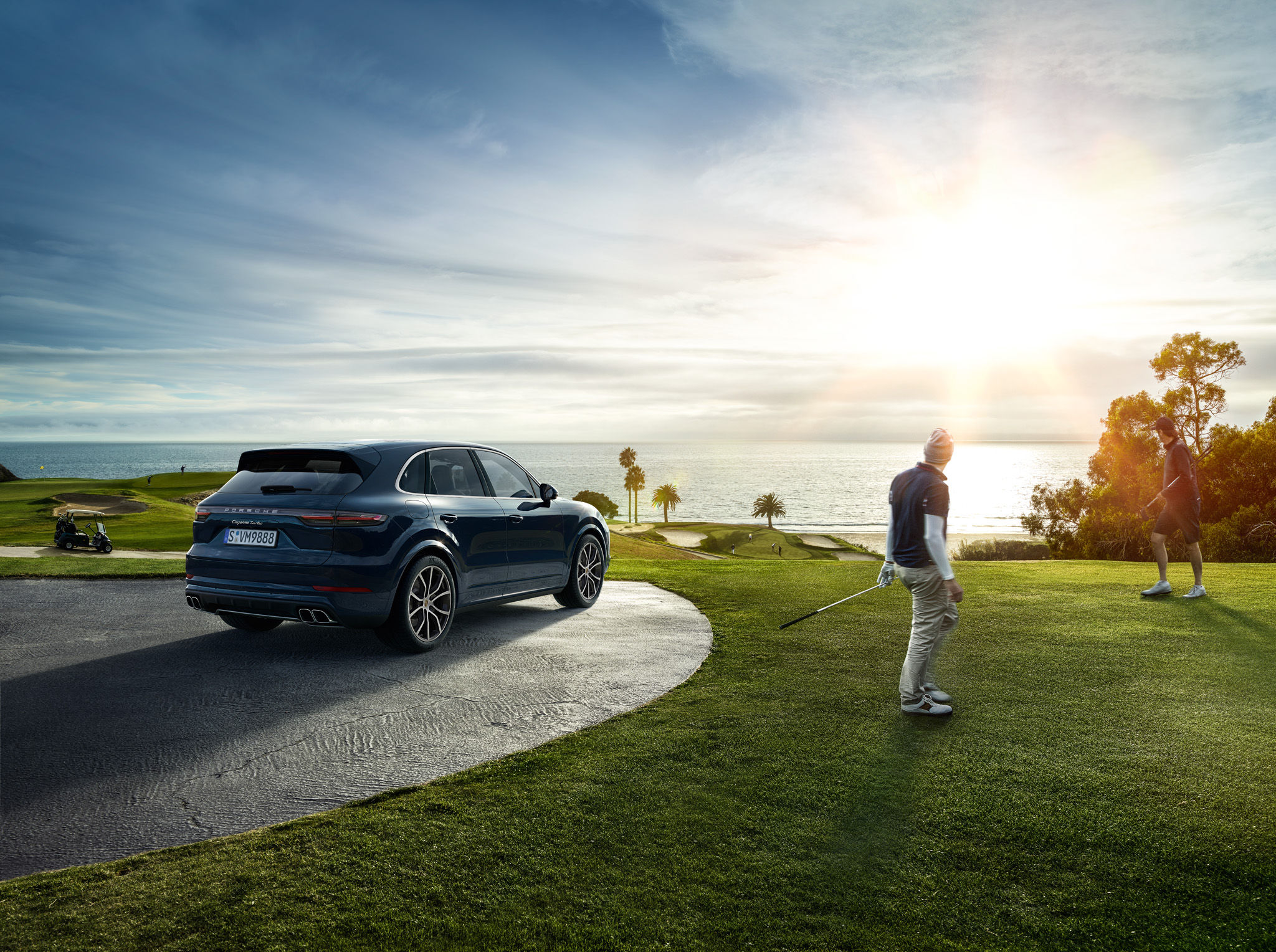 The new Porsche Cayenne is now available in Singapore

Few SUVs have as much presence on the roads as the Porsche Cayenne. Since its inception in 2002, it has sold close to a million units worldwide. Sixteen years on, the third edition of the Cayenne is set to hit the roads. Its new profile is sleeker and more muscular, making it almost predator-like.

Three models of the new Porsche Cayenne will be available in Singapore: The Cayenne, Cayenne S, and the crown jewel Cayenne Turbo. The former has a V6 turbo engine, with the latter two sporting a V6 bi-turbo and V8 bi-turbo engine respectively.

The new Porsche Cayenne’s exterior might look similar to its predecessors. But its chassis has been redesigned from the ground up to bring it closer to its roots as a Porsche sports car. It can also sport mixed tires in dimensions ranging from 19 to 21 inches.

“The new Cayenne is more precise, elegant, athletic, and expressive than ever before and is the only true sports car in the SUV segment,” said Francis Lee, Managing Director of Porsche Centre Singapore.

The new Cayenne also boasts a reworked interior. For the first time, a rear axel variant of the SUV can be ordered, improving the agility and handling of the Cayenne. A 12-inch full HD touchscreen display called the Porsche Communication Manager is also introduced. It lets you control a variety of settings from your radio stations to assistance systems.

Last, the boot storage capacity can be adjusted to a spacious 1,710 litres. This makes packing your Rimowas for the road trip much easier.

The new Porsche Cayenne is now available in Singapore from S$343,388.

Porsche SUV Cayenne Porsche Cayenne Porsche Cayenne 2018
Josiah Neo
Writer
Josiah Neo is a tech writer who contributes occasionally to the fashion, travel, and culture beats. When he’s not busy keeping up with the keynotes, he’s probably stuffing his face with the best Melbournian donuts (at Shortstop, BTW) or watching his favourite esports team, the Los Angeles Valiant, pummel their opponents into oblivion.
Technology Travel Fashion Culture
Sign up for our newsletters to have the latest stories delivered straight to your inbox every week.