We’re barely three months into 2018, and the car industry has already runneth over with a slew of fresh cars faster than we can keep up with — literally. More so this month, because the 88th International Geneva Motor Show — happening from the 6th to 18th — will mean a healthy turnout of interesting production cars and concepts. That can only mean one thing: more new supercars in 2018.

The motor show in Switzerland has always been important as the first major European show on the calendar annually, so the entire world awaits with bated breath to find out what they can expect on the roads. This year saw an exceptionally stellar line-up, but what we’re really interested in are the new supercars in 2018.

These cars are far from ordinary. In fact, you’ll have to count your lucky stars should you ever find yourself in the presence of one because they’re mostly limited edition. Here are the seven new supercars in 2018 to look out for.

Hot on the wheels of the GT3 and GT2 RS is Stuttgart’s latest baby: the 2019 Porsche GT3 RS. The new RS model is now the most powerful naturally-aspirated road-legal 911 in a rather alarming shade of Lizard Green. Porsche has increased the stakes with an incremental power boost by liberating 20 more horses from the reins of the same 4.0-litre naturally-aspirated flat six. Its 520hp and 469Nm of torque at 9,000 revs make it 0.1 second quicker at the century sprint than the old GT3 RS’ 3.3 seconds. 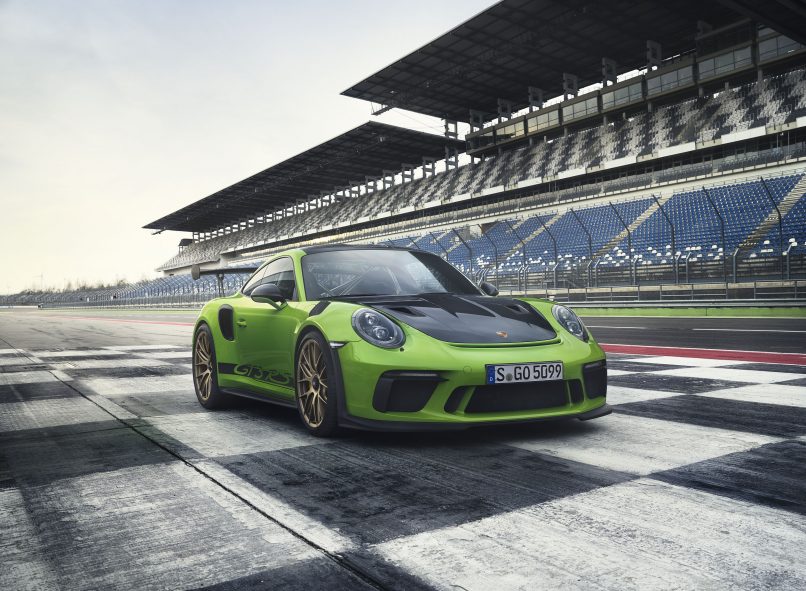 It breathes differently too. There’s a different exhaust, as well as Turbo-derived body intakes at the rear wheels. Immediacy is key to the GT3 RS, so everything from the electronics and aerodynamics, to the combustion have been tweaked to make the engine respond faster. Weight savings come in the form of carbon bucket seats, lightweight door panels and a carpet-less floor. As per the norm, the GT3 RS will be put to the test at the Nürburgring, where it’ll try to beat the GT3’s lap time of 7 minutes 12.7 seconds. Porsche reckons a time of 7 minutes 5 seconds.

Joining a stable of the very talented 360 Challenge Stradale, 430 Scuderia, and 458 Speciale is the Ferrari 488 Pista, the latest V8-engined special in Ferrari’s hardcore supercar lineup. Like its name suggests — Italian for ‘track’ — you can expect the Pista to be a track-focused beast, with plenty of motorsport-derived technology to help the cause. 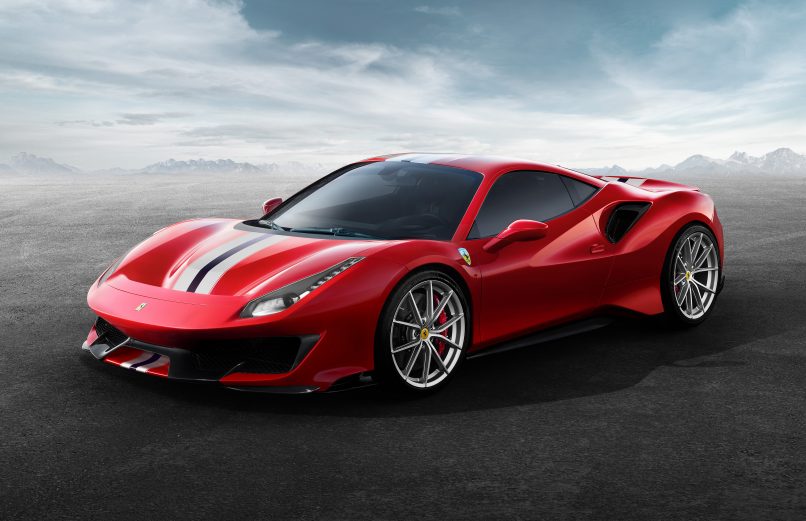 If the 488 Pista looks properly mean to you, it’s because the aggressive aerodynamics and sporty styling work have been inspired by the firm’s Formula One and GTE cars. As compared to the rest in the series, this supercar has more holes, vents and scoops cut into the car — all the better to glue it to the tarmac. Ferrari guarantees its performance to be more than ludicrous; looks like Porsche has its work cut out for it here.

Italian design houses rarely sell cars under their own names, but once in a while we get treated to a blockbuster by them. Hot on the heels of Zagato and Pininfarina is the Turin-based Italdesign, and it’s making good its word of introducing an own-brand model every year, starting from 2017. 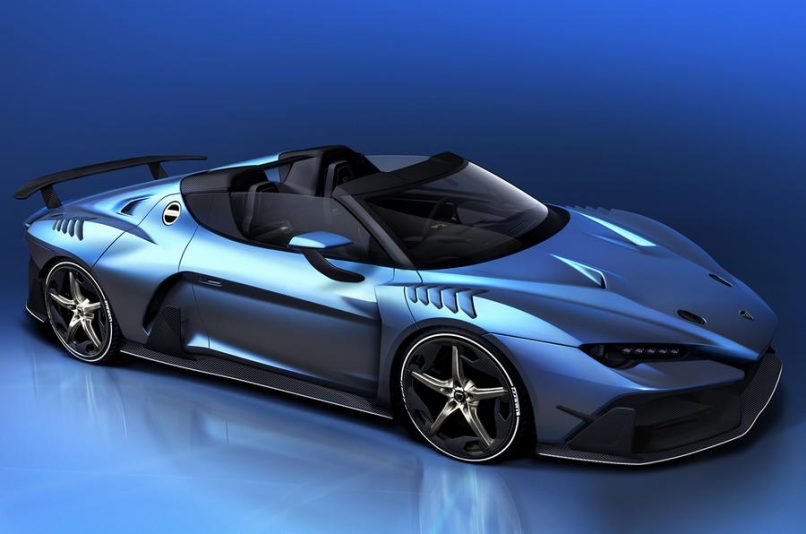 Last year, it was the Huracan-spiked Zerouno. This year, they’ve very carefully spliced the roof off the Zerouno to create the convertible version. Within the same carbon-aluminium chassis of this diabolical-looking vehicle are elements borrowed from Audi, including the same 5.2-litre V10 engine from the Audi R8, and quattro permanent four-wheel-drive system. Italdesign then completely redesigned the rear and top of the car to ensure the ride is equal parts thrilling and comfortable when driving top down. The coupe was only limited to five examples, so expect the targa to rank high on the exclusivity scale too.

Just when you thought the F-Type couldn’t get more powerful. Lister — the British automobile manufacturer known for its absurdly big engined grand tourer, the Lister Storm, in the ‘90s — is back at it again. The all-new Lister Thunder (we’re seeing a pattern with the names here) is a beefed up, testosterone-infused F-Type. With 666 horsepower from that beautiful Jaguar 5.0-litre supercharged V8, comes a faster and more powerful monster than the Storm ever was. And by far, a better-looking one. We’re talking a lightning-quick nought to 100kph in 3.2 seconds and a top speed of 335kph. 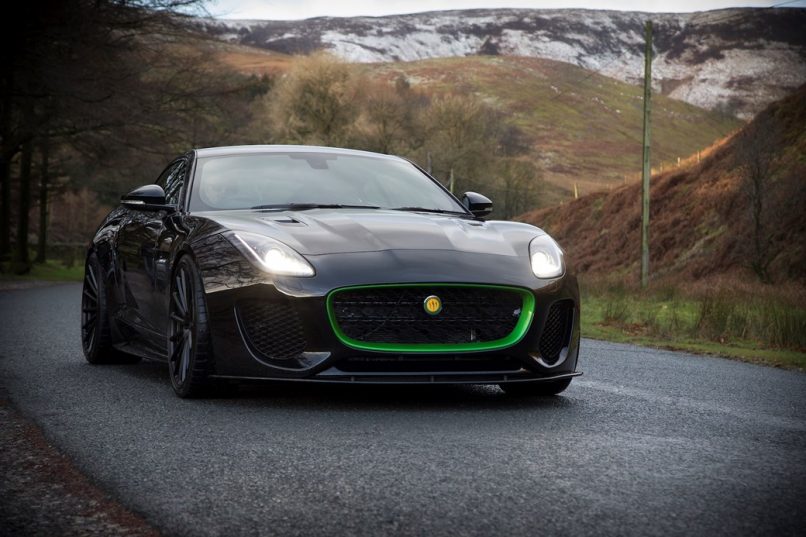 The Thunder will be produced in a batch of 99, making it one of the most exclusive new supercars in 2018 (albeit not as exclusive as the original Storm — only four made it on the road). Lister has produced a fast, beautiful and exclusive Jag, but will the added muscle, paint, and bodywork be enough to make it a hit over an already very capable SVR F-Type? That strategy used to work with an abundance of German tuners for the likes of Porsche and Mercedes-Benz, but those days are long gone. Having said that, 22 Thunders have been snapped up in the first 24 hours, so perhaps this might be another hit.

Perhaps the biggest hurdle of owning this car is trying to pronounce its name. This new special edition M car celebrates 30 years since the incredible E30 M3 convertible first made the roads. Essentially an M4 Cabriolet with a Competition Pack, the 444hp car inherits 20 more horses, alongside adaptive M suspension, M Sport exhaust and a Sport mode. As a salute to the E30 and E36, there’s the flashy ‘Macao Blue’ paint and ‘Mandarin Il uni’ (pictured below). 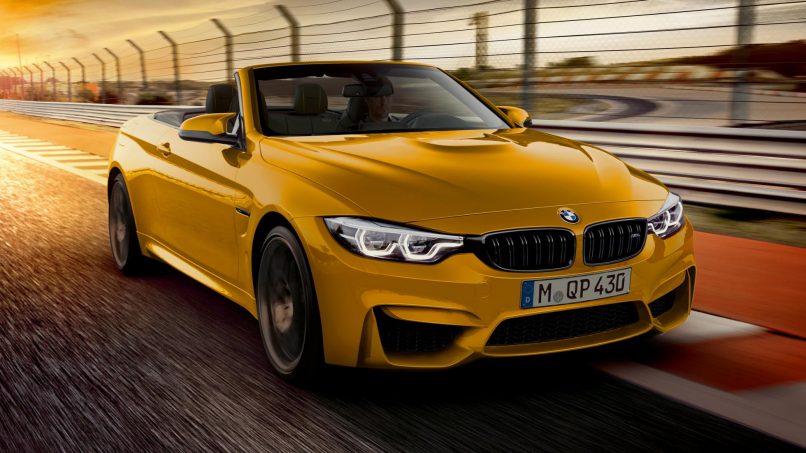 The new M4 will be exceptionally fast for an M car. Although no official figures have been released, expect it to be quicker than the already agile standard M4 thanks to faster, sharper, and louder iterations of the transmission, suspension and exhaust respectively. There will also be some bonkers wheels and a carbon fibre strip reminding you what you just dropped those extra “few grand” on. This is a  300-example limited edition car thought, and if you’re not on the priority list, save yourself some cash and just purchase the equally capable M4 Competition pack.

The same power and performance, only now you’ll be able to better tame the 1,500hp beast that is the Chiron. Accompanying an 18kg weight loss is a new dynamic handling package that promises modified steering and stiffer suspension — easily accessible via its ‘Handling’ mode. 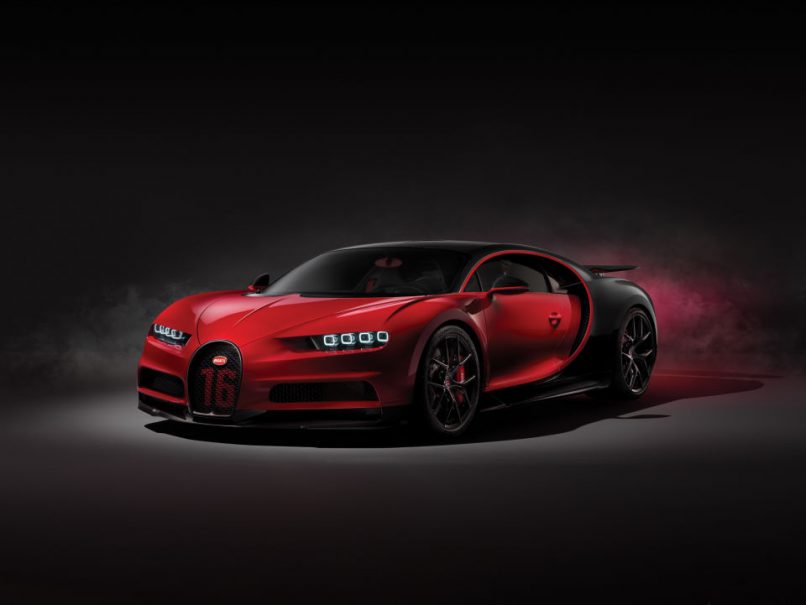 Then there’s a Dynamic Torque Vectoring function that will allow you to negotiate corners with a bigger peace of mind, especially in a car with a top speed of 420hp. To shed the extra kilos, Bugatti debuts its very revolutionary carbon fibre windscreen wiper (someone give the engineer an award) alongside other lightweight elements like lighter wheels and exhaust deflector. You might giggle, but these small tweaks have reportedly added up to a five second advantage over the regular Chiron’s lap at the Nardò handling circuit.

Alas, your bragging rights will cost you a tune of S$4.1 million onwards.

The final iteration of the 3-Eleven series is basically a lightweight rocket ship with 430 wild horses. Add to that a limited slip differential, titanium exhausts, and either a manual or automatic transmission, and you have one very, very quick “car”. 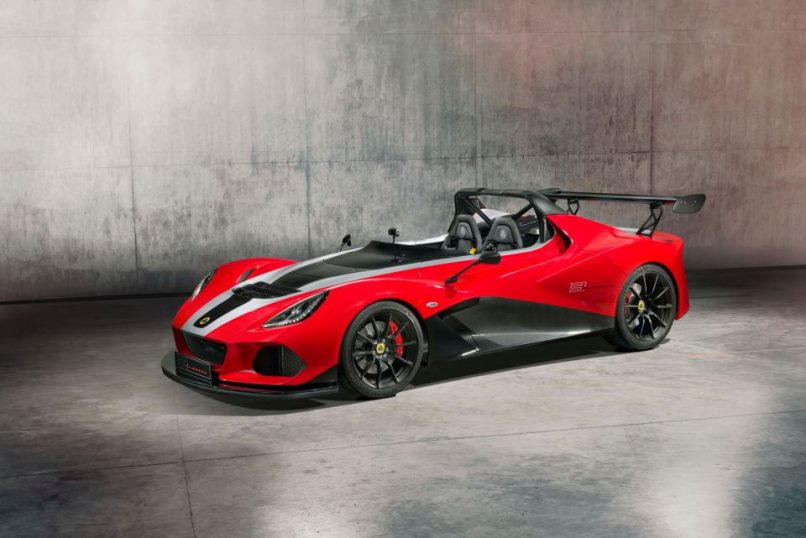 Fortunately, unlike that of your neighbour’s Honda Civic, this wing is tilted in the right direction, and will give the car 250kg of downforce when you’re maxing her out at 420kph. This street-legal road racer will undoubtedly draw a fair bit of attention wherever you go.