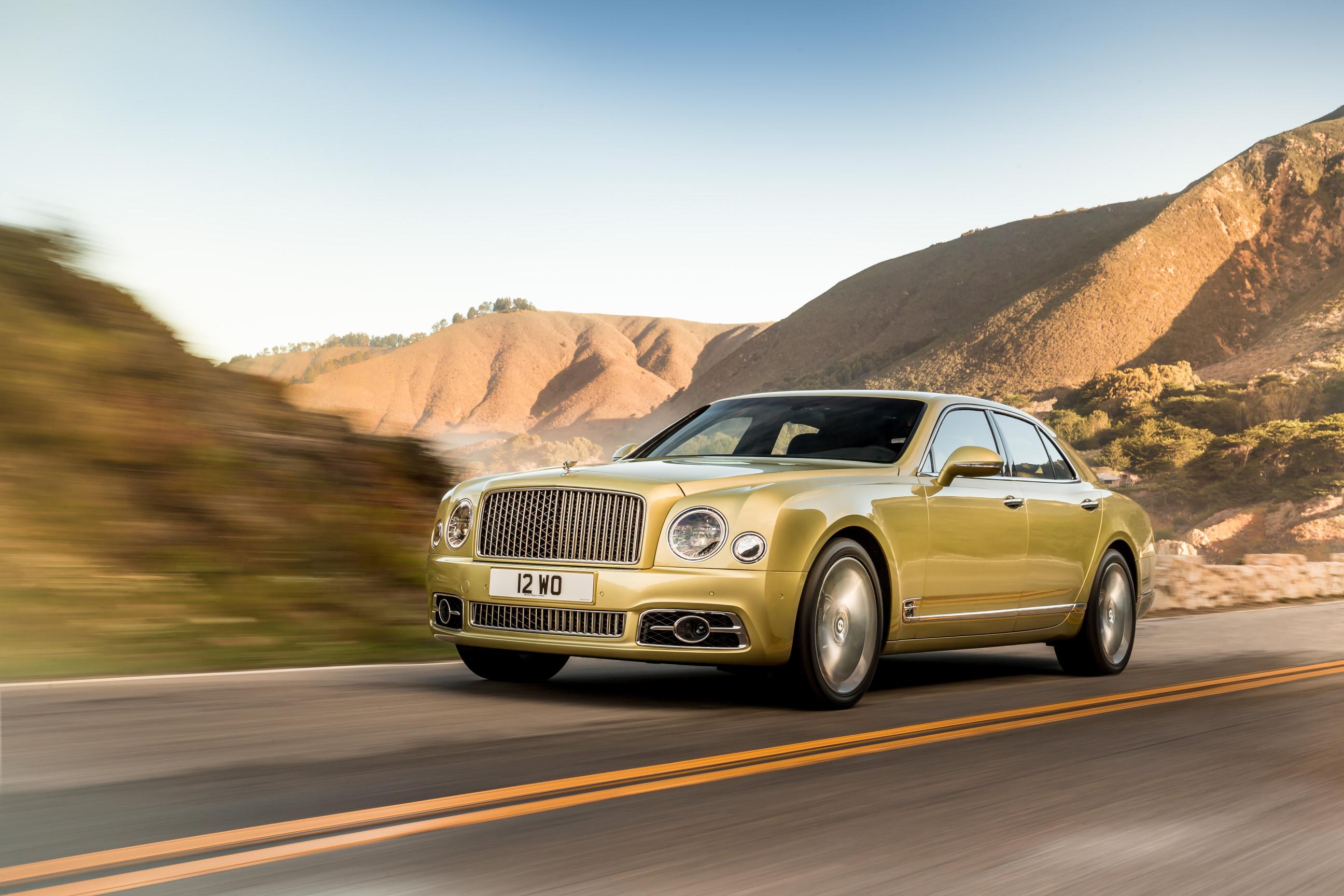 You won’t hear this one roaring down a neighbourhood near you. Because despite its name, the Bentley Mulsanne Speed is quiet, even if it’s bulldozing its way through at 305kph. It’s still bold, ostentatious and huge, but the ride is oddly serene, and even more oddly, barely audible.

And it all came down to choosing the right kind of wheels for the car. You see, a lot of the noise you hear on the roads are from tyres — a dreadful symphony of the sound rubber makes while gripping the road, and the compression of air in the thread pattern. The Mulsanne Speed uses Dunlop rubber, specifically tuned for quietness by incorporating foam into the tyre structure. This cuts its noise by up to 50 percent. Then the chassis was updated with a new hydraulic subframe, cutting four decibels off cabin noise. New active engine mounts took another 15 decibels off the interior.

No easy feat, seeing as under the hood of this über-sedan lies the same humungous 6.75-litre twin-turbocharged V8 (the last Bentley to use that engine as the rest will be replaced by a new 12-cylinder one). Producing 530hp and a colossal 1,100Nm of torque, it’s amazing how Bentley managed to meet emission regulations. Mitsubishi turbochargers were added to provide forced induction, while fuel efficiency is achieved via a system that only uses half the cylinders whenever possible. Regardless of which of the transmission’s eight speeds you select, the car reacts immediately.

Bentley is not known to hold back in the aesthetics department. The Mulsanne Speed is marketed as the most sport-focused variant, so there are various details that will remind you of that fact. In the cabin, hand-stitched leather hides feature a unique Speed colour split, which of course, can be customised to your taste.

The Mulsanne’s face now has flusher features; the iconic front grille is aggressively wider and given a smoked black hue, a theme carried through to its Flying B hood ornament and new dark tinted lamps.

There may be nimbler sedans that can be had for a fraction of the cost — think big names such as Audi, Mercedes and BMW — but few come close in terms of finesse and head-turning abilities.  Clearly, Bentley has put a lot of thought into the Mulsanne Speed; a rarely-seen blend of brute power with tranquility, audacity with exquisiteness.

Luxury Car Bentley Luxury Sedan Bentley Mulsanne Speed Flying B
Shatricia Nair
Senior Writer
Shatricia Nair is a motoring, watches, and wellness writer who is perpetually knee-deep in the world of V8s, tourbillons, and the latest fitness trends. She is fuelled by peanut butter and three cups of coffee a day.
Motoring Wellness Watches

Everything you need to know about Lamborghini’s latest hybrid, the Sián Roadster