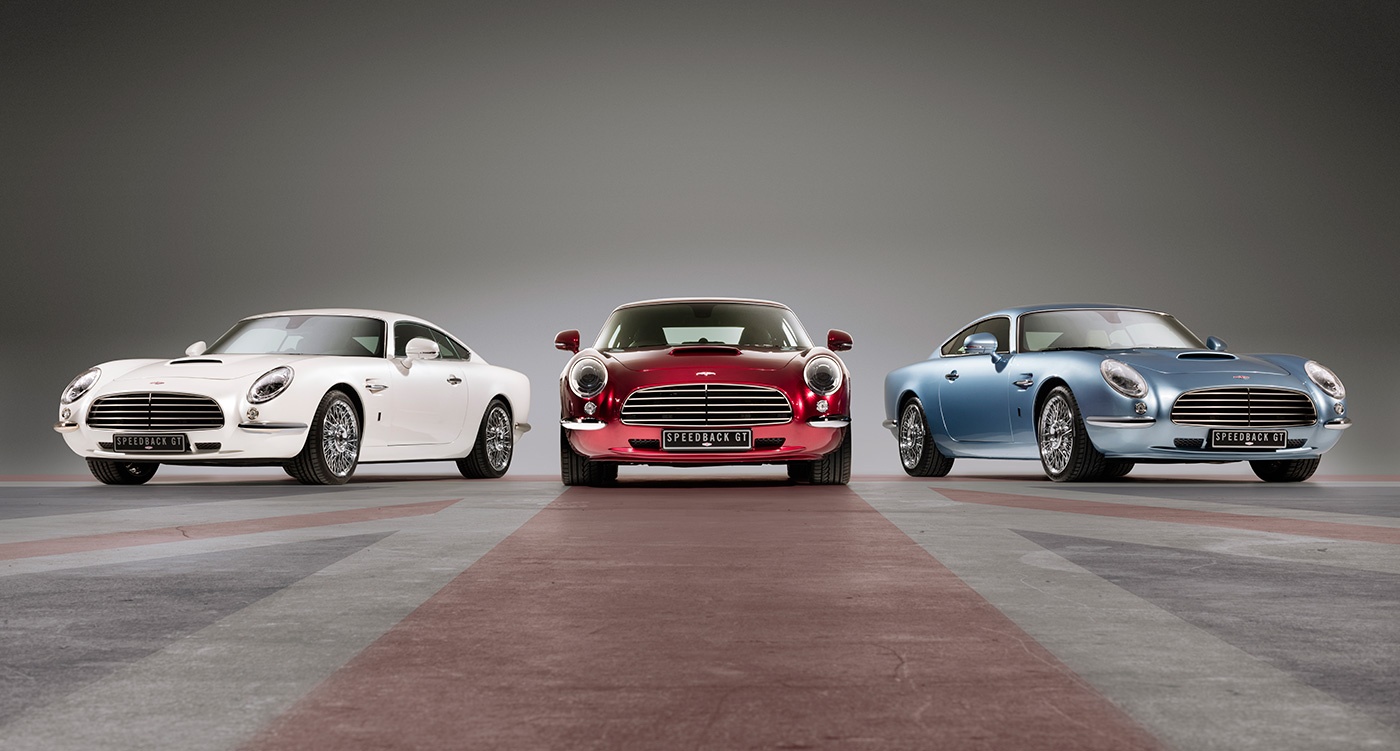 David Brown Automotive isn’t shy about showing its patriotism, judging from its latest series of Speedback GTs — in red, white and blue paint finishes. Yes, those are the colours of the Union Jack, but no, they really are just a coincidence. 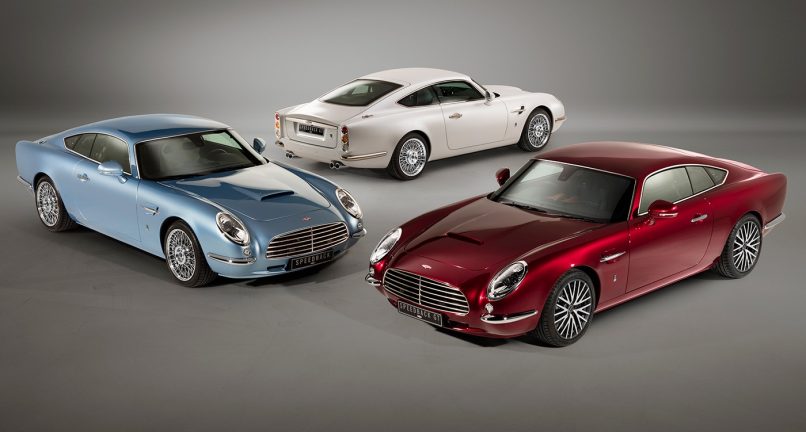 Might as well gather a production team for an impromptu shoot showcasing the ‘Best of British’ then. Since it revealed the Speedback GT prototype in 2014, the Coventry firm has come a long way in making the car super desirable, even to royalty. A prince reportedly bought the first production car after a friend showed a picture to him, and his aide revealed it’s the only car he has chosen to drive himself around Paris in. Not bad for a start. Now, the coachbuilder’s latest cars are production-specification models that are individually numbered 003, 004 and 005. 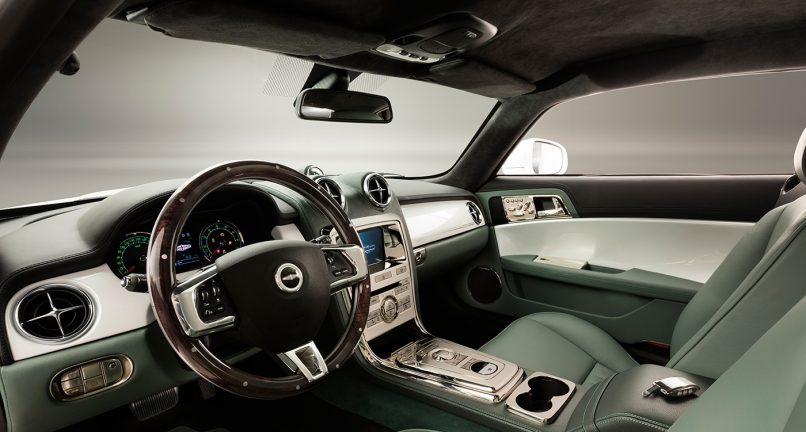 Based on the Jaguar XKR, the car’s 5.0-litre V8 engine produces 510hp and 625Nm  of torque, with impressive performance figures such as a top speed of 250kph and acceleration to 100kph in 4.6 seconds. With the exception of its mechanical underpinnings, the rest of the car is entirely bespoke to the owner’s wishes. To start with, each of its cars are in a completely unique colour — so no awkward smiles should you pull up next to someone with an identical car. 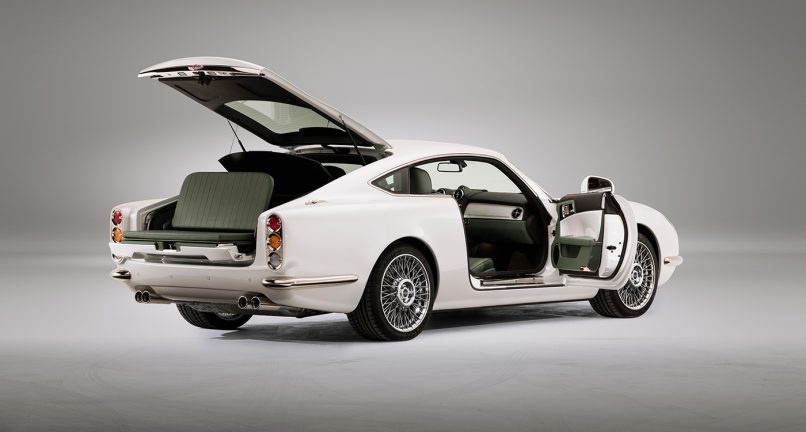 The ‘Best of British’ cars are painted in Ruby Tuesday, Blue Moon and White Knight, each formulated, painted and lacquered over its smooth sixties lines for eight weeks, giving a deep and flawless finish the firm has come to be known for. Hidden features such as a retractable picnic bench or pillar-less roofline are only some of the details the firm has included to make its cars as functional as they are beautiful. 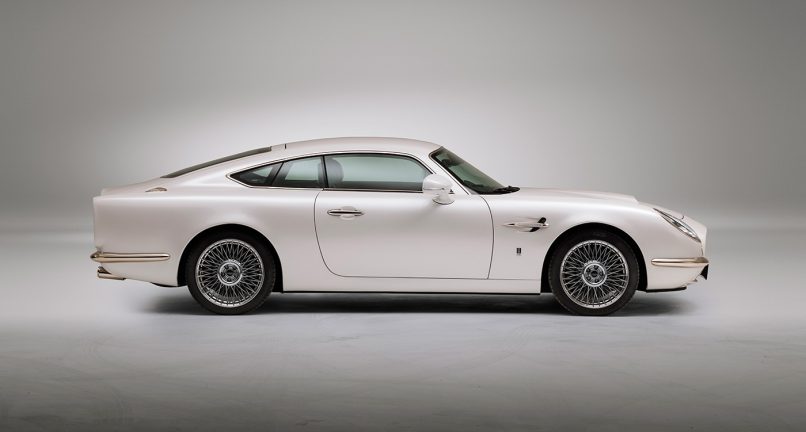 “It was a fantastic coincidence to have three cars finished in red, white and blue finished and together at the same time and just epitomises that David Brown Automotive really does represent the best of British automotive craftsmanship too,” mused company founder David Brown. 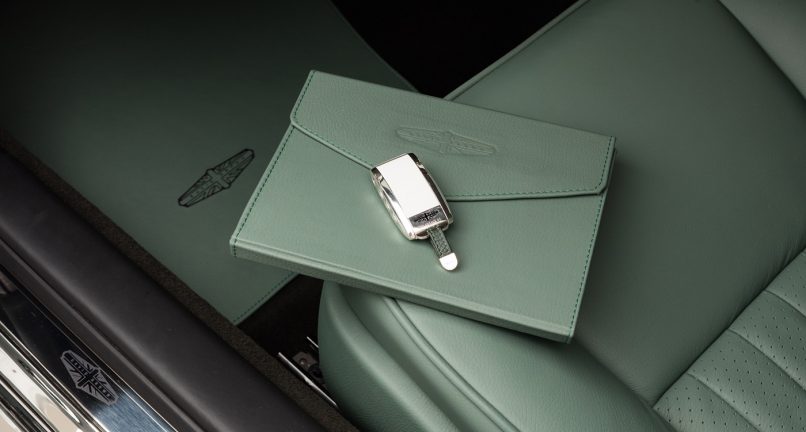