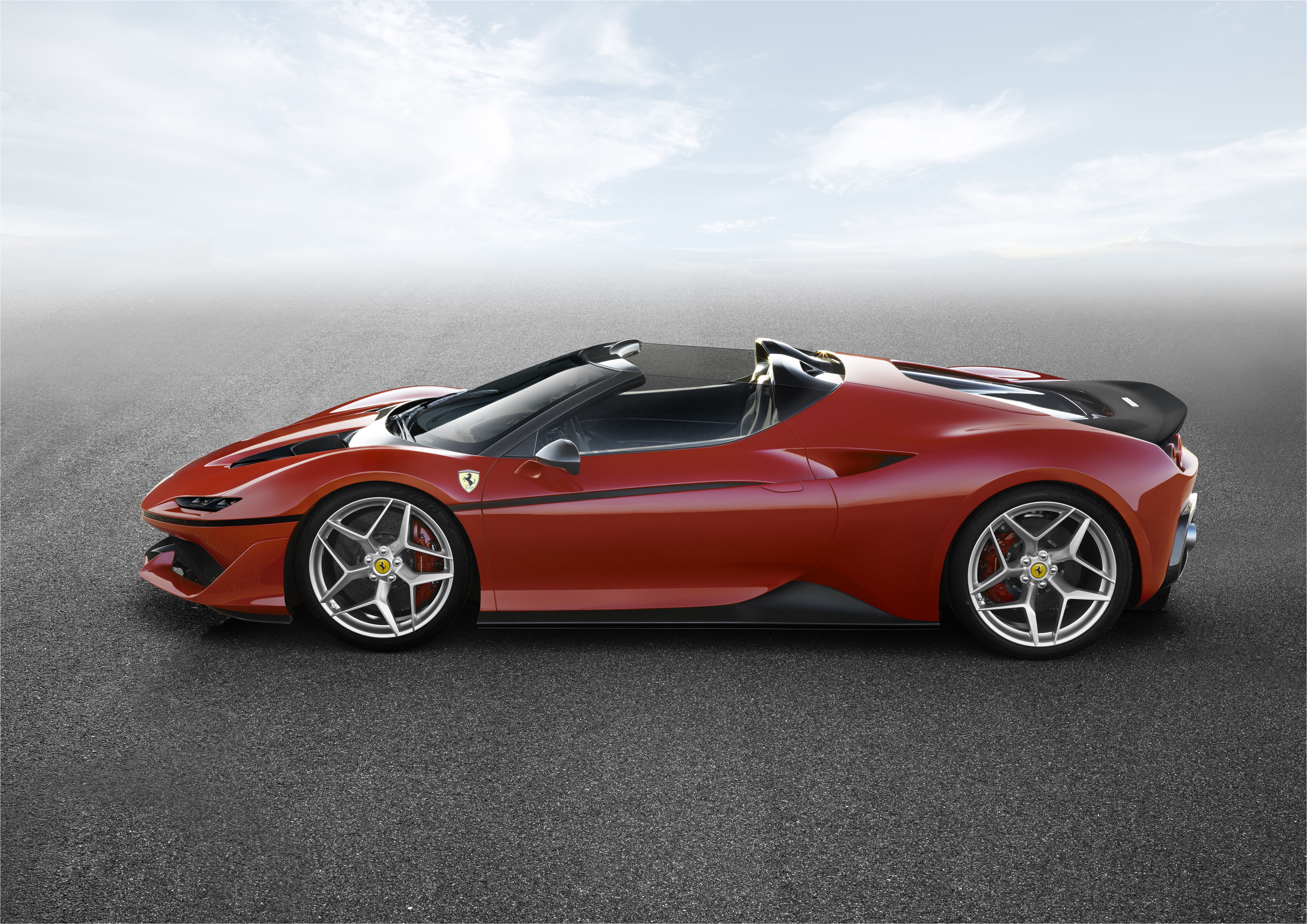 Japan might appear to be a country enamoured by simplicity and practicality, but it secretly isn’t. Beyond the facade of the everyday man’s Toyota Crown and Nissan Cube lies a glitzy underground scene that sees Diablos, Supras and RX7s modified with blinding neon lights, splashed with exotic colours, and outfitted with gear that’s more than unnecessary for city roads. No surprise then, that Ferrari has created a special edition supercar to celebrate 50 years of the Prancing Horse in Japan, a strictly limited series of bespoke cars called the J50. 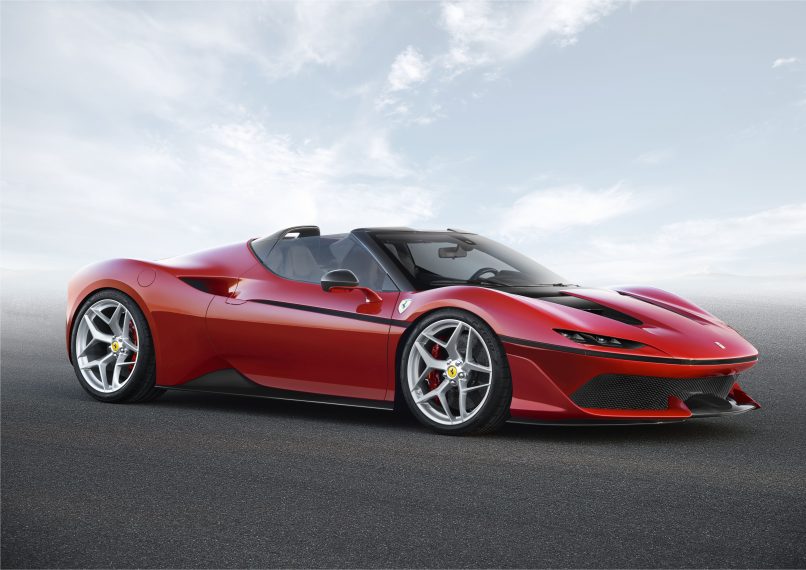 Like the Ferrari 308 GTS, this two-seater, mid-rear-engined roadster sees the targa silhouette — once a popular body style of road cars in the ‘70s and ‘80s — make a comeback. But that’s about as retro as it gets; the rest is radically futuristic. Led by the team from Ferrari’s Special Projects department and designed by the Ferrari Styling Centre team in Maranello, this car sees a low-slung disposition that supposedly encapsulates the Italian brand’s values of nimbleness and agility. Though based on the 488 Spider — powered by the same award-winning 681hp 3.9-litre V8 — the J50’s overall design is more aggressive, its pointed nose and headlights reminiscent of the slitty-eyed FXX K track car. Like the iconic GTO, F40 and F50 hypercars, a black dividing line dramatically slides across its low-set nose and vanishes in the air intake just aft of the doors. You might also recall its bent roof looking suspiciously similar to that of the 458 Speciale MM launched last May. The steeply angled windshield and side windows give the J50 a “helmet visor” effect worthy of a sci-fi movie. The team at Maranello says that besides making the car look super cool, this will also help increase airflow over the rear spoiler, which provides more downforce. Functionality has, after all, been big in Japan. 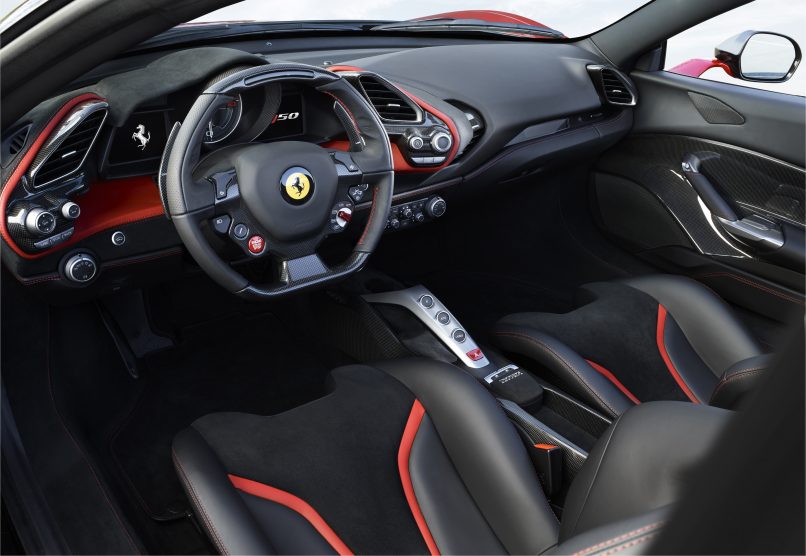 At its back, the rear diffuser features an extractor shape inspired by jet engine afterburners. This crouching beast also houses 20-inch forged wheels, a carbon-fibre hard targa top and special trim to its interior to match its exterior. We know the J50 won’t have any trouble fitting into above-mentioned underground scene. 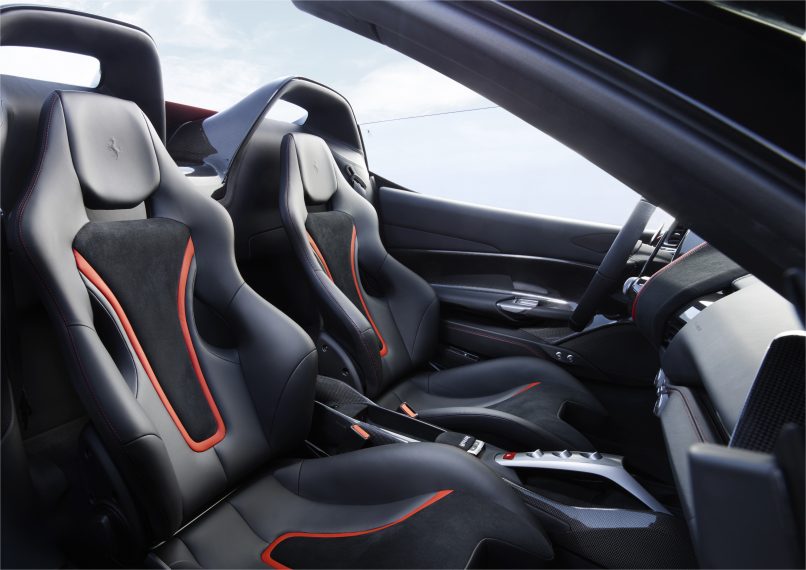 As with Japan’s obsession with everything limited edition, there will only be 10 examples of the J50 produced, each built in the spirit of Ferrari’s fuori serie (“special production”) tradition and tailor-made specifically to each of the 10 very lucky drivers, right down to the last detail.

The Japanese are going to love this.

Ferrari Convertibles Limited Edition Japan Supercar Luxury Car Ferrari 488 Spider Ferrari J50
Shatricia Nair
Managing Editor
Shatricia Nair is a motoring, watches, and wellness writer who is perpetually knee-deep in the world of V8s, tourbillons, and the latest fitness trends. She is fuelled by peanut butter and three cups of coffee a day.
Motoring Wellness Watches Beauty Style
Sign up for our newsletters to have the latest stories delivered straight to your inbox every week.