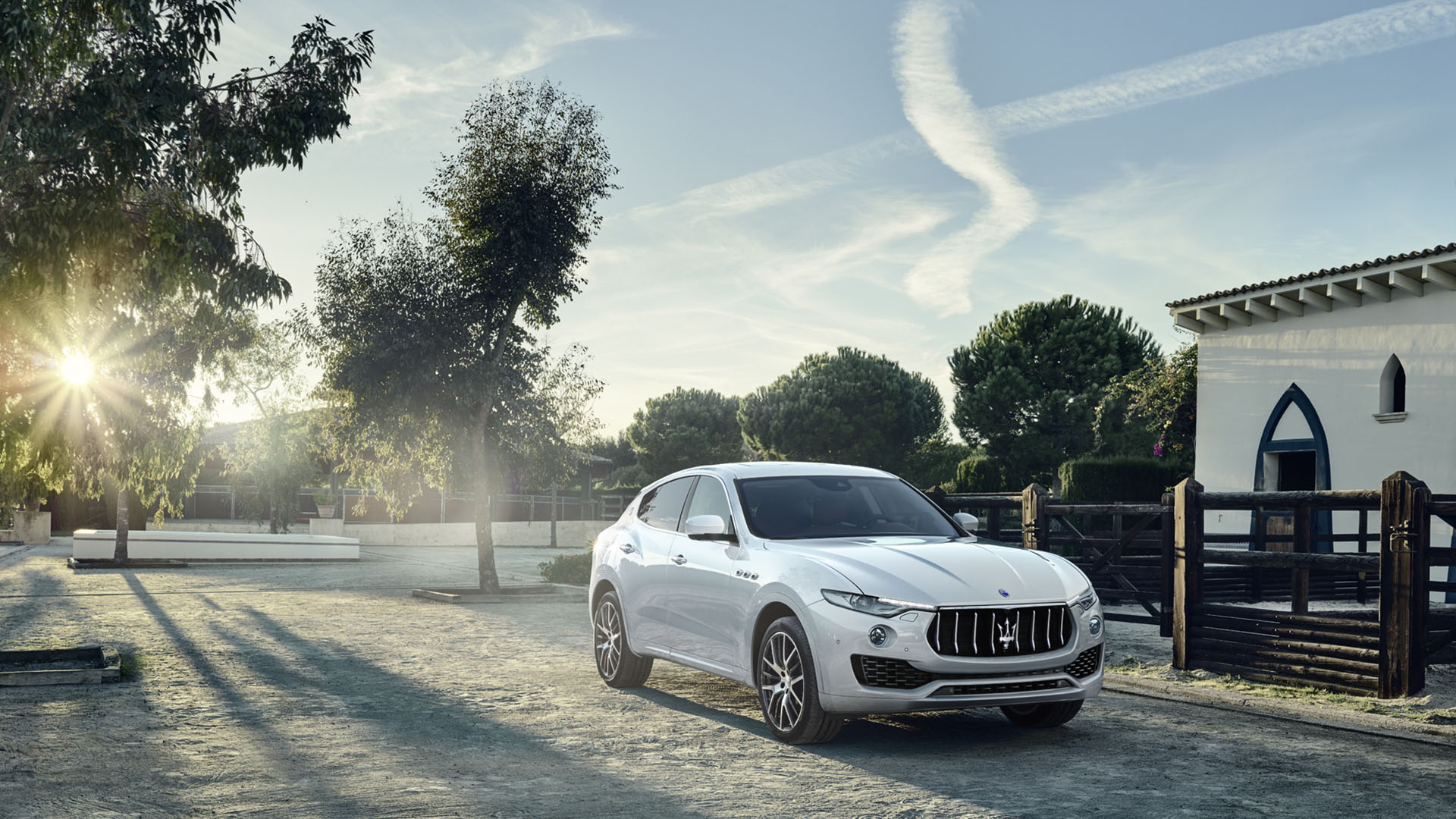 It is very fashionable to own an SUV now, and even more fashionable to produce one. We’re currently in a world where just about every car brand has its own variation of the off-roading vehicle that was once reserved for the military and a day out at the fields.

And it’s no longer just Land Rover’s game now, because the track boys are on it too. Lamborghini has the Urus, Porsche has the Cayenne, and now, Maserati has the Levante. The Sport Utility Vehicle has officially made a comeback.

This is exciting for the Italian manufacturer because for the most of its history, it’s rarely built more than two or three models at any given time. With the Levante, the showroom will swell to five, and it now also has a slice of one of the automobile world’s most lucrative pie-of-the-moment.

You’ll notice immediately that the Levante is a high-riding, four-wheel drive that commands attention. Still, the firm has kept much of its focus on elegance and luxury. The vertical chrome bars on its front grilles with the iconic trident symbol, and classically Italian curves are inspired by its GranTurismo coupe cousin, so you can expect lines to be sleek and aerodynamic. After all, Maserati has been great at making pretty cars.

At its heart is a choice of two of its new 3-litre V6 engines, either the twin-turbocharged petrol engine or the economical turbodiesel one.The more powerful of the petrol version will make 430hp and hits 100kph in 5.2 seconds, and top speed is 264kph.

If you choose the 350hp, you’ll see figures in the range of 6.0 seconds and 251kph respectively. Alternatively, the turbodiesel V6 is capable of 275hp and acceleration to 100kph in 6.9 seconds, before topping out at 230kph.

Shared with the Quattroporte and Ghibli, the Levante’s platform is clever and sophisticated. The height-adjustable air suspension is fitted with ‘Skyhook’ adaptive dampers.

The Levante appears to be a thoroughbred for the roads, but is it any good if you slip off the radar and into unpaved territories? Maybe. The standard package comes with an eight-speed automatic gearbox and four-wheel drive with intelligent electronic torque vectoring. Actually, just leave it to the “off-road” driving mode.

But the Maserati Levante only looks tough on the outside. Italian sensibilities take over on the inside, as copious amounts of soft leather swathe the SUV’s interior in a sharp and tailored fashion. There’s just about enough room for four adults in the car, and five would definitely be a squeeze. You’ll have to pray the powerful Bowers & Wilkins Quantum Logic surround system with its Kevlar speakers are good enough to distract them (they are).

Maserati has been a blue-blooded Italian marque with a rich and noble heritage few brands can compete with, and purists might argue the only thing the Levante shares with the rest of the stable is that it’s named after an exotic wind. But with half of the cars sold in the premium luxury segment being SUVs, Maserati needs a slice of that action to keep afloat, and it’s done a pretty good job for a late start.