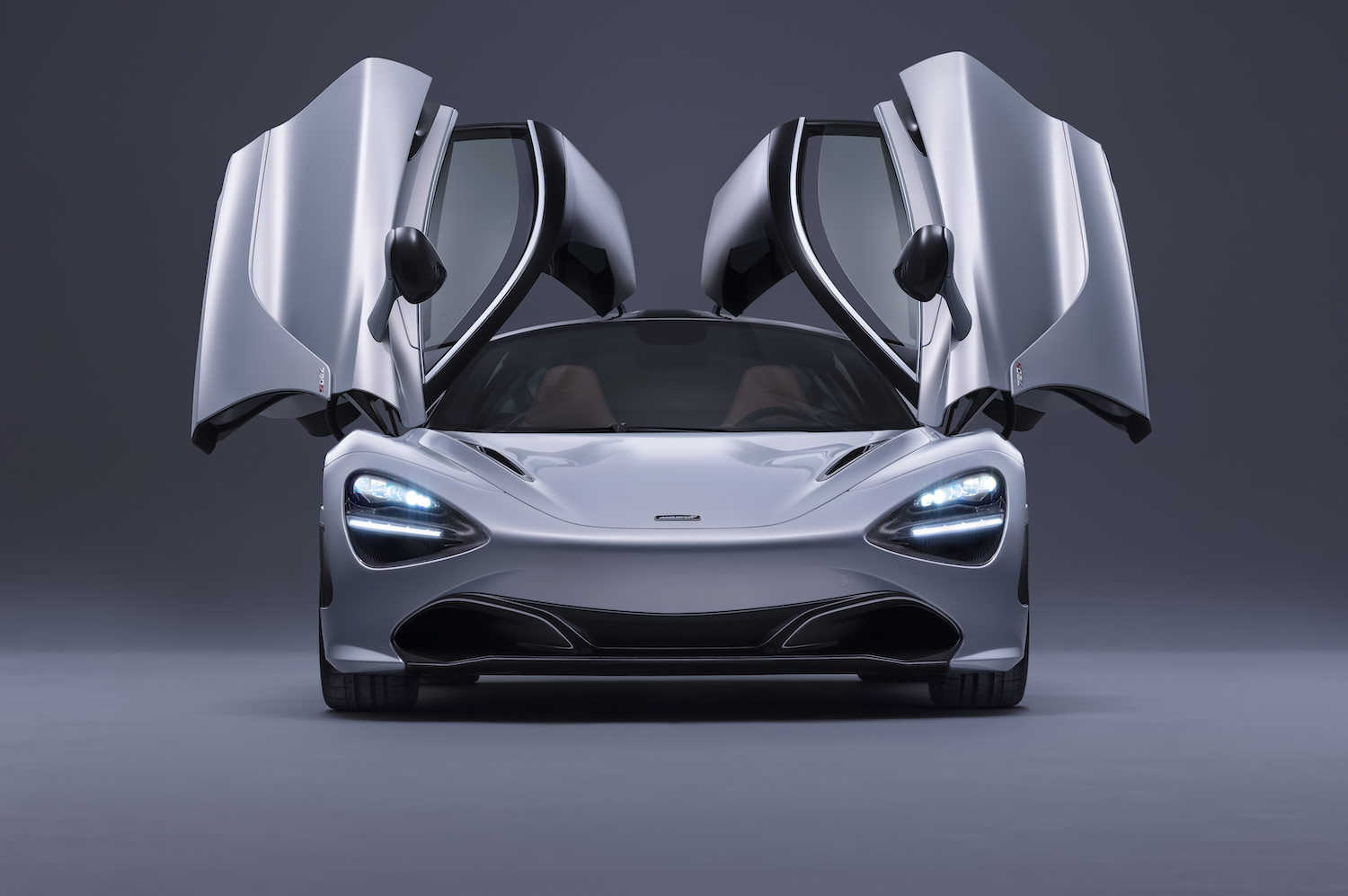 “McLaren’s is a story of restless technical development,” reads the British car manufacturer’s website. Now, these are usually buzzwords thrown about recklessly by car companies who count replacing CD players with bluetooth connectivity as an achievement, but McLaren is dead serious about bringing the fairytale to life.

And it has delivered, because at this year’s Geneva Motor Show, it finally launched the 720S — the replacement to the 650S as a core model, and a mastery of engineering and technology.

Yes, the 720S’ striking good looks will warrant more than a second look, but its styling is beyond skin deep. Every aspect of the car has been calibrated to ensure performance is still the number one priority. It takes a lot of air to feed the uprated 4.0-litre twin-turbo V8 — which is 40 percent new — in this bug-eyed baby, and 710 horsepower and 770Nm of torque are figures made possible — thanks to every curve and its 15 air inlets.

Acceleration times are 2.9 seconds to 100kph, and top speed, a blisteringly quick 314kph. That’s enough to nip at the heels of the P1, even without all the complicated hybrid trickery.

Its gawping headlights retain the distinct shape of the speedmark tick logo, but is now also anatomised as an ‘eye socket’ — a functional way of incorporating the Static Adaptive headlights and front intakes, which help air reach heat exchangers to cool the engine. Its predatory gaze is only a plus point.

The carbon fibre monocoque chassis has been the pride and joy of McLaren since the 12C back in 2011. Now, the 720S will receive the second-generation carbon tub, the Monocage II: A lighter but more spacious variation.

The prominent side air scoops from the 570S and 650S are also now gone, replaced by an ingenious ‘double-skin’ door construction which channels air along the side, down into the gap, and into the main radiator to cool the engine. Overall, the 720S generates 50 percent more downforce than the 650S, and is 15 percent more efficient in its cooling systems.

Dihedral doors have always been a bit tricky if you’re vertically superior, so the boys from Woking have now included a bit of roof into them, which makes it easier to get in and out of what now looks like a space shuttle.

Opening at an angle of 80°, the doors require less space than the 650S, so tight(er) parking spaces are now an option. Maranello isn’t the only factory that does fancy; this engine bay has its own illumination, which would be quite the spectacle at night.

Tech is also important but not in a gimmicky way, though you’ll only deploy the new Folding Driver Display when you’re zipping around on a track. At the touch of a button, the alternative speedometer display flips over (watch here) to show only the minimum of required information displayed on a strip for lesser distraction.

The interior feels like an update over the Sports Series range, and the ergonomics are even more driver-focused, with digital screens and dials all angling towards the driver.

Whether you choose the Performance or Luxury trim, the interior will be swathed with lots of leather from British luxury leather specialist, Bridge of Weir. Alcantara will also be thrown in for a good dose of sportiness.

Prices will start at S$990,000 (excluding COE). Order now, and chances are that come autumn, you’ll be driving home in one.