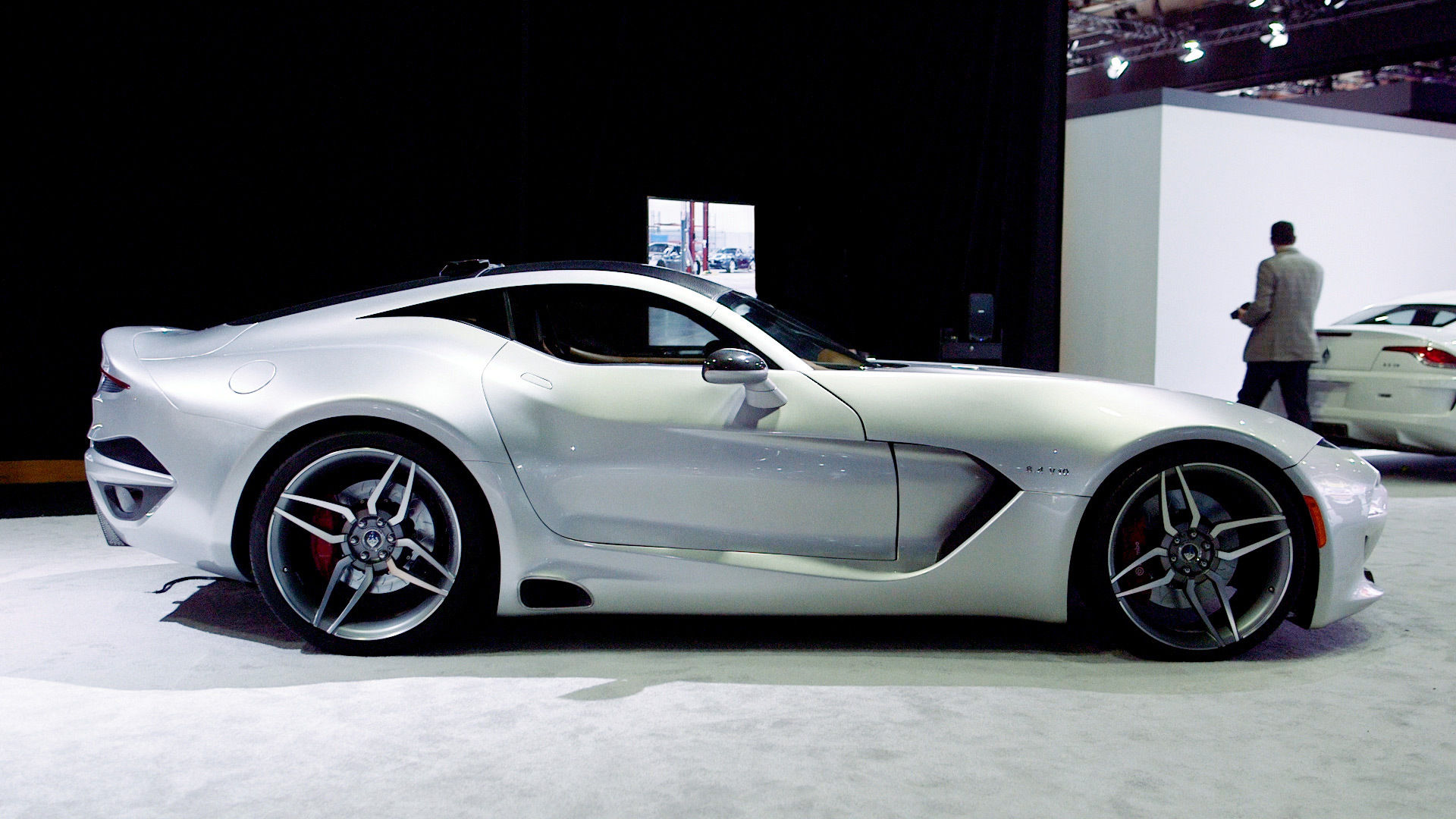 Because Henrik Fisker designed the Force 1 with the vision of a true blue American supercar, it was only natural that it had torque and sheer power. He clearly didn’t hold back because to achieve that dream, he’s equipped the car with the largest naturally aspirated V10 engine the world can find, and the result is a 745hp, 865Nm muscle machine that looks absolutely phenomenal. 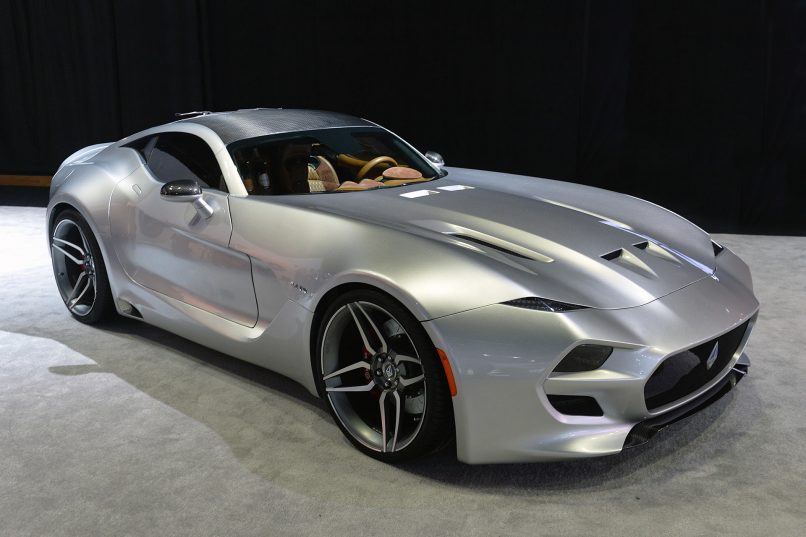 Actually called the VLF Force 1 V10, the car is the second from VLF Automotive — named after the initials of its three key partners — former Boeing executive Gilbert Villarreal, former General Motors Vice Chairman Bob Lutz and legendary automotive designer Henrik Fisker. It’s the second car to emerge from the Detroit-based firm after the Karma-based, Corvette-powered Destino. VLF wouldn’t reveal what their latest baby is based on, but I think we can all agree that the Dodge Viper is a fairly reasonable guess.

Jointly developed by Fisker and professional Viper racer and dealer Ben Keating, the 8.4-litre V10 gets bumped up a staggering 100 horses and 52Nm more than the Viper. All that shove is directed to the rear wheels via a six-speed manual or paddle shift auto, to bring you figures such as 3.0 seconds for acceleration to 100kph, and a top speed of 351kph. Unlike a Viper, this car has a cushy ride thanks to some fancy adaptive damping electronics, which not-so-coincidentally also helped pull some 1.3Gs around the track during testing. So all that was left to do, was to make the car look as powerful on the outside as it was on the inside, and Fisker’s really one of the few people who could’ve nailed it — he’s got motoring legends such as the BMW Z8, Aston Martin DB9 and V8 Vantage in his portfolio after all. Like a tight cloth over muscle, the car is stretched out to extreme proportions with a set-back cabin, because the colossal engine has taken up half the car. Vents and ducts are all over the place. Fisker’s three principle pillars of design are proportion, graphics and sculpture and without any outside influence to water it down, you can really see all three shine through in this one. From the front, the car looks terrifyingly menacing and from the side, looks achingly graceful. 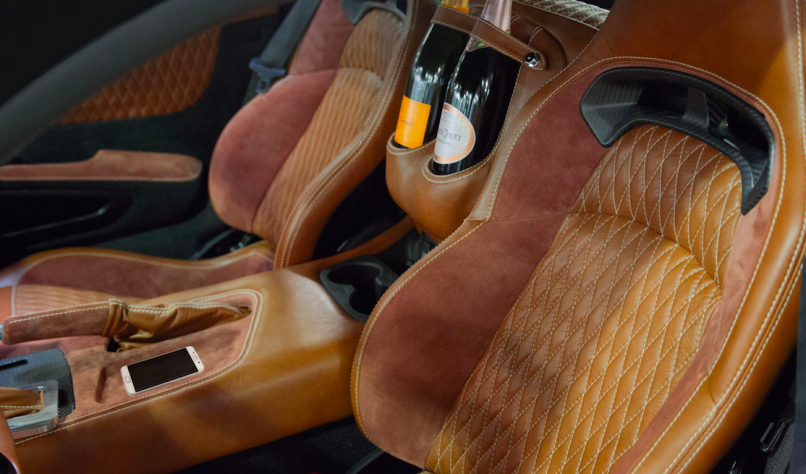 Inside, an equally well-contemplated cockpit awaits. Seats and the steering wheel are swathed in heard-stitched leather and suede, and you’ll stay connected with wi-fi. Of course, there are also champagne holders.

Evidently, Fisker is done with hybrids, but that’s okay because life is too short and sometimes you just want to go out and have a giant steak instead of a salad. The Force 1 is born from the love the trio and Keating have for cars, a lethal combination of sheer power, electrical sorcery and stunning design. Only 50 Force 1s will be made, each with bespoke colour and interior options.

Limited Edition Supercar muscle car Henrik Fisker VLF Force 1 V10 Bob Lutz
Shatricia Nair
Managing Editor
Shatricia Nair is a motoring, watches, and wellness writer who is perpetually knee-deep in the world of V8s, tourbillons, and the latest fitness trends. She is fuelled by peanut butter and three cups of coffee a day.
Motoring Wellness Watches Beauty Style
Sign up for our newsletters to have the latest stories delivered straight to your inbox every week.