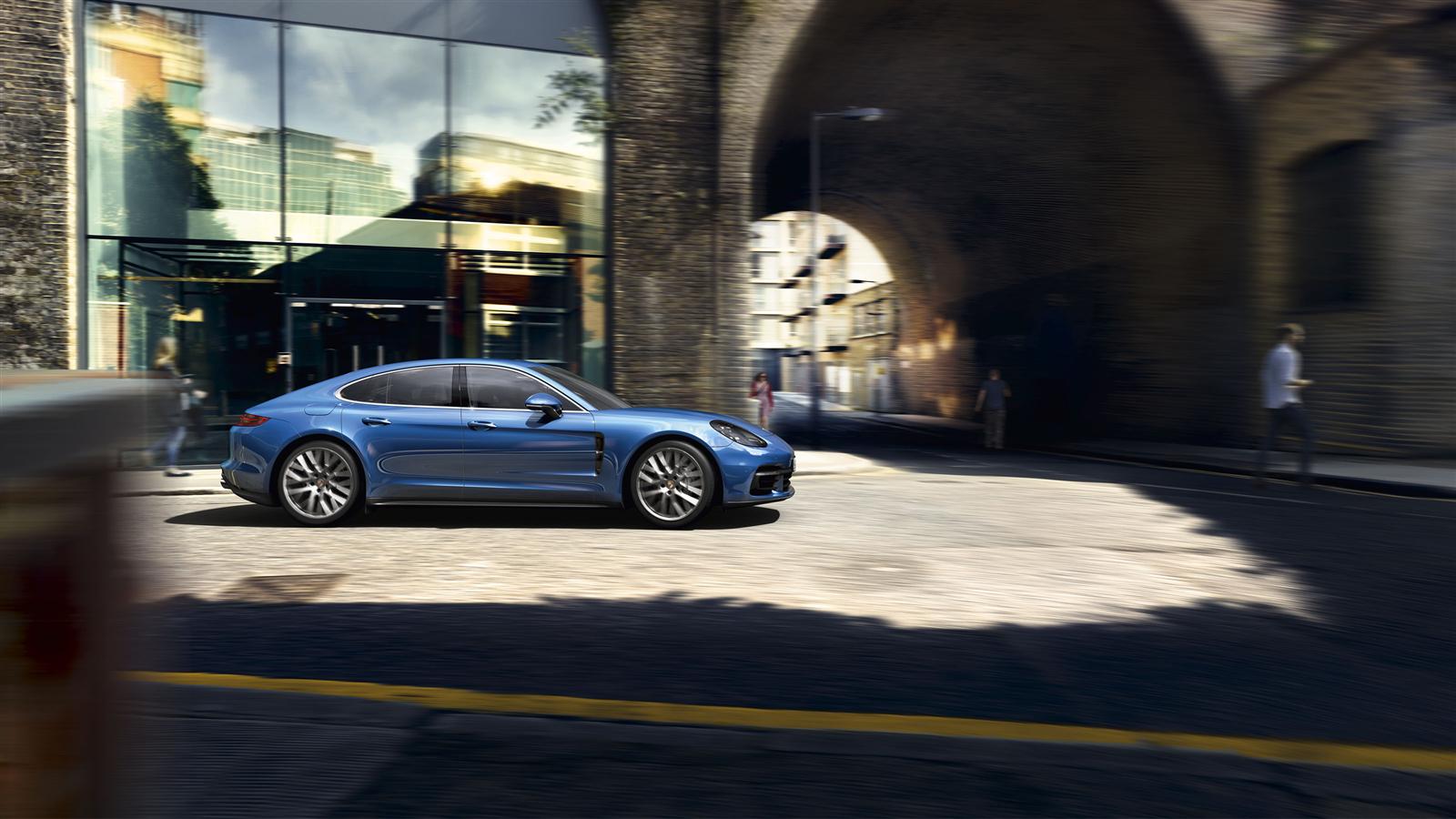 Porsche usually makes cars that you’d want to drive, but clearly it had other ideas for its latest Panamera iteration, the Panamera Executive. A stretched out version of its namesake, you’ll definitely want to be driven in this one.

The long-wheelbase version will be available with all the engines you can get in its standard-length cousins, and is the second Panamera body variation produced so far.

If you’re wondering just how much this sporty saloon grew, the answer is a whole 5.9 inches (15 centimetres), but with that comes a 91-kilogram weight gain. Remarkably, the Executive only suffers a slight penalty in the numbers game, with nought-to-100kph times increasing by only 0.1 second and an unchanged top speed. The Stuttgart geniuses have also worked out a way to keep fuel economy unchanged.

While not exactly compact, the Executive promises agility with the new Porsche adaptive damping system (PASM) as standard. This means the handling prowess further improves from the regular Panamera, so you can expect this car to be a dream to be chauffeured in.

For the 4S and Turbo version, the saloon will come with all-wheel steering as standard, decreasing the turning circle and allowing for more responsive handling.

Inside, expect creature comforts worthy of any respectable “executive”. You’ll get nicely heated seats that provide a dozen or so adjustment options, and you won’t get that glare come sunset with an electric rear-window sunshade. If you enjoy the stars, a panoramic sunroof comes as standard. If you’re a discerning traveller, just go straight ahead and opt for the Turbo Executive, which tops all that off with four-zone climate control and ambient interior-lighting.

With rear seat space comparable to the BMW 7-Series and the Benz’s S-Class, the new Porsche Panamera Executive will definitely make for serious competition in the luxury saloon sector.