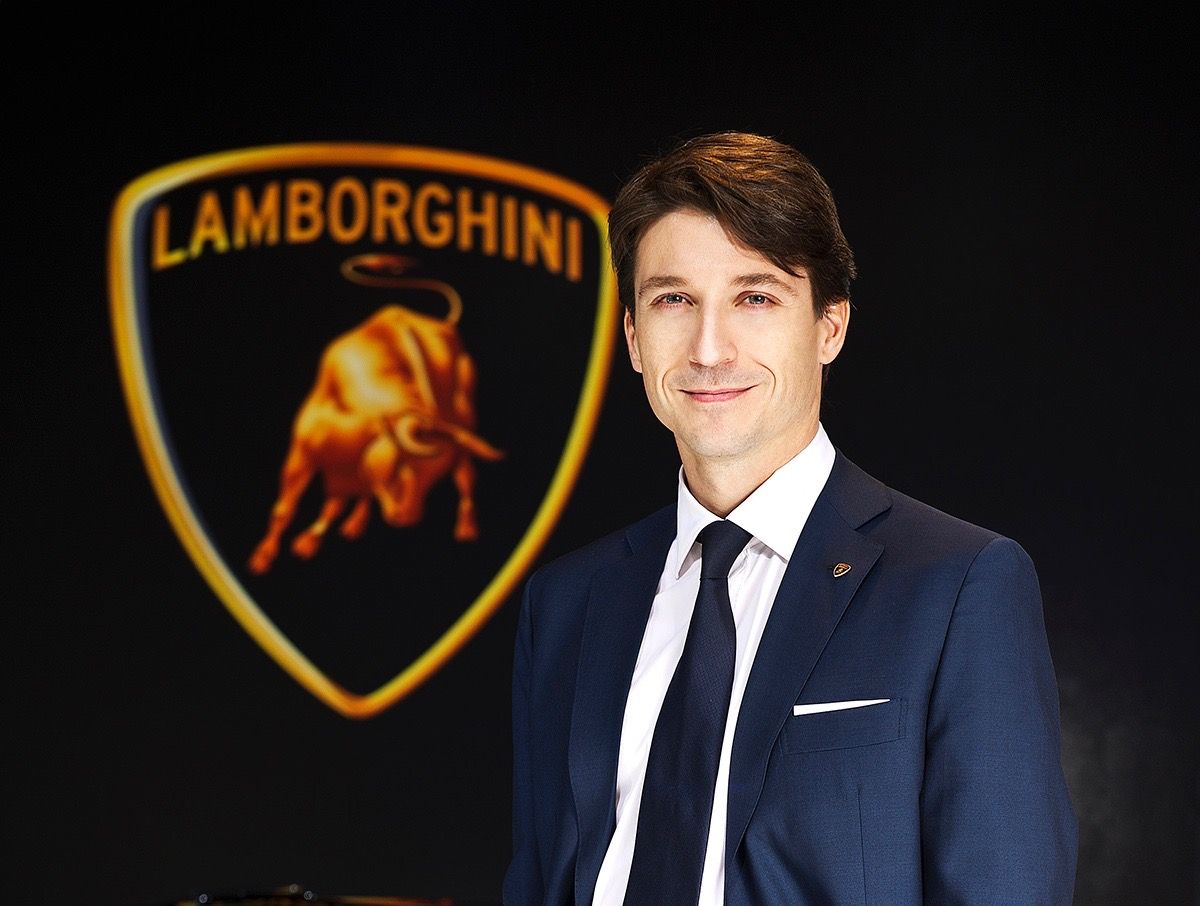 Andrea Baldi has every gearhead’s dream job, and a portfolio that you can’t help but envy. He started his career in 2001 at Ducati, where he held a number of roles in Italy with Ducati Motor. Nine years later, he found himself at Lamborghini with the title of Head of Southeast Asia and Pacific in Singapore.

Since then, the 40-year-old Italian has put into place development strategies across 12 different countries. He must’ve done a fantastic job, because three years later, he was promoted to Head of China market, and by June 2014, was made General Manager of Automobili Lamborghini Asia Pacific. While this job encompasses a lot of responsibilities, Baldi always finds time to unwind by having a little fun with the Lamborghinis.

In tandem with the launch of the Aventador S, we had a chat with him about Lamborghini’s latest addition, the business of selling its supercars in Asia Pacific, and his passion for the Raging Bull.

Lifestyle Asia (LSA): What did Lamborghini pay most attention to when creating the Aventador S?

Andrea Baldi (AB): The Aventador S is developed around a “total control concept”, and we have put the driver at the center of the entire design process. We’ve paid most attention to the car’s performance, not merely in terms of power, but also the responsiveness and control to give our drivers the most intense driving experience.

LSA: How would you describe the personality of the Aventador S?

AB: The Aventador S was inspired by jet fights, space saucers and venomous snakes, so I would describe its personality as fast, visionary and exotic.

LSA: What’s the most exciting aspect of the car?

AB: Personally, I am most excited about the four-wheel steering system and EGO driving mode. The new steering system gives unprecedented driving dynamics, while the EGO customised driving mode gives drivers the power to personalise their driving modes within the STRADA, SPORT and CORSA settings. As a driver, that level of control is exactly what I want to experience when I’m driving.

LSA: What’s your favourite aspect about the new Aventador S?

AB: The level of customisation that the driving mode has reached is just making the experience unique, personal, and so exclusive. This makes you feel in full power and control.

LSA: How do you find this enhanced level of personalisation ties in with what customers are looking for in supercars these days?

AB: We are seeing a new segment of luxury consumers emerge – those who aspire to new values, new role models and new brands. Increasingly, they are looking for a super car that expresses personality, not only in terms of hardware customisations but also in the driving experience. With the new EGO driving mode in the Aventador S, we are able to deliver a perfectly customised drive that is intuitive and responsive to the needs and desires of the driver.

LSA: From your observations, how has the market for Lamborghini changed over the years in Asia, and specifically in Singapore?

AB: Asia Pacific has changed significantly since I joined Lamborghini in 2010. Some markets, such Japan and Australia, have grown consistently, while others have shown volatility. Changes in regulations and economic conditions are suddenly appearing in this part of the world. China may be the best example — after years of unstoppable growth, we all know the luxury market was overall very significantly reduced.

Even a mature market like Singapore was hardly hit by the changes occurred in local taxations and regulations a few years ago, and the market has stagnated around the half of the sales of exclusive super sport cars. Nevertheless, it remains a market with a unique passion for the best of the best, and despite being in a small market, Lamborghini has maintained an unchanged record market share, compared to the rest of Asia and the World.

LSA: How is Lamborghini evolving as a brand to stand out amongst competitors in Singapore?

AB: Lamborghini just hit a new record in 2016 with 3,457 units delivered, marking a 7 percent year-on-year growth, and about 2.6 times the figure recorded in 2010. The reasons are many. But above all, our cars have proven to be different, unique and unmistakable. You won’t have any doubt when a Lamborghini approaches, because of its design and sound. You may not know the name of the latest car we launched, or may not see the logo on the bonnet, but you’ll immediately know it’s a Lamborghini. The Aventador S is pushing Lamborghini once again to hit another record of sales. In fact, we’ve already sold out the 2017 production in Asia Pacific.

LSA: Car companies are slowly turning their focus to hybrids and eco-friendliness. Will we ever see a Lamborghini hybrid in the market?

AB: We really care about the identity of our supercars. We are eager to introduce new technologies in our cars, without being influenced by trends but always in respect of the regulations. Hybridisation and electrification may be part of our future, but not our present. When it comes to our cars, naturally-aspirated engines are the best choice and we are proud to have this feature.

LSA: On the topic of sustainability and environmental-friendliness, can you tell us more about Lamborghini’s efforts to support this cause?

AB: Lamborghini is an eco-friendly company. In 2015, it became the first carbon-neutral company in the world — certified by DNV (Det Norske Veritas) — by reducing and compensating the energy related to greenhouse gases emissions. We just inaugurated the new tri-generation and district heating systems in Sant’Agata Bolognese. Located inside the Sant’Agata Bolognese factory, it produces electricity, heat, and cooling using only natural gas.

LSA: What’s the biggest misconception about your job?

AB: Many people think it’s simple to retail a Lamborghini. Our cars are unique and they certainly have a price reflecting the incredible work of design, research and passion that’s been put into them. It’s expensive, and customers able to afford this are usually challenging and demanding. Lamborghini and its dealers must deliver the best in every aspect of the sales and after-sales experience, to be able to complete a sale and retain customer loyalty.

But here comes the favourite part of my job: All this effort is made to sell products I obviously like a lot myself, and sometimes have the privilege to enjoy, by taking them for a drive. Also, our customers are often really unique. In their field, they are as special as Lamborghini is, among super sport cars.

LSA: Do you own any Lamborghinis of your own?

AB: I wish! I don’t own any, at least not yet. Luckily, I get to drive them often.

LSA: If you could acquire any Lamborghini of your choice, which model would you choose and why?

AB: Amongst the classics, I would choose a Miura SV. In the current range, the Aventador S is the one I like the most at the moment, and I can’t wait to drive the Urus!

Motors Cars Interview Motoring Supercar Lamborghini Asia Pacific Lamborghini Aventador S Andrea Baldi
Shatricia Nair
Managing Editor
Shatricia Nair is a motoring, watches, and wellness writer who is perpetually knee-deep in the world of V8s, tourbillons, and the latest fitness trends. She is fuelled by peanut butter and three cups of coffee a day.
Motoring Wellness Watches Beauty Style
Sign up for our newsletters to have the latest stories delivered straight to your inbox every week.