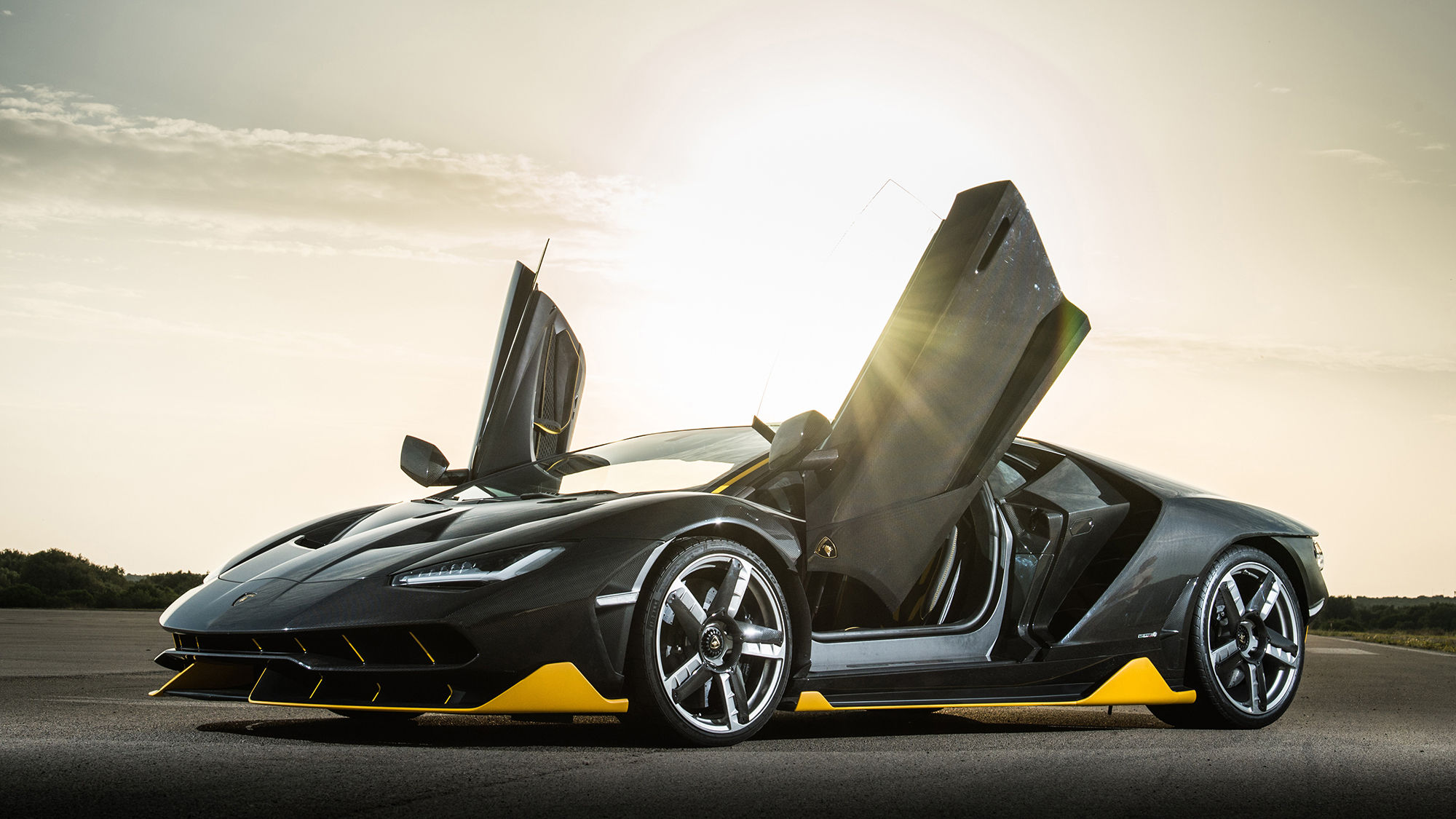 We’re can’t help but feel sad that naturally-aspirated V12 cars are slowly being edged off the roads. With car manufacturers being chased with the pitchforks and torches of earth-worshipping warriors, there seems to be no more room for the free-breathing beasts that once ruled the highways and the tracks.

As the dawn of forced induction and an inevitable diesel ban loom over the automobile industry like a massive shroud of ash after a volcano erupts, it’s easy to overlook the cars that once made the industry such a massive success. Carbon emissions have become a real and increasingly alarming problem, and the days when a car comprised three pedals, a steering wheel, and a lot of oomph are over. They’re either turbo-charged or electronic now, silently racing down roads without so much as a warning or ounce of smoke.

Now, the same eco-friendly advocates look to the i3 and Prius and do a little triumphant dance. And while we’re all for saving the world, we’re still proud of what man has achieved for the roads. Each outfitted with massive 12 highly-tuned cylinders that scoff at turbochargers and drown out the hum of electric cars, these naturally-aspirated V12 cars still stand defiant against the influx of new-age bolt-on compressors. To celebrate, we’ve rounded up 5 of the meanest and fastest. You’ll want to buckle up for this. 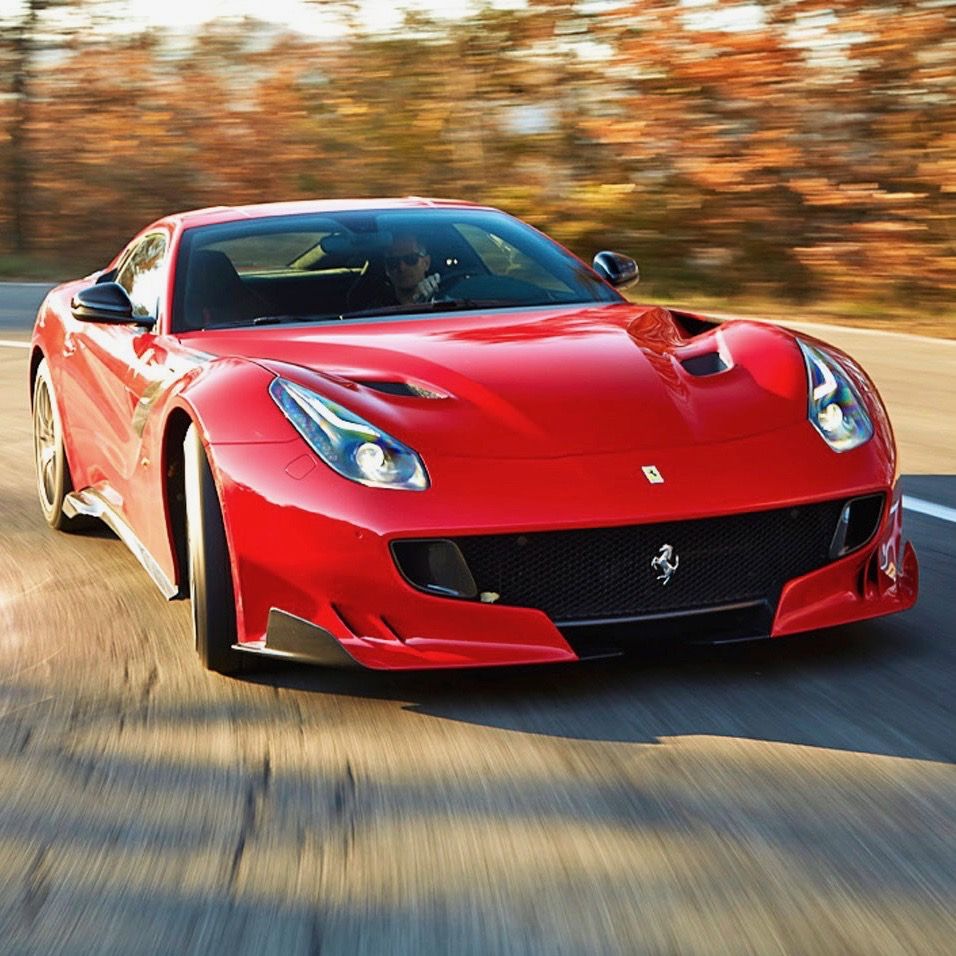 The F12 was a proper maniac in its own right, but one day a Maranello engineer decided to make it even crazier. Short for Tour de France, the Ferrari F12 TDF is a harder, track-focused but completely road-legal demon, equipped with a front-engined fire-breathing V12 that produces 769hp, bringing you from zero to 100kph in only 2.9 seconds. For twice that speed, mash the accelerator for another five seconds. Top speed is claimed to be over 340kph. For perspective, an F16 (fighter jet) takes off at about 240kph. Thank god for those 6cm longer and 3cm taller spoilers at the back then.

If you expected Mr Ferrucio Lamborghini to approve a car that’s anything less insane than this to commemorate his 100th, you’re wrong. Naturally, it’s an otherworldly beast that’s street-legal even though it looks like it shouldn’t be. Based on the Aventador, the naturally-aspirated V12 is bumped up 19hp more than the Superveloce model to make 770hp. With this power, you’ll get to 100kph in 2.8 seconds and then a top speed of 350kph. With a reputation for being extremely light and agile, this should be a great joy to take down the roads for a bit of showing off. 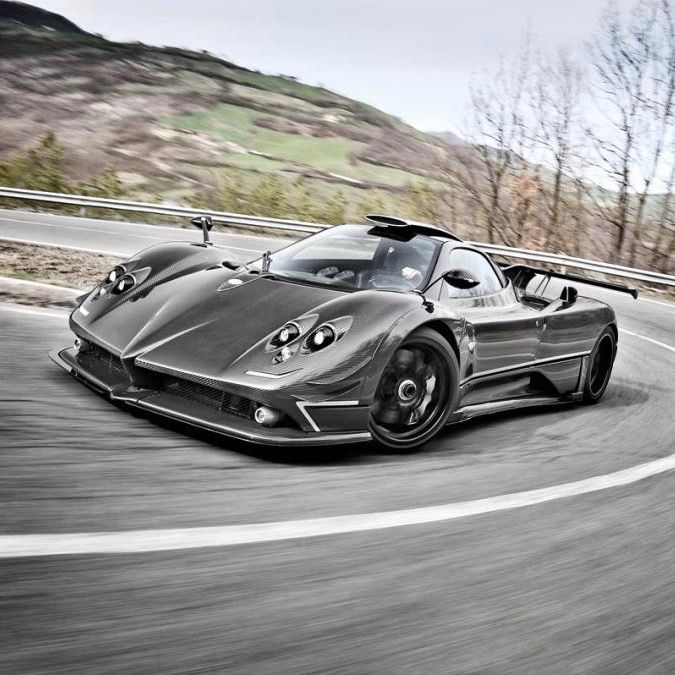 Of course Pagani made the list. The legendary Zonda 760 RS is essentially the road-banned Zonda R made legal. Working with a bunch of equally mad engineers, Horacio Pagani propped up the horsepower to a spine-tingling 760 (hence the name) with a naturally-aspirated, AMG-sourced 7.3-litre V12 tuned to oblige a sprint of almost 350kph, higher than its Nürburgring-demolishing track brethren. 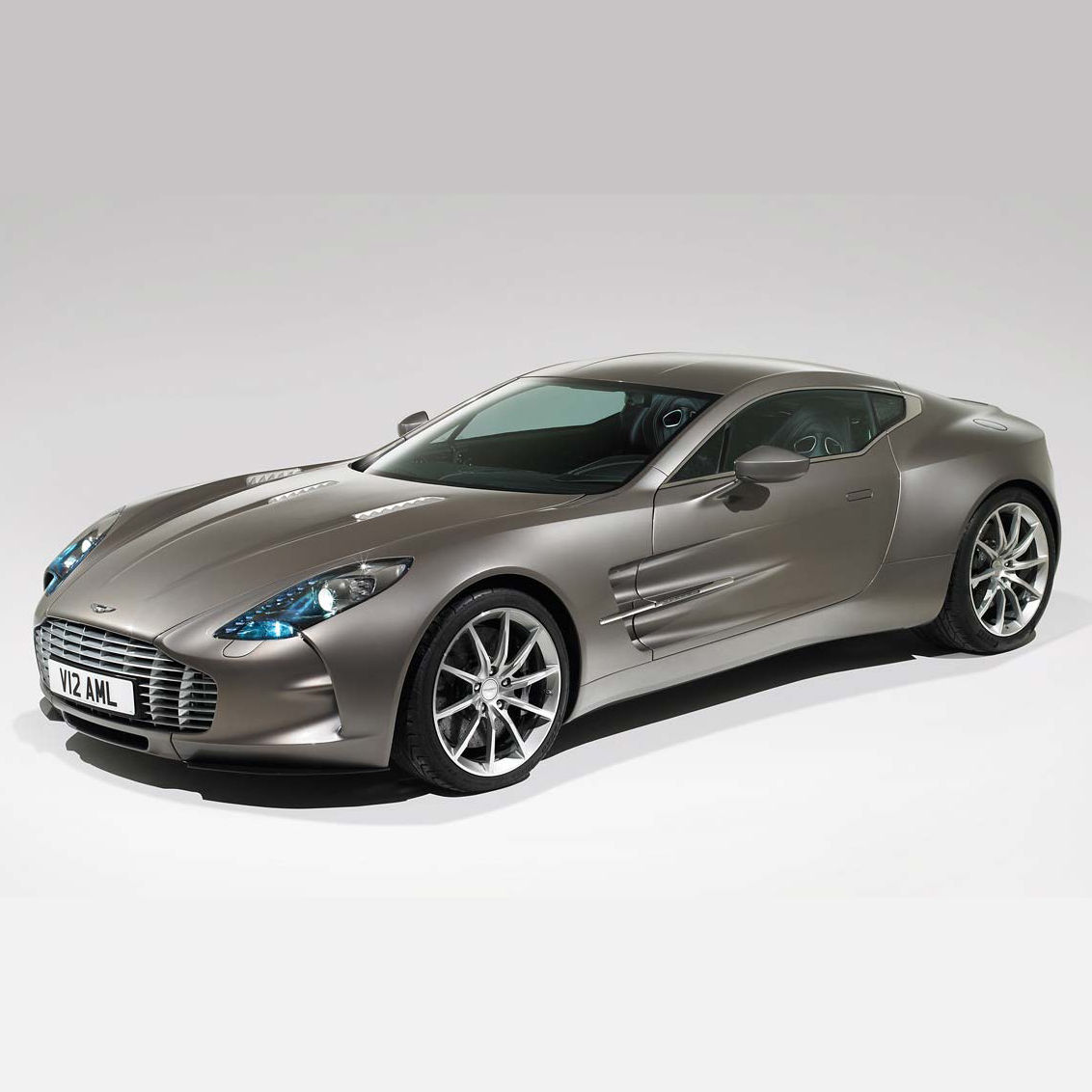 Trust James Bond to pick the best girls, and the best cars. Yes, he never drove this car, but we’ll give him credit for staying loyal to Aston Martin anyway. Beneath the fully carbon fibre monocoque chassis and aluminium body lies a massive naturally-aspirated 7.3-litre V12 with 750 horses raring to go. Mated to DB9’s six-speed automatic manual transmission, acceleration to 100kph takes approximately 3.5 seconds. Though the British marque modestly estimated this limited run of 77 cars to reach a top speed of 350kph, a test revealed 354kph instead, so expect to be hanging on for dear life. 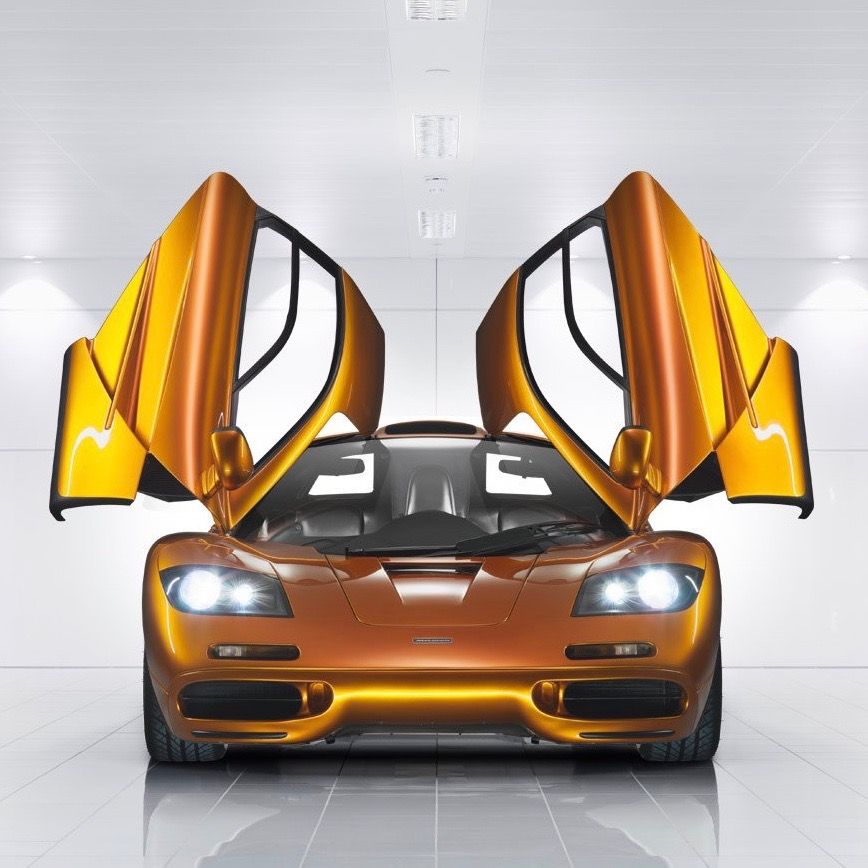 The only time kids should be allowed near this car is when it’s on a poster. As one of the first road cars in the world to be built using carbon fibre, the McLaren F1 was the pinnacle of stellar automotive engineering. This is, after all, a car that will bring you to another dimension with its staggering top speed of 391kph, which comes courtesy of a naturally-aspirated 6.1-litre BMW V12 that makes 627hp. Because of the sheer immensity of power, gold foil had to be lined around the engine bay to deflect the heat. The car will also draw stares even at a standstill, because no one has ever not stopped to gawk at those dihedral doors.