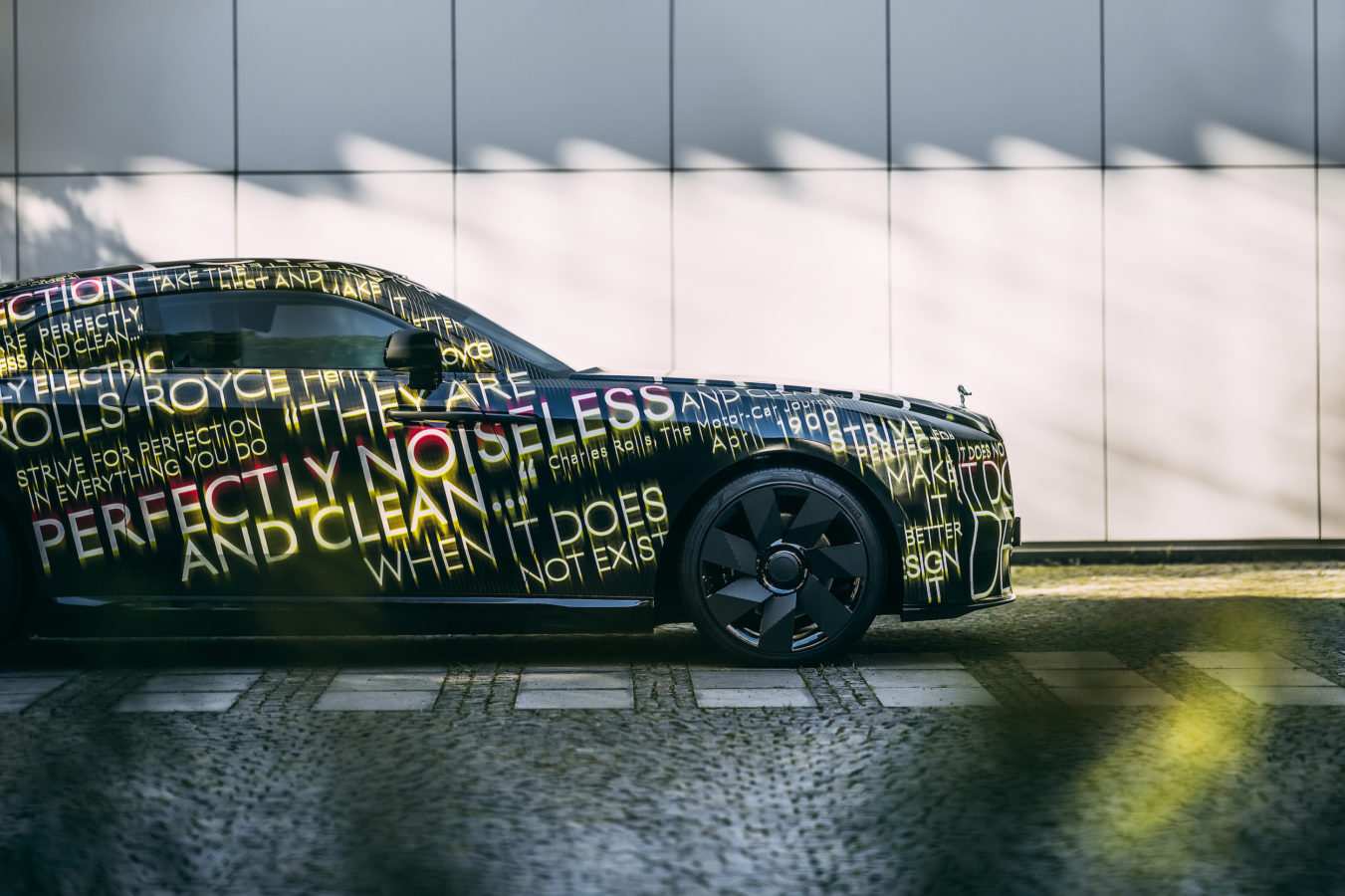 Rolls-Royce is going electric. Yes, you read that right. In the next two years, the company will debut a fully electric Rolls-Royce and they’re calling it ‘Spectre’.

Ok, so it borrows the title from a James Bond film, still there is no denying that this is a significant step forward for sustainable mobility within the luxury automotive space.

In a media announcement today, Rolls-Royce Motor Cars Chief Executive Officer, Torsten Müller-Ötvös revealed the brand will debut its first fully electric car which will come to market in Q4 2023. Spectre will fulfil the 1900 prophecy of the marque’s founder, Charles Rolls and promise kept by the CEO, who has pledged to bring an electric car to market this decade.

“Today is the most significant day in the history of Rolls-Royce Motor Cars since 4th May 1904,” expressed Torsten. 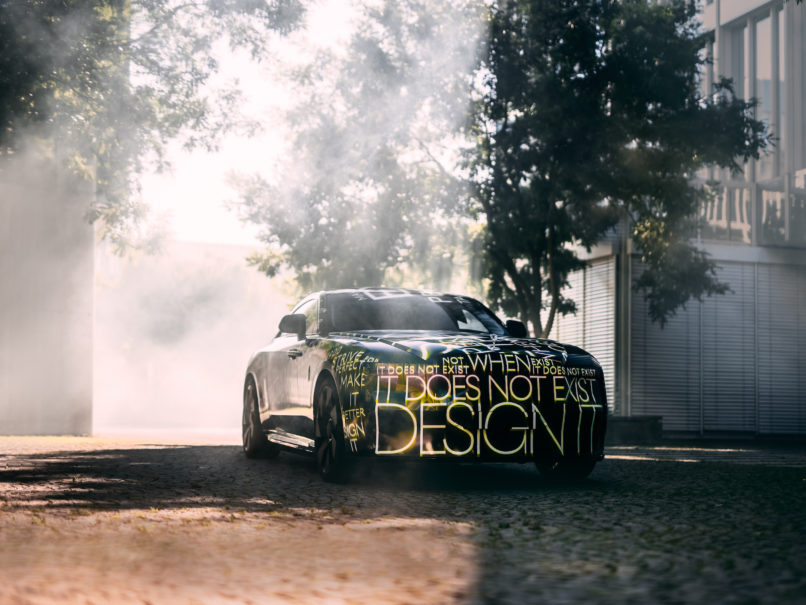 “On that date, our founding fathers, Charles Rolls and Sir Henry Royce, first met and agreed that they were going to create ‘the best motor car in the world.’ Today, 117 years later, I am proud to announce that Rolls-Royce is to begin the on-road testing programme for an extraordinary new product that will elevate the global all-electric car revolution and create the first – and finest – super-luxury product of its type.”

There were no significant details about the new electric Rolls-Royce except that it won’t be a prototype. The model will be made and tested in plain sight with clients taking deliveries of the car in two years’ time. In his statement to the media, Torsten opines that electric drive is uniquely and perfectly suited to Rolls-Royce Motor Cars, more so than any other automotive brand. “It is silent, refined and creates torque almost instantly, going on to generate tremendous power.”

As for the name, Spectre is a name given to otherworldly beings synonymous with great power and apparition. “A spectre forces the world to pause. It dominates the space it occupies. Then, as quickly as it appears, it dissipates, leaving a wake of exhilaration, energy, and intrigue,” explained the CEO. 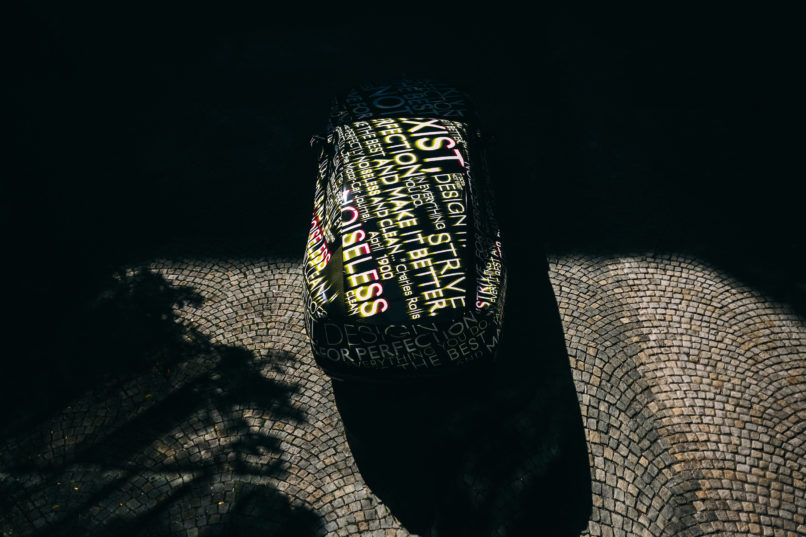 Spectre is underpinned by Rolls-Royce’s own proprietary spaceframe architecture. It will also undergo an exhaustive global testing programme which will cover 2.5 million kilometres – a simulation of 400 years of use. The marquee also announced that by 2030, all Rolls-Royce products will be fully electric.

“By then, Rolls-Royce will no longer be in the business of producing or selling any internal combustion engine products,” he added.