Home > Gear > Motoring > Splurge: This S$133,000 Ferrari Testarossa might be the most expensive toy car in the world 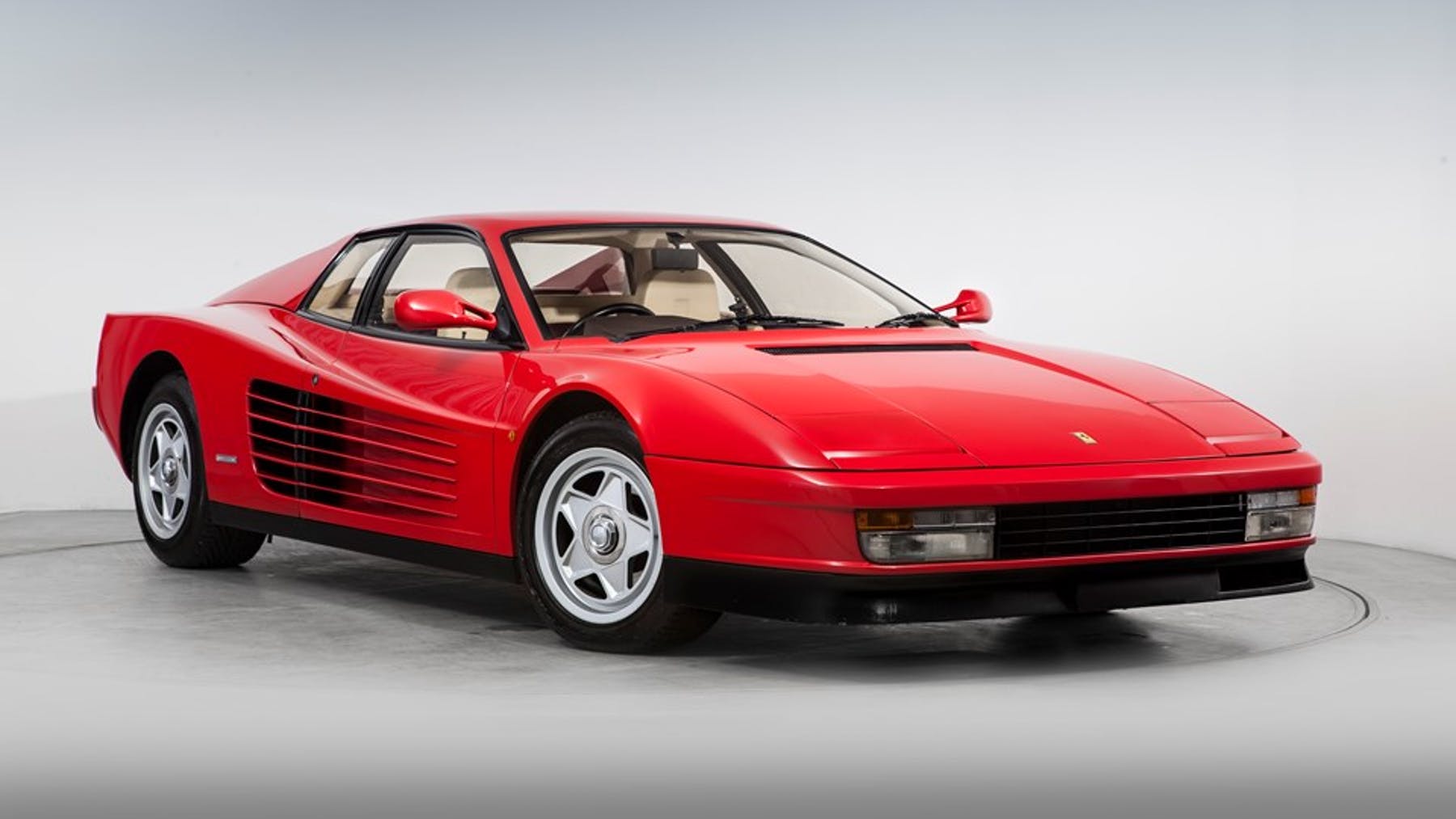 Splurge: This S$133,000 Ferrari Testarossa might be the most expensive toy car in the world

Gear
Splurge: This S$133,000 Ferrari Testarossa might be the most expensive toy car in the world
Share this article
Next article

Restored classic cars have always generated healthy sums at auctions. Only recently, the 1952 Ferrari 340 America Spider was sold for S$8.71 million at Bonhams Scottsdale, and with the Pebble Beach Concours d’Elegance currently underway, multi-million dollar classics are back on the centre stage.

Another signature Ferrari, the Testarossa, was a car far ahead of the ’90s. The mid-engine sports car was fitted with a 12-cylinder engine, racking up 390hp, and possessed other features that made the classic a signature to its time. The gills across the side and back, its boxy form, as well as little details like the car phone and gated stick shift within, made it particularly distinctive.

The Ferrari Testarossa is currently valued at S$341,000, but if that’s too much to afford, there’s a toy version for you to zip around your car park in.

Restored by Riddelsdell’s Garage in Suffolk, this kid-sized Ferrari Testarossa Spider stands at a fraction of the original. It is also around half the price, currently being offered for S$133,000. This replica toy car was one of three built for Harrod’s in the ’90s, which were considered mini classics.

The engine is not a V-12, unfortunately, but is instead transplanted from a sub-200cc lawnmower. Its speed caps off at 41kph, but you won’t exactly own it to drive it anyway. The pint-sized supercar features remarkable attention to detail, having taken nearly a year to restore.

Aside from the hardware, this Ferrari Testarossa also flaunts doors that open fully, gauges and pop-up headlights. The body is constructed entirely from fibreglass, with the interior being all-leather seats and a Ferrari steering wheel.

This Testarossa may not be road-safe, and is probably non-insurable, but if it’s the closest you can come to a Ferrari for now, here’s where you can enquire about it. For something more feasible, there are also luxury classic cars made for children that come at the fraction of the price. S$22,000? No big deal.

Ferrari Splurge Ferarri Testarossa toy car most expensive toy most expensive toy car vintage car toys vintage toys
Beatrice Bowers
Features Editor
Beatrice Bowers writes about beauty, drinks, and other nice things. When not bound to her keyboard, she moonlights as a Niffler for novels and can be found en route to bankruptcy at your nearest bookstore. Don't tell her boss.
Drinks Beauty
Sign up for our newsletters to have the latest stories delivered straight to your inbox every week.