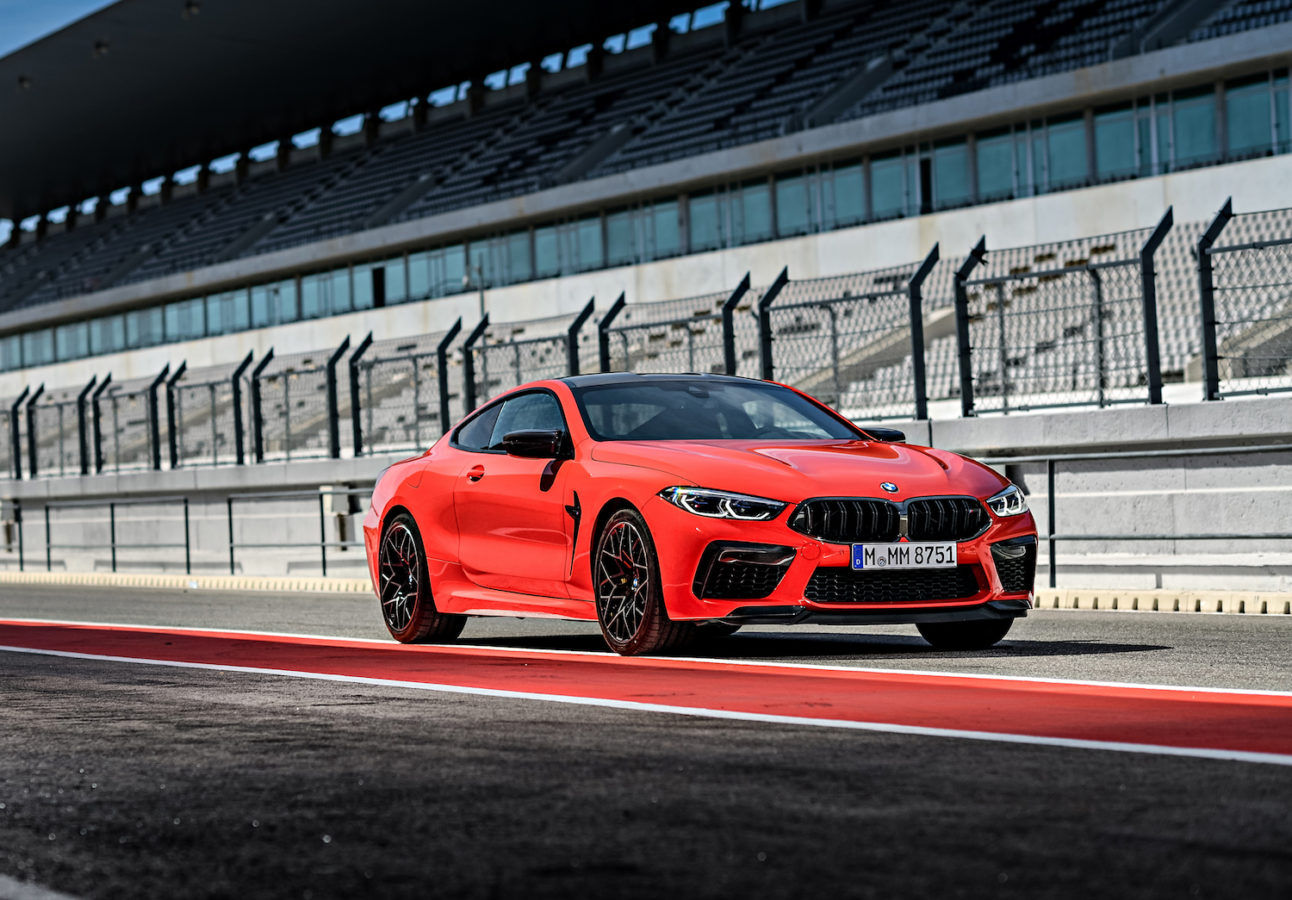 Now that we’ve taken a big step into the new decade, it’s about time we saw cars that go beyond taking us from point A to point B with as much leather and noise as possible.

This year, it’s all about finesse, and the offerings at the Singapore Motorshow 2020 was testament to that.

Held from now till 12 January at the Suntec Singapore Convention & Exhibition Centre, the nation’s largest annual motoring event will be home to not only a legion of production cars, but also rare gems such as the Porsche 935, the Lotus Exige Sport 350, and the MG Midget. The real gems are however, the cars you’ll see below, which will no doubt turn more than a few heads when they take to local roads soon.

Here are the most exciting cars that launched at the Singapore Motorshow 2020.

The world of luxury SUVs is one that’s hard to dominate but Porsche has been doing exceptionally well. This has inspired it to produce yet another variant of its gargantuan favourite, the Cayenne.

But it’s not just a Cayenne with a lower roofline; this Coupé version sports newly-designed doors and wings for a broader, more muscular stance. The evolution continues with a new adaptive rear spoiler, a panoramic fixed glass roof as standard, and eight-way sports seats. But perhaps the most exciting of them all remains to be the fact that there’s more of the 911’s DNA aesthetically than ever before.

The 3.6-litre six-cylinder turbocharged engine within is good for 340hp and a 0-100kph sprint in six seconds — pretty impressive for a thing of that size.

Despite the dismaying lack of infrastructure for EVs here, manufacturers are still eager to break the cynicism of going electric. The Audi e-tron is the first fully electric model from the brand, and has been highly raved about since its launch, especially since it’s capable of just as much driving credibility as its petrol stablemates.

It also looks nothing like an electric car, which is mostly a good thing if you’re already a fan of Audi’s sleek new design language. Similarly sized to the Q7, the e-tron sports an electric motor at the front and one at the rear to jointly produce 300kW of power, helping it sprint from stationary to 100kph in under six seconds. Only five seaters are available for now, alongside a large 605-litre boot, and all of Audi’s special interior trimmings.

It’s been a long time coming, but Land Rover can finally say that have a brand new Defender in the market. The poster child for sturdiness and reliable can now add ‘style’ to its resume after it’s overdue relaunch, especially since the land cruiser has managed to not only uphold the rugged aesthetic it’s come to be loved for, but also improve on it for the modern-day road.

If you’re up for an adventure, both the 90 and 110 versions are capable of the same approach and departure angles, and can wade through water up to 90cm deep. The four-wheel drive’s proportions have also been re-thought to better take on obstacles, while its interiors borrow the same functionality with plenty of functional elements and space.

BMW’s quest for speed and power continues with the M8 Competition Coupe, a high-performance variant of the already lethal M8. The 2+2 seater here benefits from the most powerful engine — a 4.4-litreV8 with TwinPower Turbo technology — ever developed for a production model, and stands out for its supercar-like figures of 625hp and 0-100kph in 3.2 seconds.

Expect the M feeling that purists know and love to be offered in big doses here. As the fastest production model in the entire BMW range, the M8 Competition Coupe packs a great deal of BMW tech and engineering within, from the instinctive Active M Differential for a superb driving experience, to the M Sport exhaust system that delivers maximum ego boosts, no matter where you go.

Lexus has, by now, distinguished itself as the master of paint jobs. Following the striking Black Panther special in 2018 — which saw a blue car that was, in fact, not the result of blue paint — the Japanese marque has chosen yet another interesting palette for its popular sport coupe.

This time, it’s Nori Green Pearl, a deep Japanese-inspired hue that will immediately bring to mind either the tranquility of forests, or just plain ol’ sushi. The limited release will also come with a Black Amber interior and Saddle Tan seats. Green is almost never a flattering colour for sport cars but this might just change your mind.

The previous Mini Clubman had become somewhat of a curio for its quirks, mainly thanks to the asymmetric rear-hinged ‘Clubdoor’ that led its passengers to enter and exit onto the road instead of the pavement. In the spirit of evolution, this Clubman — also its biggest yet — has done away with that design flaw, instead opting for four conventional door on its sides, and two cupboard doors at the back.

Besides having more doors to open, the new Clubman aims to be the compact car to own with distinctive design upgrades by way of a new grille, plenty of LED lighting, and more Union Jack references. The mid-cycle refresh also comes with new body finishes and plenty of personalisation opportunities.

Motoring Luxury Cars new cars in Singapore Singapore Motorshow 2020
Shatricia Nair
Managing Editor
Shatricia Nair is a motoring, watches, and wellness writer who is perpetually knee-deep in the world of V8s, tourbillons, and the latest fitness trends. She is fuelled by peanut butter and three cups of coffee a day.
Motoring Wellness Watches Beauty Style
Sign up for our newsletters to have the latest stories delivered straight to your inbox every week.