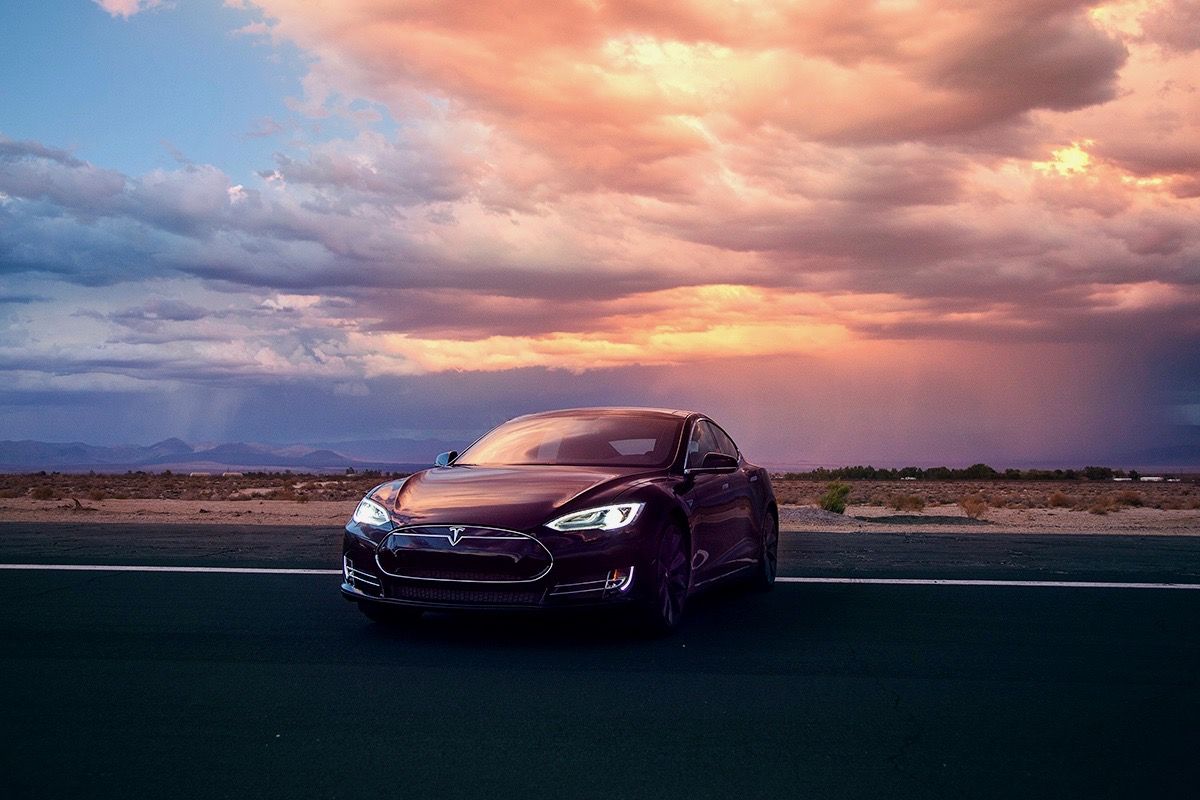 Tesla cars are set to electrify Singapore roads — yet again

We love the unapologetic roar from a rambunctious V8 just as much as we love our planet, but as a car lover, you’ll find it’s actually easier to fulfil the former, especially if you live in Singapore. While hybrid cars are dime a dozen here, you’ll find it’s impossible to drastically reduce your carbon footprint if you want to travel stylishly.

But this looks set to change. Tesla cars are here to save the day (and earth), now that they’ve finally arrived on our sunny shores.

This isn’t the first time Tesla’s fully electric vehicles (EVs) have entered the local market. The Elon Musk initiative first made waves in 2010 with a sales office here, only to cease operations less than a year later. Then it made the news again in 2016, when the owner who imported a used Model S sedan from Hong Kong was ironically slapped with a S$15,000 carbon surcharge fine by the Land Transport Authority (LTA).

Imported by Hong Seh Motors here, the three Tesla models — Model S 85D, a more powerful P85D, and Model X 75D — were sourced from Hong Kong, where sales of the cars screeched to a halt after tax breaks were removed. They’re currently undergoing homologation by the LTA, before being put on the market for sale.

Despite running purely on electric energy, Tesla cars have proven to be a sheer force in the automobile industry thanks to a bit of clever branding, sleek aesthetics, and intelligent cabin tech. Then there’s the type of speeds that have never been associated with an electric car before. The Model S 85D sedan accelerates to 100kph in only 3.3 seconds — that’s only 0.1 second slower than the Porsche 911 GT3.

Like the Alfa Romeos and Maseratis Hong Seh Motors imports, the Tesla cars will be an exotic offering, with a price tag that starts from a rather staggering S$426,800 (including COE) for the S85D model. The P85D is available for S$50,000 more. If you want bragging rights to a gullwinged door car, be prepared to splurge S$528,000 for the Model X SUV.

To make the Teslas more accessible (as Musk intended them to be), Hong Seh will also be leasing out the cars, which only requires a 20 percent down payment instead of the conventional 40 percent purchase plan. A Type-II charging station will be installed at customers’ homes, but if you stay in an apartment building, you’ll have to scour the island for charging stations.

“I believe that electric transportation is the way of the future, and I want to support it,” said Edward Tan, executive director of Hong Seh Motors. Singapore’s land size and commitment to sustainability would’ve been an ideal testing ground for the electric vehicles, but governmental regulations have dampened their potential greatly. We might be late to the party, but when it comes to making the earth greener, the saying “better late than never” couldn’t be more apt.

Gear
Tesla chases the zero-emission dream with all-electric semi truck
Car Launch Eco-Friendly Tesla electric cars EVs Elon Musk Tesla Singapore Hong Seh Motors
Shatricia Nair
Managing Editor
Shatricia Nair is a motoring, watches, and wellness writer who is perpetually knee-deep in the world of V8s, tourbillons, and the latest fitness trends. She is fuelled by peanut butter and three cups of coffee a day.
Motoring Wellness Watches Beauty Style
Sign up for our newsletters to have the latest stories delivered straight to your inbox every week.