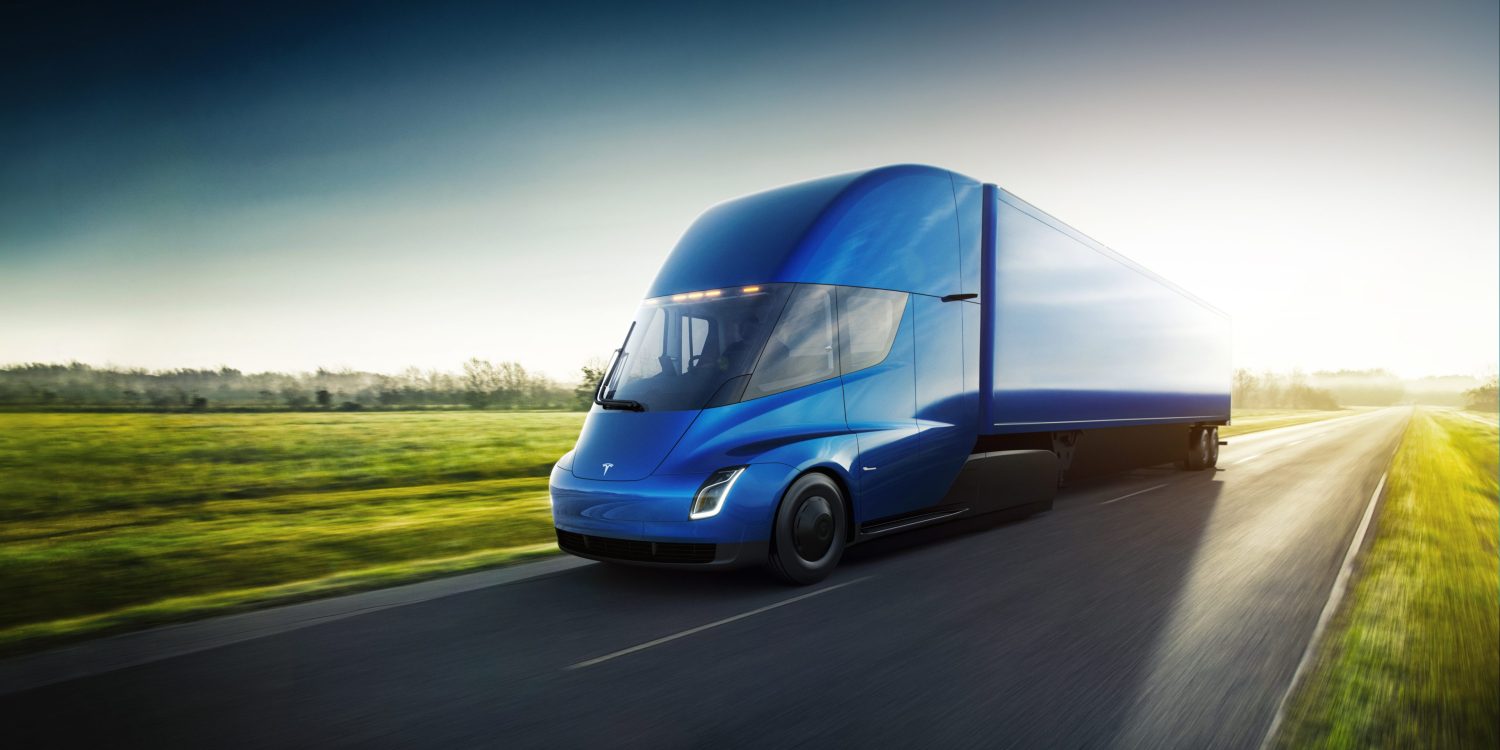 Elon Musk is a visionary. His cars now fly to 100kph in a mere 1.6 seconds, he’s still attempting to send the masses to the moon, and now, he wants to revolutionise the mega world of semis.

Semi trucks are important to big businesses because of their ability to transport massive quantities to destinations quickly. The only problem is that they’re also terribly environmentally unfriendly and inefficient. However, the freight industry has already embraced alternative fuel technologies — from natural gas and propane to hydrogen fuel cells, so in that aspect, Musk is kind of late to the whole ‘environmentally-friendly’ game.

However, the industry isn’t turning to alternative fuel fast enough to make a difference. In the US, these big-rig trucks burn through 28 billion gallons (105 billion litres) of fuel each year across 2.5 million trucks. Around the world, they account for 7 percent of greenhouse gas emissions and guzzle 17 million barrels of oil per day. If Tesla’s all-electric plan takes off, the consumption and emission levels should see a considerable improvement. Amidst reports that Tesla is blowing through half a million dollars every hour (or US$8,000 every minute), and sunk billions into building the Nevada Gigafactory, it’s evident they need to cast their nets beyond geeky millennials and tree huggers. Of course, the launch wasn’t all about the semi truck — Musk also took the opportunity to show off the ballistic roadster, which will be the fastest ever production car to have been built. It’ll be equipped with a 200kWh of battery, as opposed to the 80kWh in the Model 3.

We know purists would wag their fingers at Tesla’s latest creations, but it could just be what the earth needs right now, so here are seven cool facts that you need to know about the firm’s widely-discussed semi truck. 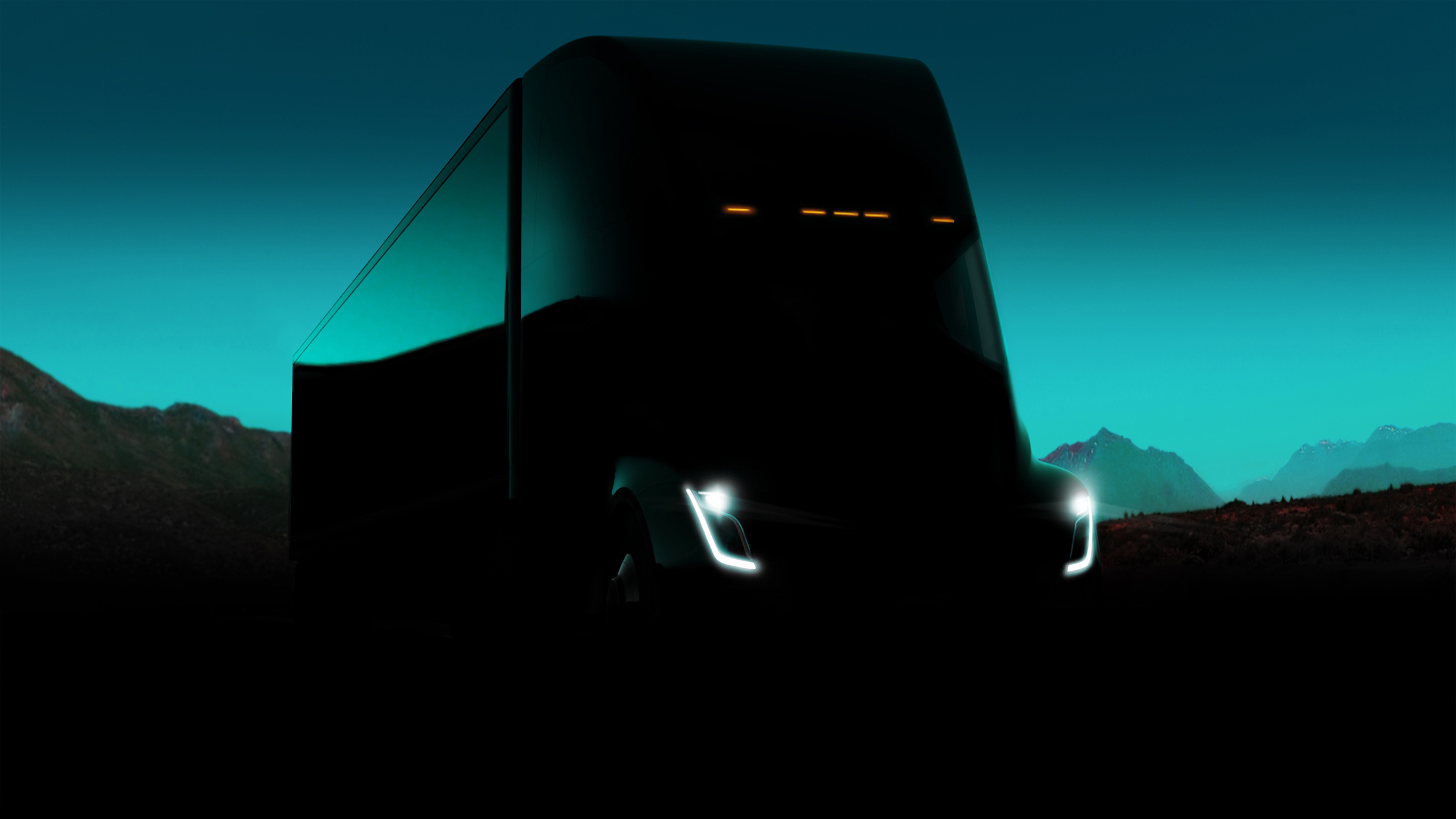 It’s a fully electric Class 8 truck — a category of freight vehicles that weigh more then 33,000 pounds (15,000kg), including tractor-trailer rigs. Musk claims his can haul 80,000 pounds. 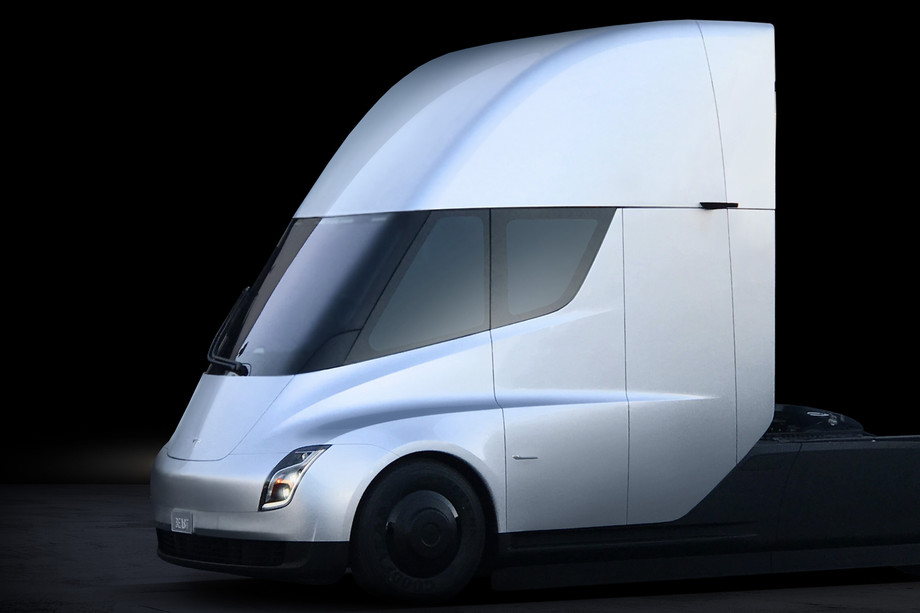 2
Insane performance — for a semi

Musk confirmed that his electric truck will complete the century sprint in 20 seconds with a full load, thanks to four independent electric motors on rear axles. We’re not surprised — Tesla is known for blowing our minds when it comes to speed in commercial vehicles.

Earlier specs reported a range of 300 miles (482km), but Tesla has confidently put its numbers down for 500 miles (805km) at maximum weight at highway speeds. A quick 30-minute charge from a “megacharger” will give it 400 miles. 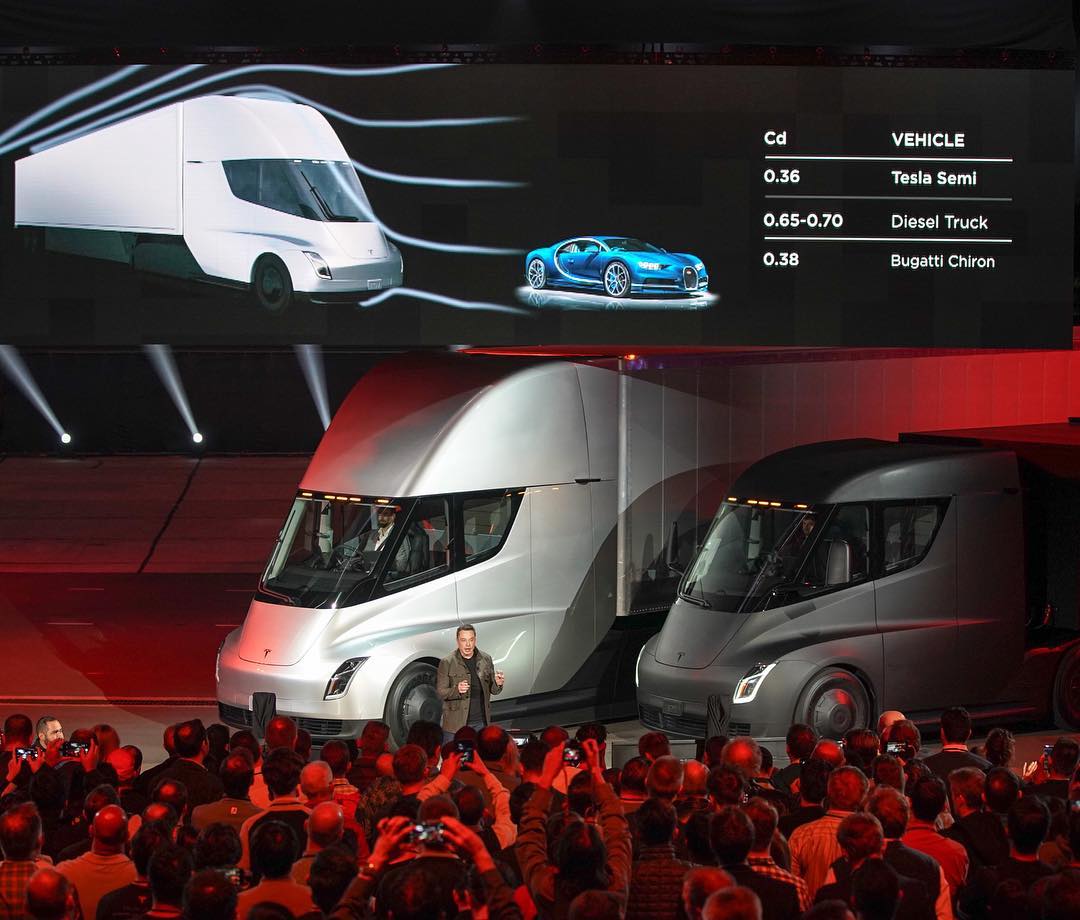 4
More aerodynamic than a Chiron

Bugatti’s sleek million-dollar hypercar baby has a drag coefficiency of 0.38. Tesla has somehow managed to triumph that with a drag coefficient of 0.36. This of course helps with the overall efficiency and mileage of the vehicle. 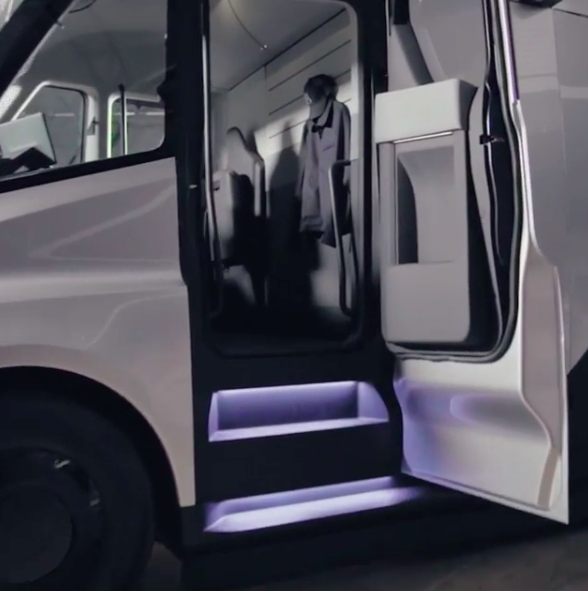 This isn’t a traditional truck, so naturally there isn’t the traditional exterior steps either. In keeping with the sleek facade Tesla has come to be known for, the unusually long and low door will open to reveal a set of steep black steps. 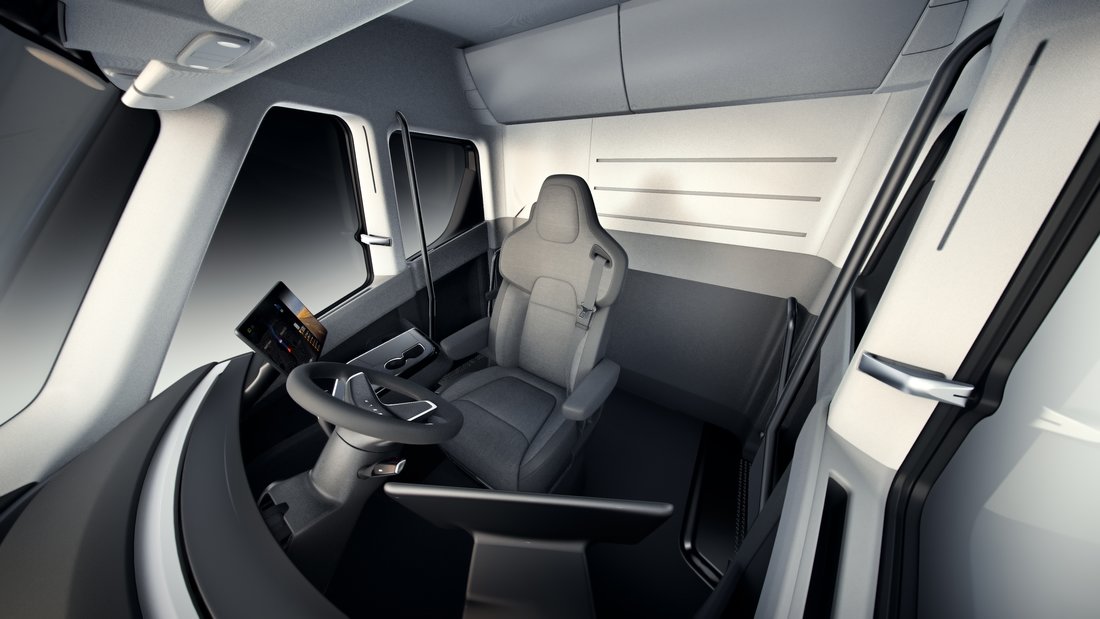 It’s reported that there’s quite a bit of space in the semi, and the area is divided into two areas. The ceiling height is high enough for the driver to stand upright, and the central captain’s chair is flanked by two display screens — the same type as the Model 3’s. 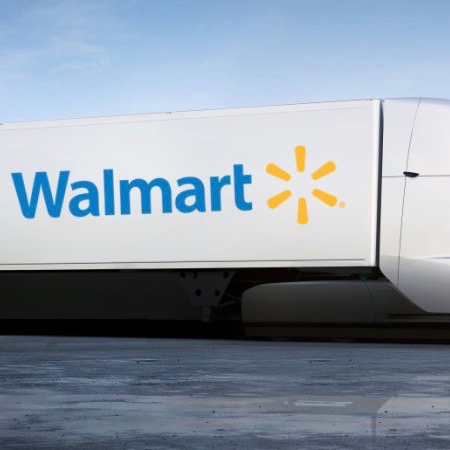 If you were shaking your head and thinking no one would buy into yet another one of Musk’s crazy futuristic experiments, you’re wrong. American hypermarket conglomerate Walmart is not only in line to test the electric truck, but has already pre-ordered 15 of the new vehicles, which will go into production in 2019.