Some people enjoy cars that look fast but the discerning driver knows that sometimes, it’s the ordinary-looking ones that go off the line faster. More commonly known as sleepers, these cars may look relatively unassuming to the untrained eye, but boy can they move.

The automotive equivalent of a sensible pair of brogues and a well-starched shirt, sleeper cars are perfect for flying under the radar, especially if you’re tired of eager teenagers egging for a race at the lights.

While there are no radical aerodynamic exteriors, these rides still sport all the works — from big-boy V8s to all-wheel drives — and can challenge even the most over-the-top sports cars out there.

Because there’s usually more than meets the eye, here are the best sleeper cars you can buy now. Save for its quad exhaust pipes — which is really the only biggest giveaway of its performance — the SVAutobiography looks just like the rest of its stablemates. Within the long-wheelbase iteration is the same supercharged 5.0-litre V8 that powers Jaguar’s F-Type R, which is enhanced for 557hp and 700Nm of oomph. Acceleration to 100kph is achieved in under 5.3 seconds, putting it comfortably within Maserati’s Quattroporte territory.

Outside, the SUV sees a similar design language that has made the Range Rover such a popular ride amongst savvy city dwellers. Its flowing lines are met with hand-finished touches by Special Vehicle Operations, and luxurious touches adorning the cabin make it a cushy ride — even when you’re pushing the car flat out. 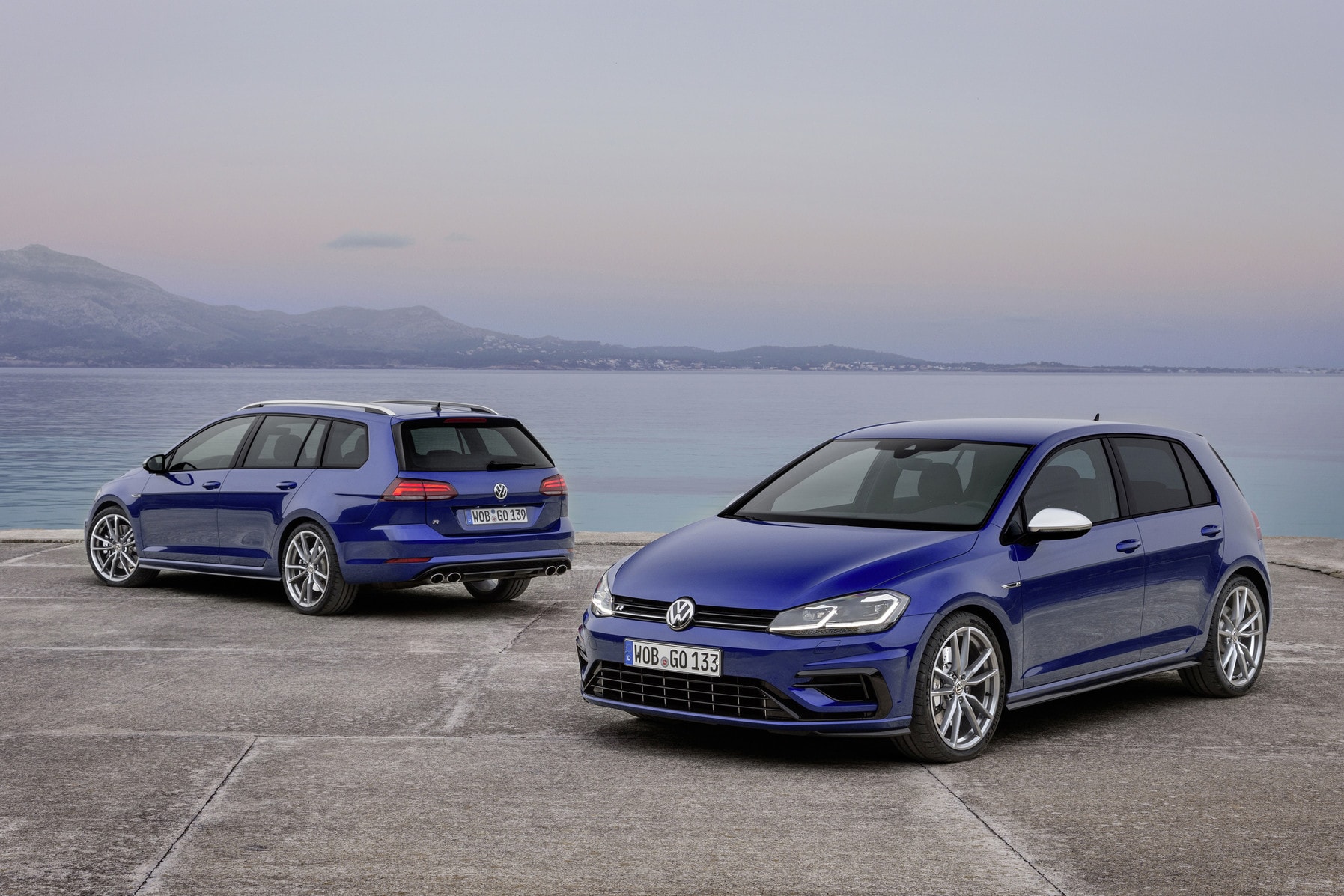 Ah, the Volkswagen Golf. The trusty hatchback — while nowhere near being a head-turner aesthetically— has been responsible for being the most understated and underrated antithesis of hatchbacks around the world, blending the lines between performance with practicality seamlessly since its inception in 1974.

The R variant in particular sits at the peak of this family with its ability to impress effortlessly. All-wheel drive is standard here, as is the potent turbocharged 2.0-litre inline four and wither a six-speed manual or seven-speed dual-clutch automatic transmission. Together, they’re good for 288hp and 380Nm, and you’ll rocket away to 100kph in under five seconds. Cornering is also handled impeccably with all-wheel-drive and driving assistance systems — impressive stuff for a hot hatch. 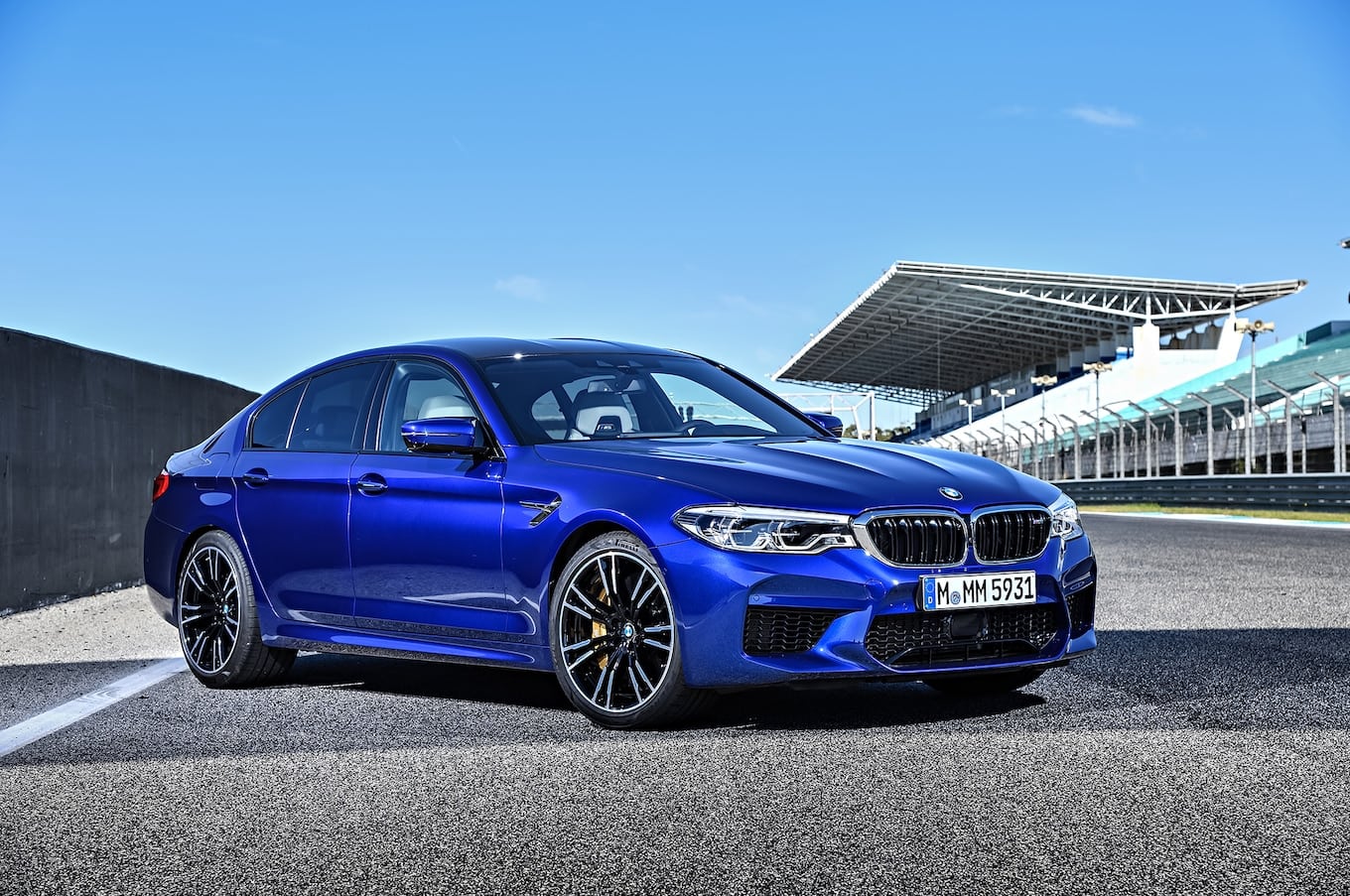 At first glance the BMW M5 appears to be yet another Bavarian gentleman, but spend a bit of time in it and you’ll come to realise it’s far from polite. It sports a twin-turbo 4.4-litre V8 with 600hp and 750Nm, launching the car from nought to 100kph in as quick as 2.8 seconds before maxing out at 207kph.

The driving experience is also greatly enhanced by lively steering, and while the ride can be slightly stiff, still manages to corner superbly with adequate grip. Like all true Bimmers, the M5’s Comfort mode manages to tame the beast within at your whim, transforming the track-hungry monster to a quiet cruiser. Inside, plenty of tech features set this sedan apart from its competitors.

Why buy a supercar with barely-there ergonomics, when there’s a four-seater sedan that can match its 0-100kph timing (that’s 3.4 seconds) while massaging you. The E63 S is a ballistic midsized car that’s been tinkered with by the AMG crew to become the super saloon it’s famously known for now.

While slightly more aesthetically aggressive than its E-class counterparts, the car still isn’t anywhere as flashy as other performance-focused options. A twin-turbo V8 within provides 603hp and a spine-tingling 850Nm of torque, all of which are sent through a nine-speed automatic transmission to the all-wheel drive. There’s also fun stuff to do like launch control and hitting its Race mode, though it’s probably best you have a track ready for either. While the RS7 sports slightly more athletic features as compared to its tamer counterpart, the A7, Audi still walks the fine line here to deliver a car that manages to be both discreet and deadly.

Save for the subtle badging throughout the car, this four-door sedan packs a real punch under the hood, where 605hp and 700Nm of torque is capable of a 0-100kph time in less than four seconds.

Motoring Luxury Cars Sleeper cars
Shatricia Nair
Managing Editor
Shatricia Nair is a motoring, watches, and wellness writer who is perpetually knee-deep in the world of V8s, tourbillons, and the latest fitness trends. She is fuelled by peanut butter and three cups of coffee a day.
Motoring Wellness Watches Beauty Style