Home > Gear > Motoring > The future of artificial intelligence in cars, and why it’s the new frontier 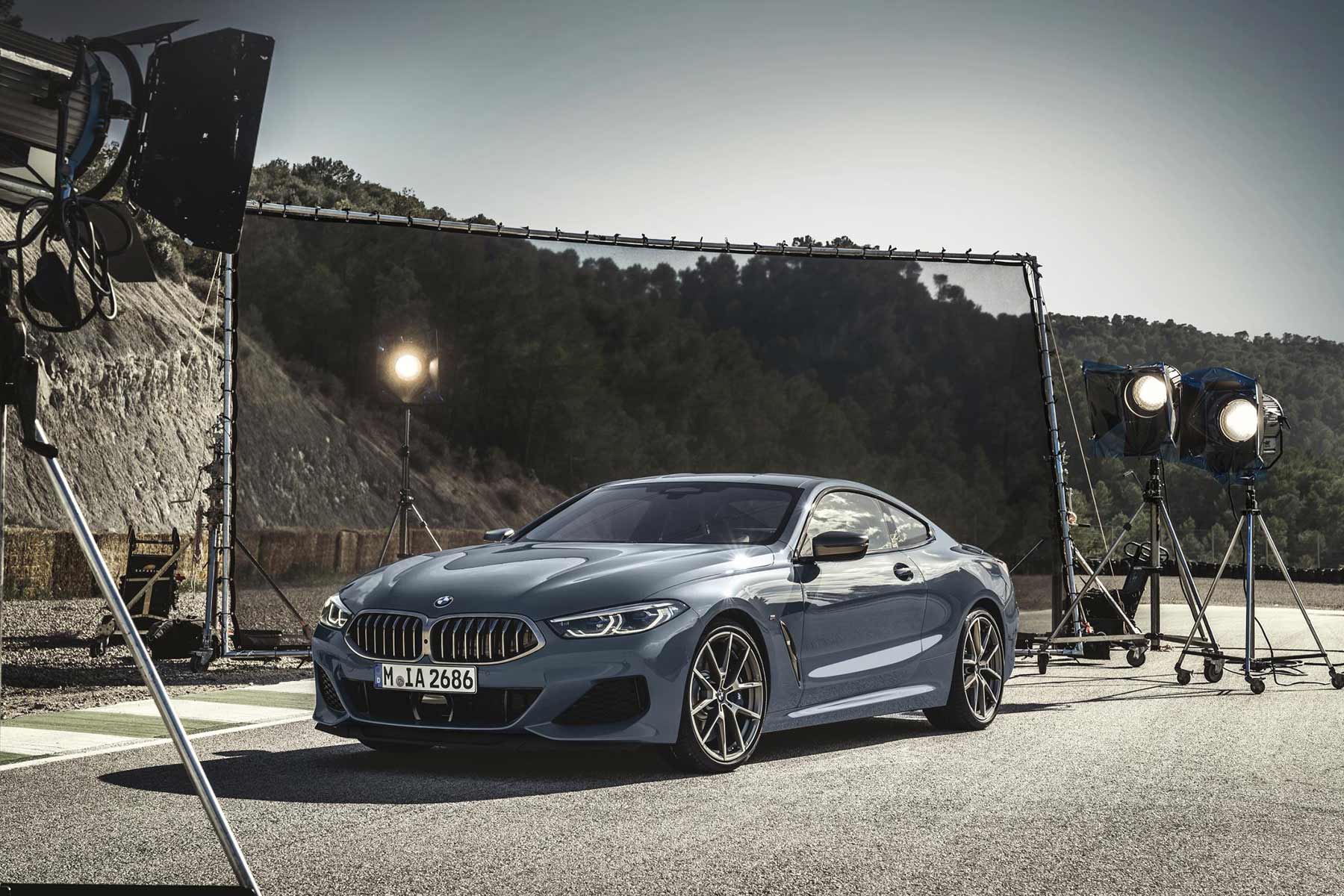 The future of artificial intelligence in cars, and why it’s the new frontier

Gear
The future of artificial intelligence in cars, and why it’s the new frontier
Share this article
Next article

Saudi Arabia has declared citizenship to a robot for the first time ever, an AI has beat the world’s best ‘Go’ player, and we yell at an electronic device to switch on the telly. Soon, you won’t need a human passenger to keep you company on those long road trips — your car will be your next best friend.

There are many ways in which technology has encroached into our lives but voice assistants have gone beyond playing the song of your choice to fully connecting homes. Alexa, Google, and Siri have led the pack for being the ‘most intelligent’. Others like Samsung’s Bixby and Microsoft’s Cortana, however, are still struggling as a mentionable robot butler.

It was only certain then, that cars would see voice assistants take over simple tasks such as pulling up your favourite playlist or getting you to the mall in the shortest time possible. Unlike that of the home and smartphone, this technology surpasses convenience and amusement to ensure a safer driving experience, especially when multi-tasking has become so prevalent on the roads.

In Massachusetts, two companies, Nuance and Affectiva are trying to take this tech to the next frontier, building what is being christened “emphathetic” automotive AI platforms that not only remember your favourite route to work, but also 1) pay attention to habits and 2) interpret moods based on tones and speech patterns. This means that your Bentley will know if you’re not a morning person, and will probably not remind you of that dreaded business dinner before noon. Had a long day? Your Mercedes-Benz might just tell you a joke or two.

Other advancements include being able to speak to your car as you would in a conversation. Curious about tomorrow’s weather forecast? Simply asking the AI if you require an umbrella tomorrow would suffice. As your trusted confidante, it’ll even remind you of anniversaries a couple of days before so you have time to scramble together a last minute gift.

So powerful is this tool of communication now, that more than 90 percent of all new vehicles will have voice assistant technology onboard within the next three to four years. Last year, Mercedes-Benz hooked up with Santa Clara-based company SoundHound as part of its new infotainment user interface. The firm started off as a Shazam-esque platform before evolving into a conversational AI service, so clearly there’s a market.

“It’s not the human who has to adapt to the machine, but the other way around,” said Nils Schanz. He’s Daimler’s head of user interaction and voice control, and has spearheaded Mercedes-Benz’s quest for a better driving experience. For luxury brands like the German manufacturer, the in-vehicle user experience is just as valued as mechanical performance or vehicle design. Its A-Class’ new MBUX interface will run on this credo.

TechCrunch Disrupt SF last year also saw BMW unveiling its own AI service, the BMW Intelligent Personal Assistant. Quite a mouthful, until you realise you can give it any name you want, making it a vastly more organic way of interacting with your new robot friend. It also gets to know you over time with every command you give. “It gets better and better every single day,” claims Dieter May, BMW’s Senior Vice President for Digital Products and Services.

Meanwhile, Audi and Volvo will bring in Google Assistant, allowing users to control things like seat temperature as well as accessing apps like Spotify with voice. In the connected world, speech is being touted as the next primary interface, so it’s likely that the future will see more advanced options to cater to the fleeting attention of millennials.

Whether these will become a real-life case of Ex Machina remains to be seen, but for now users are willing to fork out serious dollars for the promise of easier driving — and hopefully in the near future, a friend to talk to.

Motoring Luxury Cars Artificial Intelligence AI
Shatricia Nair
Managing Editor
Shatricia Nair is a motoring, watches, and wellness writer who is perpetually knee-deep in the world of V8s, tourbillons, and the latest fitness trends. She is fuelled by peanut butter and three cups of coffee a day.
Motoring Wellness Watches Beauty Style