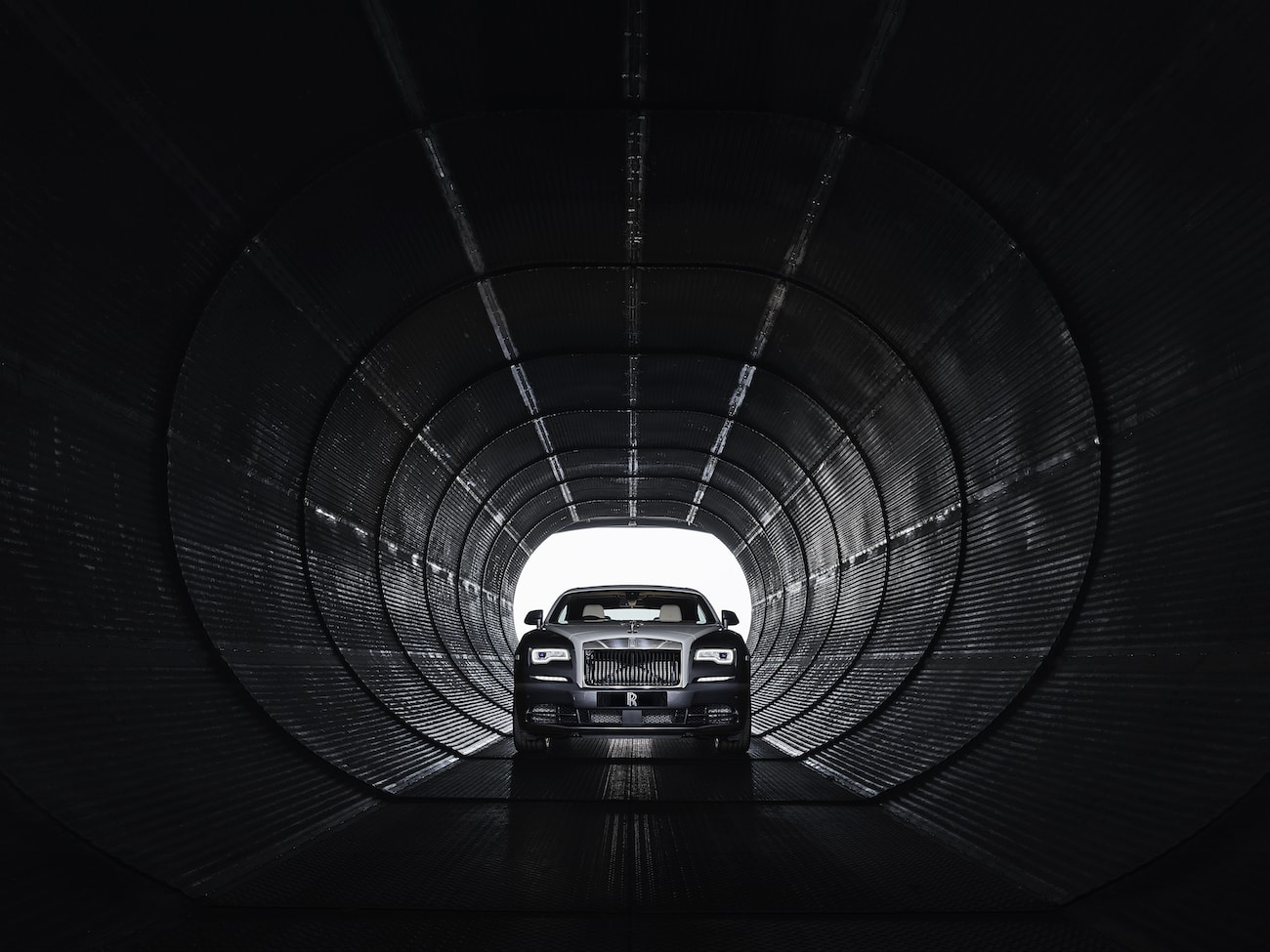 On 15 June 1919, Captain John Alcock and Lieutenant Arthur Brown landed their Vickers Vimy plane in a bog in Clifden, Ireland. Like every other flight, this one had come to an end, except it also made history as the first nonstop flight across the Atlantic.

Inside the modified plane — an old bomber left over from World War One — were used 350hp twin 20.3-litre Rolls-Royce Eagle VIII engines, which, according to the firm, were the “only components that proved indestructible”. Now that the 100th anniversary is approaching for this milestone aviation achievement, Rolls-Royce Motor Cars saw it necessary to celebrate in the best way it knew how: A limited-run special edition.

Called the Rolls-Royce Wraith Eagle VIII, the latest to get the special treatment from Goodwood is named after said engines, and will evoke the plane’s longstanding legacy with a number of surprises.

Although now a separate entity, Rolls-Royce’s aero engine manufacturing business used to run alongside the luxury car division, an enduring endeavour which Charles Rolls and Henry Royce started during the First World War upon the government’s request. Quite coincidentally, Rolls —whose interest deviated towards aviation in 1907 — tried unsuccessfully to persuade Royce to develop an aero engine prior to that.

The first example of the Eagle rolled out in 1915, and four years later in June, proved its worth with the 20th century transatlantic milestone. By the late 1920s, these powerplants made up most of the firm’s business. Its best-selling engine — and Royce’s last design — remains to be the Merlin, a supercharged V12 that was later fitted into many iconic World War II aircrafts, such as the Spitfire, the British Hawker Hurricane, and the North American P-51 Mustang.

It’s important to remember that this trip is so remarkable because it was unlikely anybody could have made the crossing at the turn of the 20th century. The Daily Mail had offered a prize of £10,000 to the first aviator to cross the Atlantic in 1913, but the competition halted to an abrupt stop when the war broke out. It wasn’t until the late 1918 that the competition resumed, this time stipulating that the flight be completed in less than 72 hours. Funnily, so many teams took part that Alcock and Brown couldn’t even find a suitable field as runway for their flight until much later on 14 June.

To showcase the pair’s “compelling night time adventure”, the special Wraith sports a mysterious two-tone Gunmetal and Selby Gray paintwork, each separated by a brass line across. Black grille vanes are inspired by the Vickers Vimy’s engine cowling, and the wheels are given a translucent shadow finish.

The references continue heavily within, where brass details punctuate a matching two-tone leather interior. Speaker covers depict the estimated flight distance of 1,880 miles, and a quote by Sir Winston Churchill on the duo’s achievements — “I do not know what we should most admire – their audacity, determination, skill, science, their aeroplane, their Rolls-Royce engines – or their good fortune” — is immortalised on a brass plaque by the door.

Yet the car’s masterpiece remains to be overhead, where its starlight headliner sees 1,183 fibers that show the exact sky the men witnessed that momentous night, when radio and navigation instruments failed almost immediately, leaving Brown to navigate their way to the coast of Ireland using only the stars as guide. The flight path and constellation are also embroidered in brass thread, as are the clouds in a contrasting colour. A red optic light marks the moment the duo emerged from the dense clouds that shrouded most of their journey.

Ahead, the dashboard is a smoked Eucalyptus wood with silver and copper inlays to represent a night-time aerial view of what the duo would’ve seen after their craft cleared the thick fog and cloud.

The cherry atop this massive, no-holds-barred aviation tribute of a cake? The famed analog clock, of course. Recalling that the plane’s only illumination was a green glow from the control panel lighting after its instrument panel had frozen over, Rolls-Royce crafted a clock with an iced background which also glows a faint green at night. A red hour hand accents the compass-inspired lines on the clock’s fascia, and landing location coordinates are engraved below to remind its passengers of the near-impossible feat.

Only 50 of the Rolls-Royce Wraith Eagle VIII will be meticulously hand-built in Goodwood. If there’s anything that could capture the spirit of adventure with so much flair and reverence, it is the firm that made it all possible to begin with.