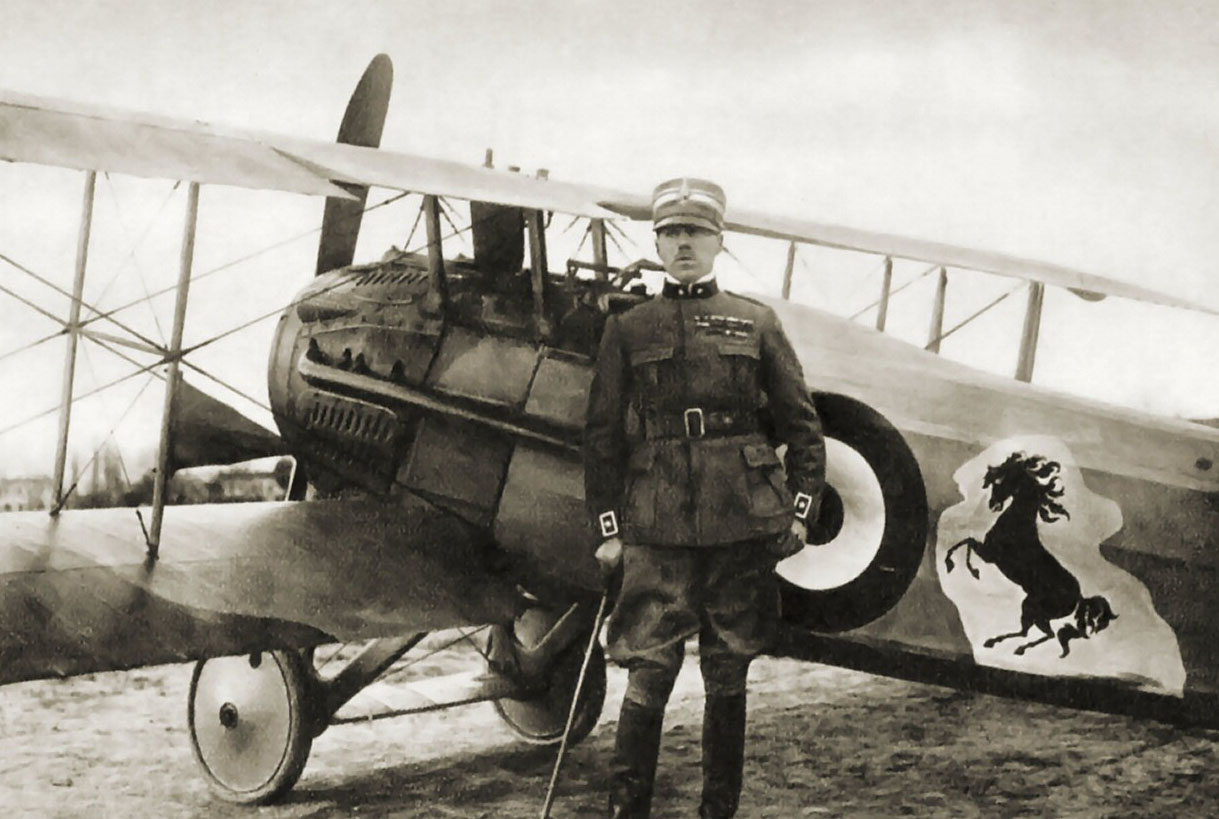 The untold story behind these 5 car badges

Yes, you probably know that there’s a horse on every Ferrari, Lamborghini is represented by a very scary-looking bull and you can spot Mercedes’ very nondescript three-pronged star a mile away, but did you know the meaning behind these car badges and logos?

While some car brands keep things simple by employing good ol’ typography to showcase brand initials, some have a history so decorated that it also translates to their logos, adding to the cars’ prestige and adding to the romance of owning one. Here are five of our favourite lesser-known stories behind these very well-known brands. Despite it now depicting a woman leaning forwards with her arms outstretched behind her with billowy clothing resembling wings, the iconic symbol started with a whisper. Created by sculptor Charles Sykes in 1905, she was first commissioned by Lord Montagu, a British politician who wanted his Rolls-Royce to stand out from the rest. Legend has it that Sykes used Montagu’s secretary and mistress Eleanor Velasco Thornton as muse, creating a figurine of her with one forefinger against her lips to symbolise their secret love affair. It was named ‘The Whisper’. Personal mascots soon became the fashion and Rolls-Royce finally commissioned its own mascot, created by none other than Sykes himself.

If you were hoping to own one, the only way is to purchase a car. The good guys at Rolls-Royce have mounted the ornament on a spring-loaded mechanism which retracts instantaneously into the radiator shell upon uninvited contact. 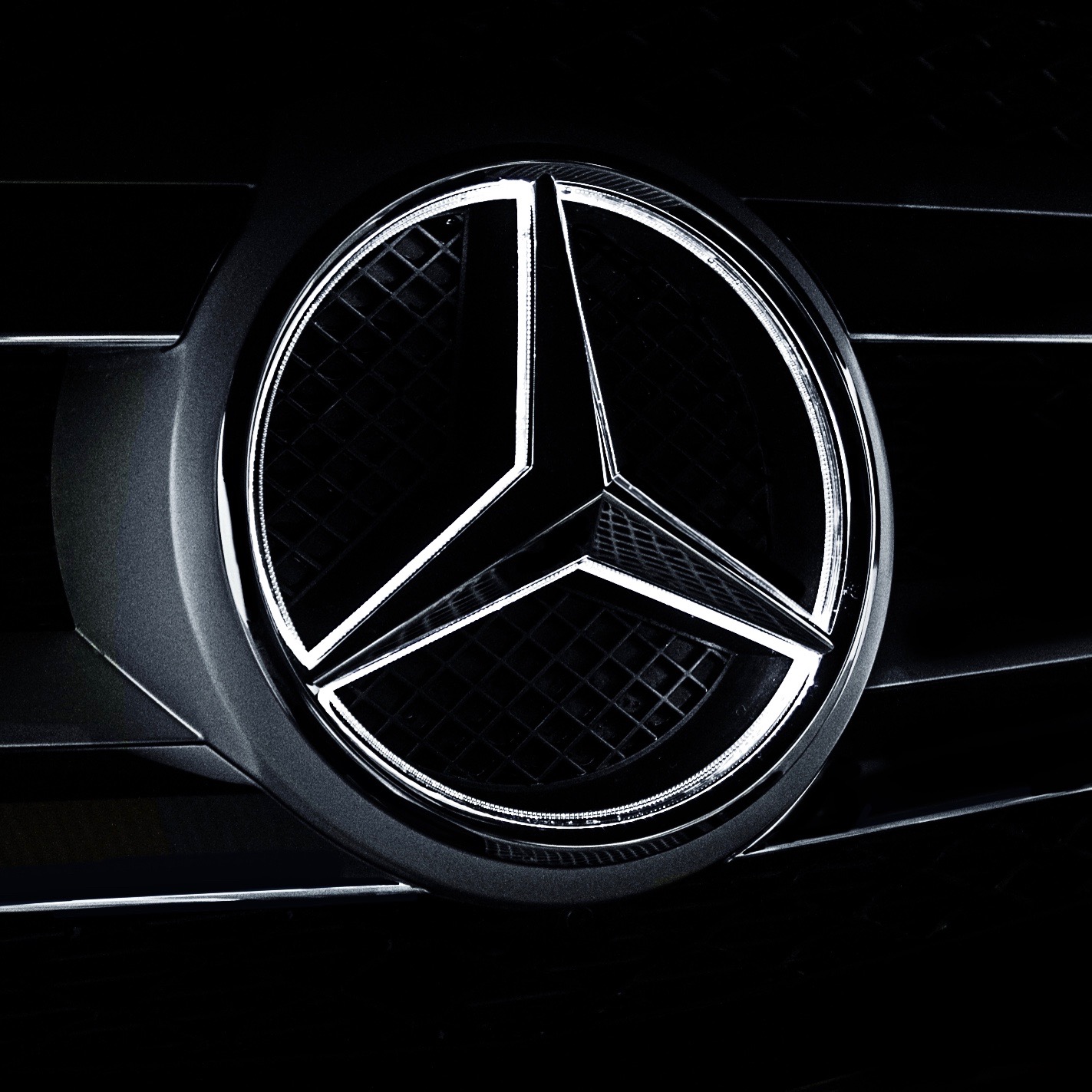 There isn’t a logo quite as widely recognised as Mercedes-Benz’s star. Gottlieb Daimler of Daimler-Motoren-Gesellschaft (DMG) had sent a picture postcard to his wife in 1872 with a three-pointed star marking the location of his house in Germany, the star symbolising prosperity of his factory. His sons Paul and Adolf later took the star as the company’s logo, trademarking three- and four-pointed stars but only ever used the former. Now, the three-pronged icon signifies the automaker’s drive towards universal motorization, with hopes that its engines will once day dominate the land, sea and air. 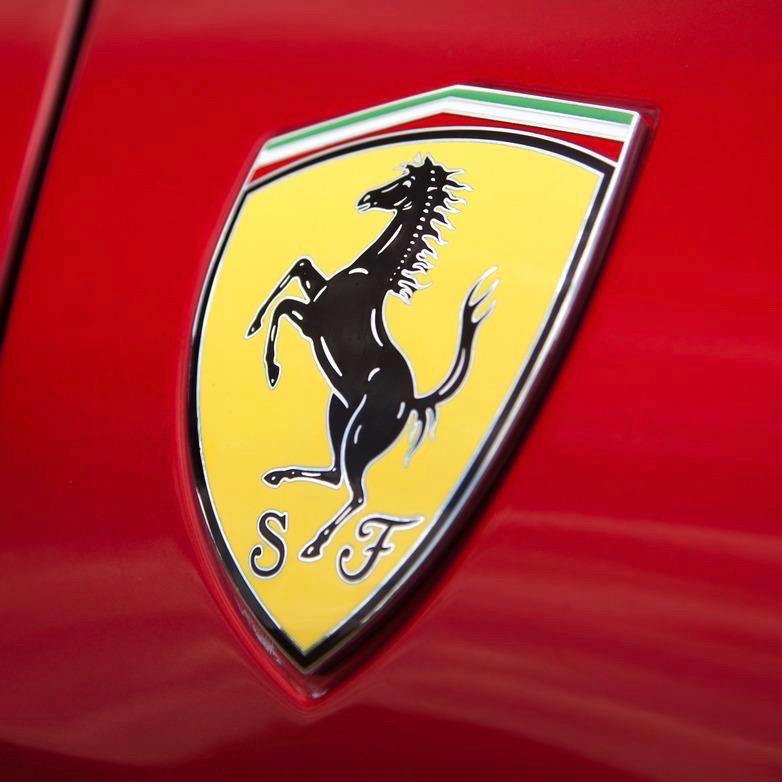 The Prancing Horse didn’t make its debut on Ferrari cars. Originally the sign of heroic airman, the legendary Count Francesco Baracca (main image) during World War I, he placed the stallion on the wings of his planes because his team, the “Battaglione Aviatori”, was enrolled in a horse regiment. In 1923, Enzo Ferrari met Baracca’s parents who convinced him to put their son’s black equine symbol on his cars for good luck. Enzo went one step further and made it his logo, with a canary yellow background that represented Modena, an Italian city in which Ferrari was based in. Now, the logo sees a small tricolore above the horse and the initials S.F., which stands for Scuderia Ferrari. 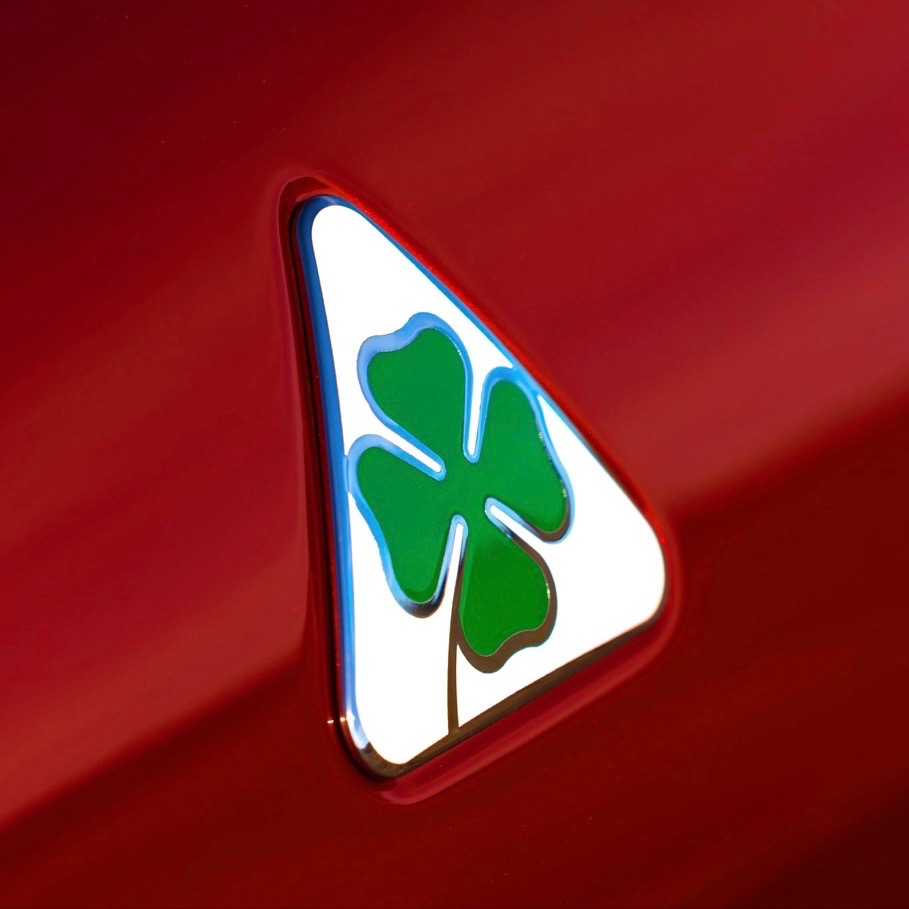 That’s the four-leaf clover you see at the side of most Alfa Romeos, and its history is equal parts tragic and heart-warming. Long-time friends Ugo Sivocci and Enzo Ferrari formed two of the four slots on Alfa Romeo’s first factory racing team, and while Sivocci was quick, he often lost. This prompted him to add a symbol of luck to his racing car — a four-leaf clover — during the 1923 Targa Florio, which coincidentally (or not) led him to victory. In an unfortunate turn of events, Sivocci died later that year from a crash during practice for the Italian Grand Prix in Monza. His lucky badge hadn’t yet been painted to that race car. Following his death, the white diamond that the Quadrifoglio sat within had one of its points removed to make a triangle. Each point in the diamond had represented each of the four Alfa Romeo race drivers. Now, the emblem is used as a symbolic link to the Italian car firm’s rich racing heritage. 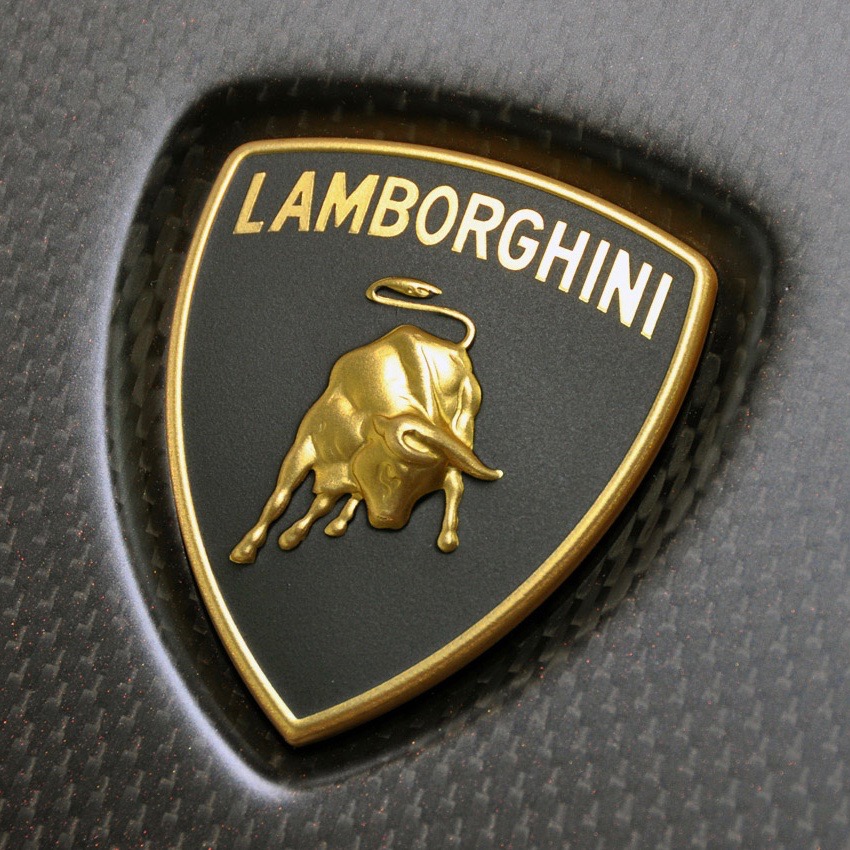 More affectionately known as the “raging bull”, Ferrucio Lamborghini developed a passion for Spanish bullfighting after a visit to famous fighting bull breeder Eduardo Miura’s (rings a bell?)  Seville farm in 1962. He was so impressed by their majesty  that he later adopted the fighting bull to represent the company. But it’s also no coincidence that the meaning behind Lamborghini’s logo extends past his love for Spanish bullfighting. Ferrucio Lamborghini was born on April 28, 1916, so he’s a Taurus by zodiac. His dedication to the sport and animal inspired many a supercar; he’s named many Lamborghini cars after famous fighting bulls, such as the Murciélago. If you think the bull looks like its ready to destroy you, you’re not wrong; it’s supposed to represent power, which the brand achieves without a doubt.