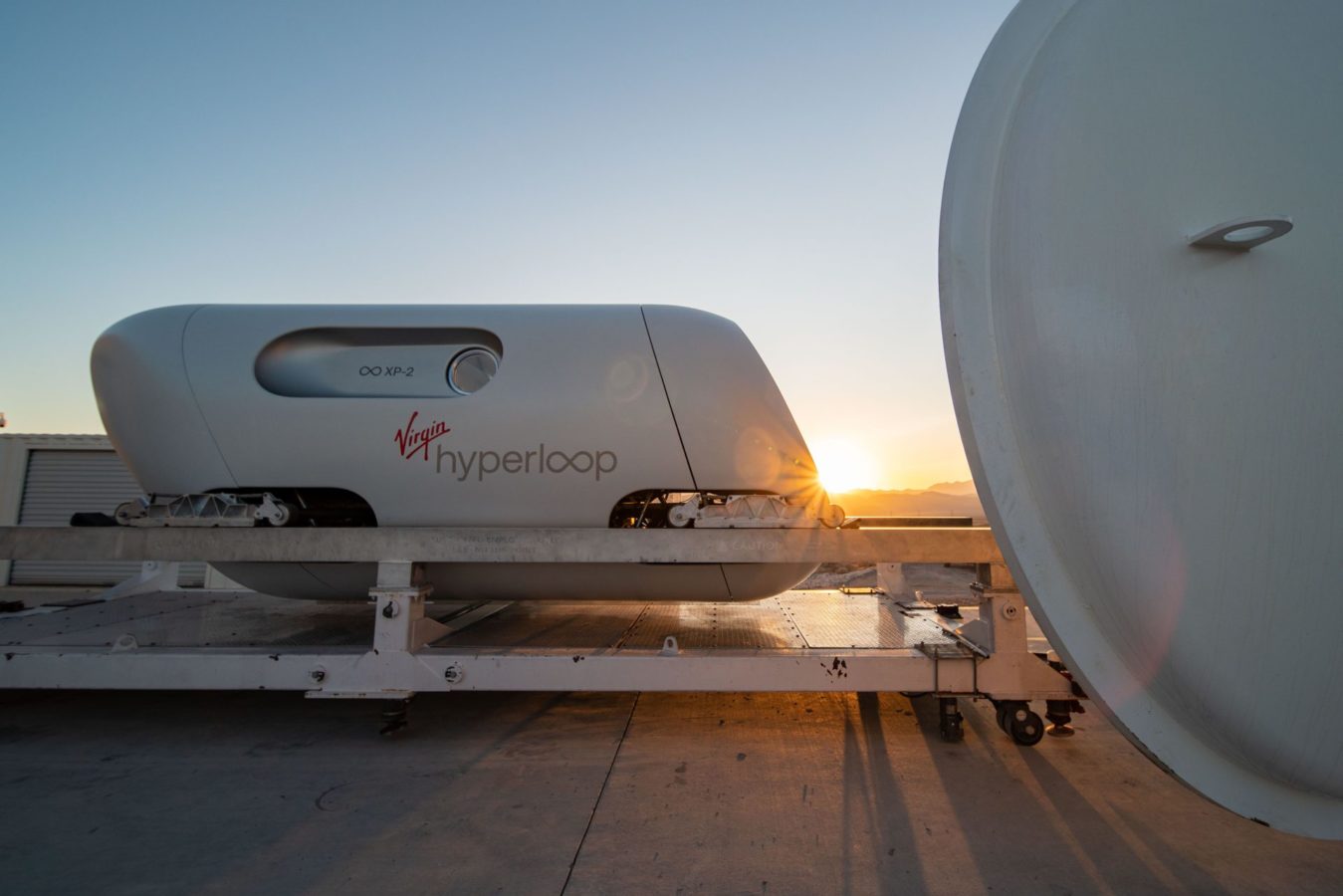 The Virgin Hyperloop made its first journey carrying passengers Sunday, in a test the company claimed represented a major step forward for the “groundbreaking” technology capable of transporting people at 1,000 kilometres (620 miles) an hour.

The Hyperloop is intended to carry passengers in small pods through a vacuum tube, with proponents arguing it could revolutionise high-speed travel.

Virgin says the Hyperloop will be able to reach top speeds of 1,080 kilometres an hour (671 mph) — projecting a 45-minute journey from Los Angeles to San Francisco — and will produce no carbon emissions.

But until Sunday the technology, first proposed by eccentric US tech magnate Elon Musk in 2012, had not been tested with people on board.

Two Virgin employees made the 500-meter journey in a two-person vehicle in just 15 seconds at a test site in the Nevada desert. Passenger Sara Luchian told the BBC she felt the trip was “exhilarating both psychologically and physically”, and reported no discomfort.

Once brought into regular use, the pods will be able to transport up to 28 people at a time, Virgin says, with larger models for moving goods also in development. Virgin’s Hyperloop has raised more than $400 million, largely from company CEO Richard Branson and the logistics company DP World, which is owned by the Dubai government. Virgin is one of a number of companies working to develop the technology.

But while Branson on Sunday hailed the success of the “groundbreaking” Hyperloop, concerns have dogged developers about just how safe the technology would be. One researcher at Sweden’s Royal Institute of Technology, argued that the high speeds involved could turn the Hyperloop into a “barf ride.”