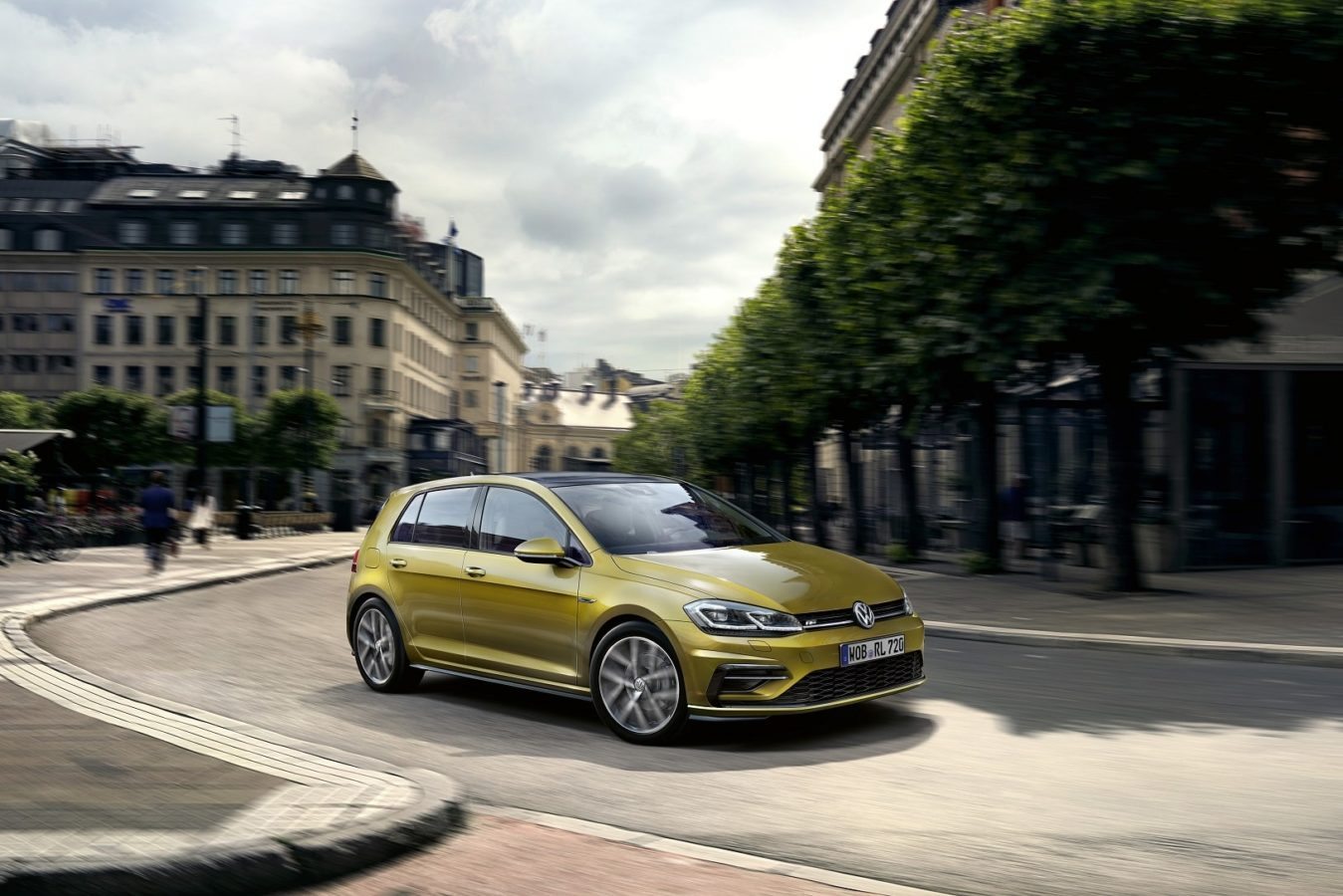 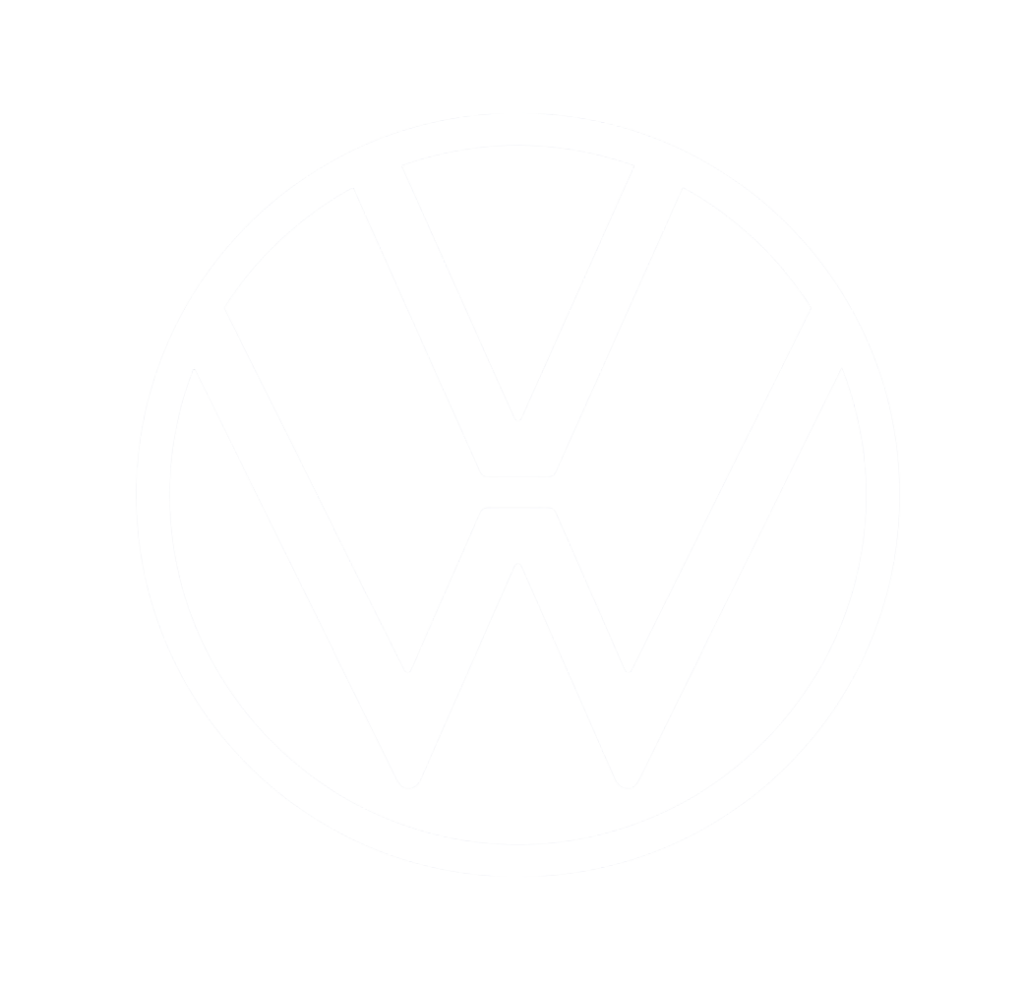 The Golf R-Line: The sporty twist to a Volkswagen icon

Gear
The Golf R-Line: The sporty twist to a Volkswagen icon
Share this article
Next article

For Volkswagen, 1974 was a watershed year.

That was when it introduced the Golf, a compact car positioned as the Beetle’s successor. Nearly 50 years and over 35 million units later – that’s roughly one sold every 41 seconds – the Golf has long become an icon, and gone on to take its place as one of the three best-selling automobiles in the world. Along the way, it has also picked up numerous awards, been spun off into other models, and even established the “hot hatch” concept of zippy, high performance hatchbacks.

Universal appeal
The Golf owes its popularity and remarkable longevity to several factors, from its timeless design to the wide range of body and engine configurations that meet different needs. Volkswagen has also updated the Golf consistently to ensure its relevance over the years, whether by introducing new technologies that raise its safety standards, developing its engine for greater power and efficiency, or something else entirely.

The Golf’s global appeal has translated well to the Singapore market, and the car is among Volkswagen’s most popular platforms here thanks to its compact size, balanced features, and suitability for local roads. Like past iterations, variants are also available to suit different drivers. Those who appreciate the Golf’s day-to-day practicality but want a little more excitement will be well-served by the R-Line variant, which upgrades the stock model with the eponymous R-Line body kit.

The new Golf R-Line
Traditionally, the R-Line trim has been offered in selective Volkswagen models to imbue them with sportier interiors and exteriors. This has been maintained for the Golf, with its specific R-Line trim designed to provide a visual tweak for a little more oomph and personality. Features here include the R-Line front bumper, which sports black high-gloss air intake screens, a rear bumper with the R-Line-specific diffuser, and R-Line badges on the radiator grille and side panels.

Meanwhile, the rest of the car remains familiar. The turbocharged 1.4-litre TSI engine works in conjunction with the 7-speed dual clutch automatic transmission to give the Golf R-Line a brisk 9.1-second century sprint. Fuel consumption, however, remains very respectable at 5.5 litres per 100 kilometres in the city.

Switchable driving profiles that suit different styles, LED headlights, smartphone app integration with the car’s infotainment system, and a fully digital instrument cluster on the dashboard are just some other features for the Golf. The overall package is one that’s keenly focused on the driving experience, and honed over decades to be among the best out there.

The Golf will undoubtedly see continued success ahead thanks to its versatility and available options. For anyone who’s looking at one and wants a sportier take on this icon, the R-Line kit will be a compelling choice.