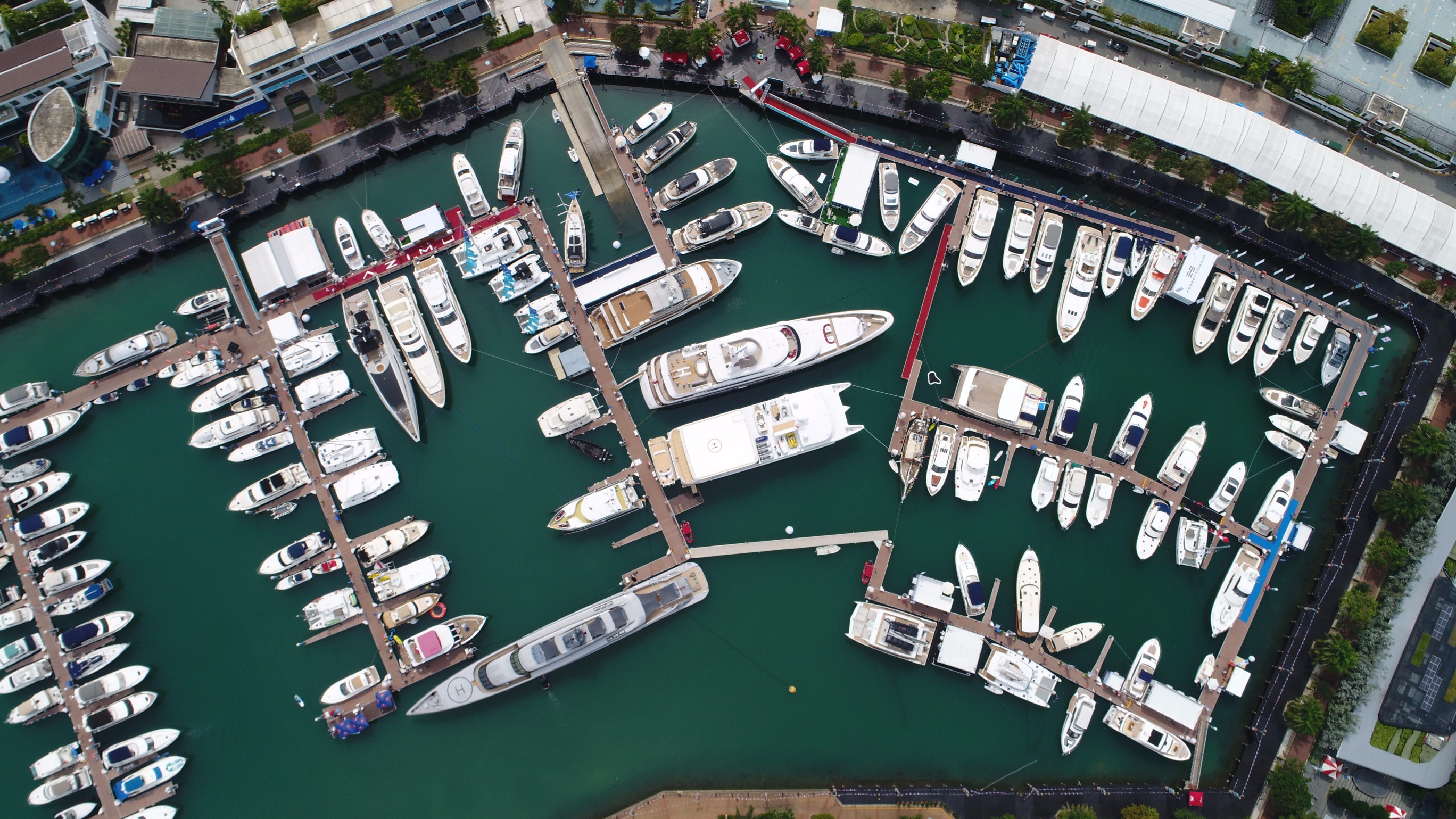 Another year, another list of mega yachting events to mark on your freshly printed calendar. Every year, these floating spectacles make their way onto exotic marinas and coasts to wow both the multi-millionaires and general public alike. No longer merely a means of transport, they’re now also used to celebrate momentous occasions, or to simply unwind out at sea.

Evidently, they’re fast gaining in popularity because the yacht shows in 2018 are also getting bigger and better. On local shores, the Singapore Yacht Show’s marina exhibition will expand to cater to more brands, including implementing a floating village that will house the latest leisure and recreational watercrafts. Last year, the sunshine-filled four-day festivities welcomed a grand total of 94 yachts at the One Degree 15 Marina Sentosa Cove, including a record number of world and Asian debuts. This year, organisers project numbers to beat that out of the water.

Across the continent, world-class yachts and regional premieres are also held in tandem with glamorous parties, high-end entertainment, and luxury products to keep the entire family occupied. If you’re planning on going on a pilgrimage to these yacht shows in 2018, here’s 6 to include in your itinerary. Don’t forget your cheque book. 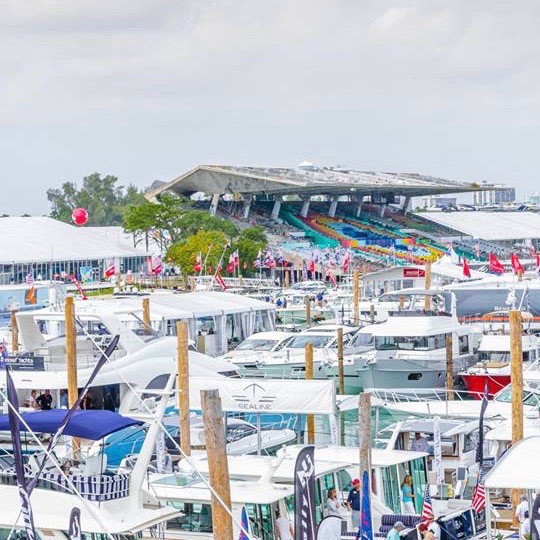 Situated on Collins Avenue at the heart of Miami Beach, the recently renamed Miami Yacht Show (formerly Yachts Miami Beach) is the launch event for the global yachting scene. Typically, a large crowd from South America and Mexico takes this as an opportunity to purchase their next superyacht. However, a slower show last year — no doubt due to political reasons — means that the organisers are going to go all out to make this year’s show a success. With over 1.2 million square-feet of space, visitors will be treated to over 500 vessels, water toys, and luxury lifestyle products. 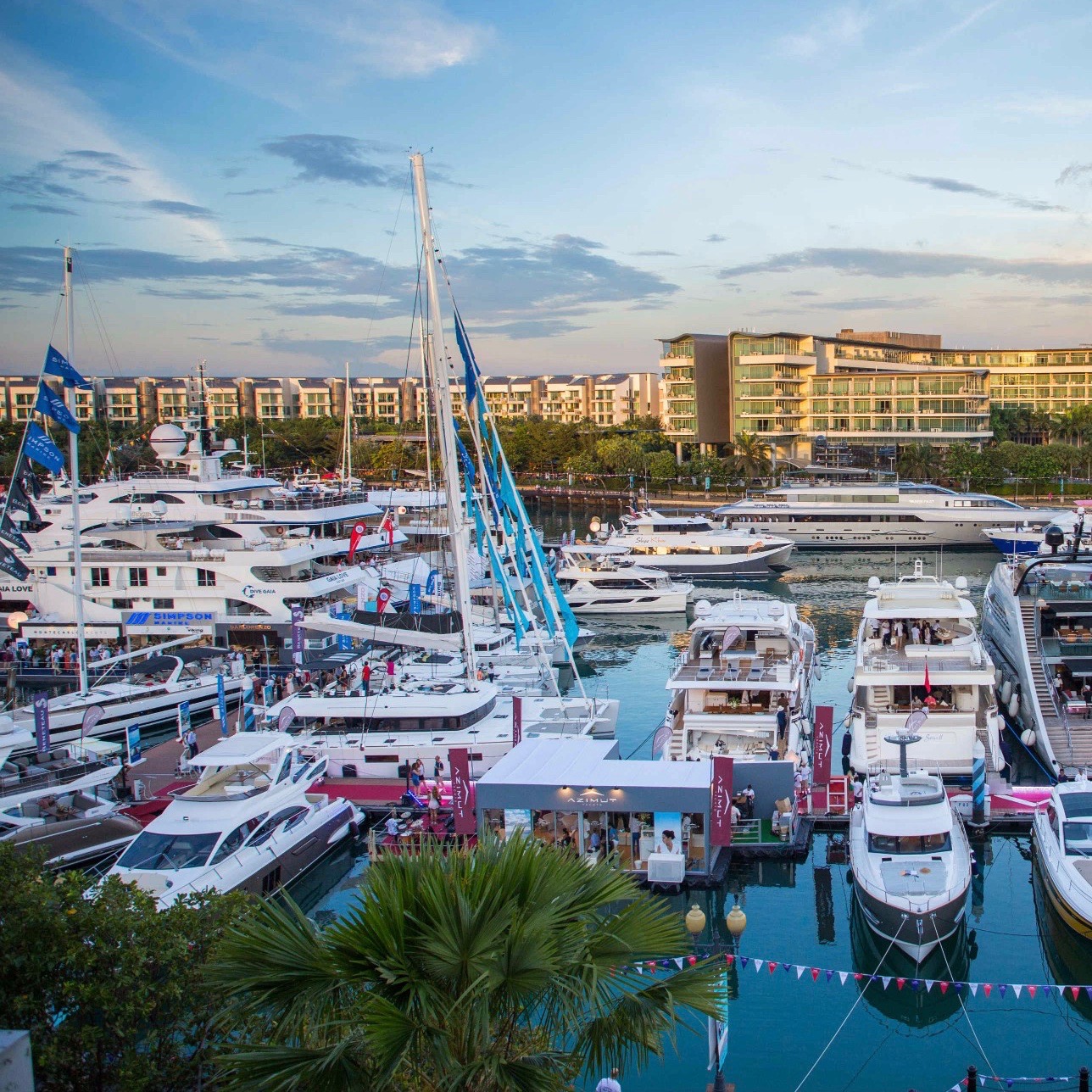 Where: One Degree 15, Sentosa Cove

Billed as the premier yacht show in Asia, all eyes will turn to the Lion City in April for this headlining event. Last year saw new records broken, including the largest yacht it had ever had on display: The sleek 77-metre Silver Fast. With many highly-anticipated global and Asian premieres already confirmed for this year’s show, such as the M/Y Prana and Beneteau 51.1, expect an even larger turnout than the 14,000 visitors last year. 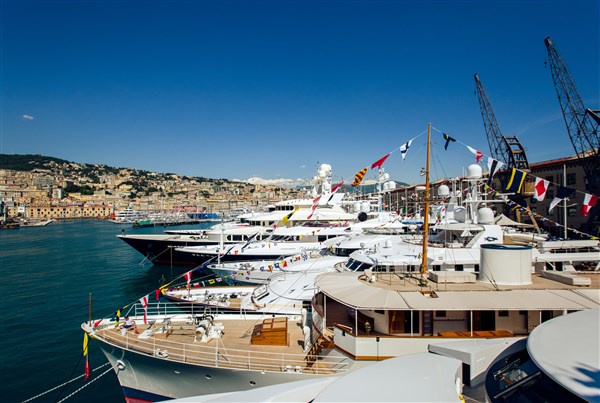 Tired of all the hoopla that usually comes with traditional boat shows? Barcelona sets its sights on upping the sophistication level expected of luxury sea travel this year with its very own inaugural superyacht show, just ahead of the Mediterranean summer season. With an exclusive focus on its clients, the private marina will be specifically designed to be relaxing and enjoyable, sans the usual business-to-business element. The extravagant on-water display will include those of the world’s biggest yacht brokers, alongside a selection of hand-picked luxury products and high-end lifestyle brands. 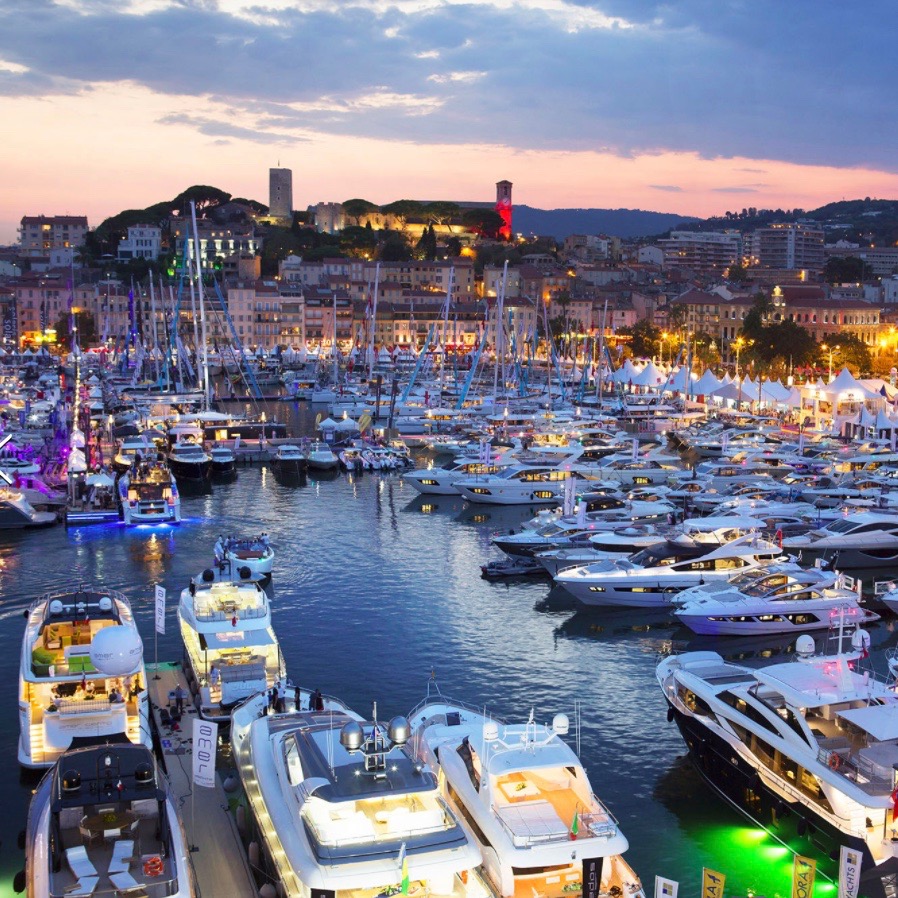 Where: The Vieux Port and Port Pierre Canto

The largest show of its kind in Europe, the Cannes Yachting Festival is truly unique. With over 600 vessels on display, the show — now in its 41st year — stretches over two ports in the famous Riviera city. With something for everyone, the “rendez-vous”  – as they are proclaiming — is a must-visit on your summer yachting calendar. If you happen to be there, make your way to the top of Suquet Hill for a breathtaking view of the Boulevard de la Croisette and yachting festival below to truly take in the grandeur of this event. 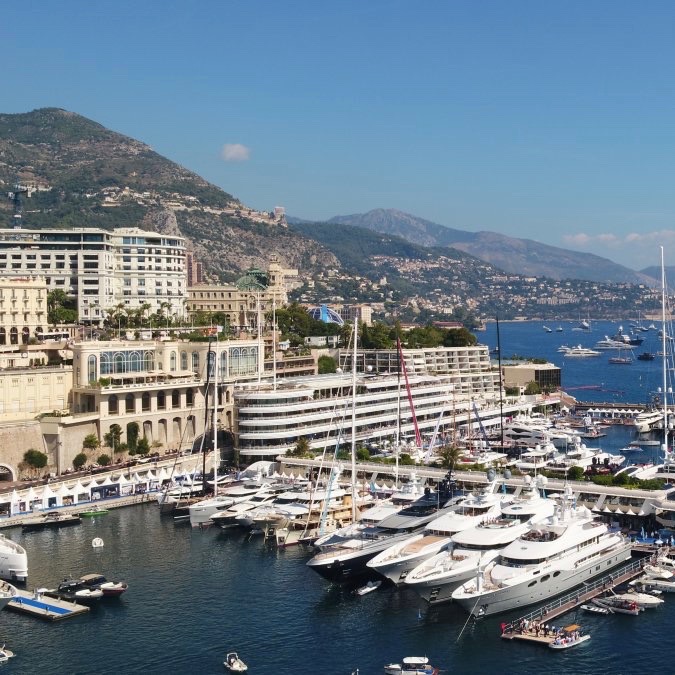 World-renowned Monaco is the European home to the mega-rich and their megayachts, so you can expect its yacht show to be equally awe-inspiring. Last year’s show featured yachts averaging 49 metres in size and valued at more than €3.3 billion. Attendees also enjoyed a plethora of luxury cars, helicopters, and the newly launched and much anticipated 110-metre Jubilee motor yacht — you know, just some of your average boys’ toys. This year, expect 45 new yacht launches and an exquisite selection of 125 one-of-a-kind superyachts. If you’re looking for variety, the “Yachting Capital of the World” might just satisfy you. The popular Floridian destination will host its 59th yacht show come fall, where over 1,500 luxury catamarans, motor yachts, sailing yachts, high performance boats and even sportfishers will docked for viewing. The boating spectacle has been a dream for enthusiasts due to its location — just steps away from the beach in sunny South Florida — and its wide array of yachting-related equipment and products.