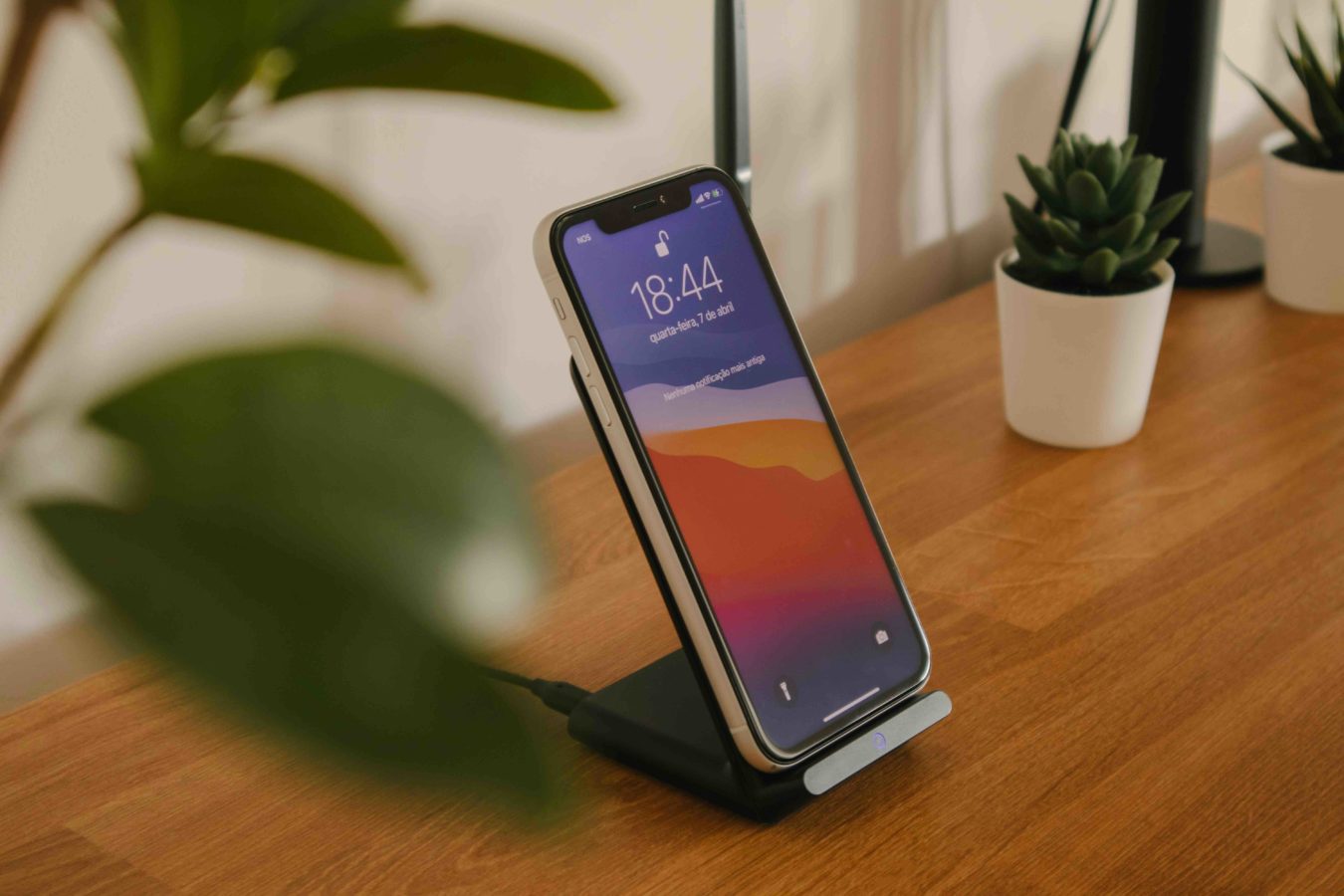 After looking at the quality of smartphone cameras, the DXOMARK laboratory has presented a new ranking of the best smartphone batteries, highlighting the longest-lasting and fastest to charge.

Unsurprisingly, it’s not necessarily the high-end devices that top the list. The Samsung Galaxy M51 was found to have the best performing battery on the market today.

And so it’s a mid-range smartphone, the Samsung Galaxy M51, which gets the best provisional rating from the laboratory with a score of 88. It has an excellent autonomy (battery life, how long a charge lasts) of more than three days of average use and almost two full days of more intensive use. The Samsung Galaxy M51 comes with a 7000 mAh battery that overall outperforms the competition in terms of autonomy but also efficiency. It could have scored even higher if it charged more quickly. It takes almost 2h30 to charge it up completely.

The second smartphone in the ranking is the Wiko Power U30, which gets a score of 86. Although it has better autonomy than the Samsung Galaxy M51, it suffers from poor charging quality. The top three is rounded off by the Oppo Find X3 Neo, which has a very decent autonomy of about two days, but, above all, has an exceptional fast-charging system. This earned it an overall score of 81.

This ranking was established according to a very precise protocol. The DXOMARK laboratory measures the autonomy, the charging time and the efficiency (the energy consumed during charging or discharge) of each smartphone.

How Apple wants to take care of your health