Picture perfect: These 4K TVs have the most stunning displays

Gear
Picture perfect: These 4K TVs have the most stunning displays
Share this article
Next article

The television has come a long way. A century ago, it was a bulky box not many had in their homes. Today, it is a mainstay in many of our living spaces. However, our favourite television shows are now being filmed in better visual qualities, and we’ll need the right display to savour that full, high-definition resolution. Your LCD television was yesterday’s technology. Today, 4K TVs reign supreme.

4K TVs go by a few monikers: Ultra HD and Super Ultra HD. Essentially they are the same, as they all have a resolution of 3840 x 2160 pixels. That is four times the number of pixels your everyday television has. When you fill a screen with such a dense amount of pixels, you’ll get a clearer and more defined picture. The 4K content pipeline is also churning out more movies and television shows now, and the options will keep rising in quantity and quality. Even the Royal Wedding happening on 19 May will be streamed in 4K.

If you’re considering upgrading to a 4K television now, our reply is an unequivocal yes. So keep on reading for our pick of the best 4K TVs that will turn your drab living room into an immersive entertainment space.

Gear
What does it mean: A guide to mobile phone jargon 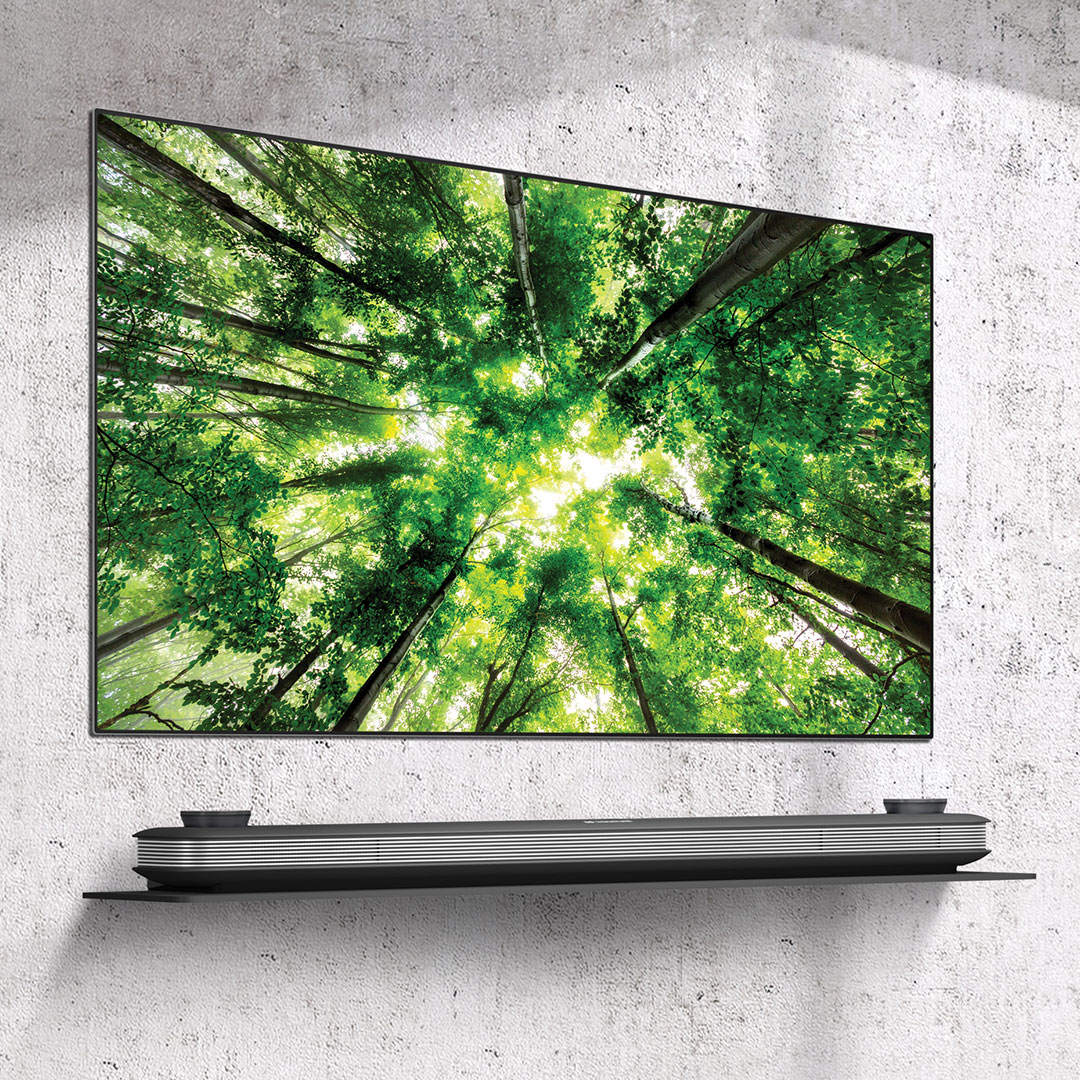 We first saw LG’s slimmest OLED TV last year at the Consumer Electronics Show. This year’s model improves its predecessor with an α9 (Alpha 9) processor that packs a hefty punch within the wallpaper-thin silhouette. The α9 processor will produce smoother frame rates of up to 120 frames per second. The W8P is also smarter thanks to LG ThinQ AI (artificial intelligence), where you can use your voice to give commands to the television. 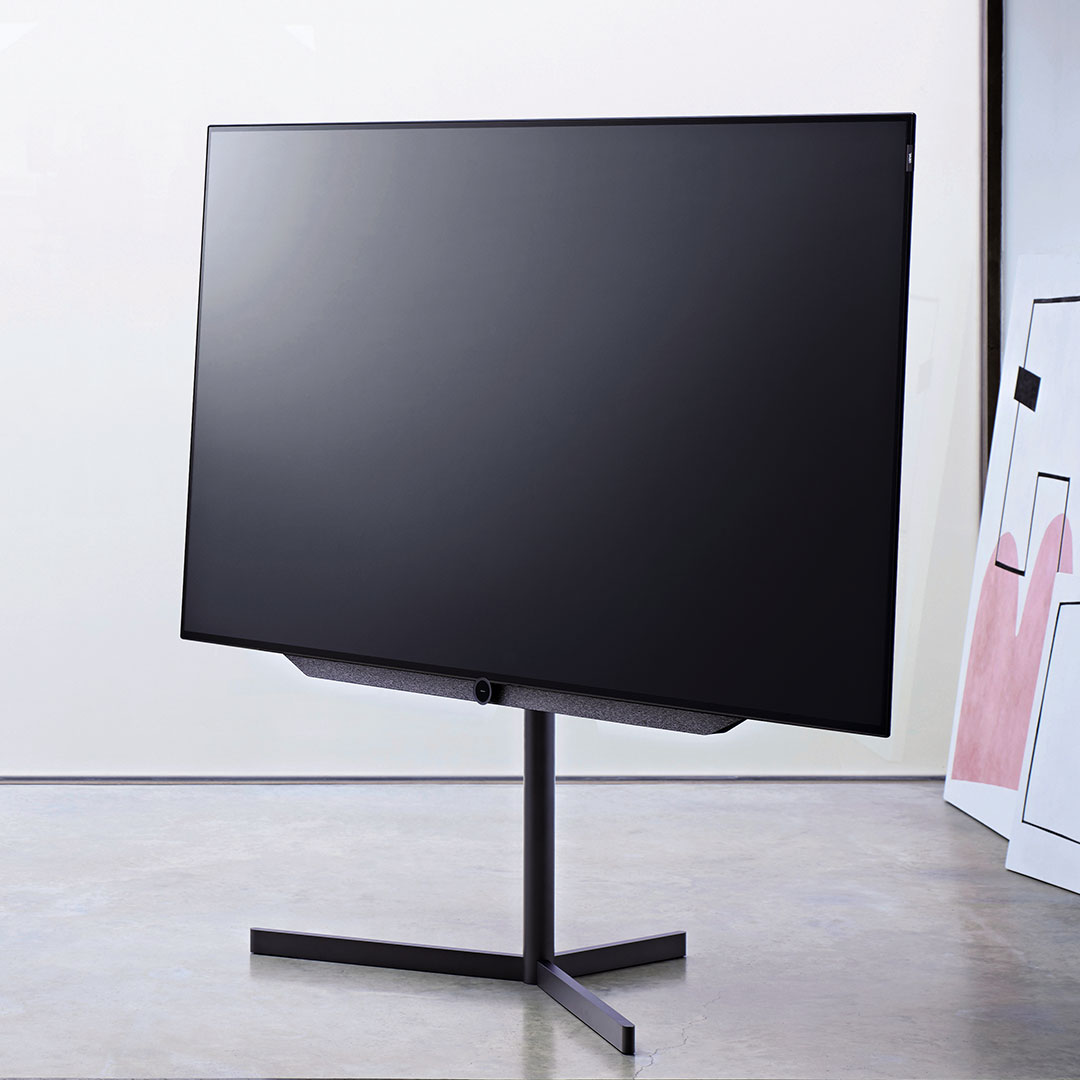 Drawing on almost a century of expertise, German electronics brand Loewe has finally brought its cutting-edge televisions to our shores, courtesy of Atlas Sound & Vision. Our pick from its range of televisions is the Bild 7.77 from the Bild 7 series, the largest one in the Loewe family. It has an Ultra HD OLED screen that boasts Vantablack, the darkest substance known to mankind. This allows for deeper, sharper contrasts in your picture. The Bild 7 series of televisions all come with an integrated soundbar that can be hidden at your whim. “Sound is more than half the picture”. When you combine the auditory prowess of Bang & Olufsen and the visual acuity of LG Electronics, you get the BeoVision Eclipse. Apart from its stunning 4K HDR OLED display, the television comes with a 450-watt, 3-channel soundbar below that will turn your ordinary movie night into an immersive entertainment experience. No other TV on the market has such a powerful built-in speaker system. 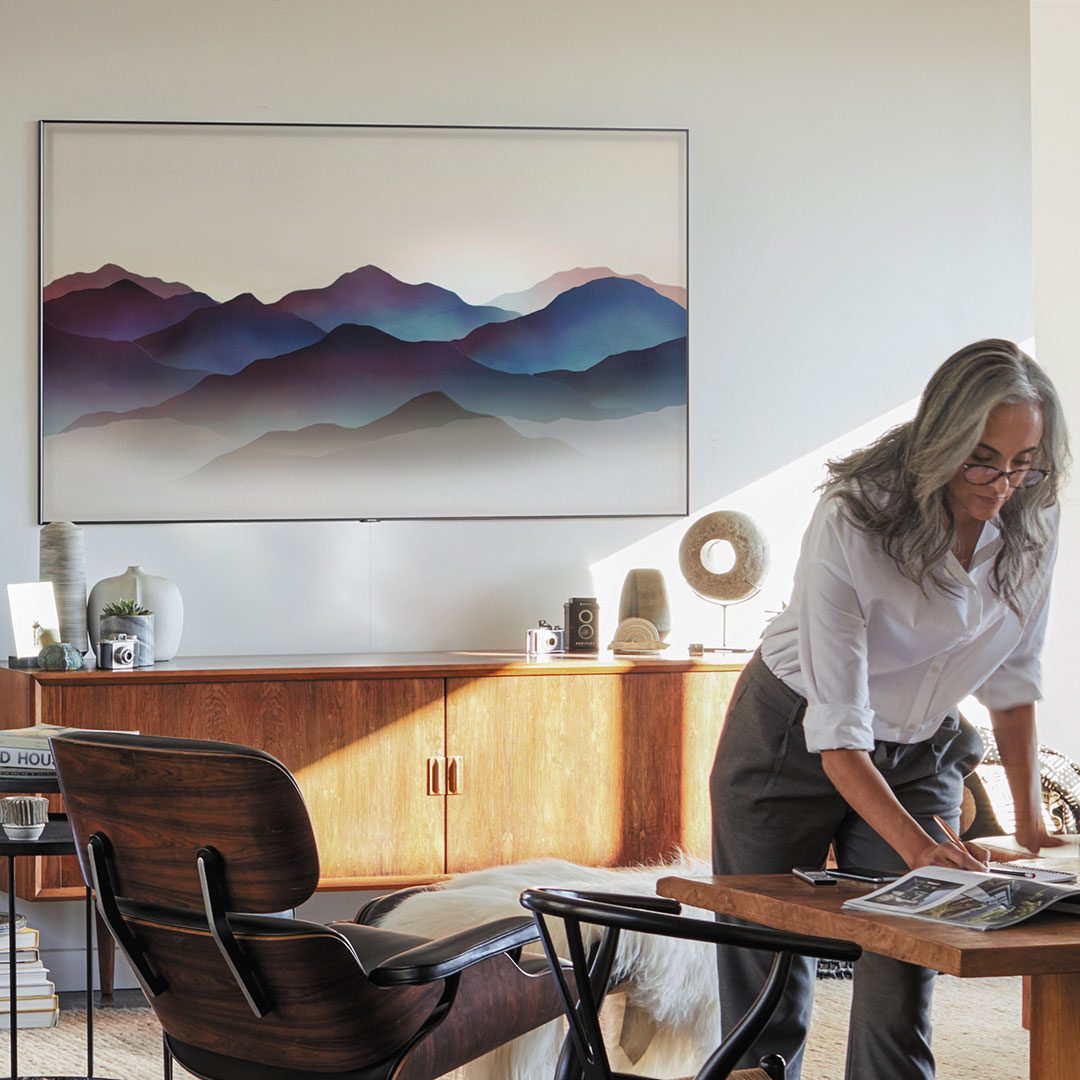 Samsung distinguishes itself from the pack with its proprietary QLED (quantum dot light emitting diode) technology that powers its flagship televisions. This tech gives any picture that’s broadcasted on its screen much deeper blacks and whiter whites, letting you pick out the minute details a conventional television might not show. The Samsung Q9F also puts your mind at ease for all-things-wired, thanks to the One Invisible Connection 2.0, a slim cable that combines both power and data up to 15 metres. Not forgetting the Magic Screen that camouflages itself against your wallpaper, achieving a cohesion never seen before in a living room.