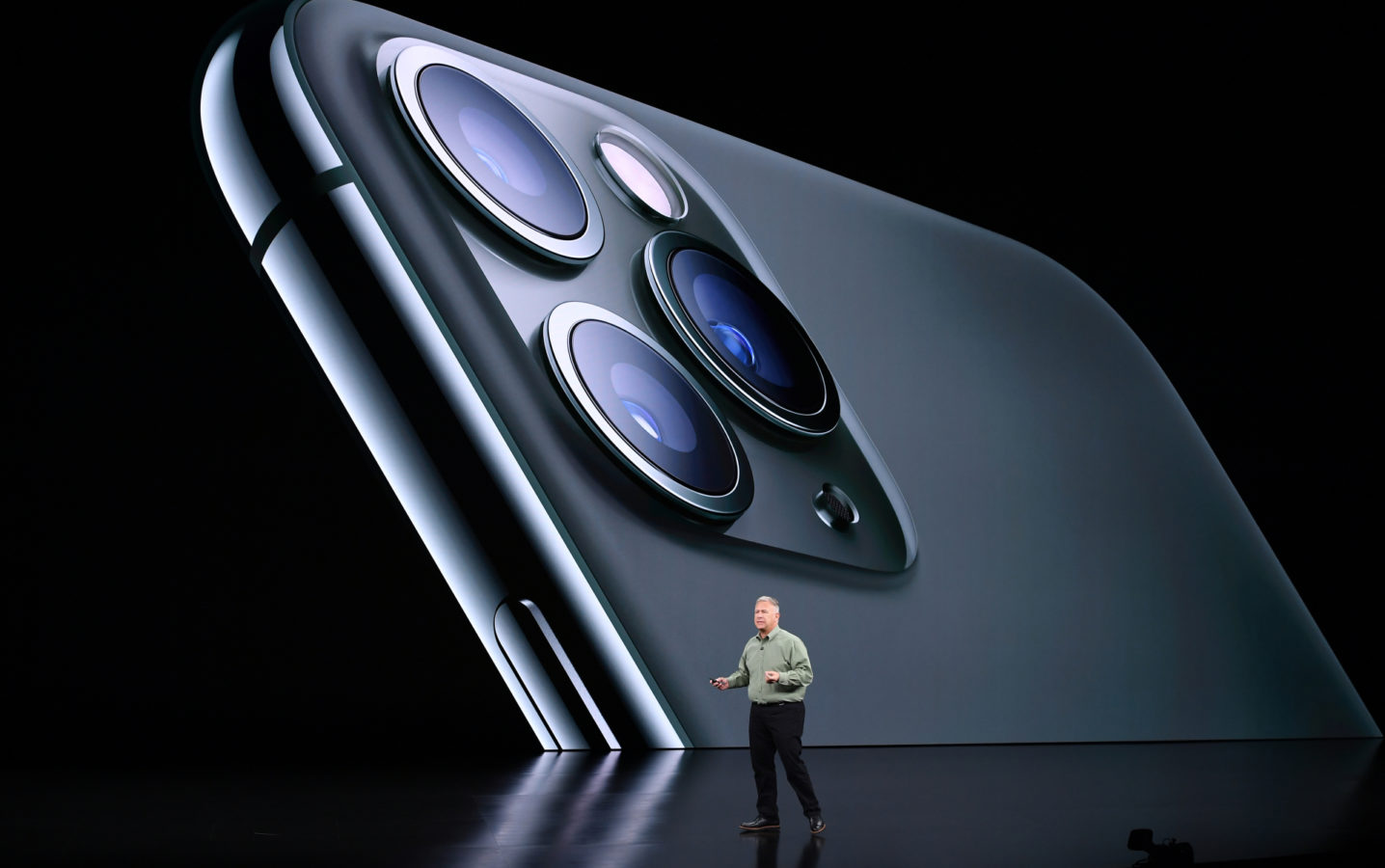 A new, wallet-friendly iPhone could be launching as early as this month

Gear
A new, wallet-friendly iPhone could be launching as early as this month
Share this article
Next article

Despite a pandemic-induced global economic crisis, Apple is widely believed to be set to release a new iPhone that aims to fill a gap in its lineup, as early as this month.

Reports suggest that the new Apple handset, to be called iPhone SE or iPhone 9, could have a starting price under US$400, and generate some growth with the timetable uncertain for a new flagship smartphone for the California giant.

“While launching a mid-cycle budget/entry-level smartphone into the backdrop of a consumer global lockdown and unprecedented pandemic will be head scratcher to some, we note that Apple is viewing this as a low volume, low touch release with little fanfare as the phones are already ready to ship,” Wedbush Securities analyst Daniel Ives said in a research note.

Ives said Apple is likely to be able to sell 20 million to 25 million of the new devices before a new flagship iPhone 12 is ready to ship.

Any new smartphone release would be without the splashy unveiling for which Apple is known, and would rely on online sales with most retail stores closed.

“In the US, where it was very high-end or cheap smartphones and the middle had disappeared, that mid-tier has come back.”

Milanesi said these new phones could have some appeal to financially strained consumers, as some high-end devices reach dizzying prices as much as $1,500.

Tis the season
Design and production of smartphones launching this year began long before the coronavirus pandemic, meaning makers are locked into model specifications.

“We are getting into the season,” Milanesi said of escalating rumors that Apple and Google are poised to announce new handsets.

But some of the new devices may end up being timely in appealing to budget-minded consumers seeking an upgrade or replacement.

A mid-priced iPhone has potential to appeal to users more interested features such as cameras, screens, and battery life and less interested in “gimmicks” prized by early adopters, Milanesi maintained.

“This is not a response to coronavirus for sure; it just seems to suit the market better,” she said.

Apple has remained mum on any iPhone plans. Google has been known to introduce devices at its annual developers conference, which was slated for next month but cancelled due to the pandemic.

The likely entry for Google would be a Pixel 4A — a successor to its reduced-price sibling for its flagship Pixel smartphone. Analyst Patrick Moorhead of Moor Insights and Strategy said Apple and others are being forced to consider the economic upheaval.

“Forced to chose between buying a new iPhone and eating, people will chose to eat,” Moorhead said. “It’s important for Apple to just not lose iPhone sales.”

It remains to be seen if the new devices can generate traction during the deep economic slump.

The new models will be arriving at a time of surging use of desktop or laptop computers by people staying home instead of being out and about relying on smartphones, according to Milanesi.

“A lot of people are home, so mobility is not a top priority,” the analyst said.