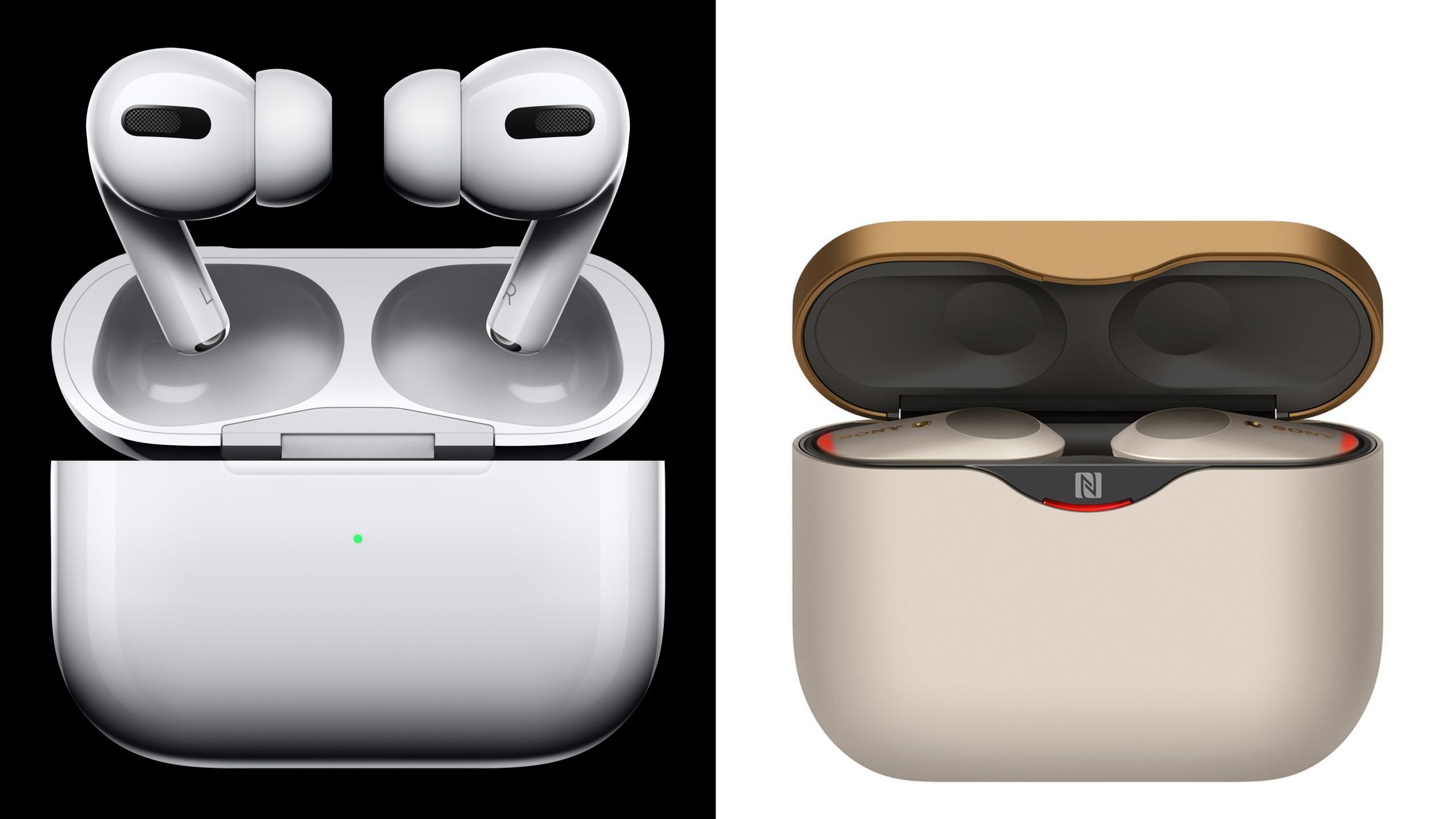 So how does Apple’s latest rendition of the AirPods compare with Sony’s version? Let’s talk about sound: The WH-1000XM3 on the other hand, uses a Dual Noise Sensor technology with a new processor to catch and cancel noise. There’s one feed-forward microphone and one feed-back microphone on the outer surface of each bud to catch ambient sound. Then, the processor creates an inverted sound wave to offset the background noises. The Airpods Pro also features similar technology using two microphones to catch and remove background noise, with sound signals fired off 200 times per second to adapt to its surroundings. You can turn ANC off by switching to Transparency mode, which will allow you to hear your surroundings with just slight physical noise cancellation — thanks to the pressure-equalising vent system and innate software.

Apart from both being truly wireless and featuring ANC tech, both also support Bluetooth 5.0 connectivity. The AirPods Pro can now pair to all the devices signed into a user’s iCloud account at the flick of a charging case, saving you the effort of manually switching between devices. You can also now share audio — just bring a second pair of AirPods close to an iPhone or iPad and you and your friend can listen to the same song or watch the same clip together. However, the AirPods don’t support NFC, which will slow the pairing process — especially for users who are connecting their Apple earbuds with an Android or other non-iPhone device.

The Google Assistant has been integrated into Sony’s earbuds, allowing the wearer to get information, control their music, receive notifications and set reminders all with their voice. Apple’s AirPods Pro have almost identical features, thanks to the integration of its own voice assistant, Siri.

In terms of battery life, Sony’s earphones offer six hours of continuous playback time when the noise cancellation is on and eight hours when the NC is off; the AirPods give users four and a half hours of distraction-free listening time — five hours with the NC off.

Unlike Sony’s earphones which don’t have any sort of water resistance rating, the AirPods Pro have an IPX4 rating which means that they are protected from sweat and water splashes. This characteristic is the only one where Apple really has a leg up on its competitor; without a doubt, the AirPods Pro are a better earbud to work out with than the Sony earphones.

This article is published via AFP.