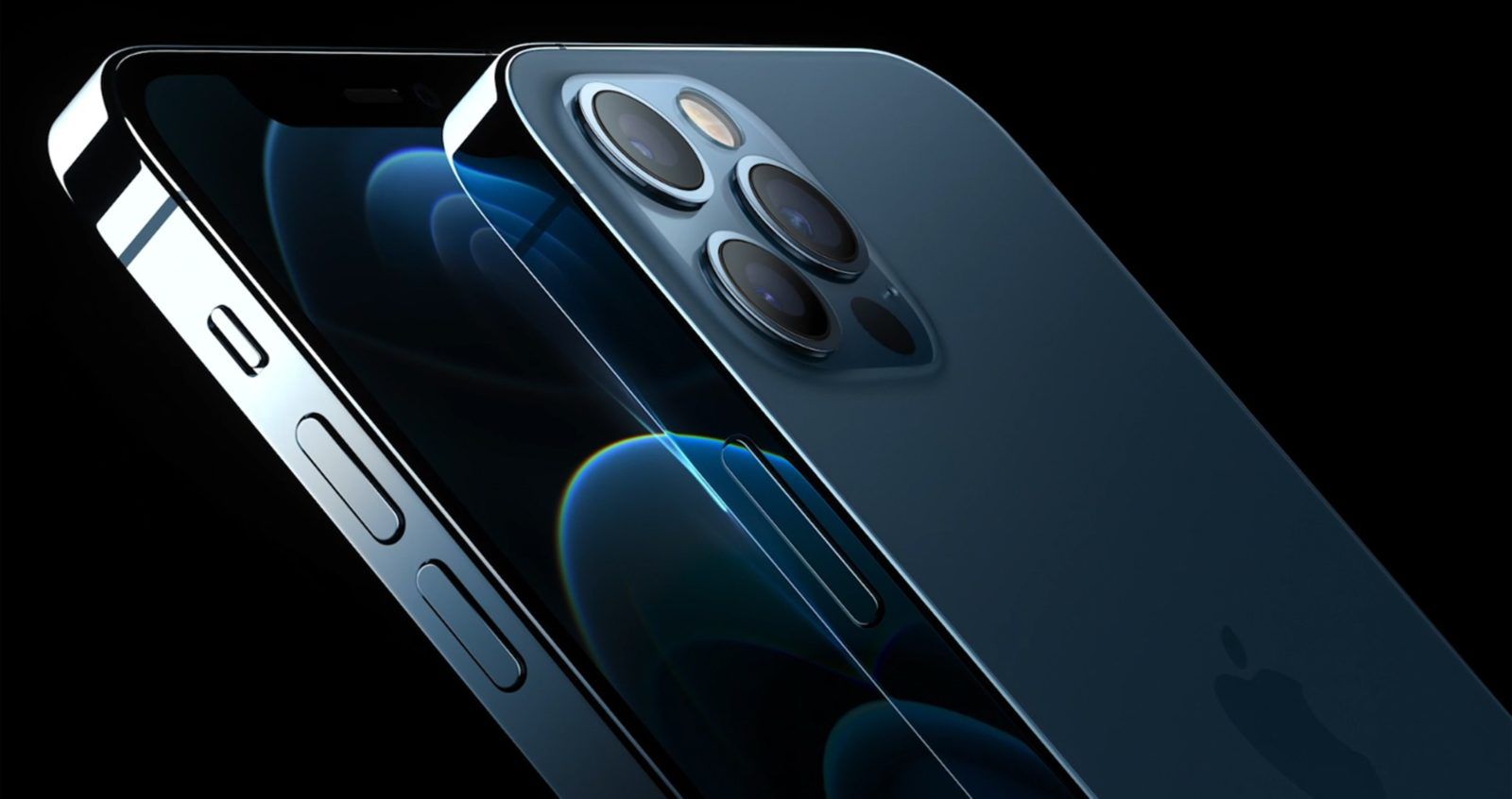 The new models include the redesigned iPhone 12 — successor to the top-selling iPhone 11 launched last year — which will start at S$1299, as well as the iPhone 12 Pro which start at S$1649.

Apple iPhone 12
Staff Writer
iPhone
Sign up for our newsletters to have the latest stories delivered straight to your inbox every week.