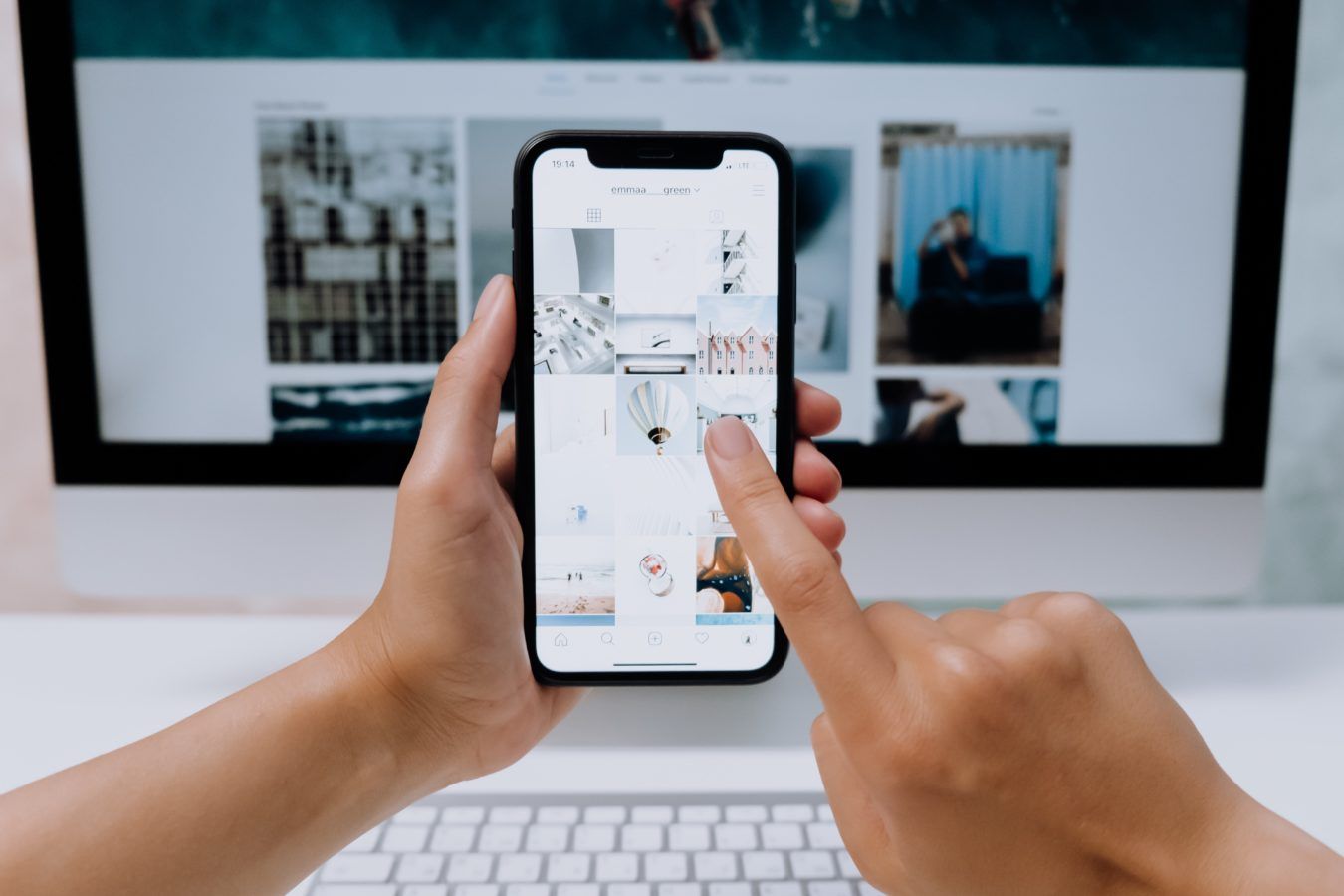 In the wake of one of the biggest password leaks in history, Apple has unveiled a new biometric-based feature that could one day replace passwords across all Apple devices.

A few days ago, a huge leak of more than 8 billion passwords was shared publicly online, ultimately highlighting their vulnerability. It is recommended to change passwords regularly and to activate two-step authentication when possible to minimise risk.

In light of these constraints and the constant risk of having precious passwords stolen, Apple has introduced a new feature to developers called PassKeys, which is currently being tested. The idea is to allow users to connect quickly, simply and completely securely to an application or an online service without having to enter a password or log in via another platform (Google or Facebook). Obviously, for this to work, developers of the applications or websites in question will need to approve this type of connection.

In fact, users will be able to sign in using the biometric identification systems available via their Apple terminal (Touch ID or Face ID), with data directly integrated into the iCloud Keychain, and securely encrypted. Whether with fingerprints or facial recognition, these two techniques allow safe and instant identification. According to Apple, this solution is even more secure than “classic” two-step authentication.

The idea is to make this technology compatible with all Apple devices. PassKeys could be integrated into iOS 15 and macOS Monterey, expected in the fall.

This story was published via AFP Relaxnews. (Photo by cottonbro from Pexels)