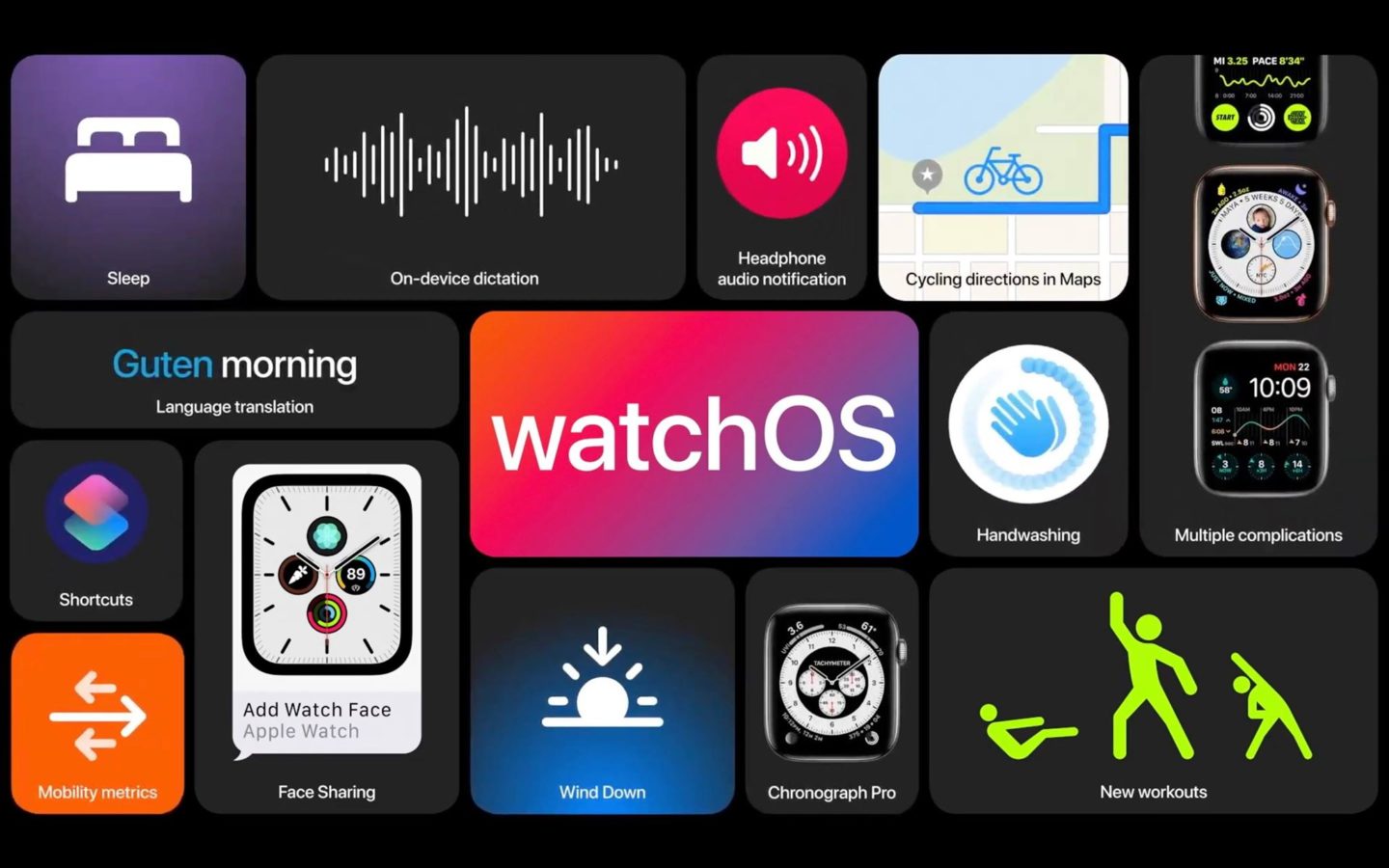 We can’t wait to be upgraded.

From iOS 14 to iPad OS and Watch OS, the Apple September event brought forth the brand’s next digital edge.

The Apple September Event has given us a lot of answers regarding the brand’s future offerings, especially when it comes to   the Apple Watch Series 6 and 8th gen iPad. We might’ve gotten a glimpse of the next generation of hardware last night, but the software was already unveiled months ago at WWDC 2020. However, the recent big launch unveiled one key announcement: The next wave of OS will be reaching our devices today.

These are the key features you need to keep an eye out for. 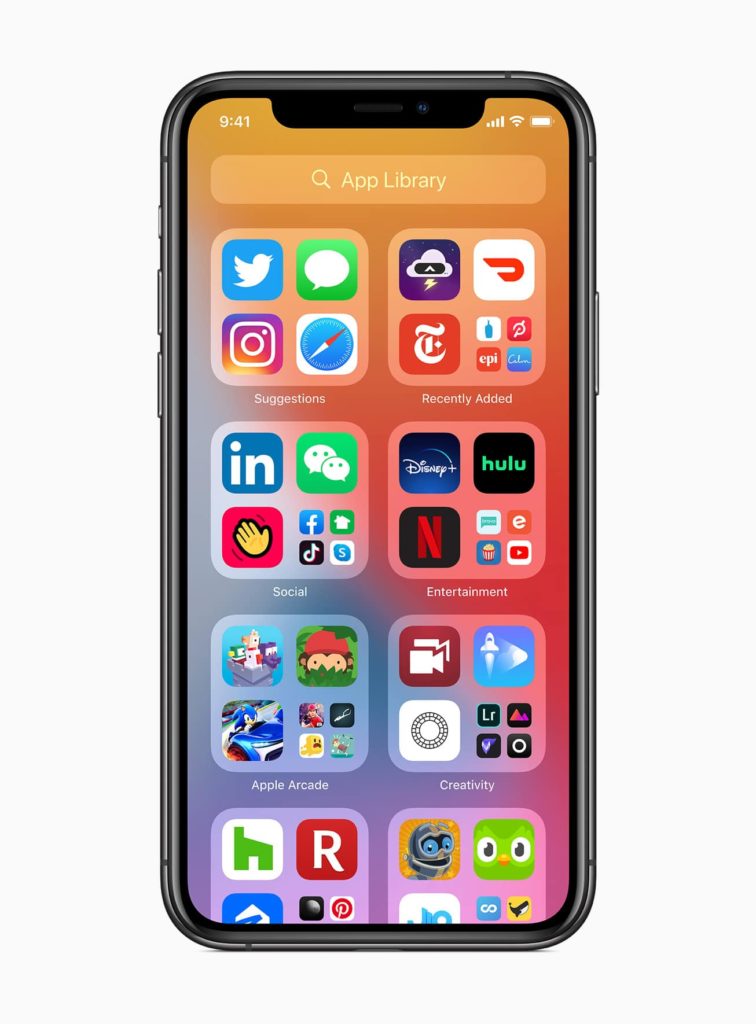 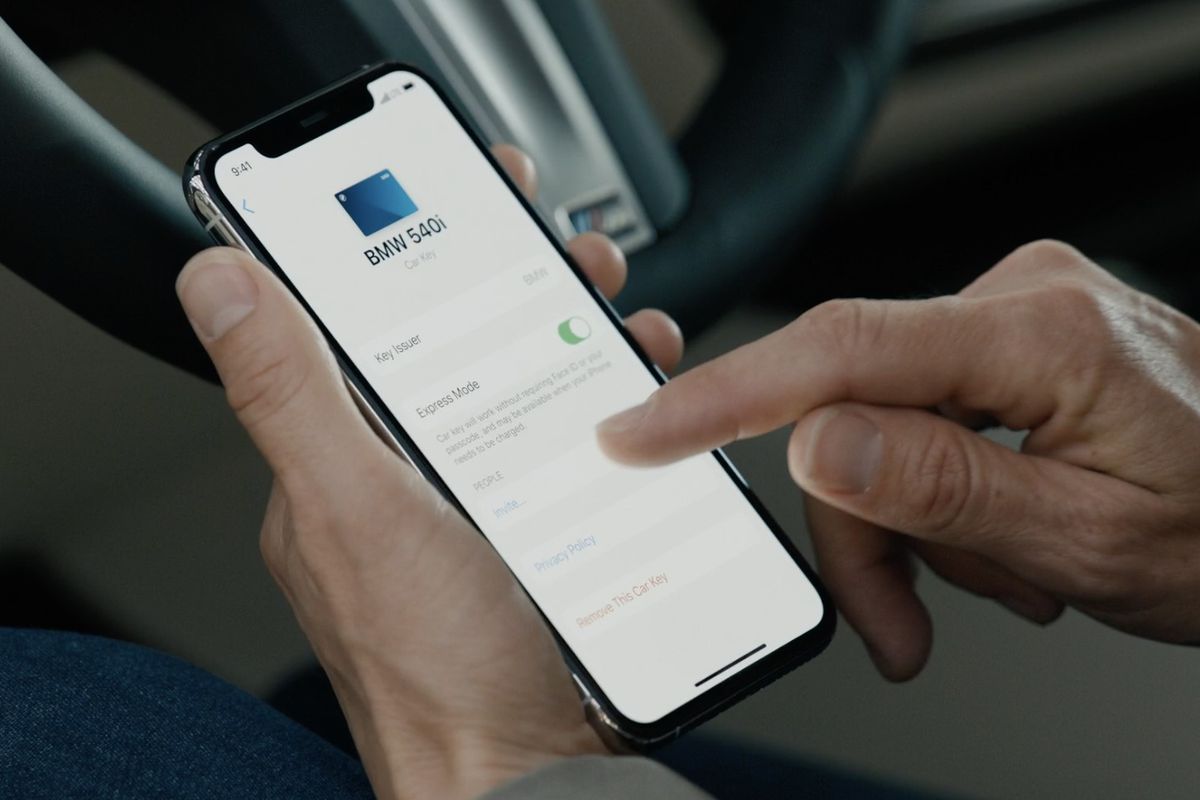 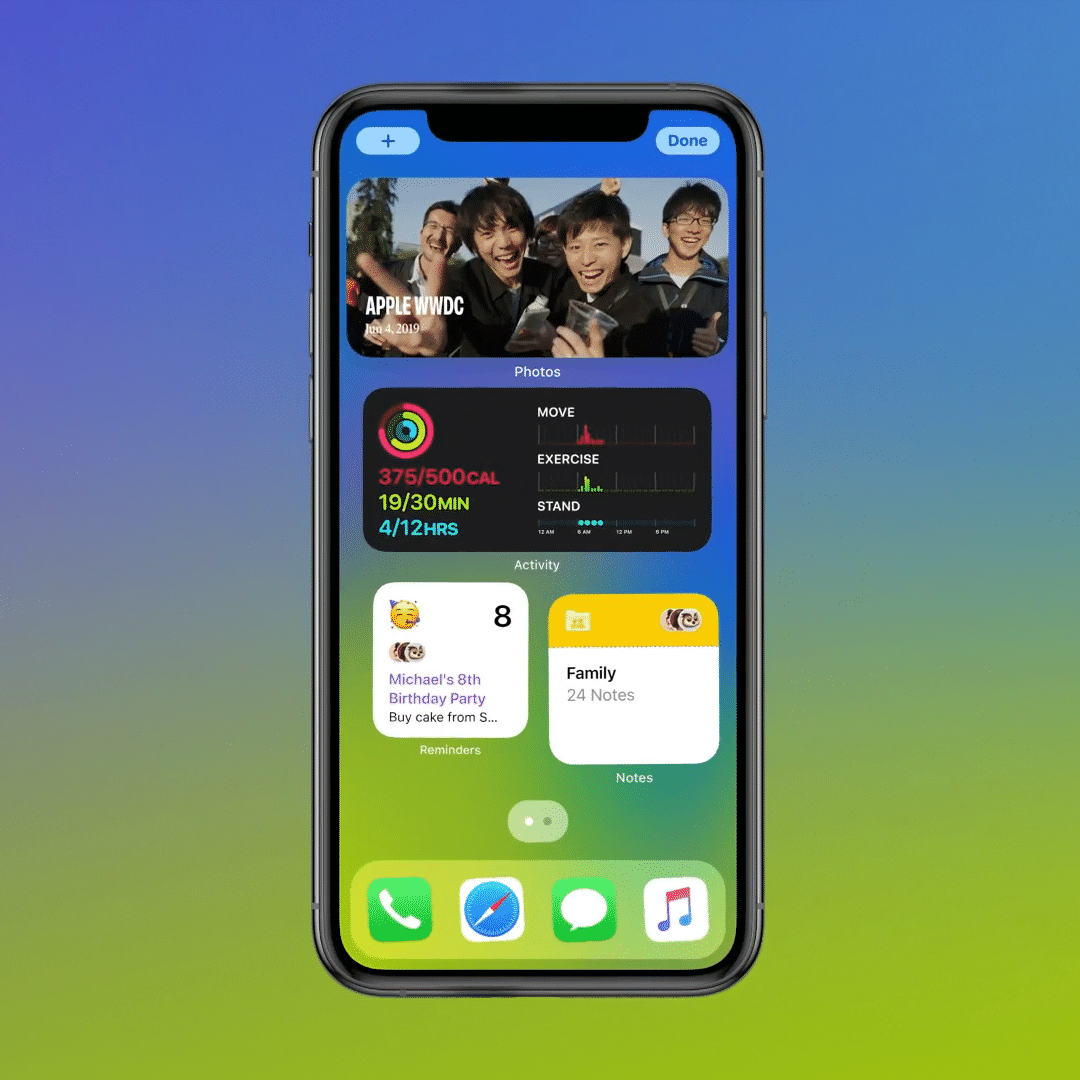 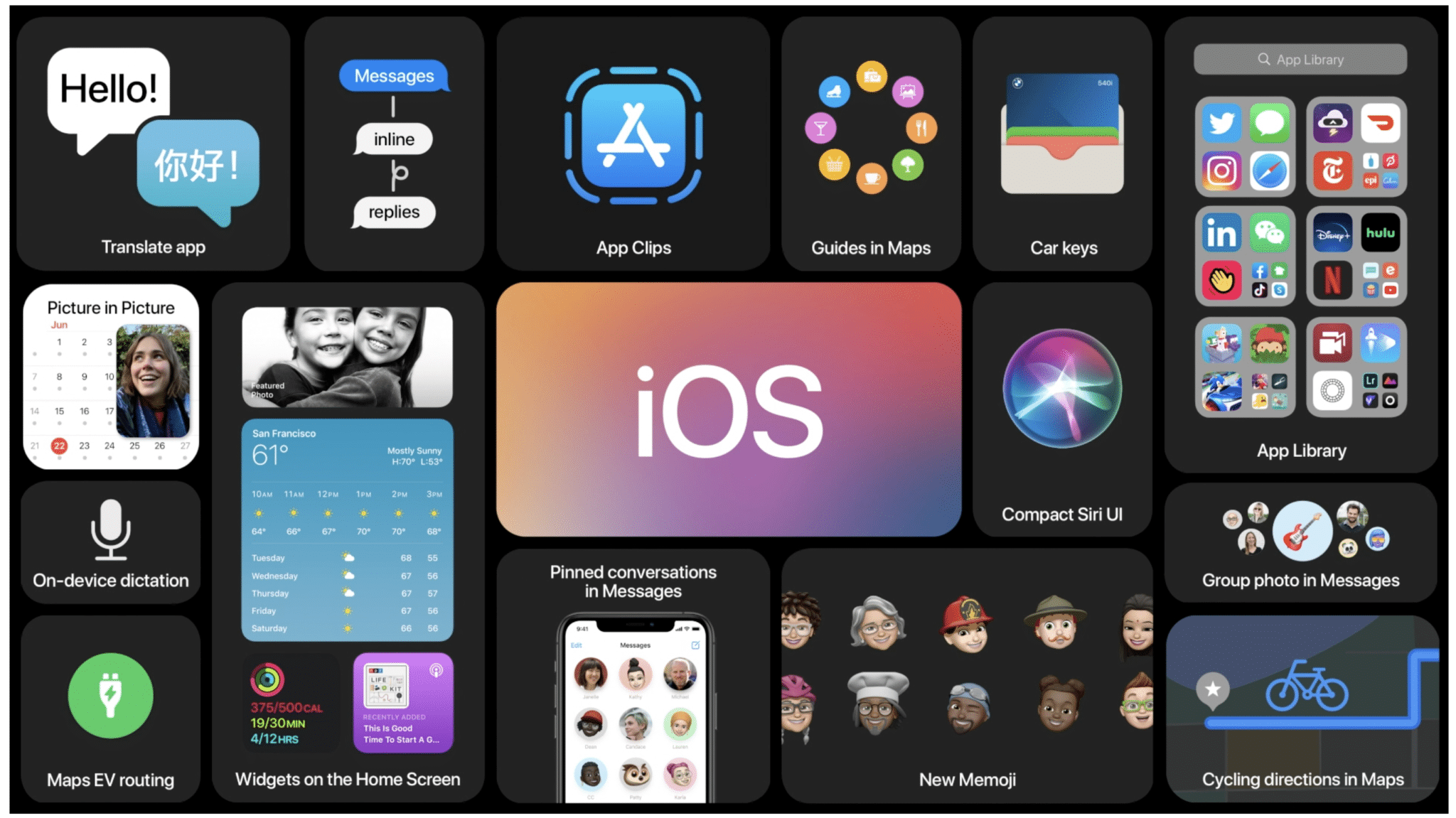 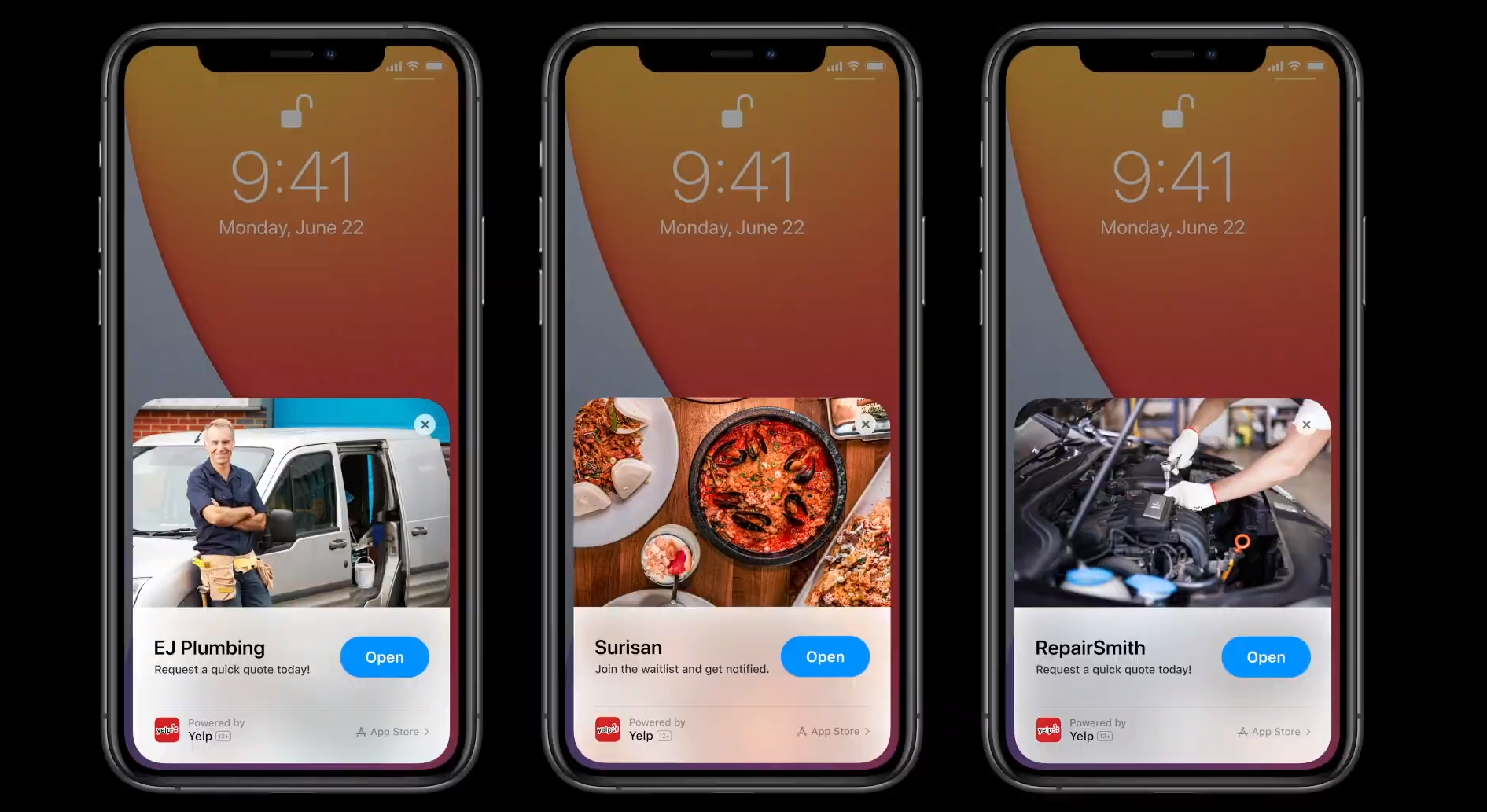 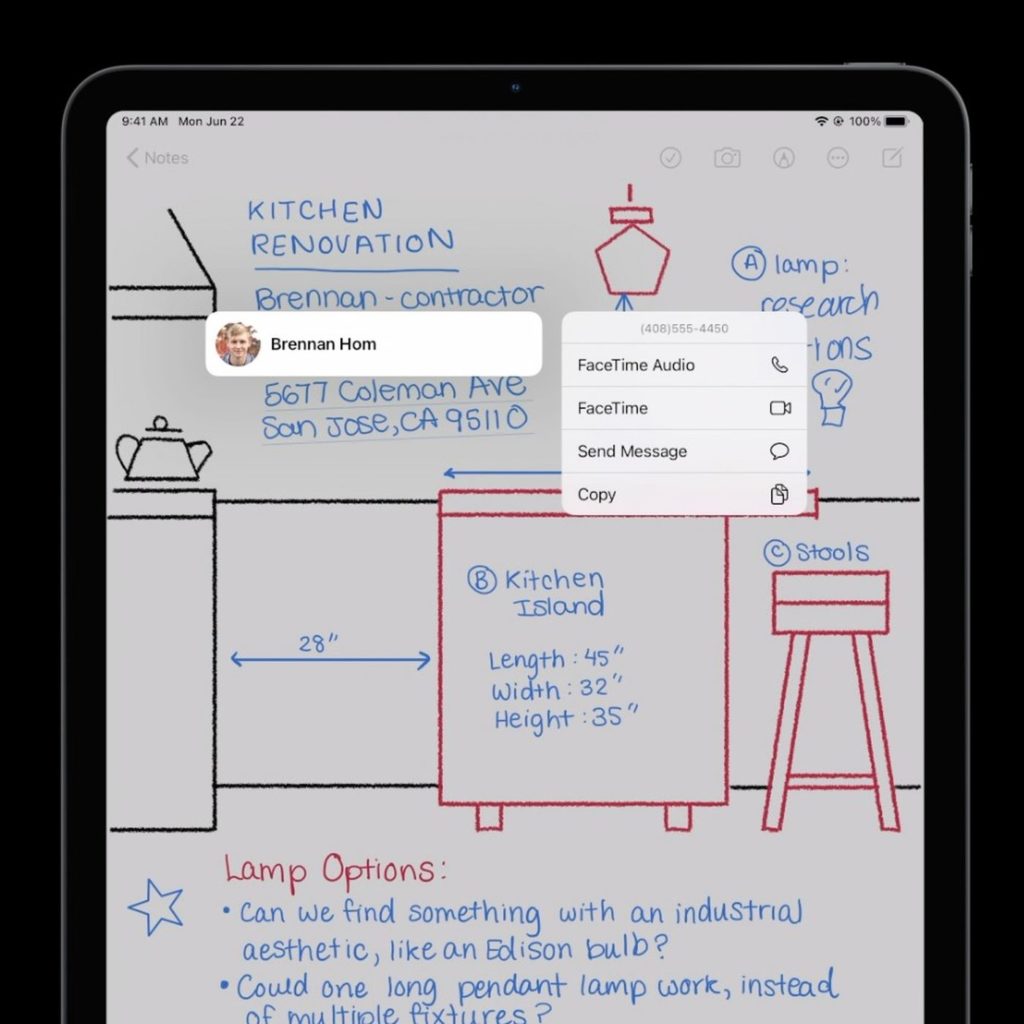 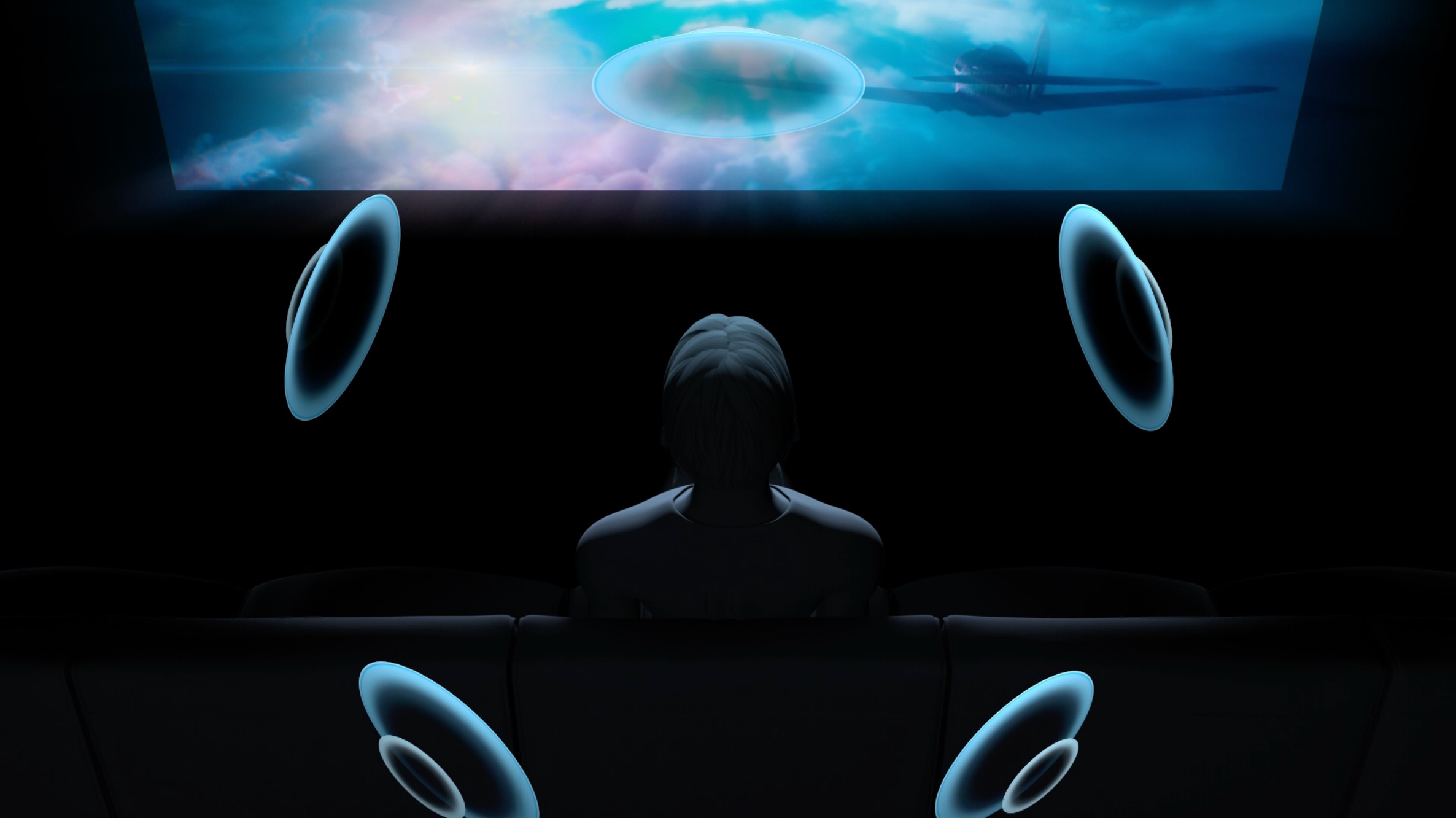 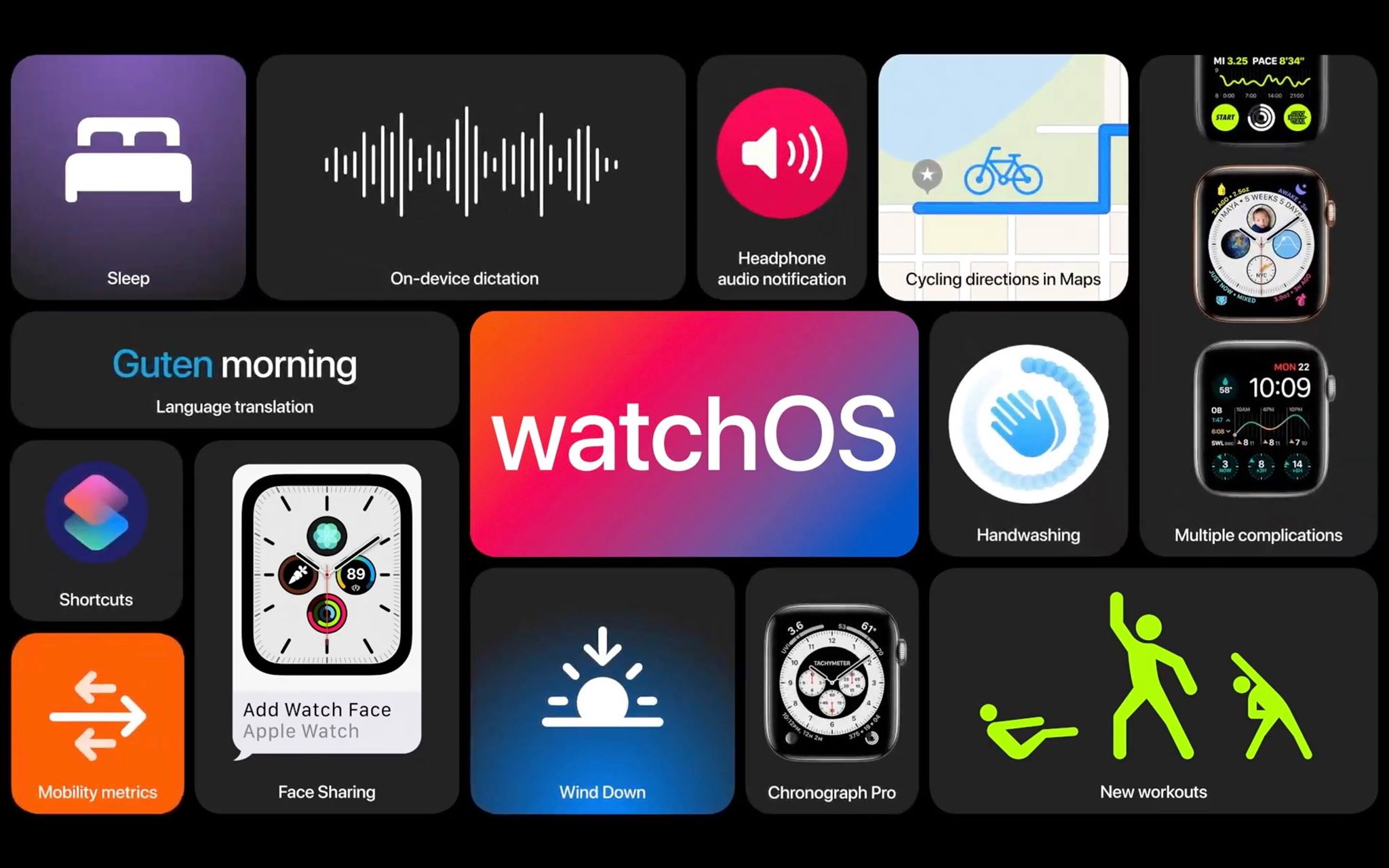 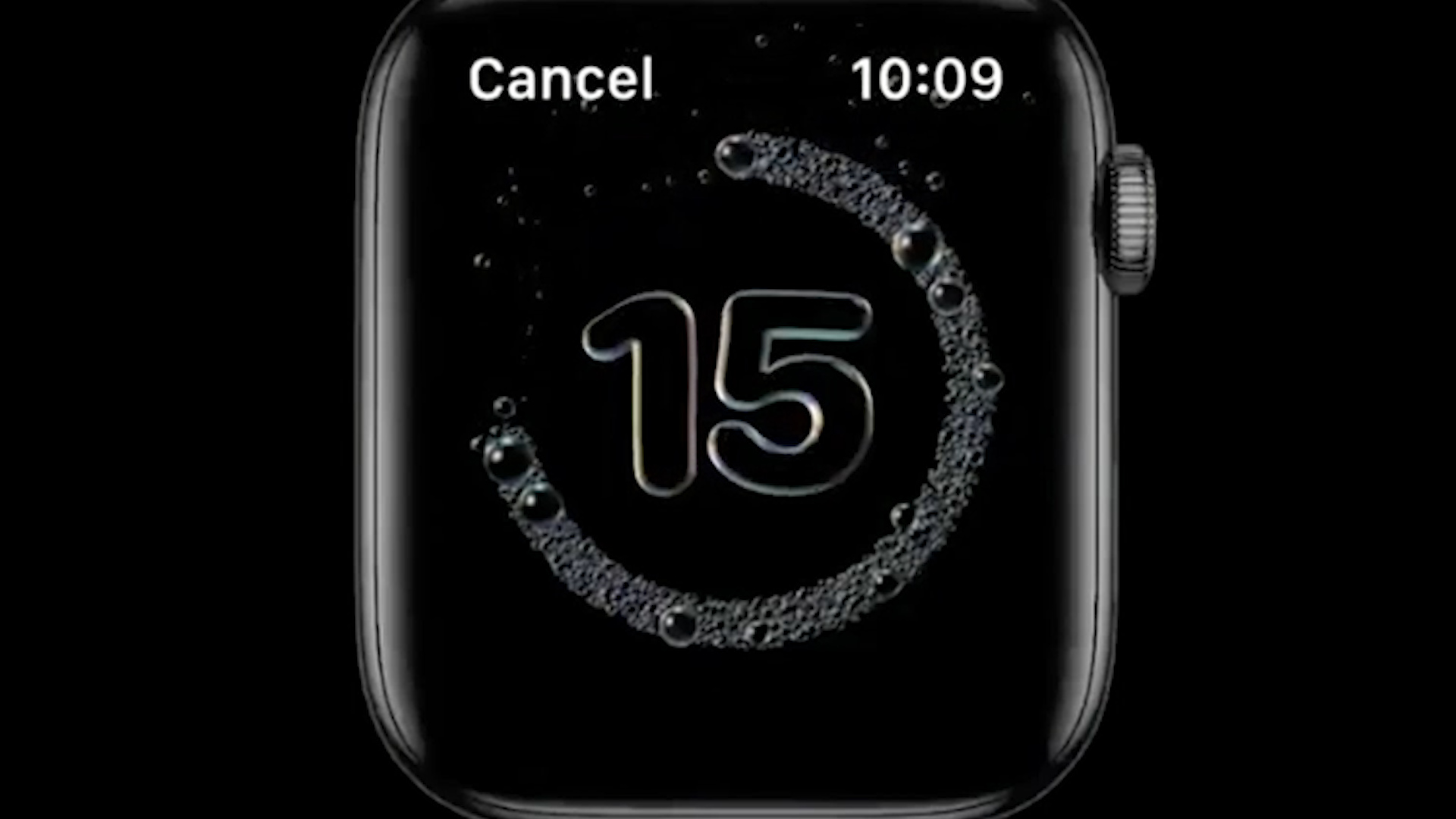 (All images: Courtesy of brand)