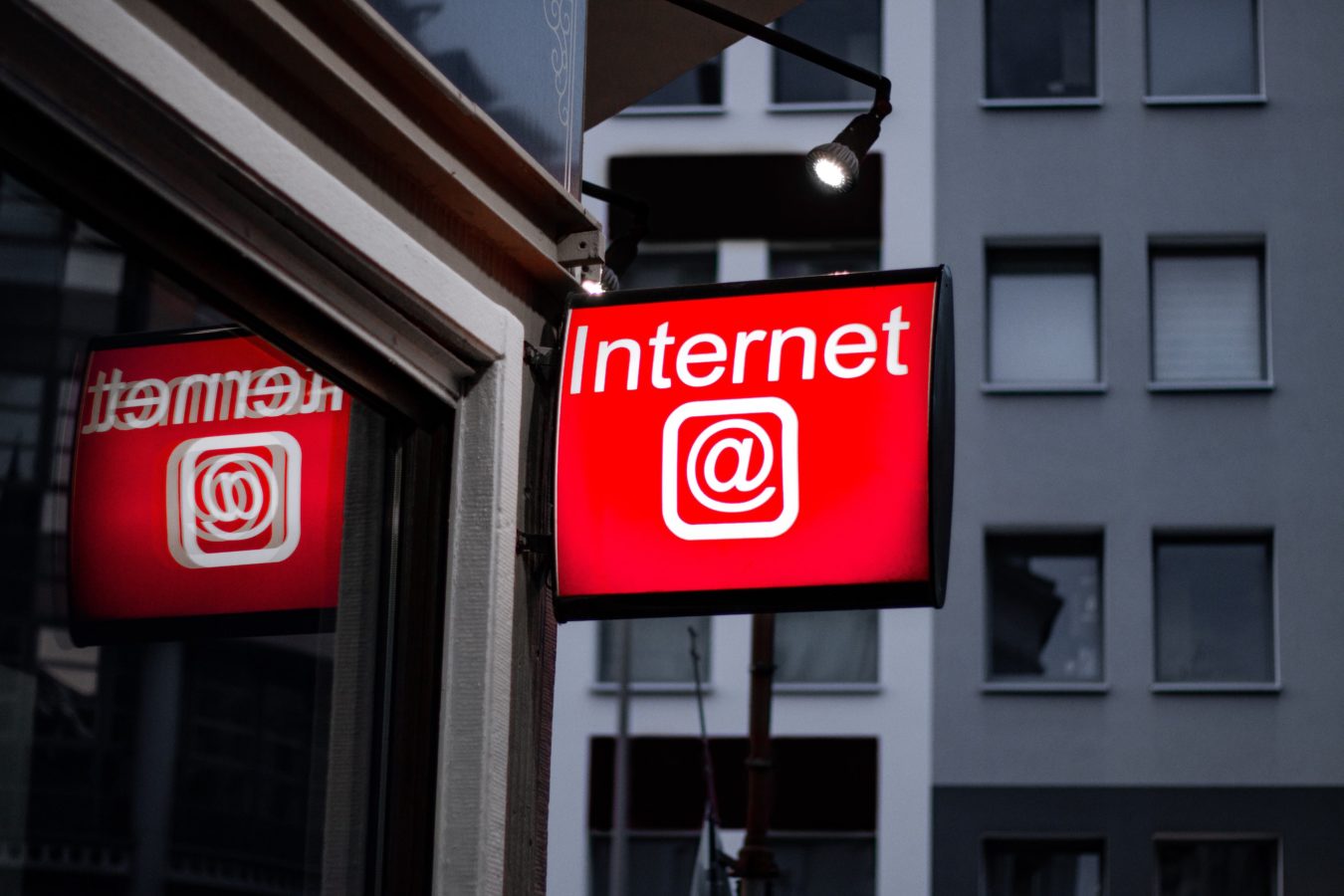 There’s never been a better time to get a Virtual Private Network (VPN) service for your internet needs, and we don’t mean the naughty stuff.

Just two days ago, the Singapore Parliament passed the “most powerful” foreign interference law, which, in layman terms, means that it would obligate Internet service providers and social media platforms to provide user information to authorities when needed, as well as block content and remove applications used to spread content the authorities deem hostile.

While the bill was passed in favour of countering foreign interference in domestic affairs, it has once again resurfaced the conversation of civil liberties, a matter which authorities have frequently been accused of curbing.

This is where these VPN services in Singapore come in handy. We’re not suggesting you hide anything, but if online privacy is important to you, a VPN can act as a cloak of anonymity, protecting your information from prying eyes by encrypting your online activity.

Besides privacy, a VPN is also useful for other seemingly frivolous activities. If you download a VPN service before entering China, for instance, you’ll be able to access you favourite social media sites like Twitter, Instagram and Facebook even though it’s officially banned in the country. Using a VPN to change your IP location can also be crucial if you work in tech or finance.

If you’re thinking of getting yourself one now, read on for our list of the best VPN services to use in Singapore.

You might also like…
Gear
Digital edge: How to boost your Wifi signal at home
Culture
From Tiger King to Stranger Things — all the latest updates on your favourite Netflix series and movies NordVPN’s effective encryption, fast streaming and affordable pricing makes it one of the best VPN systems you can get in the market. It’ll cost you less than S$5 a month for a two-year package, and it performs well on streaming sites too. Those concerned about privacy don’t have to fret. NordVPN uses double-encryption through multiple servers, making it ideal for those located in an area with strict surveillance and censorship.

A total of six devices can be connected with one NordVPN account at the same time. Want to secure the whole family? You can set up your router with the VPN. It uses only one device slot, but all the devices connected to the network will be under VPN protection. 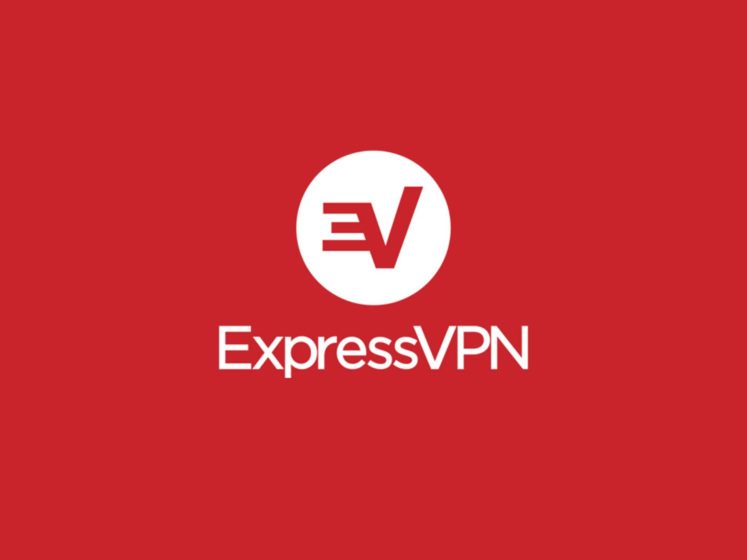 With a huge global footprint and excellent privacy practices, ExpressVPN remains one of the top choices of VPN services around the world. Apart from being easy-to-navigate, its one-click connect interface makes it an inviting option for beginners. A 15-month package costs less than S$10 a month for five devices, and new users can get a risk-free VPN trial with all the features. 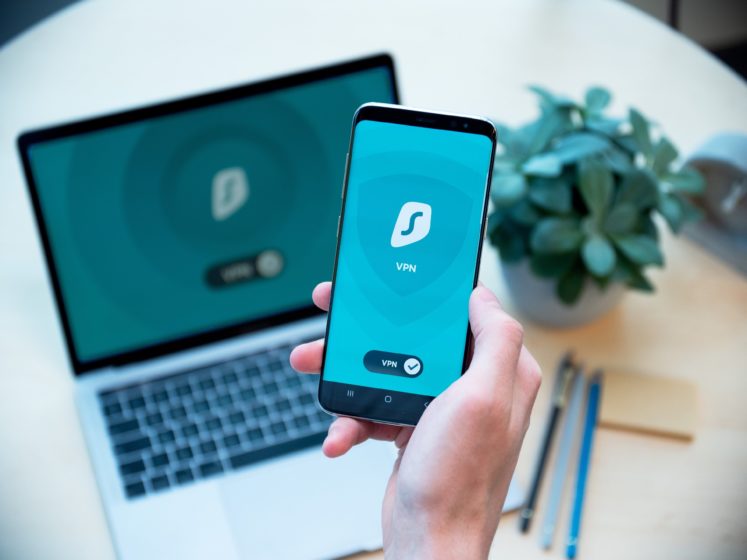 Perhaps you’re looking for great value. If that sounds like you, then Surfshark should be the VPN of your choice. A two-year plan will only set you back S$3.38 a month for unlimited connections, which is cheaper than a cup of coffee at a cafe on a regular day. While Surfshark provides an extra security blanket via a double VPN hop, we want to point out that server speeds here are a little slower than its competition, which is a small hitch compared to the price you’re getting it for.

Learn more about it here

Like Surfshark, CyberGhost is a great deal when it comes to overall usage. Seven devices and a 26-month usage of CyberGhost VPN comes at a neat US$2.25 (S$3.06) a month, and it allows you to connect to more than 7,300 servers, complete with wi-fi protection.

Learn more about it here 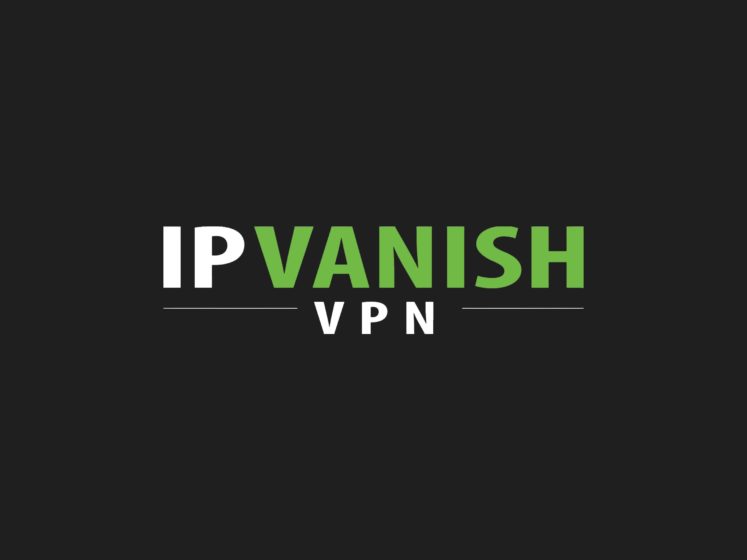 Great download speeds and split tunnelling are just some of the reasons why IPVanish is a great VPN choice. Besides a 24/7 customer support on various channels, it can also support up to 10 simultaneous connections. It costs US$4 (S$5.44) a month for a two-year plan.

Learn more about it here
vpn internet
Jocelyn Tan
Senior Writer
Jocelyn Tan is a travel and design writer who's probably indulging in serial killer podcasts or reading one too many books on East Asian history. When she actually gets to travel, you can find her attempting to stuff her entire wardrobe into her luggage. Yes, she's a chronic over-packer.
Travel Design