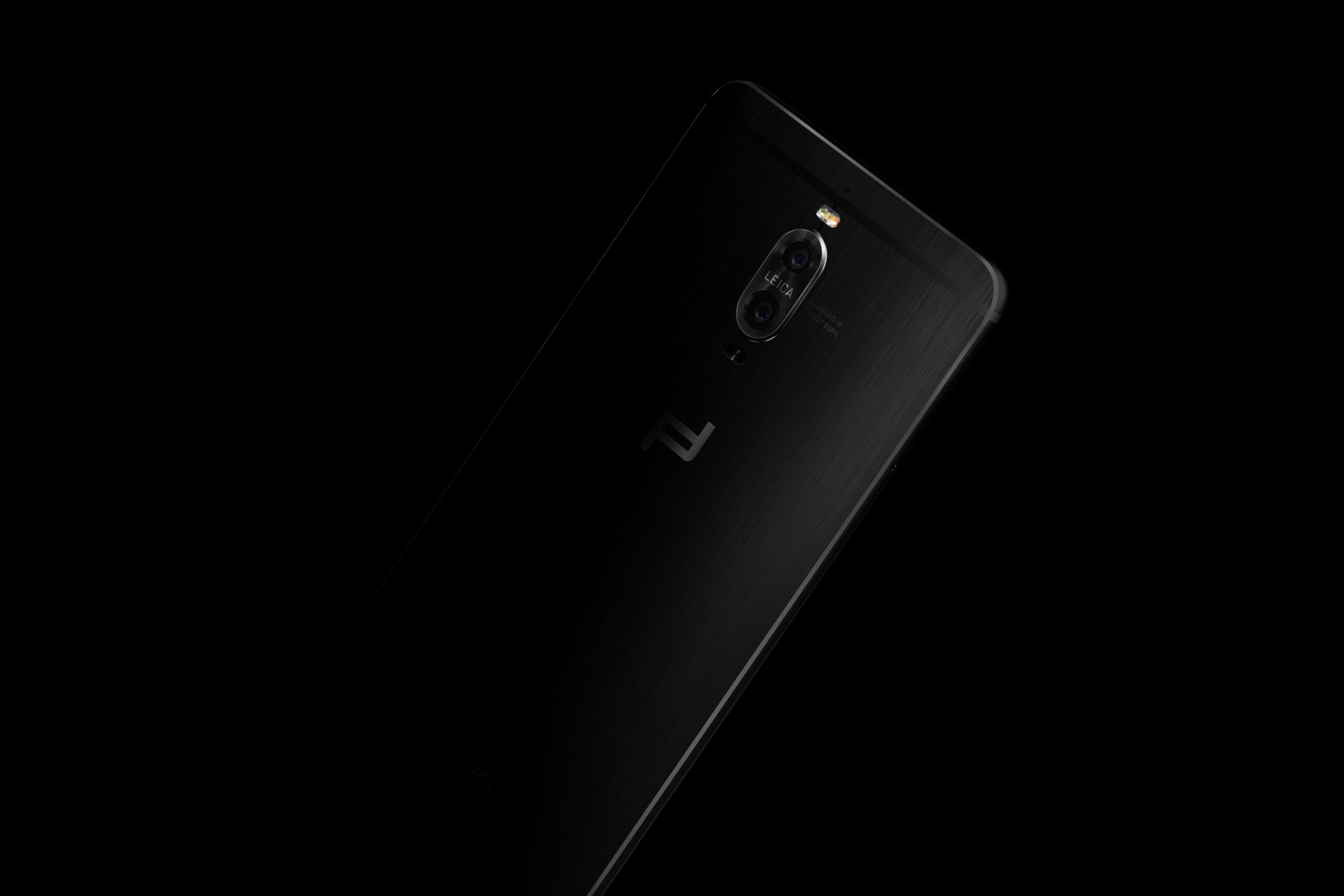 In collaboration with premium lifestyle brand Porsche Design, Huawei has unveiled the limited edition Porsche Design Huawei Mate 9. The sleek black smartphone is the latest addition to its repertoire, following its November launch of the Huawei Mate 9.

The new smartphone boasts a suite of impressive features. One standout is the Kirin 960 chipset, which is believed to be the world’s highest-performing smartphone processor. Like Apple, Huawei is one of the few phone brands that makes its own processor. Huawei is also equipped with EMUI 5.0, an interactive user interface that promises improved performance and enhanced privacy.

Frequent business travellers can benefit from Porsche Design Huawei Mate 9’s dual SIM card, which enables business travellers to switch conveniently between two different SIM cards anywhere in the world. They will certainly appreciate the smartphone’s long battery life too, which can last for up to two days with normal use. The battery is powered by Huawei’s SuperCharge technology.

And of course, who can forget the second generation Leica dual-lens camera the Huawei Mate is popular for? The camera is equipped with a Hybrid Zoom function that features a megapixel RGB sensor and a 20-megapixel monochrome sensor, resulting in impeccably sharp photos.

The Porsche Design Huawei Mate 9 retails in Singapore for S$2,399. Limited quantities of the smartphone are available at the Huawei Service Centre at 313@Somerset, starting from 11 February 2017.

Leica Smartphone Technology Porsche Design Huawei Huawei Mate Porsche Design Huawei Mate 9
Dewi Nurjuwita
Senior Writer
Dewi Nurjuwita is a travel and design writer who can be found exploring the streets of foreign cities with passport in one hand and a cup of coffee in the other.
Travel Architecture Interior Design
Sign up for our newsletters to have the latest stories delivered straight to your inbox every week.