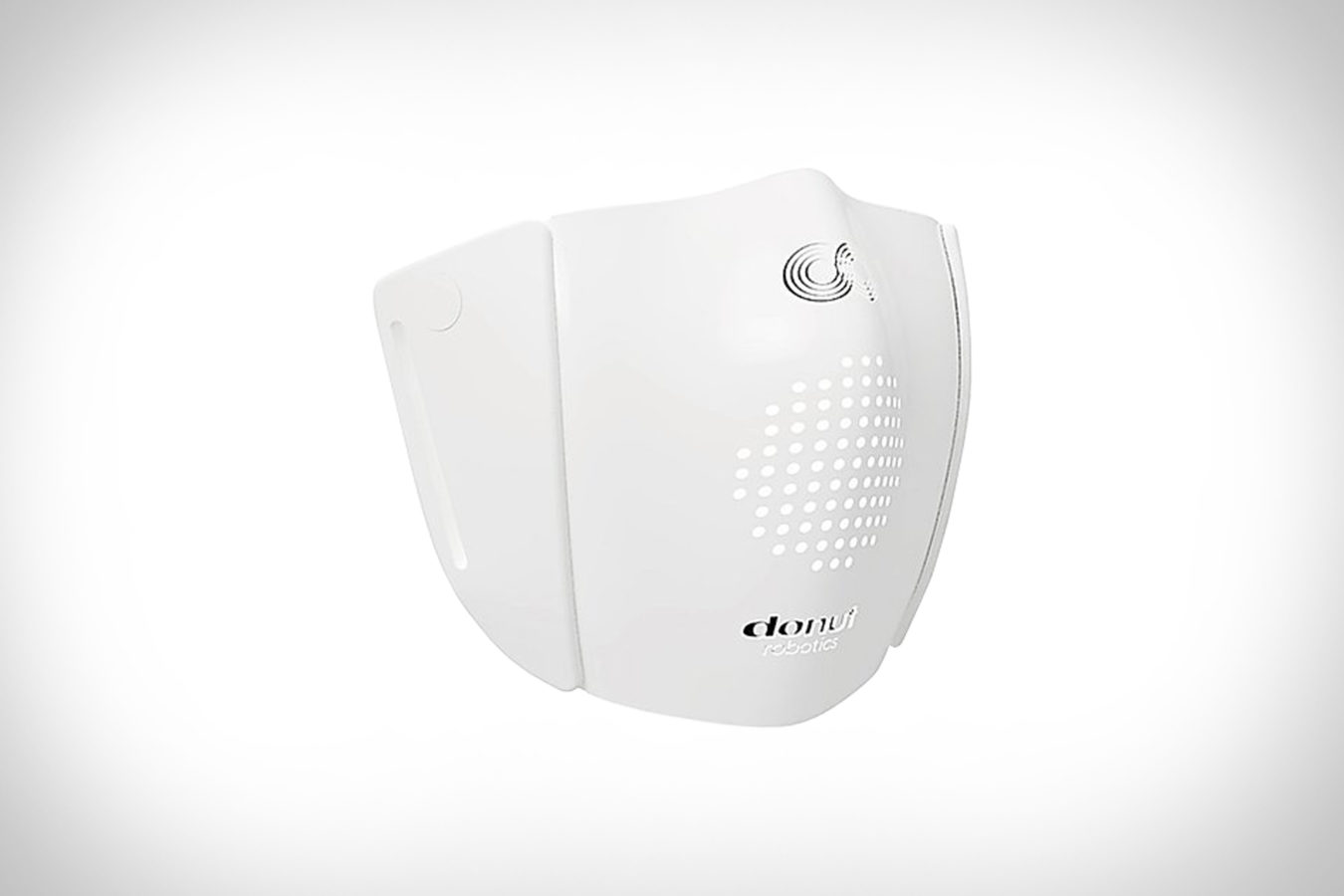 In order to better communicate while wearing a mask, Japanese researchers have developed a connected mask that can translate speech into eight different languages.

Whether in terms of gastronomy or technology, the Japanese never seem to run out of innovative ideas. The current context of the COVID-19 pandemic and the widespread wearing of masks proves to be no exception.

Called “C-Mask,” the unit is made of white plastic and silicone. It carries an integrated microphone that connects to the wearer’s smartphone via Bluetooth. Be warned, however: this connected mask does not provide protection against the virus. Taisuke Ono, Donut Robotics‘ CEO, clarified that it is designed to be worn over a standard face mask.

The first models of these masks will be sold for about US$40 and will be available in Japan in September. They are expected to be released in China, the United States and Europe at a later date.