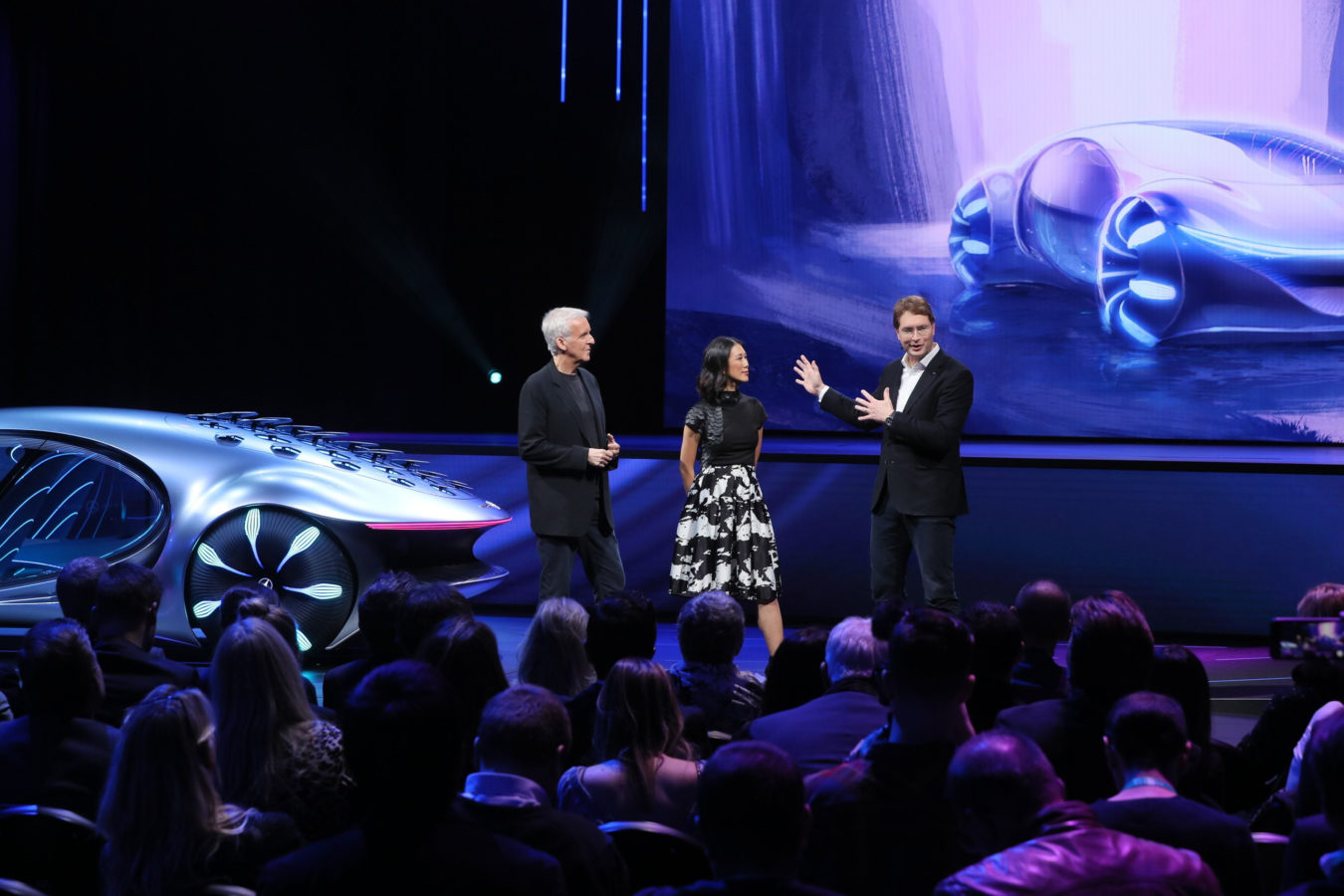 What CES 2020 tells us about the next decade in tech

The annual tech affair that is CES is now done and dusted.

Each year in Las Vegas, the who’s who of technology gathers at the trade show to show off their newest toys. You might think that these “inventions” are not relevant to you because they are too “techy”, but you would be surprised at how many of our household items have made their debut at the convention: Sony’s OLED televisions stole the show in 2007; the Blu-ray format was announced in 2004; Bill Gates unveiled the Xbox with the help of Dwayne “The Rock” Johnson back in 2001. After all, CES is short for the Consumer’s Electronics Show.

In more recent years, the trends have shifted more towards wearables, virtual reality, and artificial intelligence – some industry insiders even postulate that it’s turning into a glorified car show. That’s not to say consumer-friendly gadgets have been shelved for the more sensational announcements.

While most of the CES showcases are just concepts that will probably never ship, they are a good peek at what’s in store for the future. This year’s events were no different. Here, we take a look at the biggest reveals of CES 2020 that will set the pace for technology’s advancement in the coming decade.

Folding screens are getting bigger

We predicted the rise of foldable smartphones last year, but never did we think that this trend would spill over into laptops as well. Dell, Intel, and Lenovo all showed off their takes on a foldable computer at CES 2020. However, only Lenovo gets to walk home with pride, as its ThinkPad X1 Fold was the only device that had a price (US$2,499/S$3,370) and a shipping date (mid-2020).

Despite looking like a tablet with a crease down its middle, the ThinkPad X1 Fold acts more like a laptop with many orientations: There is an on-screen keyboard when you’re in portrait mode, while the accompanying magnetic keyboard can be used for longer typing sessions in landscape mode.

The only question remains is whether people will rather carry a foldable laptop than their tablets or – gasp – actual laptops.

Wireless charging is going to be a lot more common

For a while now, we’ve been able to just place our smartphones on a little pad and have it start charging. There’s no fumbling around to find the plug, and no accidentally tripping over wires. While one of the hottest anticipations of last year was Apple’s AirPower wireless charger (which was eventually canned), many other companies have been scrambling to push out their own iterations of a robust charging pad based on the Qi charging standard.

One company that is also making wireless charging more convenient is PopSockets. Those with a PopSocket attachment on the back of your phone will know how troublesome it can be to place a phone flat on a surface, which is where the PopPower comes in. The wireless charger has a PopSocket-sized hole in the middle so a smartphone can fit right on the pad with no fuss.

Despite these quality-of-life improvements, wireless charging still has a ways to go. To gain the most efficiency out of wireless chargers now, you have to place your device in a certain way to line up with the charging coils. Thankfully there’s a new standard called FreePower that’s set to go mainstream really soon, allowing you to place an charge your device anywhere.

Televisions are getting bigger and better (as expected)

Two years ago when 8K televisions hit the stage at IFA 2018, pundits still deemed it a pipedream “too good to be true.” But industry titans Samsung, Sony, LG, and TCL are not letting up on a higher-definition reality. This CES, they showed off some massive, gorgeous displays that they’re intent on selling to consumers. That is if their walls are big enough to frame an 85” display.

What really caught our eye was Samsung’s Q950TS with its nearly-invisible bezels. The TV and its QLED screen is 99 percent display, creating what Samsung calls an “Infinity Screen” that will make watching Netflix’s latest shows more immersive. Now that the hardware is here, we’re just waiting on the movie studios to finally give us glorious, 8K-quality content.

The whole kerfuffle over PMDs in Singapore has left the nation pretty divided. But what if they looked like the self-driving hoverchairs seen in Disney’s animated film Wall-E? During CES 2020, Segway introduced the S-Pod, a smart transportation pod made for places like airports, shopping malls, and theme parks. It can go at speeds of up to 24 miles per hour (38 kph), and sports safety features so the rider doesn’t tip over in the vehicle. Can we call it a vehicle?

CES Tech trends
Josiah Neo
Writer
Josiah Neo is a tech writer who contributes occasionally to the fashion, travel, and culture beats. When he’s not busy keeping up with the keynotes, he’s probably stuffing his face with the best Melbournian donuts (at Shortstop, BTW) or watching his favourite esports team, the Los Angeles Valiant, pummel their opponents into oblivion.
Technology Travel Fashion Culture