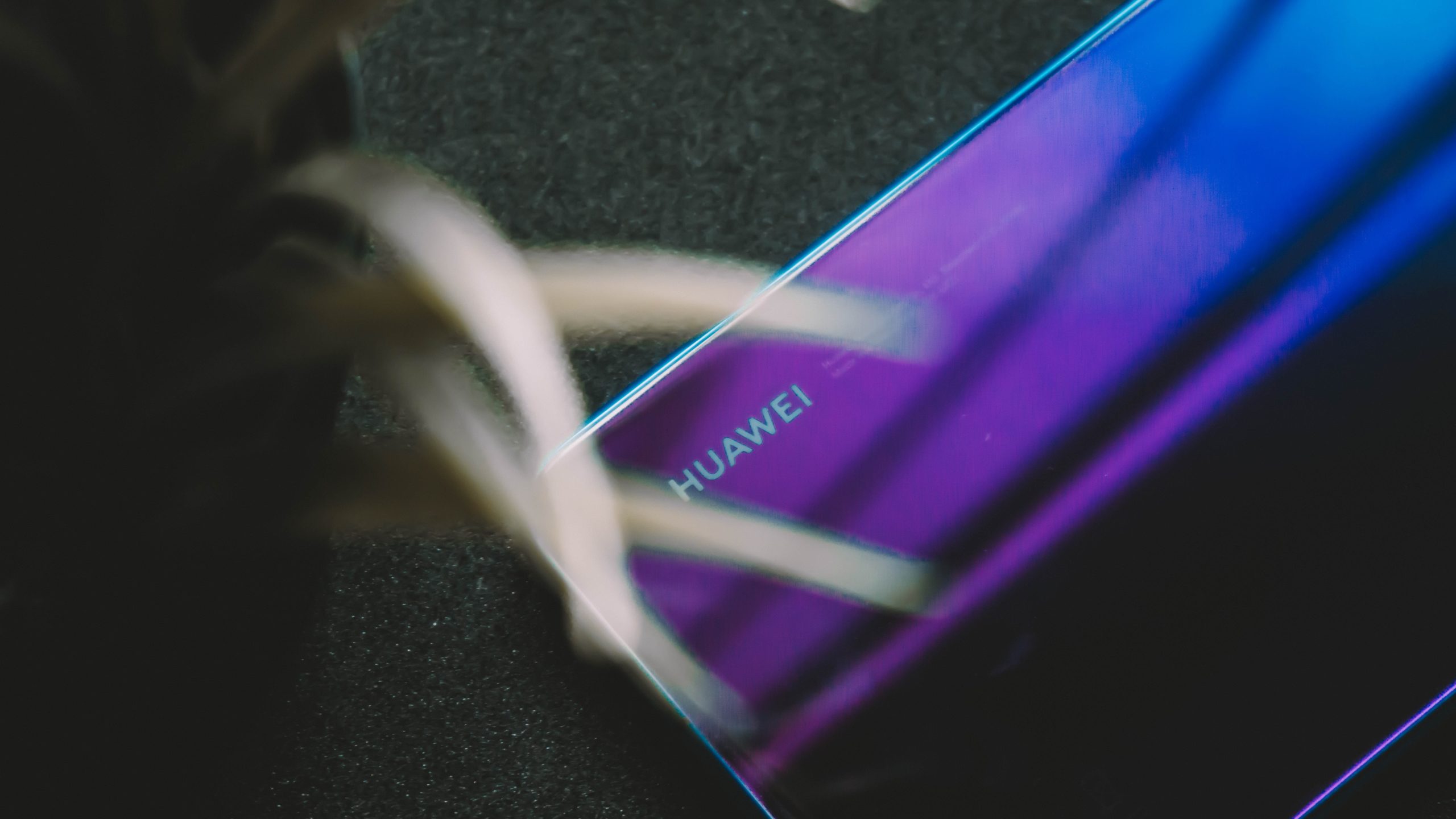 Gear
Could Huawei’s AppGallery become a credible alternative to Google Play?
Share this article
Next article

For almost two years, Huawei has felt the impact of American sanctions that prevent it from integrating Google services into its latest smartphones, starting with the Google Play application store.

Its own alternative, the AppGallery, is now trying to offer an equivalent quality of service, but still has to deal with a major obstacle — the absence of the western world’s most popular applications.

The future flagship of the Chinese brand, the Huawei P50 Pro, could be available in two versions, one running Android (open source, without Google’s services) and the other running HarmonyOS (Huawei’s in-house operating system). In either case, it will be deprived of Google Play and its plethora of applications, games and cultural content to download. Owners of this smartphone will have to use the AppGallery, which is constantly being improved, to the point where it’s looking more and more like its American counterpart, apart from a few details. In terms of its setup, AppGallery differs little from Google Play, with its Applications, Games and Recommended tabs. Its search engine allows you to find any application among the 100,000 available for download, compared to several million on Google Play. There is still a long way to go, but Huawei is nevertheless on the right track.

Despite the diversity of content, many applications viewed as essential by a majority of internet users are still absent. That’s the case of Facebook, WhatsApp, Instagram, Twitter, Netflix and Spotify. If you can’t download these applications, you’ll find links to their web versions. And for each ‘missing’ Google application, in-house alternatives are offered. Nevertheless, there are more and more popular programs on the AppGallery, such as Snapchat, TikTok, Amazon and Tinder

The third largest app store in the world behind Google Play and Apple’s App Store, the AppGallery is now used by more than 500 million people worldwide, all of whom own a Huawei or Honor smartphone.