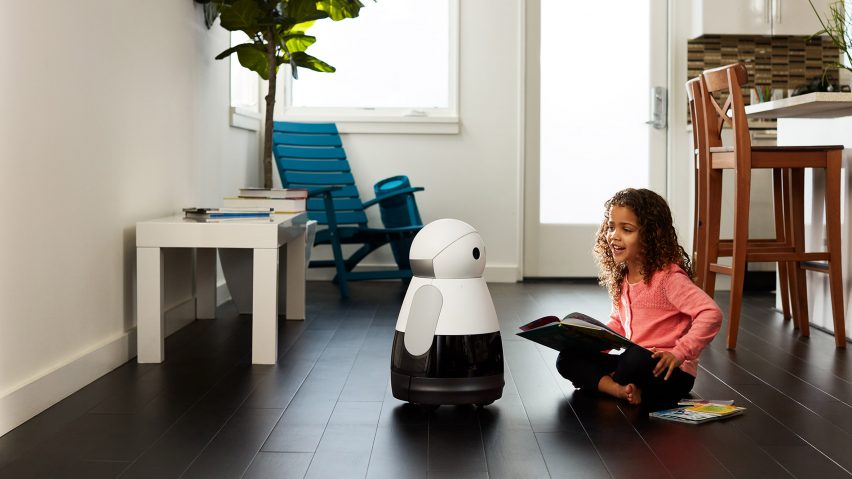 Digital edge: 4 robots for your home

Gear
Digital edge: 4 robots for your home
Share this article
Next article

If movies like I, Robot, Wall-E and Star Wars have not given you a glimpse of the future of robotics, we don’t know what will. Hollywood has always had an obsession with robotics, portraying a future with them living amongst us. Especially now thanks to Rogue One, we would all like to have our very own K-2SO as an adorable companion.

With the rise of the machines evident at CES 2017, a robotic future doesn’t seem all that distant now. While the cyborgs have primarily been used at previous shows as marketing gimmicks or demonstration props, this year’s instalment is significantly different. On the show floor, we saw companies introducing robots for consumers – especially service robots, social ones, and bots for your home.

By now, we’ve probably bored you to death by talking about how much CES is a preview of the future – but we still stand by it. From the world’s first robot who can read emotions to one that can double up as your yoga instructor, these are just 4 robots that will (hopefully, maybe) become a norm in our lives in the not so distant future. For now, we’ll just get things done ourselves. 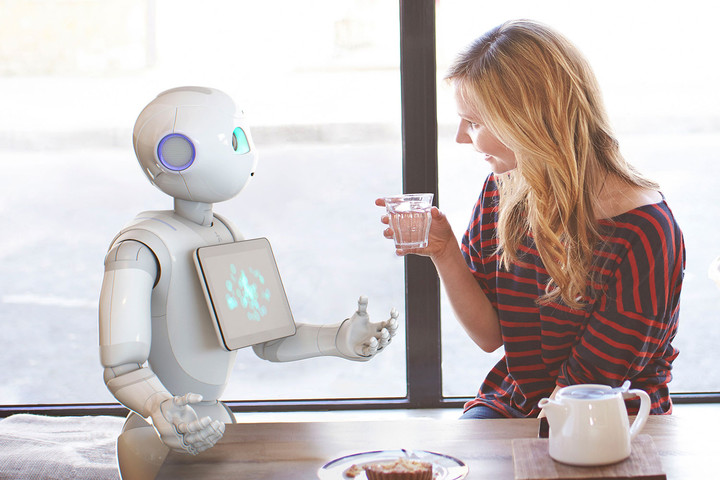 The popular phrase “emotionless like a robot” will probably now be deemed as inaccurate with the introduction of Pepper by SoftBank Robotics. Pepper is a ‘love-powered’ humanoid robot that is branded as the world’s first robot that reads humans’ emotions. This robot is the closest thing to WALL-E that currently exists.

Each robot has his own personality and is intended to accompany you in your daily life. Who needs Tinder dates now that there is a robot who is probably more emotionally-available than the last guy you went to dinner with? 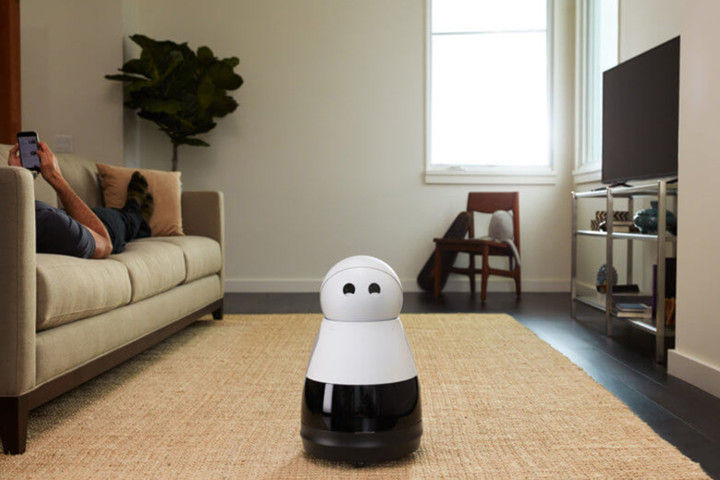 Start-up company Mayfield Robotics has revealed its first domestic robot, in the form of adorable Kuri. The 50cm Kuri is armed with speakers, a microphone, a camera and a host of sensors. You can watch Kuri move about the home, intelligently working out the most direct room – Google Maps not needed.

What we love most about Kuri is how insanely cute it is, glowing and chirping playfully once it is addressed by name. Maybe Siri should take some cues and be less monotonous. Next update, Apple? 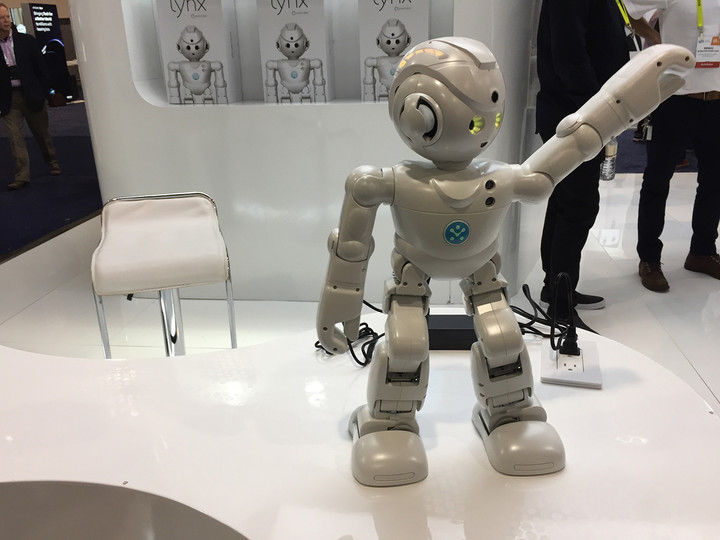 Lynx by China-based Ubtech Robotics is equipped with a camera, a multi-core processor, a variety sensors and Alexa artificial intelligence for accurate speech detection. This enables the robot to walk about and follow commands.

Besides doing normal robot things such as managing calendars with verbal updates, play music, send and read texts, and play audiobooks, Lynx can also double up as a yoga instructor. With its flexible frame, Lynx can demonstrate yoga moves. You now don’t have to go to the gym (and potentially embarrass yourself) when you can just try twisting yourself like a pretzel in front of Lynx. 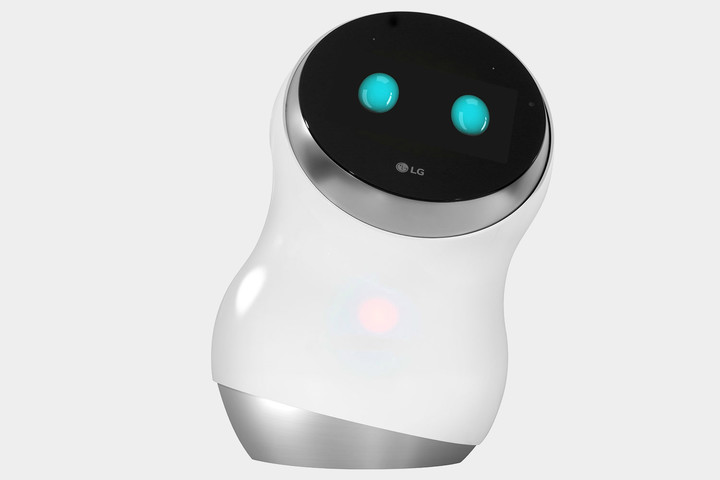 Hub Robot is yet another gadget on the Alexa train – with a screen and a dash of personality. Thanks to Amazon’s artificial intelligence, the LG’s robot can do everything the Echo offers – like checking the weather, playing music, controlling lighting and heating or taking a memo. The voice-activated robot can also dance along to music and display its own facial expressions as you interact with it.

The hub robot is also perfect for an automated home. When placed in a common area of the home, the robot will recognise family members coming and going, respond to commands with gestures like nodding, and control other gadgets in the home. You no longer have to worry about your teenage delinquents sneaking out in the middle of the night, Hub Robot’s got your back.

All you need to know about BARS, Facebook’s new app for aspiring rappers