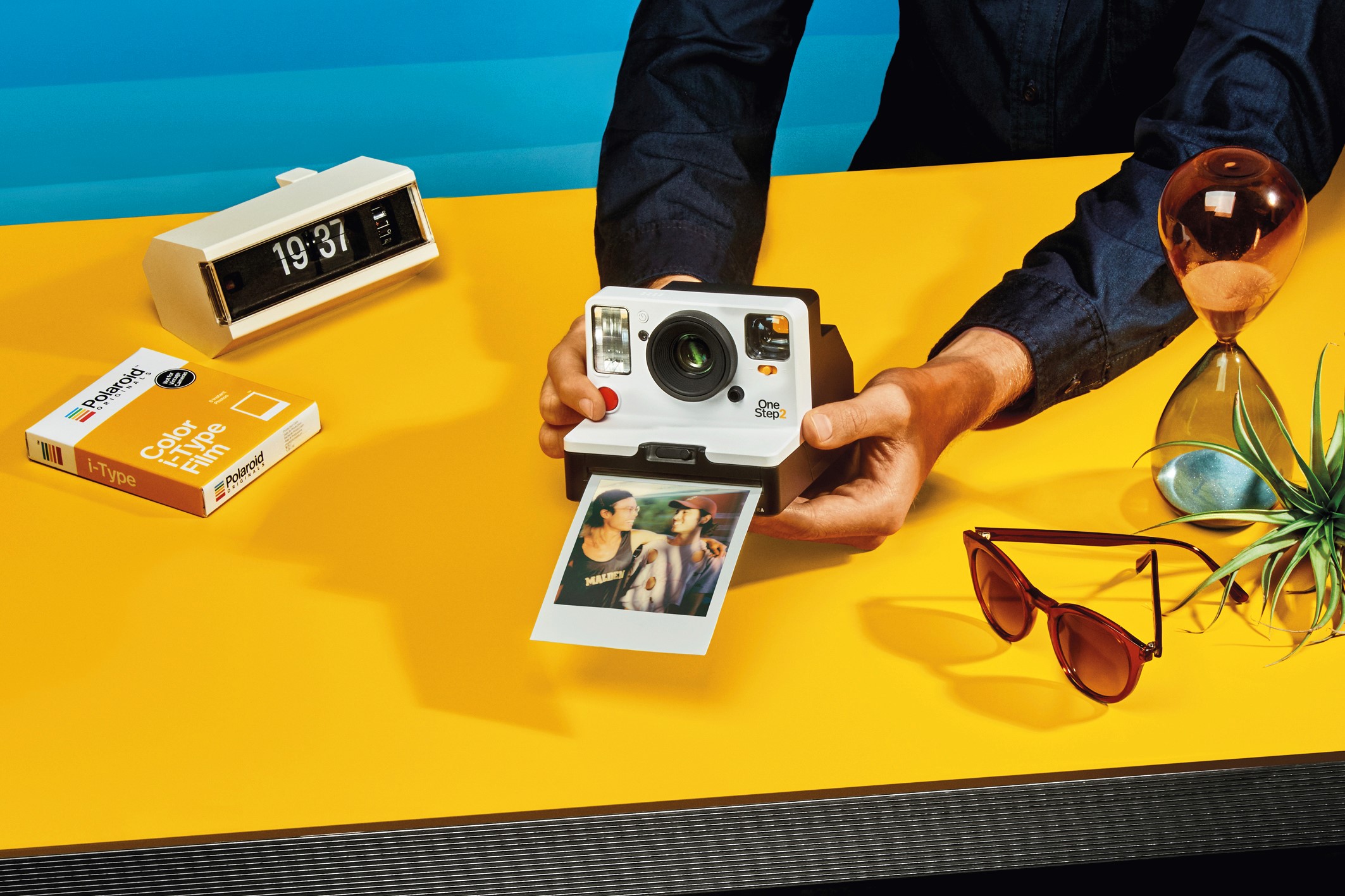 Despite living in an era of advanced technology (although we have not yet reached The Jetsons’ level of possessing flying cars for everyday use), we somehow have a fascination with vintage toys hailing from ages past. Think Polaroid cameras, NES game consoles, and the omnipresent reverence of indestructible Nokia phones.

And perhaps thanks to a mixture of consumer demand, industry trends, and a healthy dose of entrepreneurship and innovation, this season we’re getting all those vintage toys again, with a 21st-century spin.

An example would be Polaroid Originals. Founded originally as The Impossible Project in 2008, it took over the Polaroid brand and intellectual property earlier in May. With more than nine years of testing, research, and feedback from the market, it is launching the new OneStep 2 that was based off the iconic OneStep with the same rainbow motif and boxy shape.

Nokia is also not one to be left behind. The beloved company has always been known for its sturdy phones and bare-bones simplicity (not forgetting the game we all know and love, Snake). It recently launched the Nokia 3310 with a few modern upgrades, a throwback to the original 3310 of its heyday.

Here, we take a look at several vintage toys that will reinvigorate your love for all things retro. 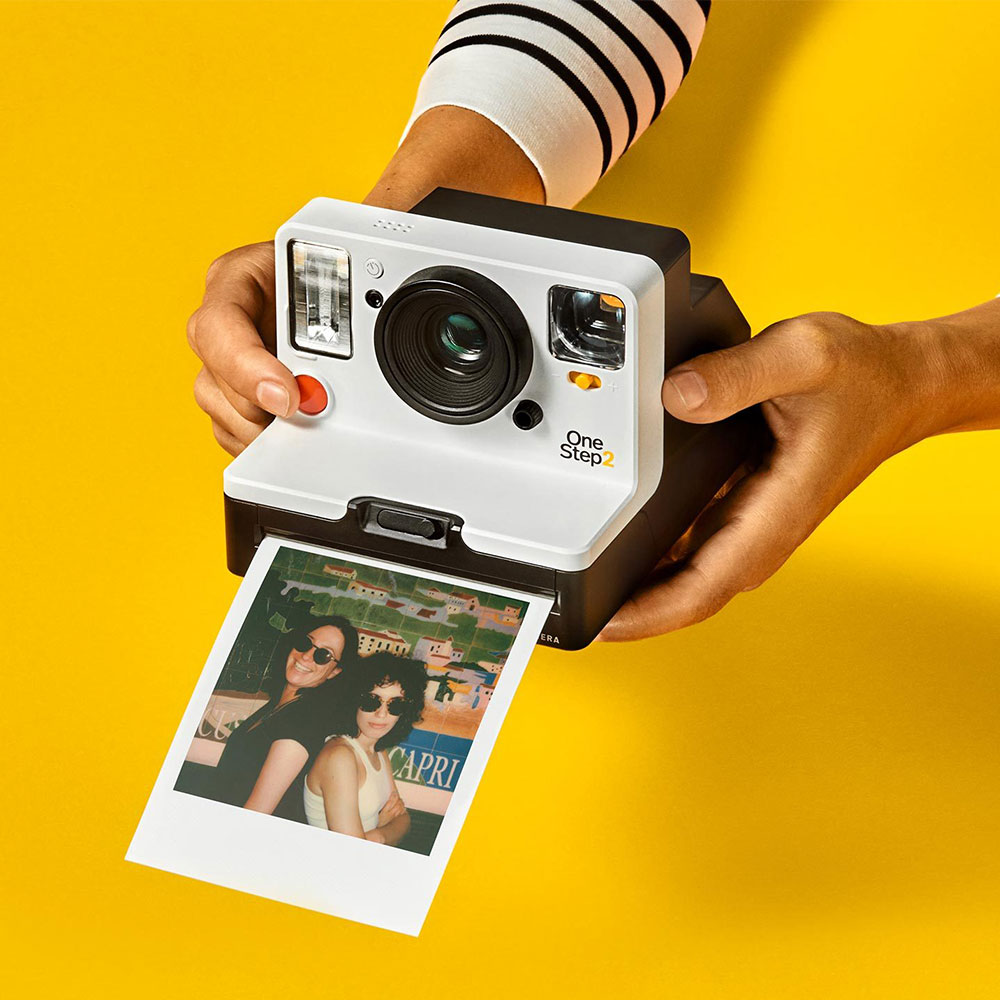 Those who love seeing their photographs develop in real time in the iconic square format, will get to do so once again with the OneStep 2 camera — which launched on 16 October. Taking cues from the design of the original OneStep, the OneStep 2 has been given an update so you can use it straight out of the box, and all you need to do is to slot in the film cartridge. 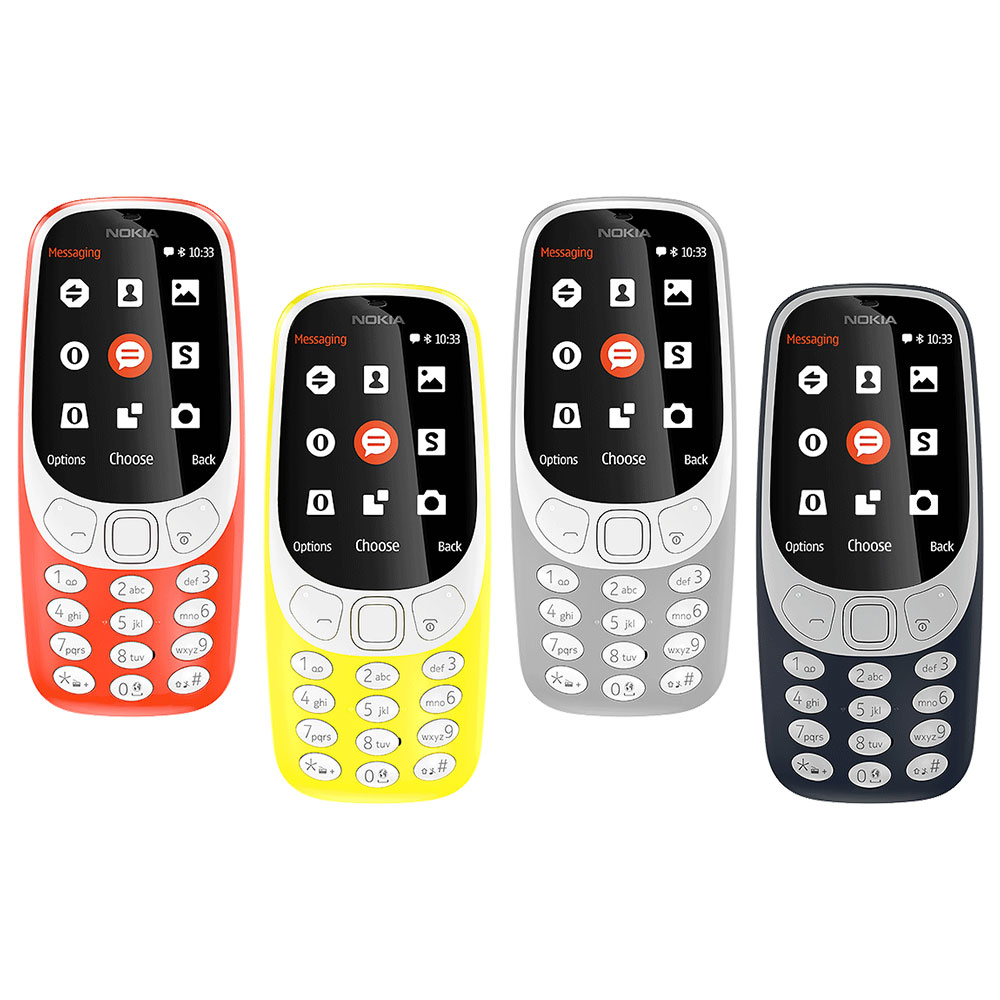 Who doesn’t love a seemingly-indestructible phone in this age of cracked screens and accidental (or not) water damage? The Nokia 3310 is back, and this time it’s here with an update for the 21st century. Other than what we love about Nokia – the low, low price tags and never-ending battery – the 3310 comes with 3G capability and four colours, two of which will be available in Singapore. Oh, and did we mention Snake comes in colour now? 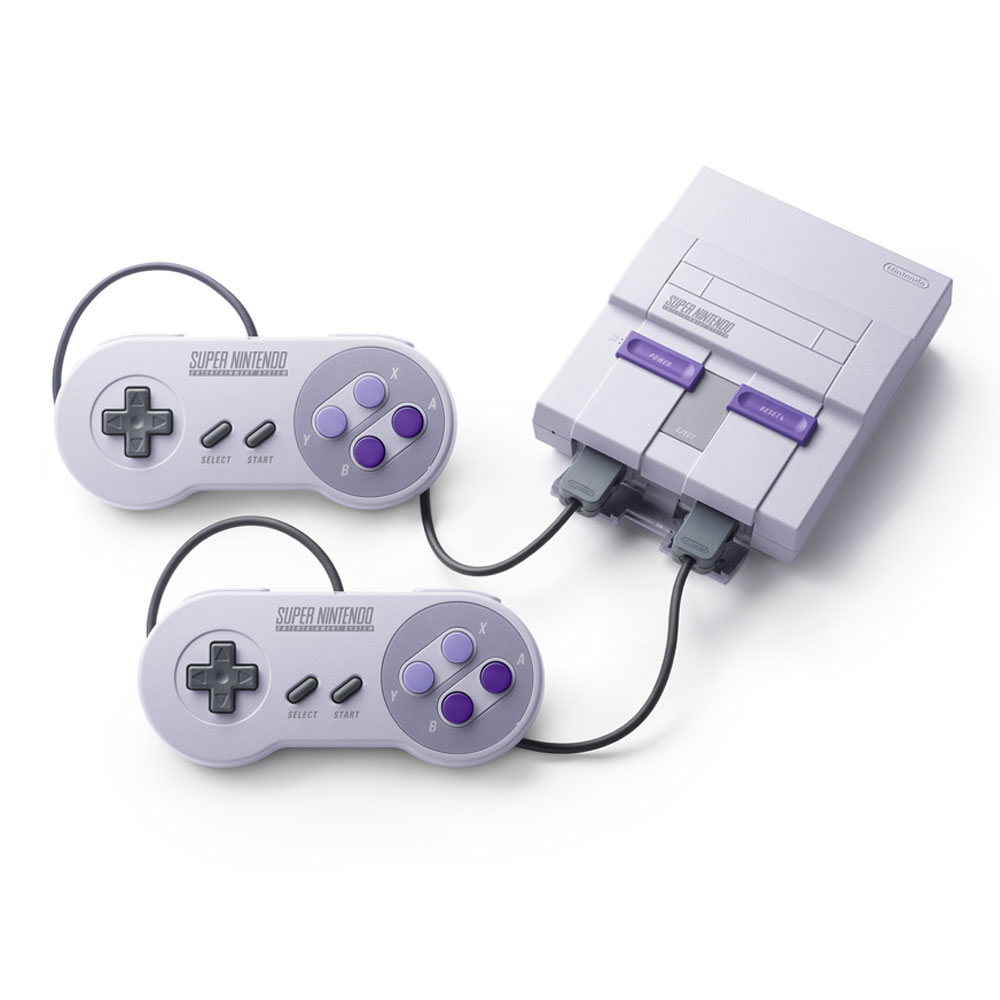 Gamers, rejoice. The Nintendo classic has made its return as one of the world’s most iconic retro gaming systems. With 21 built in titles and two controllers, it’s a perfect icebreaking accessory for any house party (or if you want to introduce your date to gaming, that’s fine too). The refreshed edition takes the term ‘plug-and-play’ literally, with no need for any WiFi setup or firmware updates. Time to revisit Final Fantasy III and Super Mario. 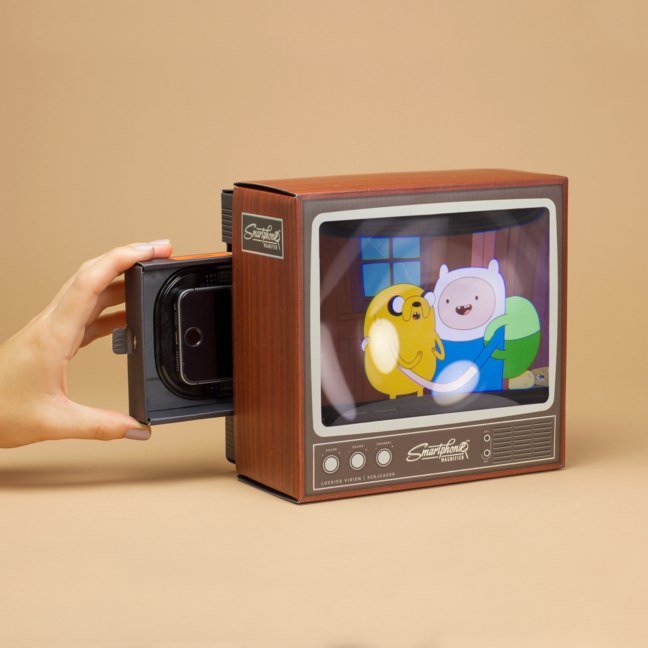 In the past, we used to crowd around boxy monochromatic TV sets that had a fuzzy connection — no thanks to the rusty antenna. Relive those days with the Smartphone Magnifier that can blow up your Netflix stream up to twice its size. Just slot it into the box using the slide hatch that resembles an old VHS tape, further increasing the nostalgic factor.

Have a shopping problem? These finance apps can help you manage your money better