The world’s biggest tech show, the Consumer Electronics Show (CES), kicks off tomorrow. Held in Las Vegas every January, CES is the platform for technology companies and entrepreneurs around the globe to showcase their latest inventions. This year’s instalment will be held from 5th to 8th January — with the events taking place at the Las Vegas Convention Center, along with many of Sin City’s famous casinos, such as Mandalay Bay, the Bellagio and the Wynn.

The gadget extravaganza celebrates its 50th anniversary this year. Since it first opened its doors in the summer of 1967 in New York City, it has showcased many inventions that transformed our lives — from the VCR in 1970 to DVD players in 1996. Today, consumer tech giants such as Samsung, Sony and LG — along with small companies and Kickstarter projects — continue to unveil their latest gadgets at CES.

What happens in Vegas, does not actually stay in Vegas. It goes out to the world and revolutionises our lifestyles, changing the way we do things. To gear up for the tech show, here are the top trends we expect to see at CES 2017. 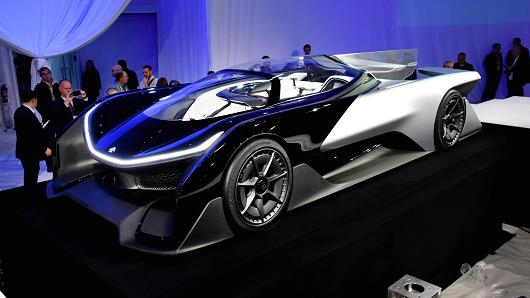 The launch of Uber’s self-driving cars in a few cities is just the beginning of a new era. Self-driving and electric car technology is expected to make waves in Vegas — with plenty of news from Fiat Chrysler, BMW, Ford, Toyota, Nissan and Hyundai.

This year, Chinese-backed startup Faraday Future finally unveiled its self-driving electric car, after much anticipation from CES 2016. The impressive model can accelerate from zero to 60mph (97km/h) in 2.39 seconds. 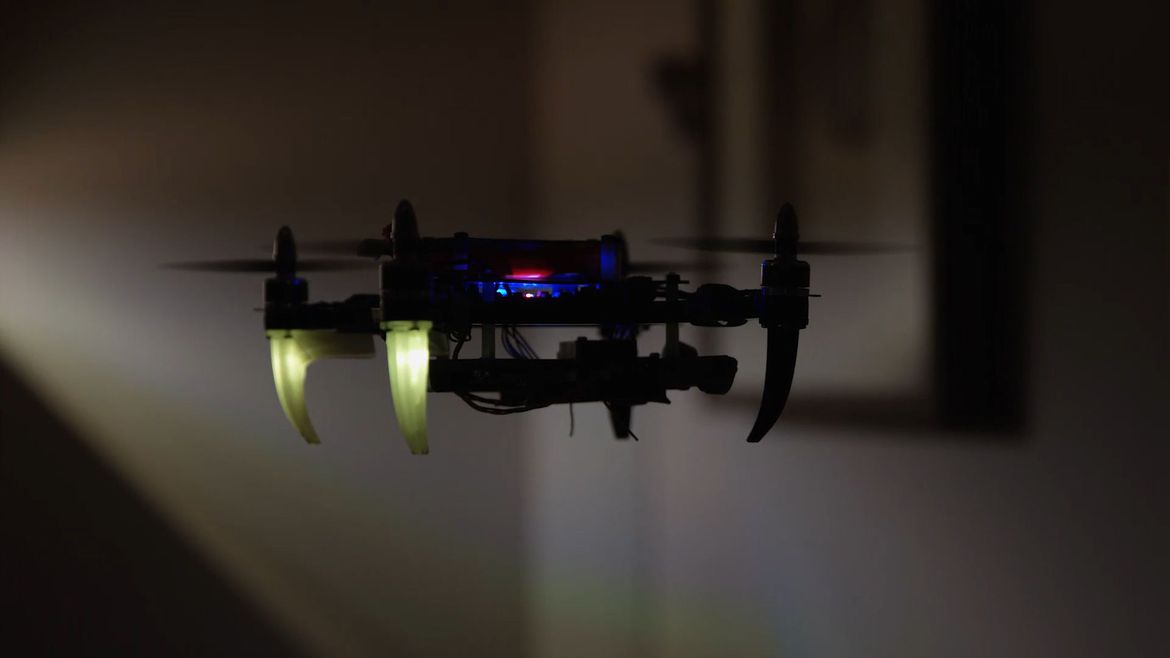 2015 and 2016 have seen drones becoming more mainstream and used for a variety of purposes. After all, we’ve seen the Rolls-Royce of drones and even portable flying cameras for your selfies.

At last year’s CES keynote, Intel demoed its new Aero line of drones, which are now being used at Disney World to light up the night sky. With CES 2017 featuring more companies catching up with leading drone company DJI, expect to see more growth in the drone sector — including drones optimised for flying indoors, high-speed racing, diving underwater, and even for home security. 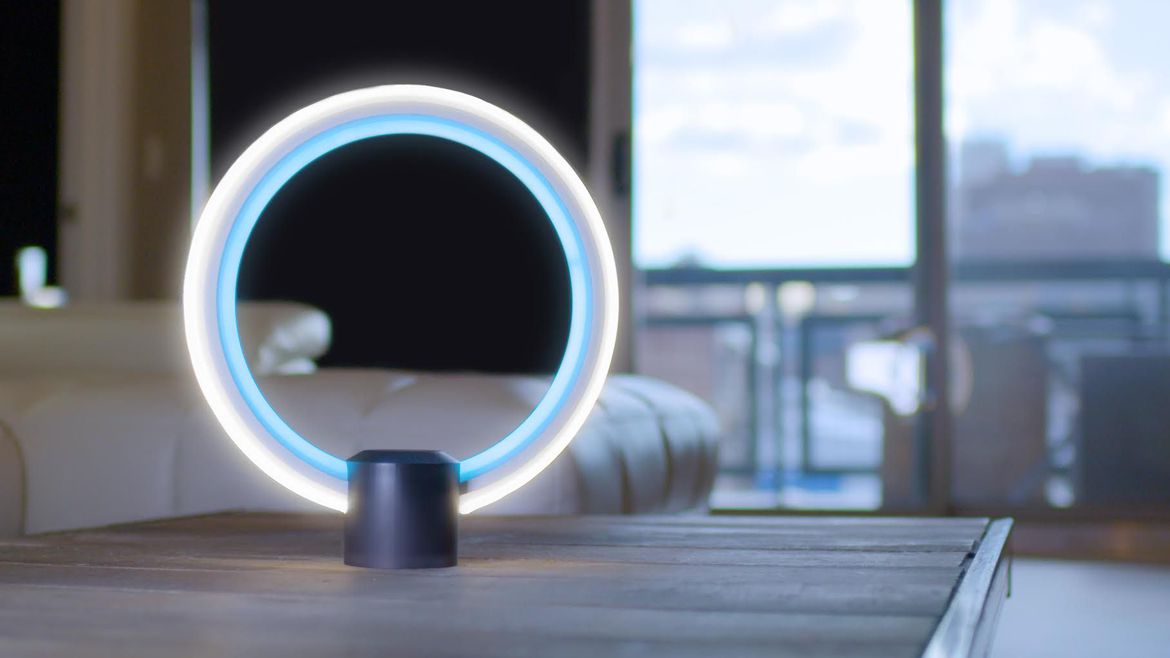 If you thought 2016 was the year of smart home tech, 2017 sees it being more omnipresent — with more everyday devices jumping on the bandwagon. For instance, wifi connectivity and app control will be more prevalent in small kitchen counter appliances, refrigerators, washers, doorbells and lightbulbs — virtually anything you can think of.

Even lamps get a snazzy upgrade. With smart lighting like the C by GE Lamp, you no longer have to search for your light remote when you misplace it. The light source can be controlled by GE’s smart lighting app or Alexa (a virtual assistant developed by Amazon) — right from the comfort of your bed. 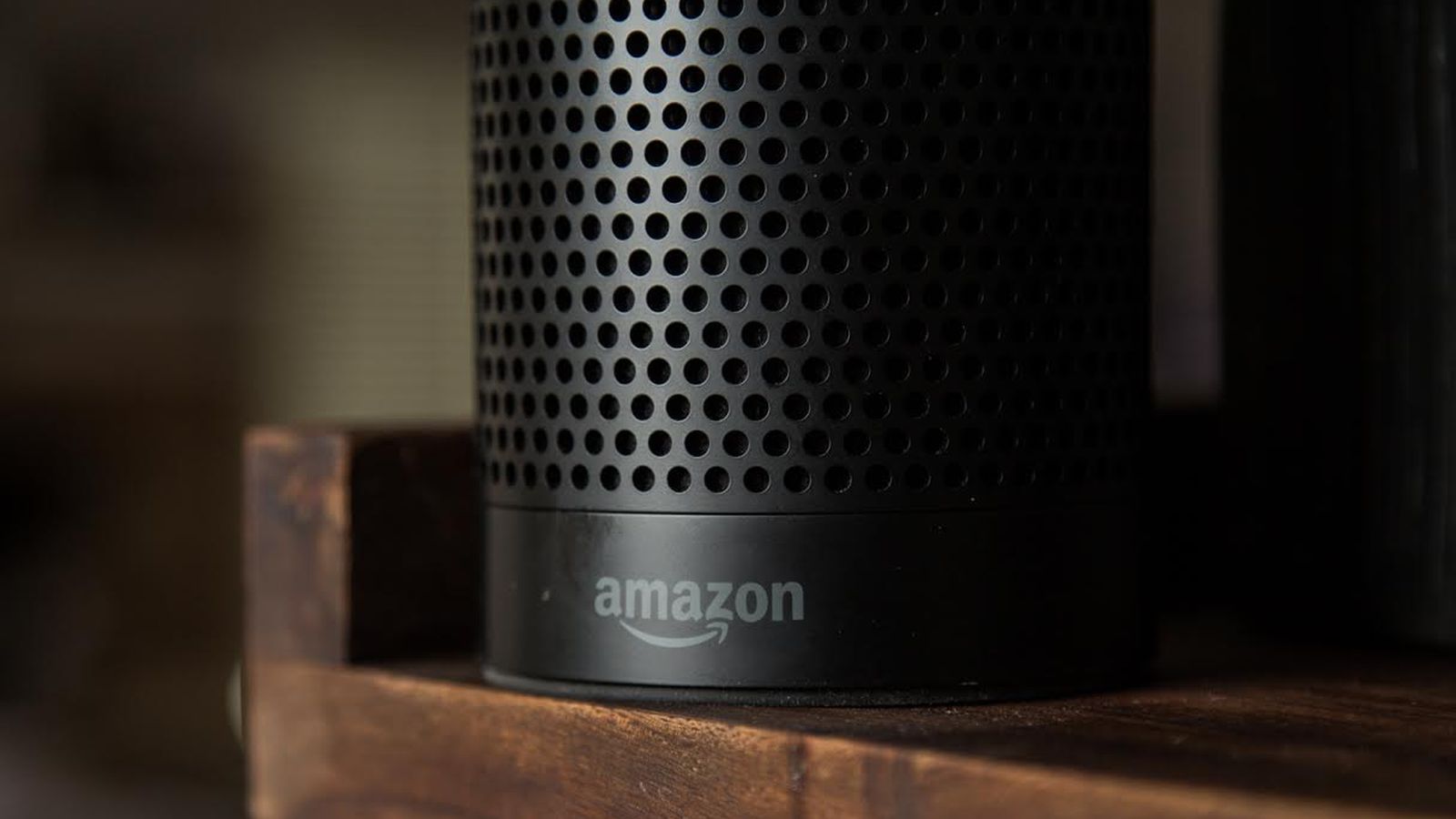 Amazon’s Alexa and Apple’s Siri have become staples in our daily lives, guiding us through traffic or reading our audiobooks for us while we’re busy cooking food — making our lives easier.

We foresee Smart Assistance taking centre stage at CES 2017, with many companies rolling out their own renditions. Lenovo, for example, unveiled the Lenovo Smart Assistant, which uses Alexa to respond to spoken commands to turn on the lights, play music, and create to-do lists. 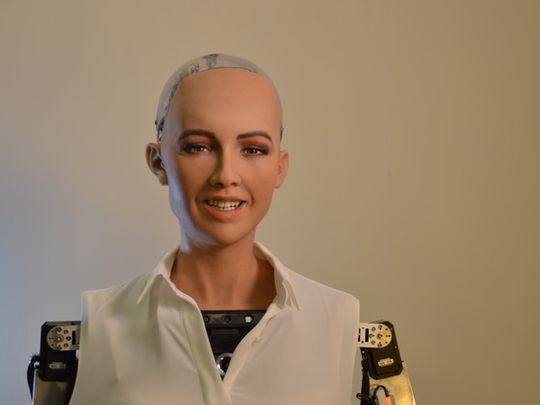 Thanks to the newly released Rogue One, public sentiment towards droids has been off the charts. After all, we would love to have our very own K-2SO as an adorable companion.

Previous shows have seen robots primarily being used as marketing gimmicks or demonstration props. That is set to change at CES 2017. With companies introducing robots for consumers, we can expect to see service robots, social robots and humanoid robots. The most impressive is Sophia, Hanson Robotics’ lifelike humanoid robot.

Technology CES 2017 Las Vegas Consumer Electronics Show
Dewi Nurjuwita
Senior Writer
Dewi Nurjuwita is a travel and design writer who can be found exploring the streets of foreign cities with passport in one hand and a cup of coffee in the other.
Travel Architecture Interior Design