Throw a stone and you’re bound to hit a person carrying either an iPhone or Android phone. The smartphone has become a staple in almost every urban dweller’s life, thanks to its full range of functions that can rival that of a computer. And it has amassed a loyal following too. Case in point: The snaking queues that accompany the release of every new iPhone edition.

But for those who find iPhones and Androids too ubiquitous and ordinary, there exists a realm of luxury mobile phones, which offer the same smartphone capabilities packaged in a swanky façade. Blinged out to oblivion in sapphire crystals, rubies or 24k gold, some of these phones are even wired with security encryption — perfect for the VVVIPs of the world.

If you have a few thousand (or million) dollars to spare, and don’t want a run-of-the-mill smartphone, these upscale options may be right up your alley. From the Lamborghini of phones, to one made of 200-year-old African Blackwood and solid gold, check out these 5 ultra-luxurious phones. 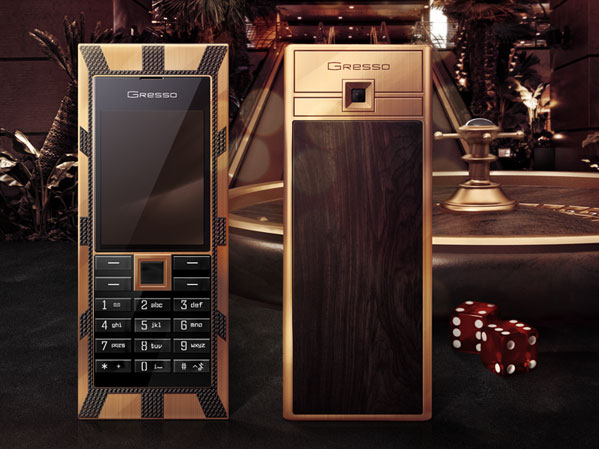 Created by luxury smartphone maker Gresso, the Luxor Las Vegas Jackpot is an outrageously luxurious handset made of 200-year-old African Blackwood and 180g of solid gold. We imagine this was made for the kings of the world, so they could text on its keypad made of 17 etched sapphire crystals whilst sitting on their (matching) thrones. The phone is priced at S$1.4 million, and only three sets are available in the world. 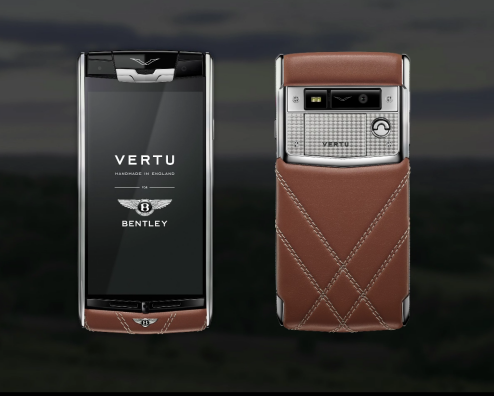 Luxury smartphone authority Vertu has partnered up with Bentley for a limited edition of its Signature Touch phone. The phone features Bentley leather, contrast stitching and a debossed Bentley logo on the back of the phone — reminiscent of the iconic Bentley headrests. Only 2,000 sets have been produced. There is also a Made To Order option, where you get to choose your bespoke Bentley leather and stitching colour options. 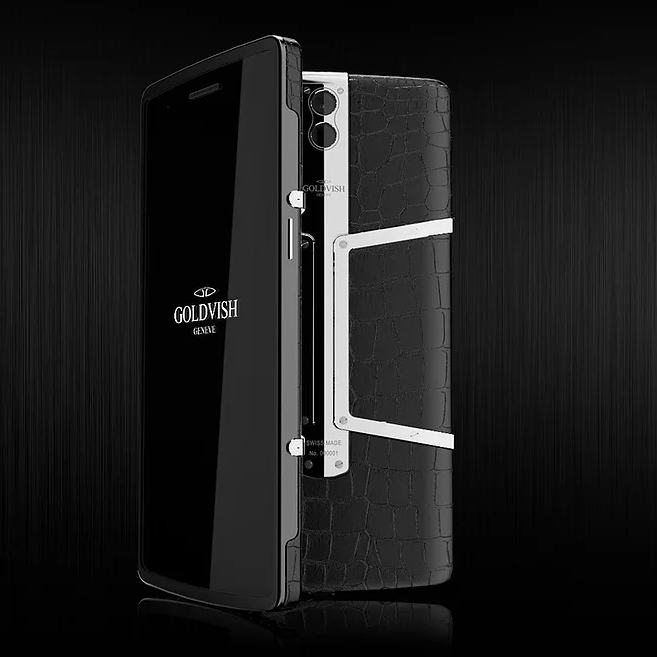 The first Goldvish mobile phone was an extraordinary device crafted from solid gold. A decade later, the Swiss brand has unveiled yet another masterpiece — the Goldvish Eclipse. Designed from scratch, the rear of the phone is covered in carefully selected exotic leather and a frame of precious metals. There is also a state-of-the-art encryption service for secure calls between two Goldvish phones. Birds of the same gold-gilded feather flock together, anyway. 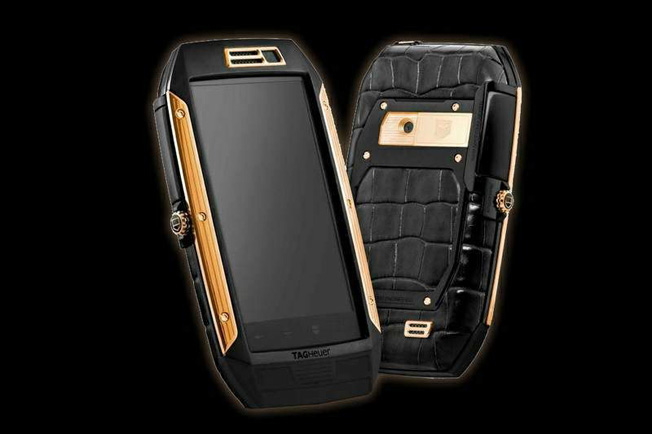 Want a phone to complement your timepiece? Swiss watchmaker TAG Heuer, has got you covered. The brand’s Link phone is festooned with steel and a choice of 18K rose gold or titanium, and is topped off with alligator and lizard skin leather, rubber, and diamond accents — all at a beautiful price of S$7,029. That’s about four sets of a 32GB iPhone 7 Plus. But who needs that many iPhones, anyway? 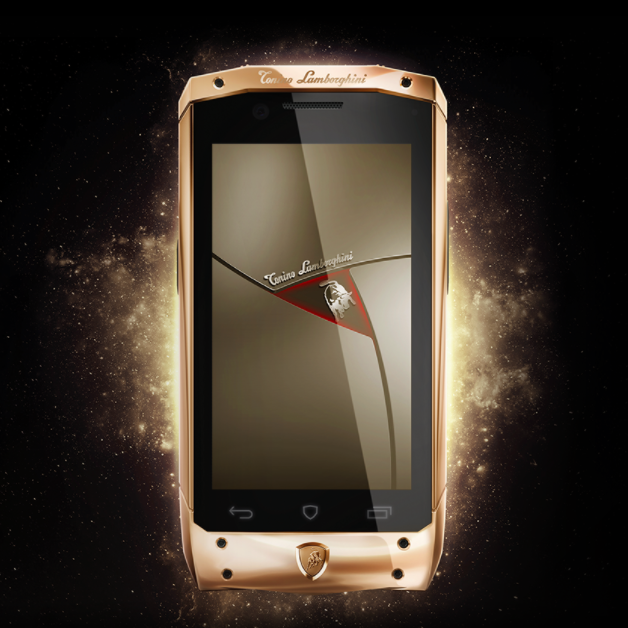 If you’ve ever wanted a pocket-sized Lamborghini, this is it. The Tonino Lamborghini Antares is beautifully finished in a combination of hand-crafted rose gold-PVD stainless steel and black leather, and is fashioned with smooth contours and precise lines reminiscent of the brand’s iconic cars. Each phone comes in a solid aluminium box with a refined interior finish. At S$5,604, this phone is a steal compared to the rest.