Artificial Intelligence (AI) has taken centre stage in the tech world, with Amazon’s Alexa (arguably) at the forefront. First introduced in Amazon’s Echo in 2014, Alexa has come a long way since it was first conceived. Sure, the digital assistant uses voice commands to perform basic tasks like checking the news or streaming music. However, 2017 has seen even more intelligent uses for it.

“Alexa, how do I boil an egg?” may be too embarrassing to ask a human being. But like Siri, the intelligent personal assistant provides you answers to the most idiot-proof questions – without judging. Though Alexa and Siri seem to have the same functions on the surface, that is not the case.

While Siri has been helpful in helping us set alarms, control your apps, and send texts via voice command when we’re just too lazy to lift a finger, sometimes it makes us wonder if that is all Apple’s artificial intelligence is capable of. Its counterpart seems to be more adept at executing more complicated tasks.

That is evident at CES this year, when we saw how Alexa was virtually everywhere – with products integrating the artificial intelligence and even some with full Alexa controls built right in. Apple, on the other hand, barely made an appearance at the tech show. Although to be fair, the brand doesn’t need further introduction.

While Apple is aiming to step up its game, the more versatile Alexa is still reigning right now. It seems like Amazon’s voice-activated assistant really is taking over the world – and our households. We think it might take a long time for Siri to finally catch up, and that Apple should take some cues from Amazon. From car controls to energy conservation, these are Alexa’s functions that we’re really impressed by. 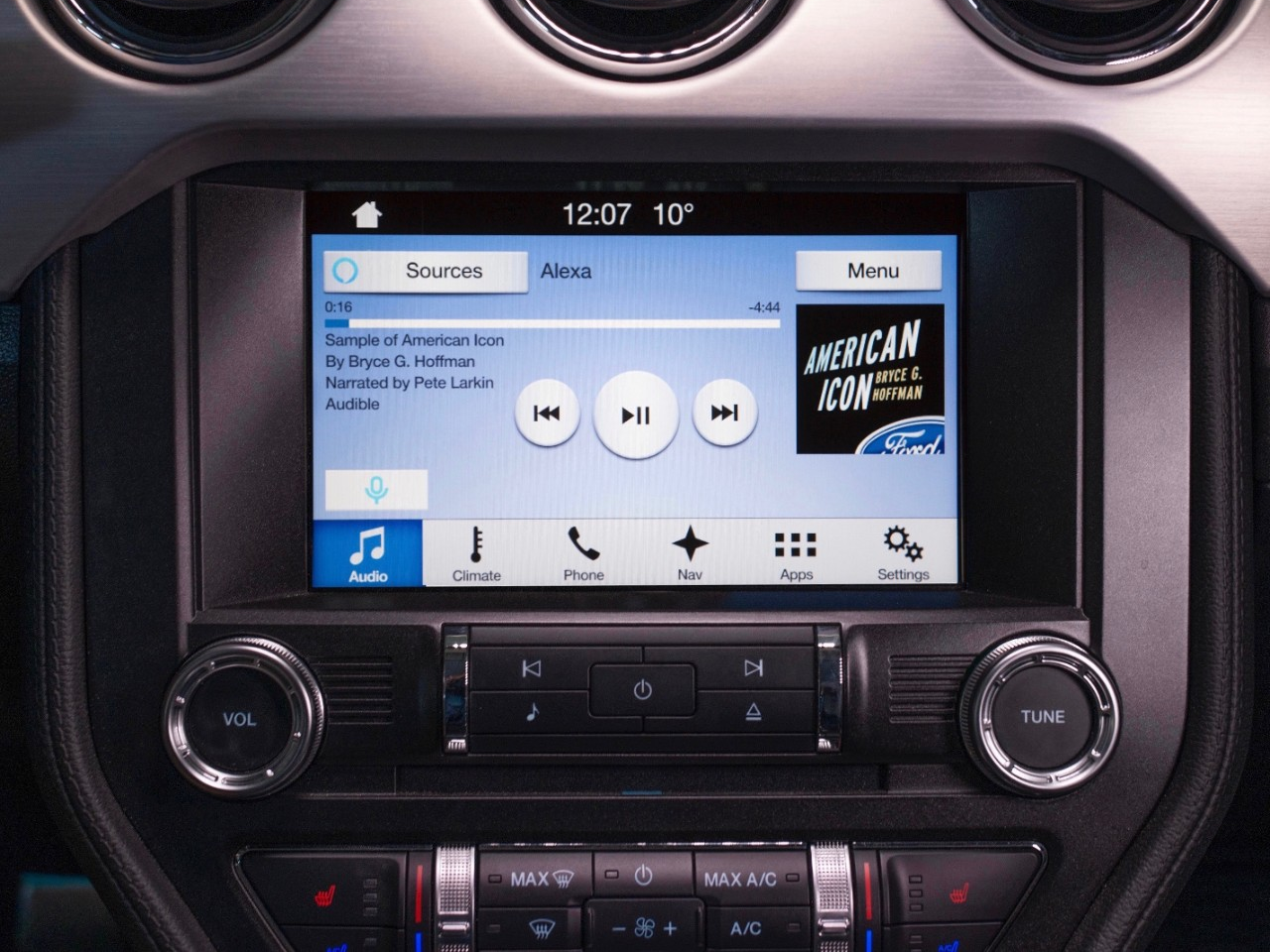 Ford has recently announced the addition of in-vehicle controls for cars running the Sync 3 infotainment system, being the first to introduce Alexa into the passenger seat. According to Ford, the integration is “the most comprehensive ever in a vehicle.”

Besides the usual voice controlled conveniences we are used to, Alexa will also allow drivers to do things like play audiobooks and music – as well as ask for specific local destinations and have those waypoints transferred into their in-car navigation system. We feel this integration will help drivers with unnecessary distraction and make it easier to focus on the task of driving. Last year, Amazon launched a new software developer kit for Alexa, the Alexa Skills Kit. The company welcomes developers to improve the voice assistant by allowing them to create all kinds of “skills.” This way, the voice assistant is continually evolving – with new capabilities each time.

This lets Alexa connect to third-party apps and services beyond Amazon. Looking at how notoriously exclusive Apple is, it may be a challenge for Siri to catch up. 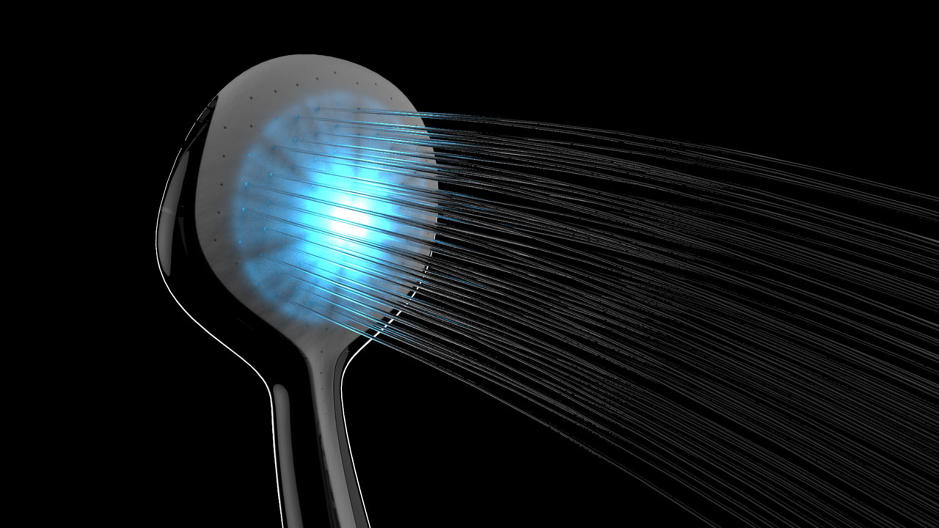 In a bid to save the environment, the Hydrao Smart Showerhead is a series of Bluetooth-connected showerheads that will signal when it’s time to cut your long shower short. It’s integrated LED system lights up the water spray with different colours depending on the amount of water used, which allows you to monitor in real-time water consumption and the energy needed to heat it.

The Hydrao has integrated Alexa functions, which will tell you how much water you’ve used and the money you’ve saved on your water and energy bills. 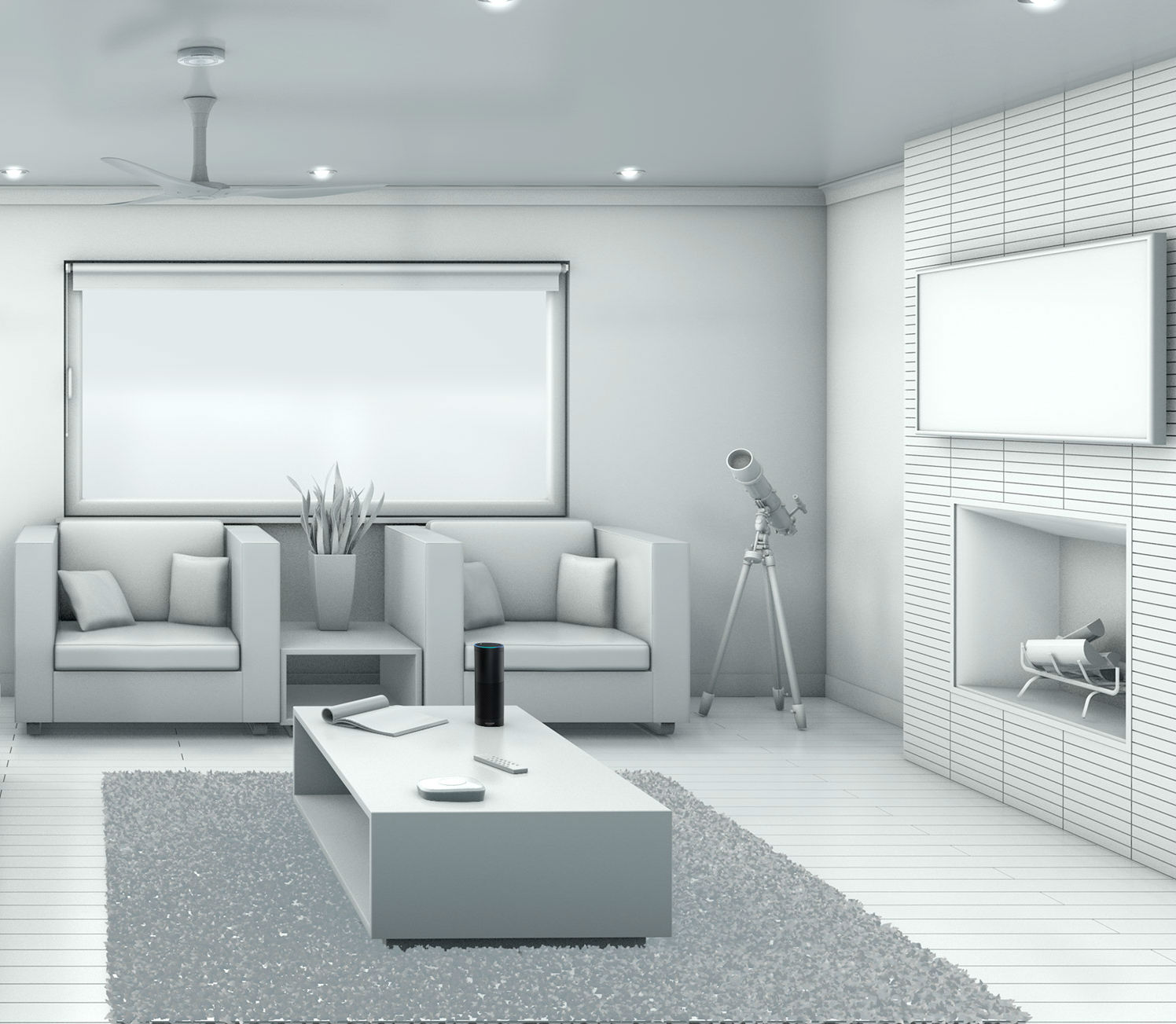 This year’s trend at CES seems to be the smart connected home, with many exhibitors announcing Alexa integration. Besides the highly raved LG Smart InstaView, Whirlpool introduced its entire suite of connected appliances that will work with Amazon’s artificial intelligence at the tech show. You can now give commands and ask questions like, “Alexa, start the dishwasher,” or “Alexa, what’s the temperature of the oven?”

But if CES is any indicator of tech this year, and it usually is, most of our appliances will be controlled by Alexa. We can definitely envision a future where Alexa does everything for you at home – from dimming the lights to checking expiry dates of items in the fridge without you even lifting a finger. It truly is a glimpse into the future of an intelligent home. Indeed, Apple has launched its own HomeKit. The range, however, is limited – and definitely does not come close to what Amazon offers. Amazon being the largest Internet-based retailer in the world has made purchasing items or services through Alexa a lot easier. Purchases can be made directly and easier – without going through a third party.

If you’re hungry, Alexa can now order specific menu items from businesses that work with Amazon Restaurants in over 20 cities. Similarly, she will also know when you’ve run out of groceries and automatically order to have it delivered to your house. While the latter currently requires a US Amazon Prime account, we’re hoping it won’t take long before the service reaches our shores.

Ford CES 2017 Amazon Alexa Siri CES Voice assistants
Dewi Nurjuwita
Senior Writer
Dewi Nurjuwita is a travel and design writer who can be found exploring the streets of foreign cities with passport in one hand and a cup of coffee in the other.
Travel Architecture Interior Design

All you need to know about BARS, Facebook’s new app for aspiring rappers