Imagine a fuss-free world with no wires. There will be no more frustrating struggles to untangle cords, or wasted moments packing them after a day at work. “The future is about wireless”, said Philip Schiller, SVP of Worldwide Marketing for Apple at the launch of the iPhone X.

And he’s right. In the past two decades we’ve seen everything from phones to speakers chuck away their cords. And now leading the charge for the wireless cause? Wireless phone chargers.

The magic used to wirelessly charge phones is called Qi, an open source technology that allows you to charge devices over a short distance. All leading phone manufacturers have at least one model with Qi integration, with the latest to join the fray being Apple’s iPhone 8.

To complement the technology that’s steadily becoming a prerequisite feature in all modern phones, many companies are offering a bevy of wireless phone chargers. Even the Swedish furniture giant Ikea has its own wireless phone charger (more below), and select Starbucks stores in Boston and London have wireless charging spots for customers who need some juice other than coffee to power their way through the day.

For those who don’t have a phone that supports Qi, there’s not much cause for worry. Stylish cases are also being pushed out with Qi integration, protecting your phone from accidental drops and letting you charge your devices wirelessly.

If you own a phone integrated with wireless charging, here are 5 wireless phone chargers you should consider getting. 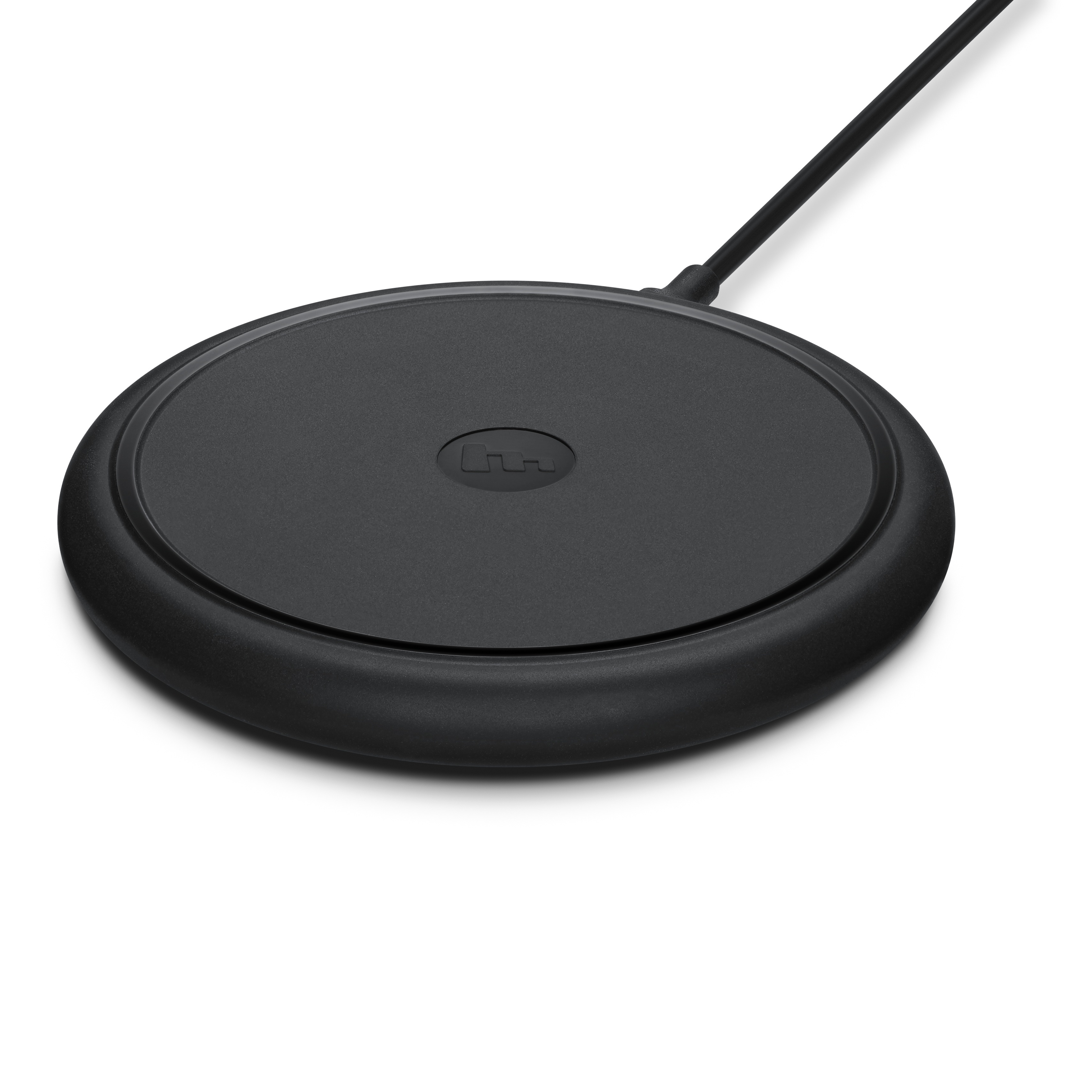 Those who watched Apple’s introduction to the iPhone 8 and X would’ve seen this sleek, circular pad. The Mophie Wireless Charging Base will deliver up to 7.5W of fast charging speed to your phone. While it is optimised for iPhones, it will also power any device that has Qi integration. And if you don’t have a Qi-compatible device, you can get the Juice Pack Air, a battery case that can also let you charge your phone wirelessly with any Mophie charger. 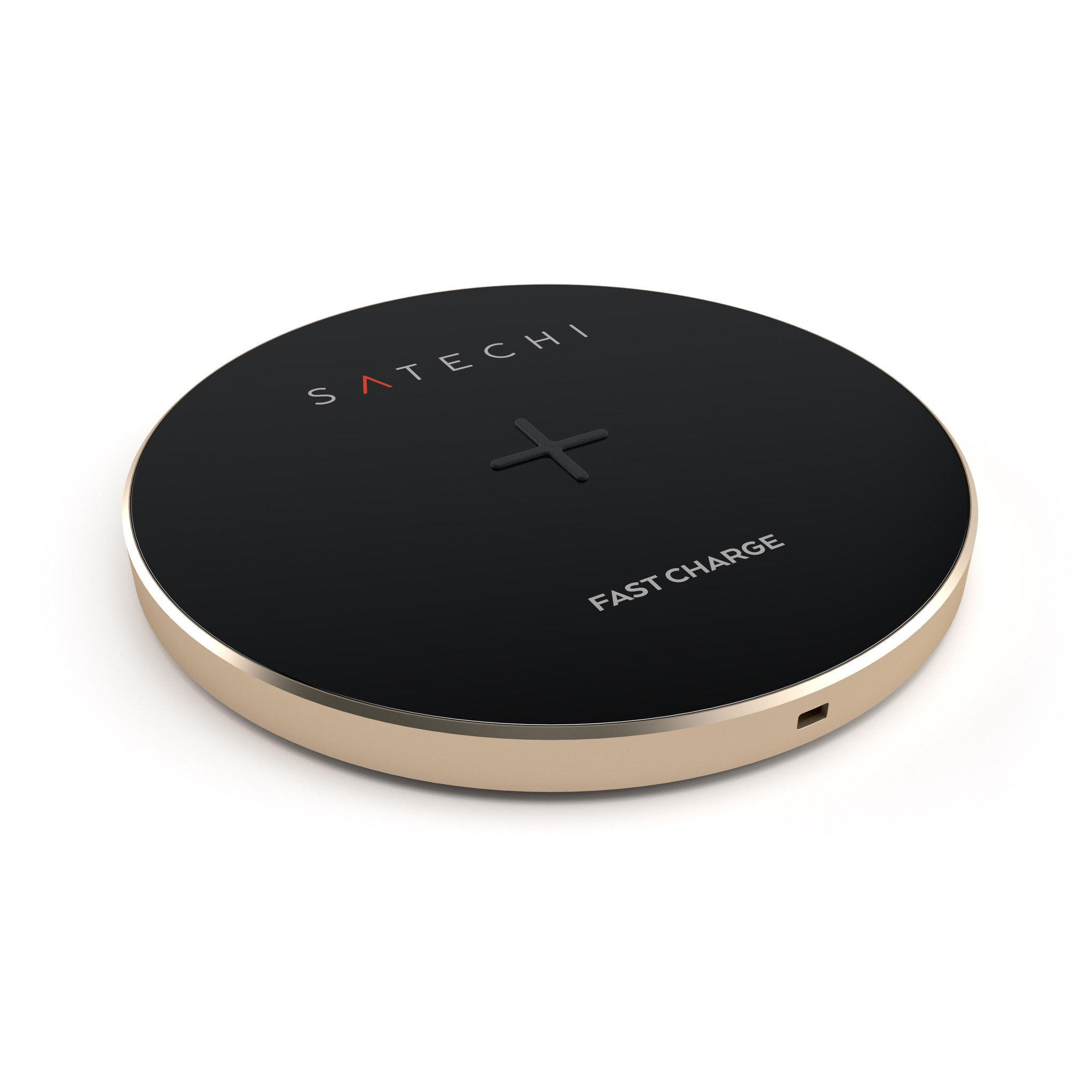 Known for its minimalist design for peripherals, the San Diego-based Satechi has launched the Wireless Charging Pad. You can choose from four colours – silver, gold, space grey, and rose gold – to complement your mobile device. The LED indicator lets you know when your phone is charging (blue) and when it is fully charged (green). 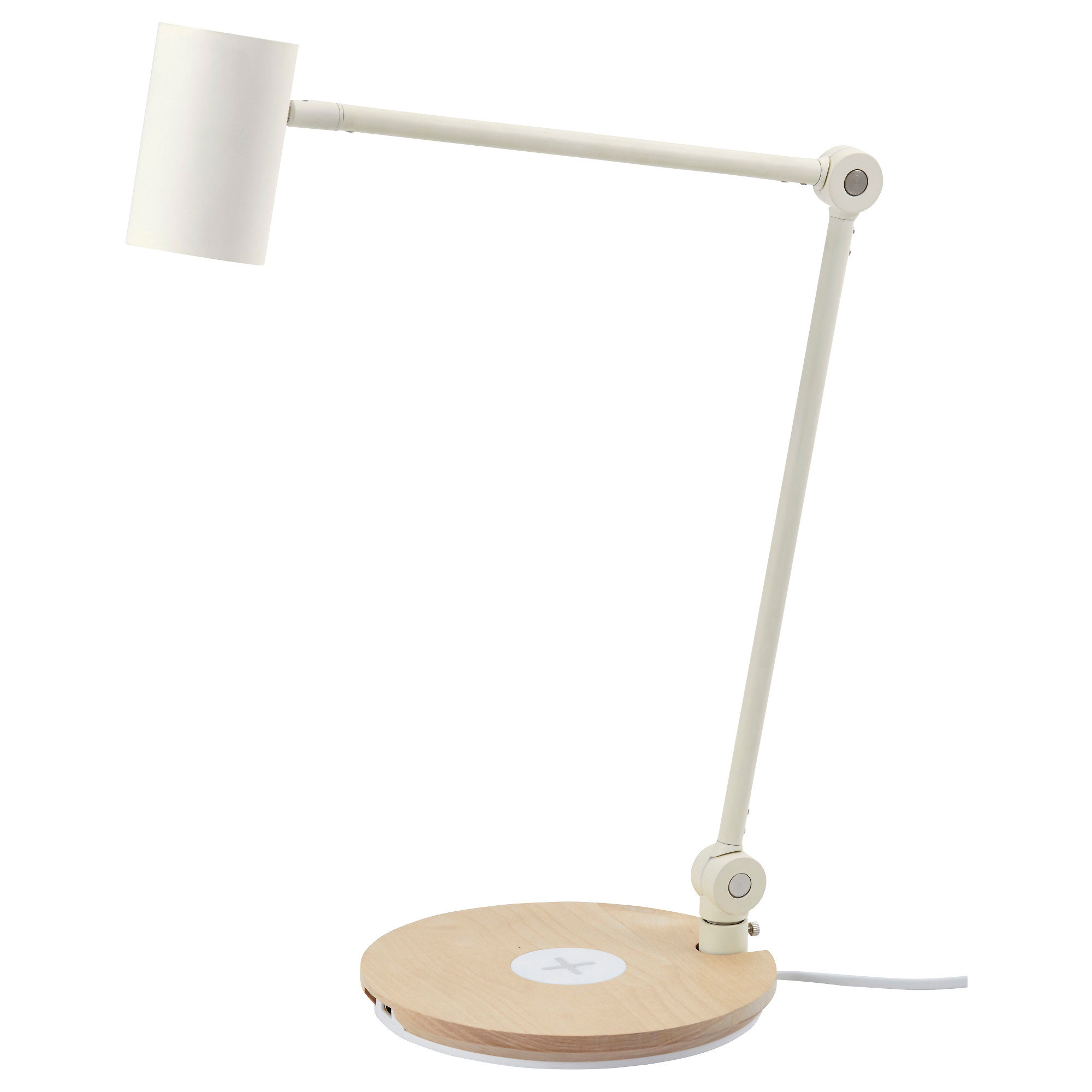 Marrying two crucial aspects of the home, furniture and power, the Riggad isn’t your everyday wireless phone charger. The winner of the iF Design Award in Lighting is a work lamp with a wireless charging pad. There is also a USB port at the base for you to charge another device, should you have two phones to separate business and pleasure. 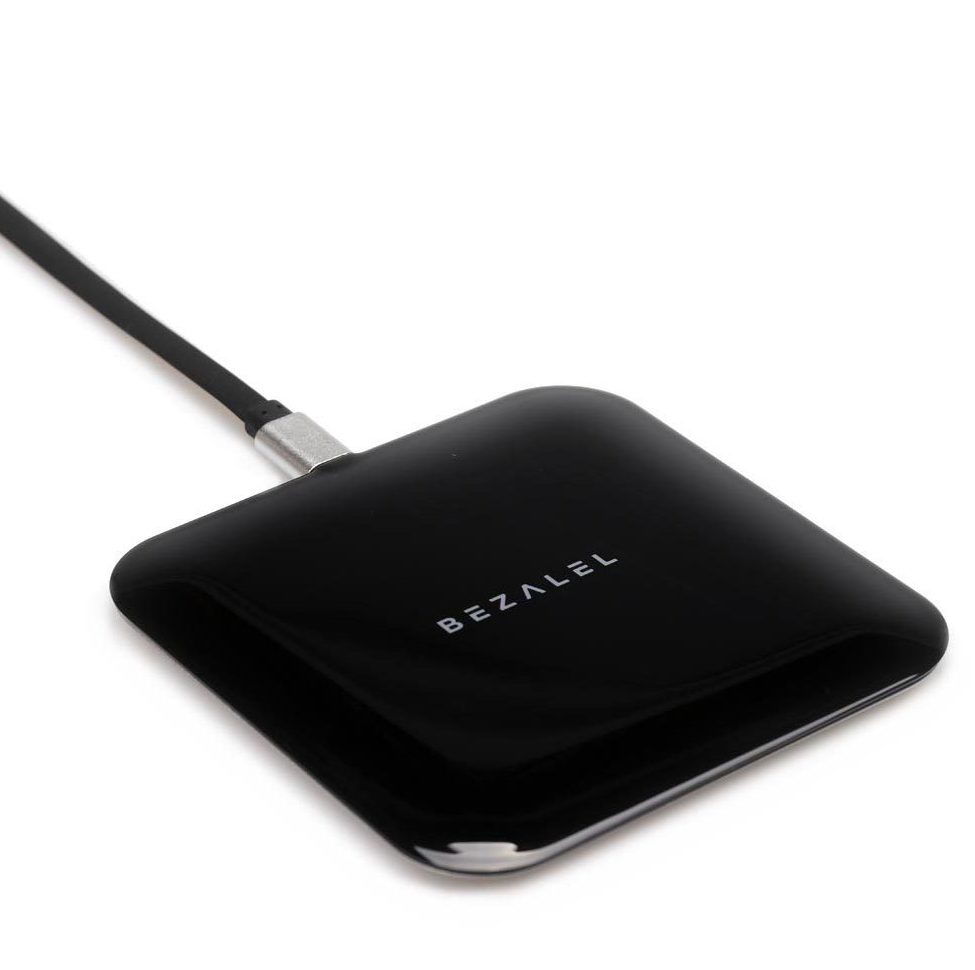 The Futura X is one of the thinnest wireless phone chargers in the market. Made with premium materials, it will look great on any desk in a black or white finish. The magnetic alignment inside the Futura X will make sure your phone is in the optimal position to charge. You can also get a stand to prop up the charger to view it in a portrait or landscape mode while it charges. 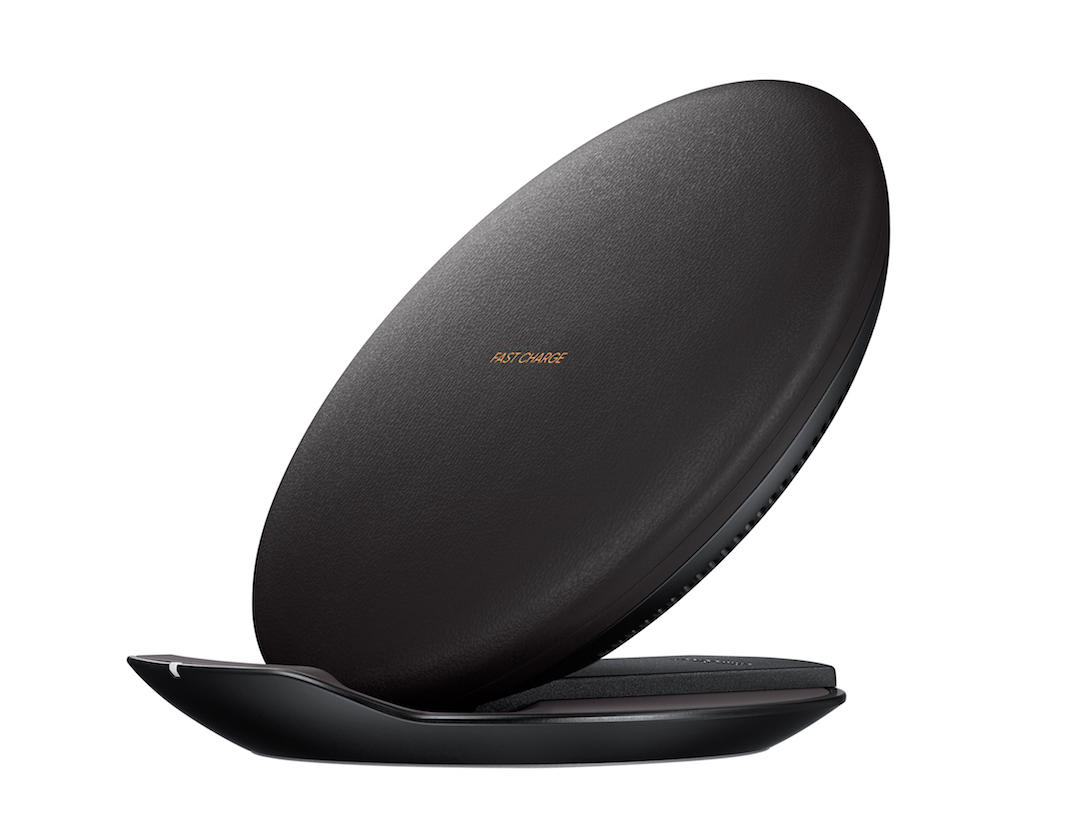 One of the pioneers in leading the cause for wireless charging in phones, Samsung has developed a range of chargers for its own devices. Our pick? The chic Convertible Wireless Charger Stand. The matte silicone design comes in two colours of black or brown, and is a departure from the standard aluminium or acrylic finishes we see in most wireless chargers.